Everything About Pickleball You Were Afraid to Ask, and Where to Play in Brooklyn

If you haven’t yet heard of pickleball, you have now—and chances are you would have soon anyway. It has quickly become one of the country’s fastest-growing sports.

Whether you’re among the 4.8 million people already playing pickleball or you’re simply looking for a new sport to play this spring, we’ve rounded up some info on what pickleball is, how and where to play pickleball in Brooklyn, and where to join a Brooklyn pickleball league.

If you’re a newbie, let’s start with everything you’ve always wanted to know about pickleball but were afraid to ask. 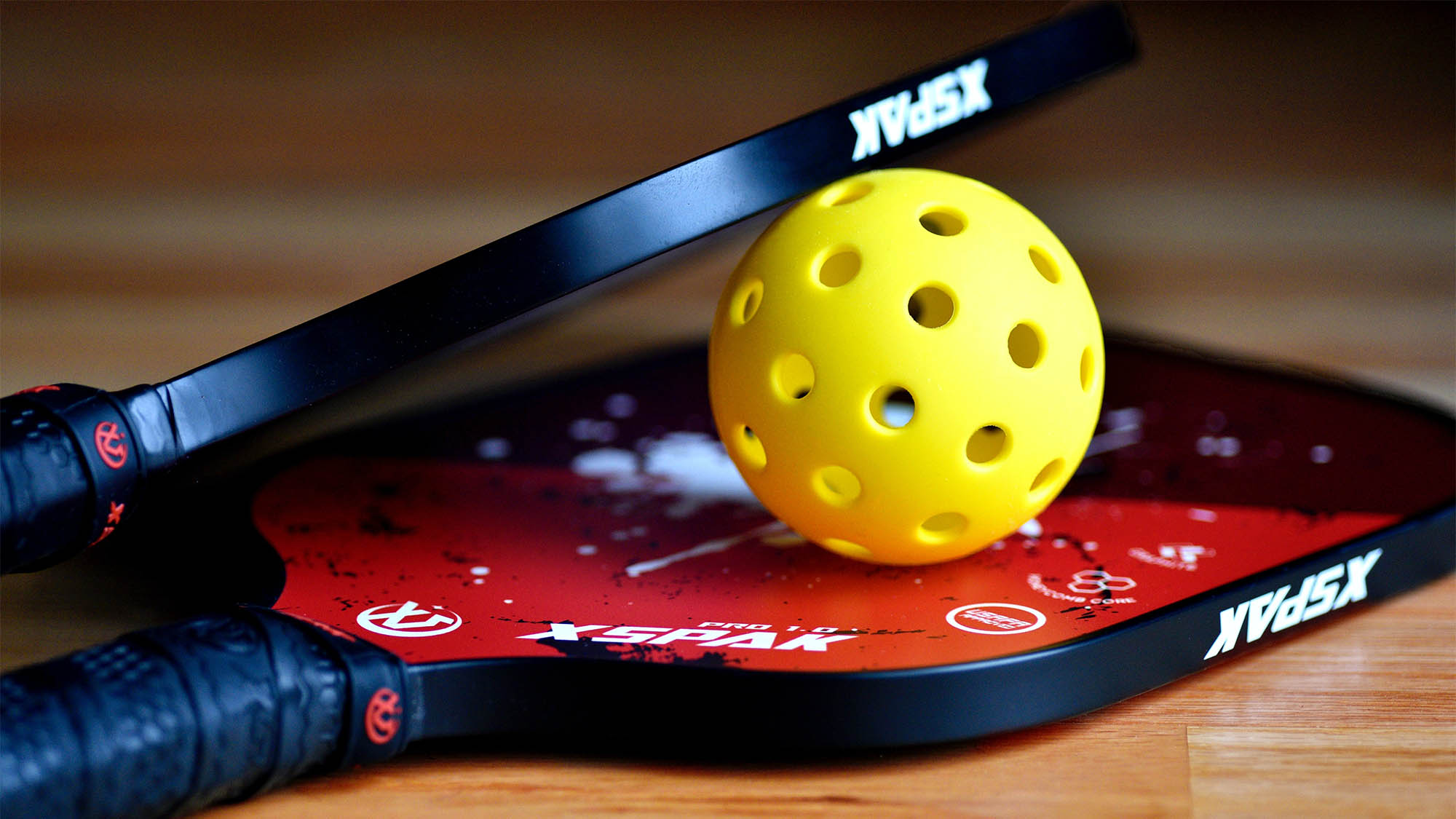 When was pickleball invented?

It was invented in 1965 by three dads (Joel Pritchard, Bill Bell and Barney McCallum) on Bainbridge Island in Washington to give their kids something to do. It may be named after Pritchard’s family dog, Pickles, but there’s no definitive confirmation. Though pickleball’s core players have traditionally been over 65, lately the sport has become more and more popular with younger players. And you might even see pickleball in the 2028 Olympics!

What are the rules of pickleball?

We’ll refer you to the USA Pickleball website for the rules but suffice to say, they’re fairly simple and not overly complicated.

What kind of pickleball paddle and balls should I get?

All you really need is a paddle, a ball and some killer outfits (optional but highly recommended). Read up on pickleball equipment from The Strategist, and purchase from your local NYC sporting goods store such as Masons Tennis or Solow Sports. 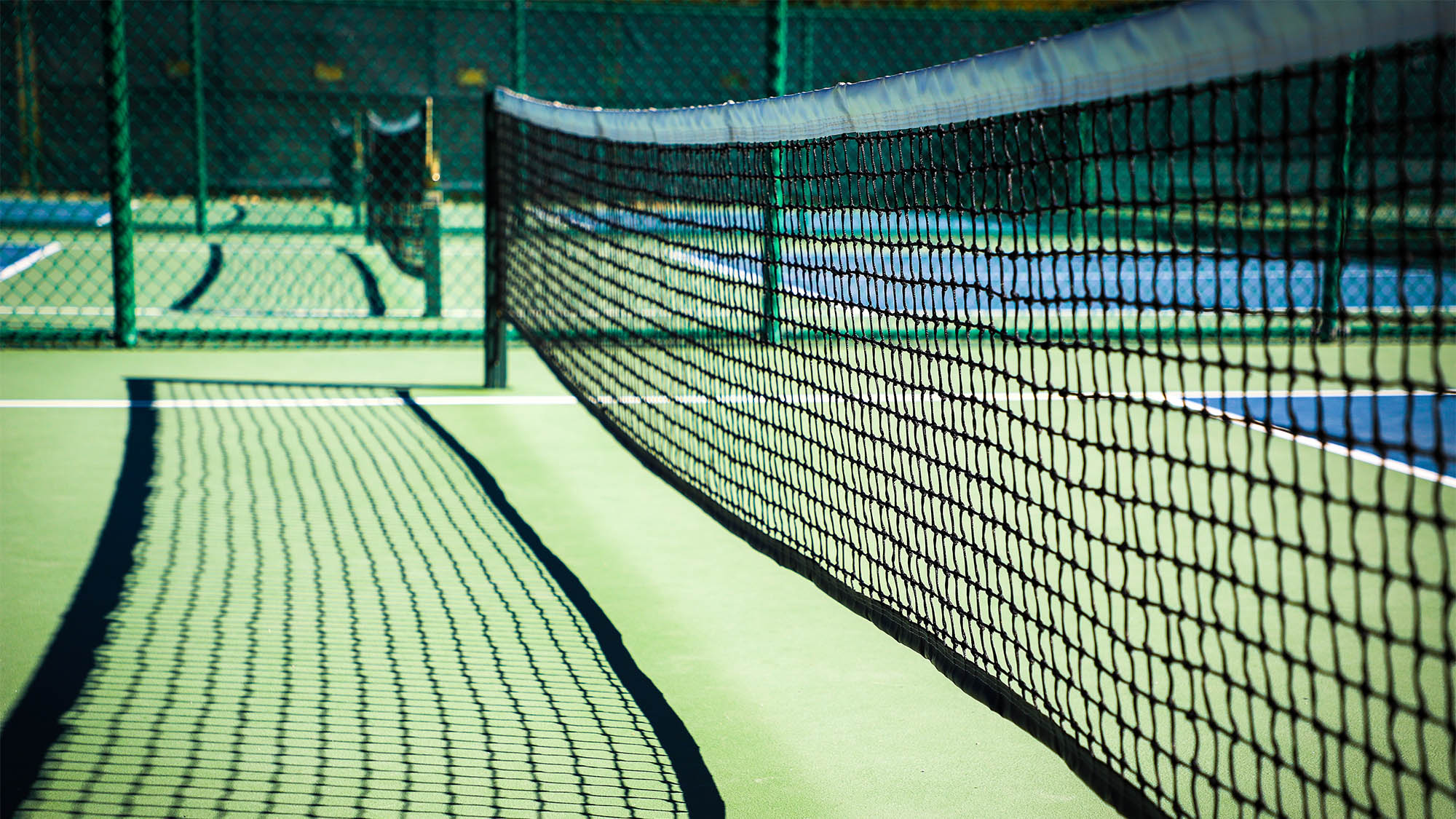 Where can I play pickleball in Brooklyn?

Here are some places you can play pickleball throughout Brooklyn. Keep in mind that some require an hourly fee.

Are there any Brooklyn pickleball groups?

This is Brooklyn, of course there are! Here are a few to consider: