March is finally upon us, which means Women’s History Month—a time to embrace International Women’s Day (on March 8) and to celebrate fearless females of today as well as those who lived before us. Here in New York City, there are a ton of ways to honor women.

You could visit a female-owned restaurant, pay tribute to icons throughout the city or opt for some of these exciting commemorative events listed below.

Up for a little shopping? Celebrate International Women’s Day by popping into this pop-up from over 75 women-owned small businesses. Browse crafts, vintage clothes and accessories, and don’t forget to grab a bite while you’re there. 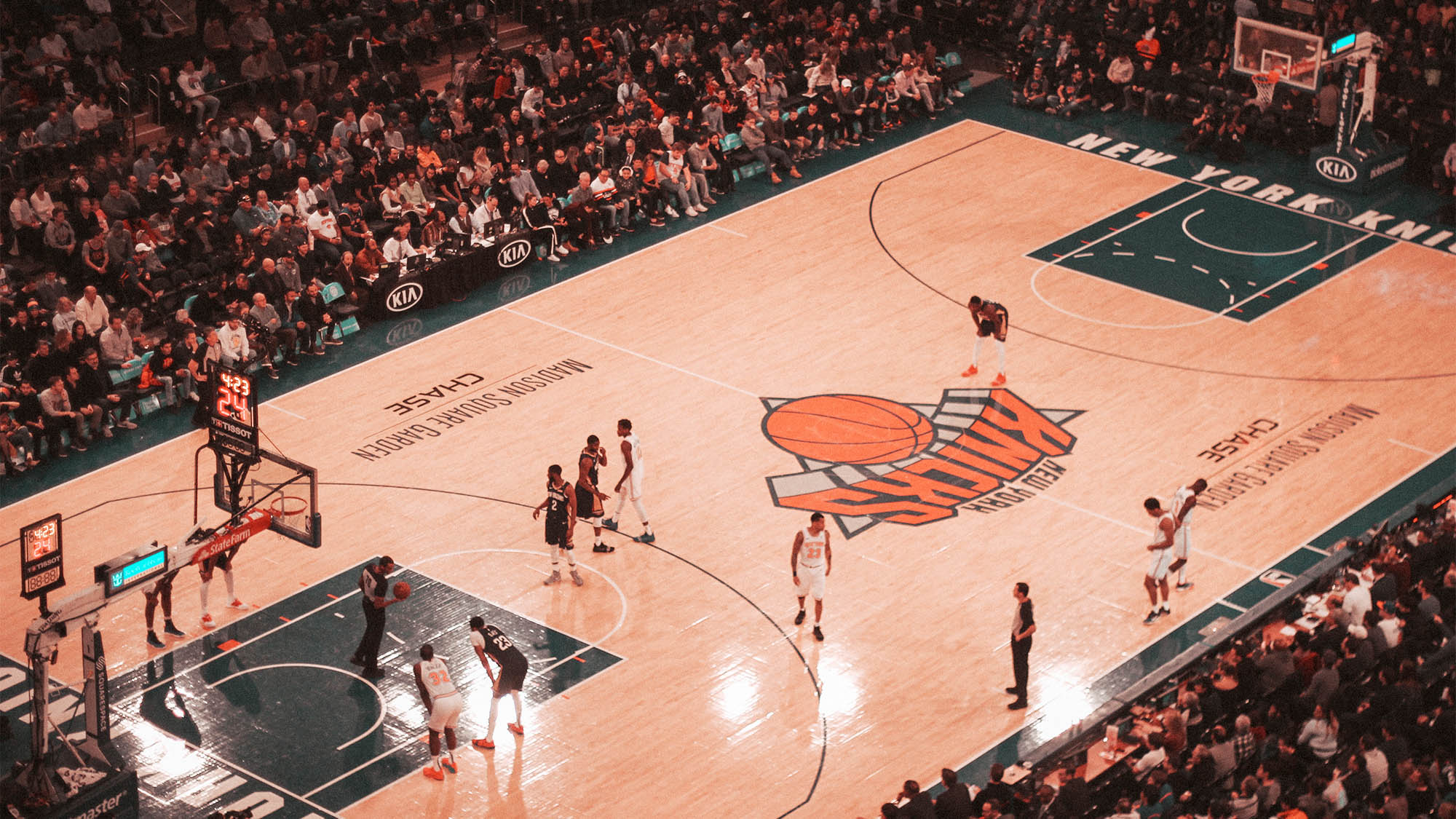 If you’d rather celebrate with sports, this event takes place before the Knicks vs. Pistons game and highlights extraordinary female accomplishments on and off the court.

Presented by the Muslim Otherhood, this one-of-a-kind comedy show invites you to take a look at the lighter side of women’s rights—and to celebrate your right to have a sense of humor.

Take part in an open dialogue about gender equality in the theatre industry and beyond, with a focus on the decade ahead and how women will be shaping it. Open to all gender identities. 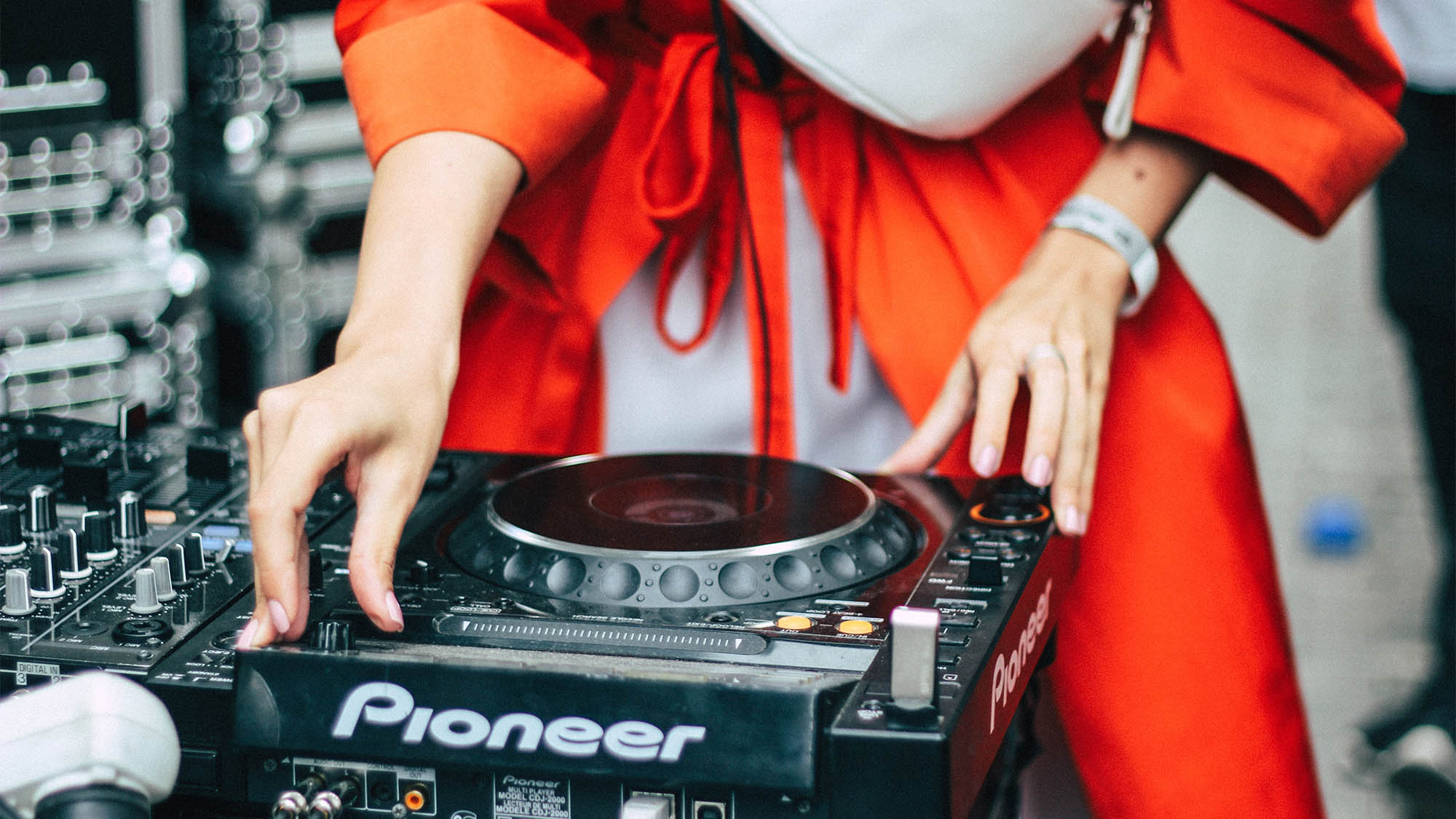 “Hey, [Mrs.] DJ, put a record on…” Catch a curated selection of all-star female DJs at Ace Hotel’s Lobby Nights throughout the month, including Mira Fahrenheit (DJS4CA) and DJ Jacky Sommer on March 11.

Women of the World Festival

This spectacular event celebrates the achievements of women and girls from different walks of life and various parts of the world. Things kick off with an afternoon teen summit exploring the impact of young women in politics and consisting of both performances and panel discussions. It continues into the evening with a conversation between best-selling author Elaine Welteroth and motivational speaker Harriette Cole, in addition to some more performances.

Brooklyn-based artist-in-residence Jennifer Harley will lead a workshop inspired by her Wyckoff House archive research, as well as her studies of black life in New Amsterdam and early New York. Explore Colonial-era crafts and artifacts, peruse picture books, and tour the historic house and grounds.

Film buffs and truth seekers may want to celebrate by heading to Brooklyn Museum for a night of short documentary films that expand ideas of civic engagement and shed light on those still fighting for suffrage. 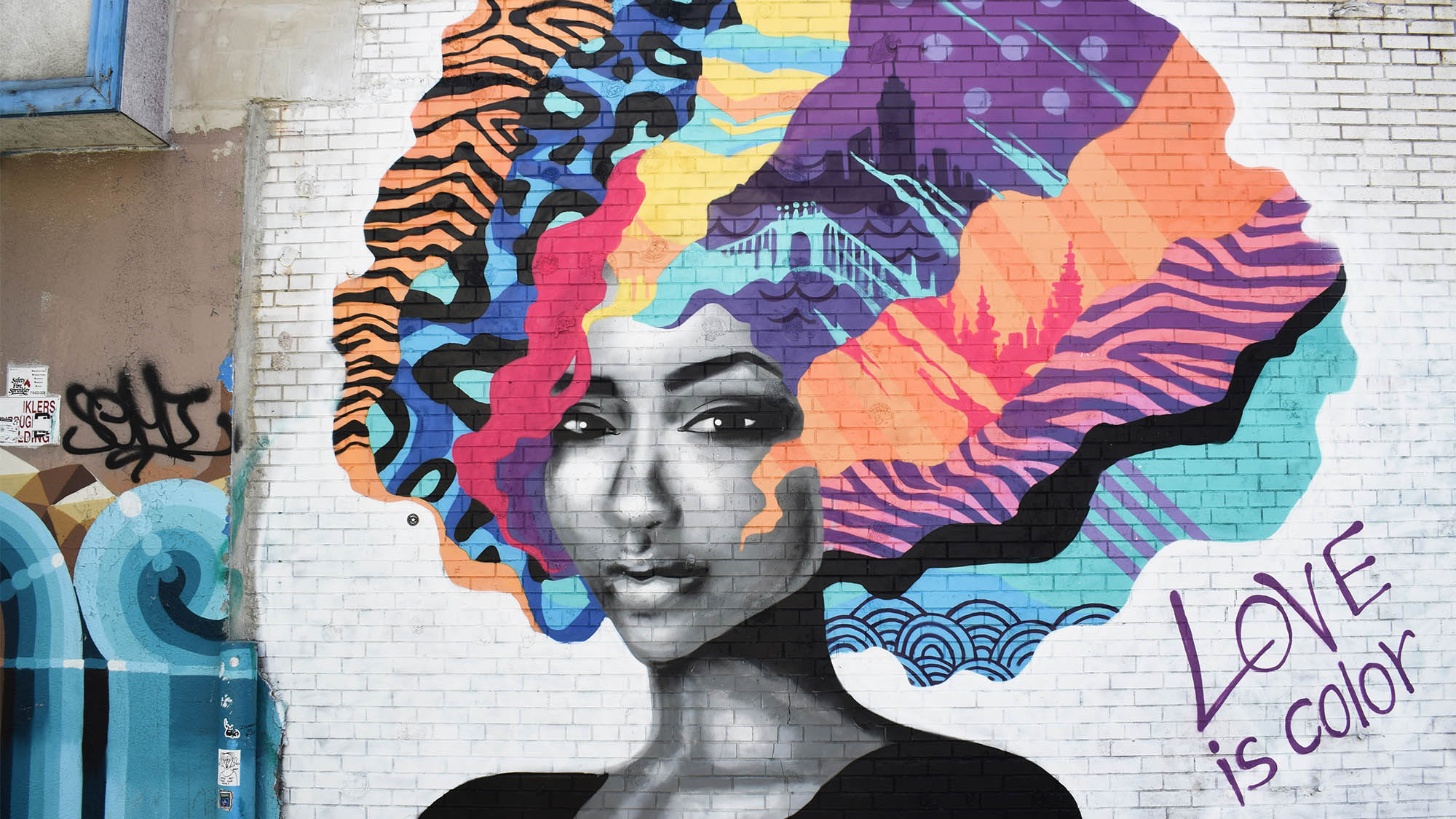 Here’s an interesting one for you—take an afternoon ride back in time, but on a climate-controlled trolley, where you’ll visit the resting places of some famous ladies as you tour the beautiful grounds at Woodlawn Cemetery.

Women of the Revolutionary War

This special guided tour celebrates women with a look at the females who played important roles in the American Revolution—those who fought for independence and to suppress the rebellion, and the many African Americans and Native Americans whose futures were impacted at the time.

Empowering Women in the Workplace 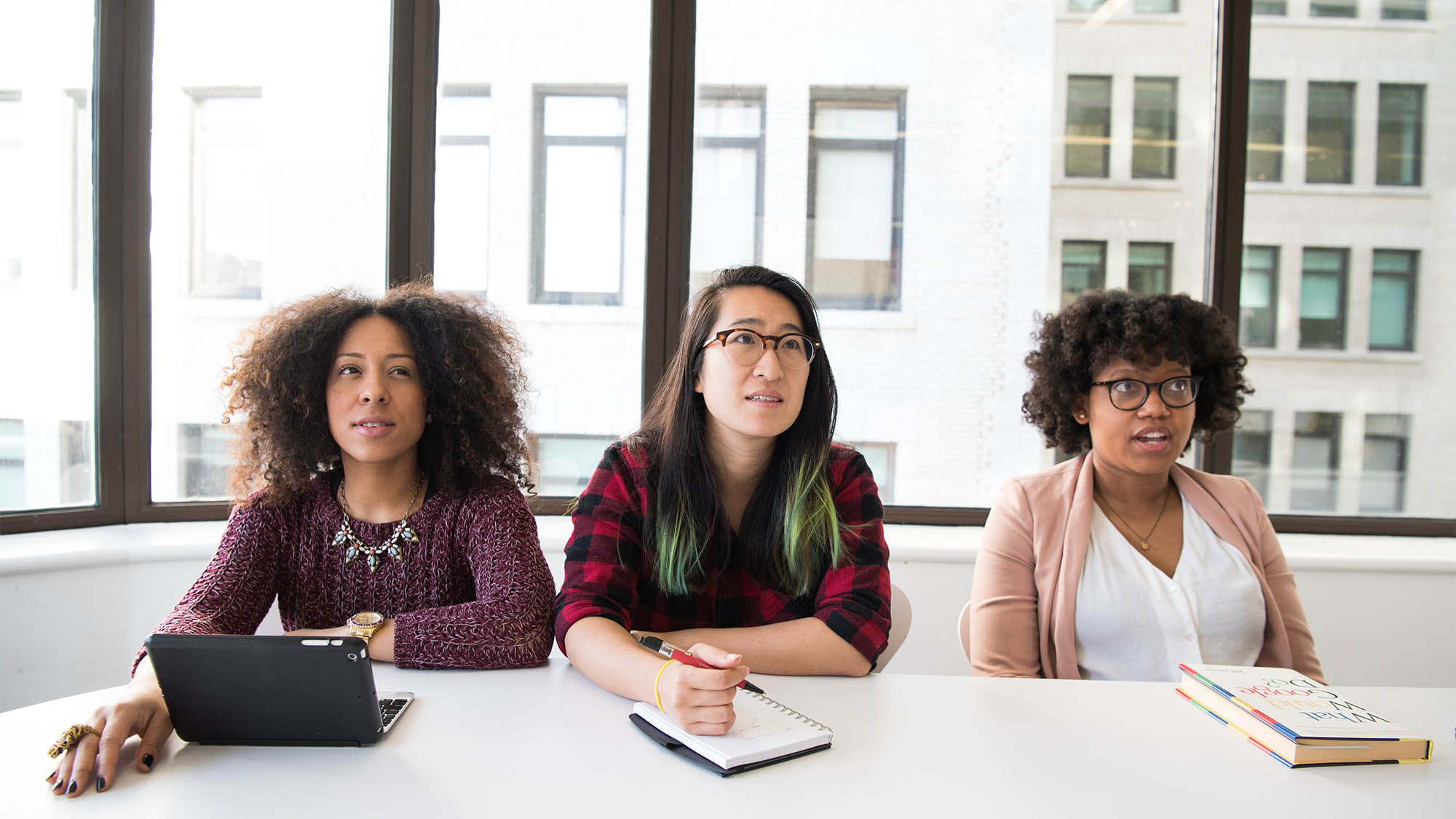 Alice Austen was a talented turn-of-the-century documentary photographer on Staten Island. Because she was an amateur photographer, she was empowered to express herself in a way that professional female photographers of her time could not. Equally as fearless in her personal life, Alice was the first woman on Staten Island to own a car and rather than getting married she had a live-in girlfriend for 50 years. Stop by her former home, a National Historic Landmark, to view her work as well as a variety of rotating art exhibitions.

The nation’s first museum dedicated to the history of women in America, this is a must if you’re interested in exploring the lives and legacies of prominent females. Since opening in 2017, the Center for Women’s History has become a popular part of the New-York Historical Society and features rotating exhibits, permanent installations, and various talks and programs.

View this large exhibition of Dora Kallmus (aka Madame D’Ora), an Austrian portrait photographer of the early 20th century. Learn about her life, view more than 100 pieces of her work spanning her 50-year career and see how she made a name for herself in a male-dominated discipline. 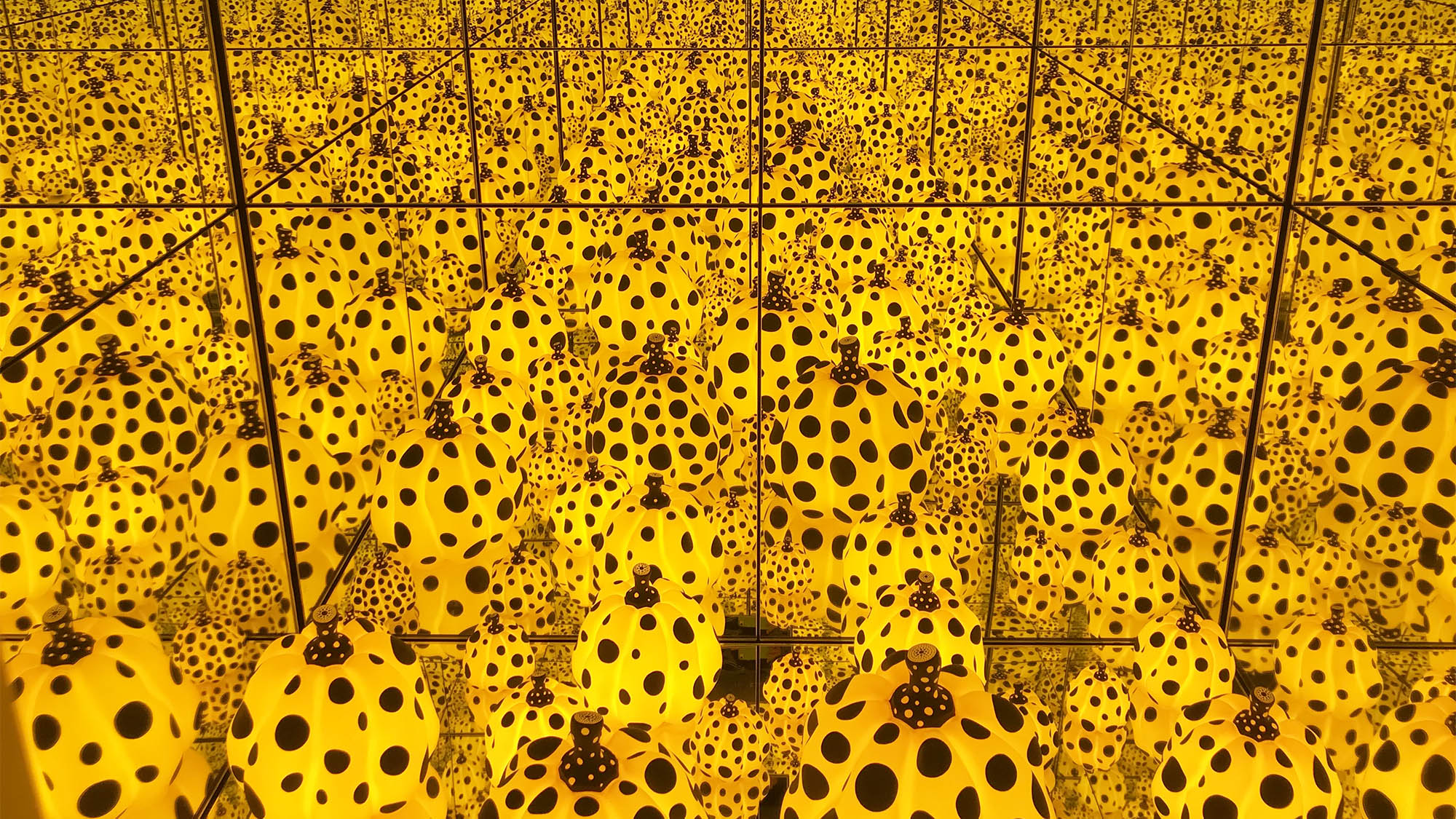 Mark your calendar for this one because you’ll have to wait until May to check it out. Known for her polka dots, vibrant colors and reflecting rooms, contemporary artist Yayoi Kusama takes over New York Botanical Gardens with a multisensory presentation featuring a variety of installations and new sculptures designed specifically for NYBG, all of which focus on her fascination with nature.