5 Things To Do In Brooklyn This Spring

With nearly 500 objects from his life that include costumes, lyric sheets, album art, photographs, and performance clips spanning his entire career presented in an immersive multi-media installation, David Bowie is is a must-see exhibit for David Bowie fans. The show runs Wed-Sat until July 15th. The exhibit has been touring globally for the past five years and is ending its run in Brooklyn. 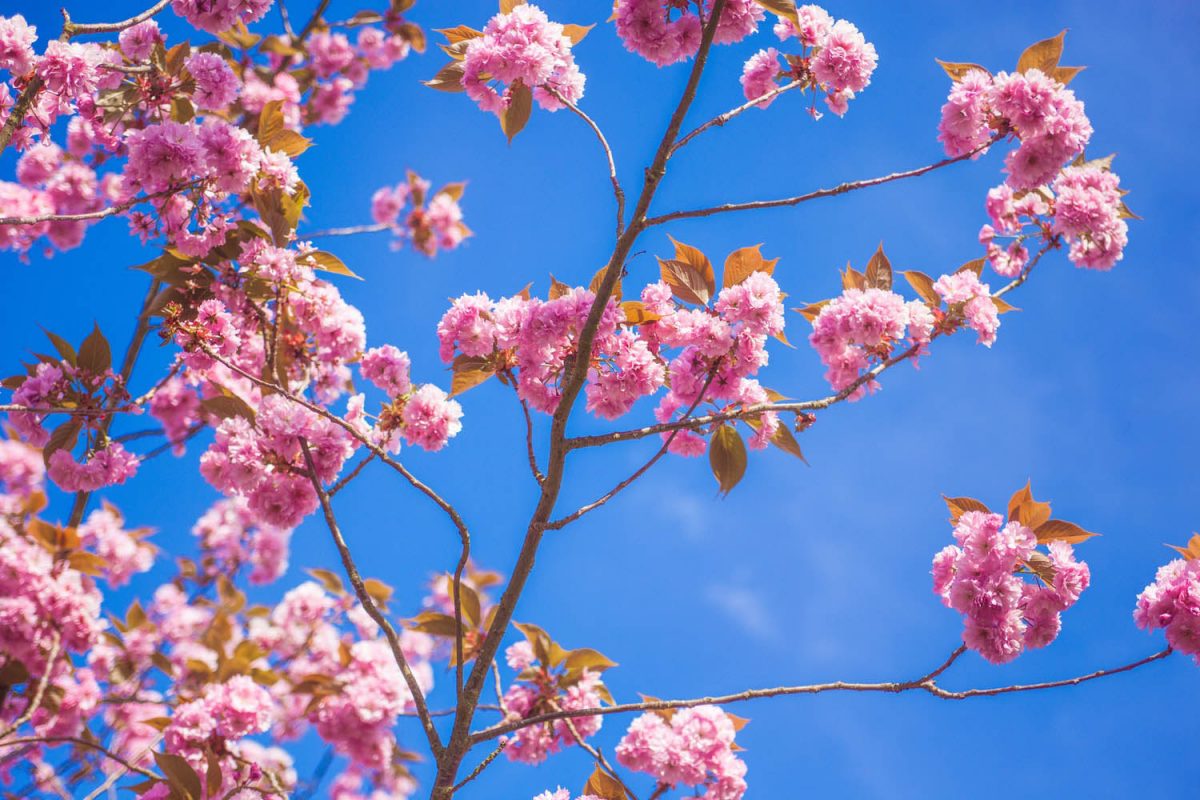 Each year, thousands of visitors flock to the Brooklyn Botanic Garden to celebrate Japanese culture in the most beautiful way. The event takes place the last weekend in April from 10am-6pm. If you can’t make it to the festival, you may visit the Cherry Esplanade at the Botanic Garden any time to take in the breathtaking display, and cherry blossoms can be found all over Brooklyn! 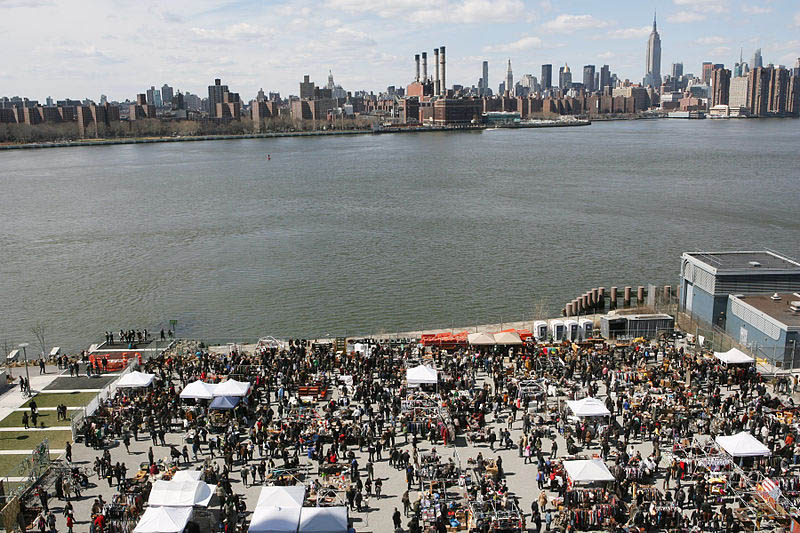 Attracting tens of thousands of hungry visitors each weekend, the largest open-air food market in the country is comprised of 100 local vendors offering their unique culinary specialties. This year, be sure to try Halo-halo from Ube Kitchen, Raclette cheese sandwiches from Baked Cheese Haus, Spaghetti donuts from Pop Pasta, and Churro ice cream sandwiches from Dulcinea Churros. Brought to you by the founders of Brownstoner and Brooklyn Flea, Smorgasburg is held every Saturday from 10am-6pm at East River Park in Williamsburg and on Sundays from 10am-6pm at Breeze Hill in Prospect Park. 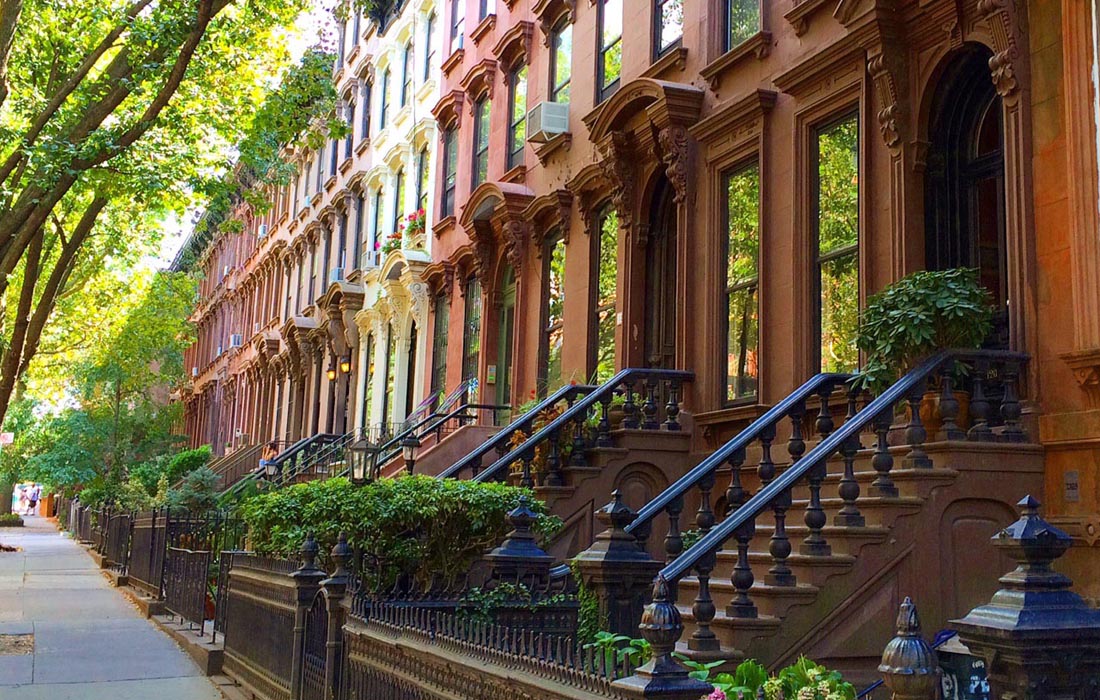 The 59th annual Brooklyn house tour begins in Park Slope. The self-guided tour begins at noon at Poly Prep and includes five homes, among them a Neo Classical with an original ice box and an opulent Renaissance Revival. A lecture by historian Francis Morrone immediately follows at Berkeley Carroll School and is included in the ticket price. 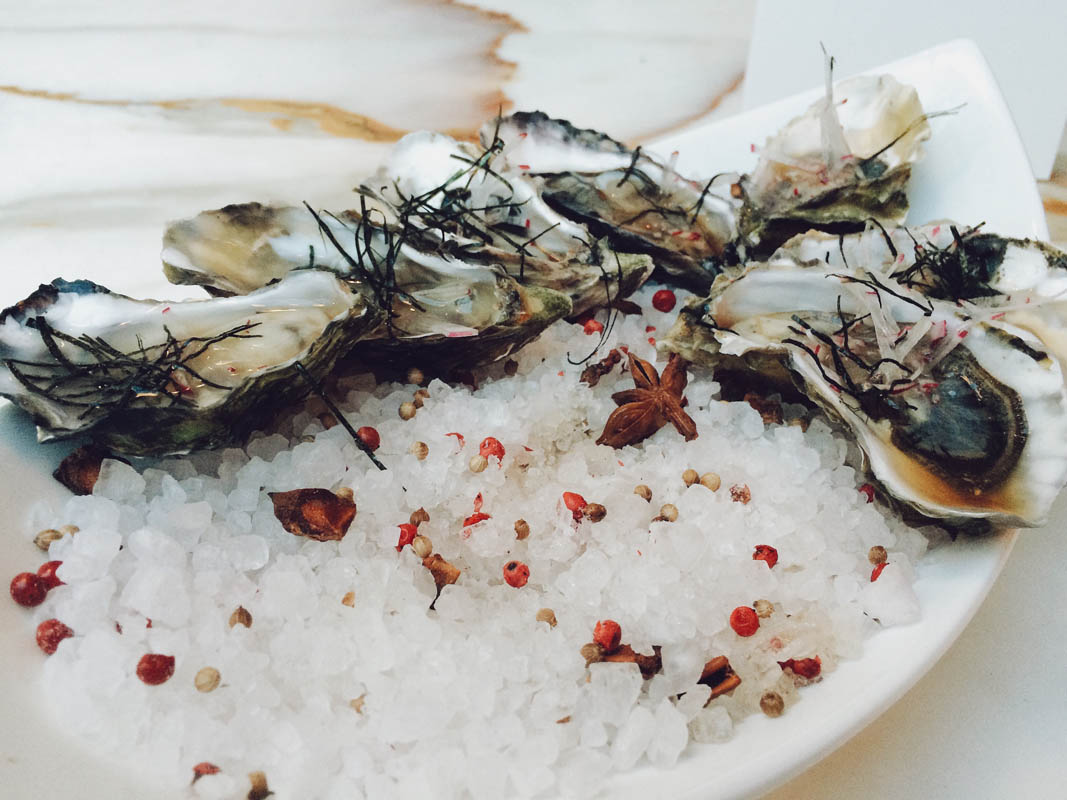 A short $2 ferry ride from Pier 6 at Brooklyn Bridge Park brings you to historic Governor’s Island. Visit Island Oyster to sample a variety of freshly-shucked east coast and west coast oysters along with fish tacos, burgers, and succulent lobster rolls with your favorite beer, wine, in a laid-back setting with panoramic views of New York Harbor and Lower Manhattan.