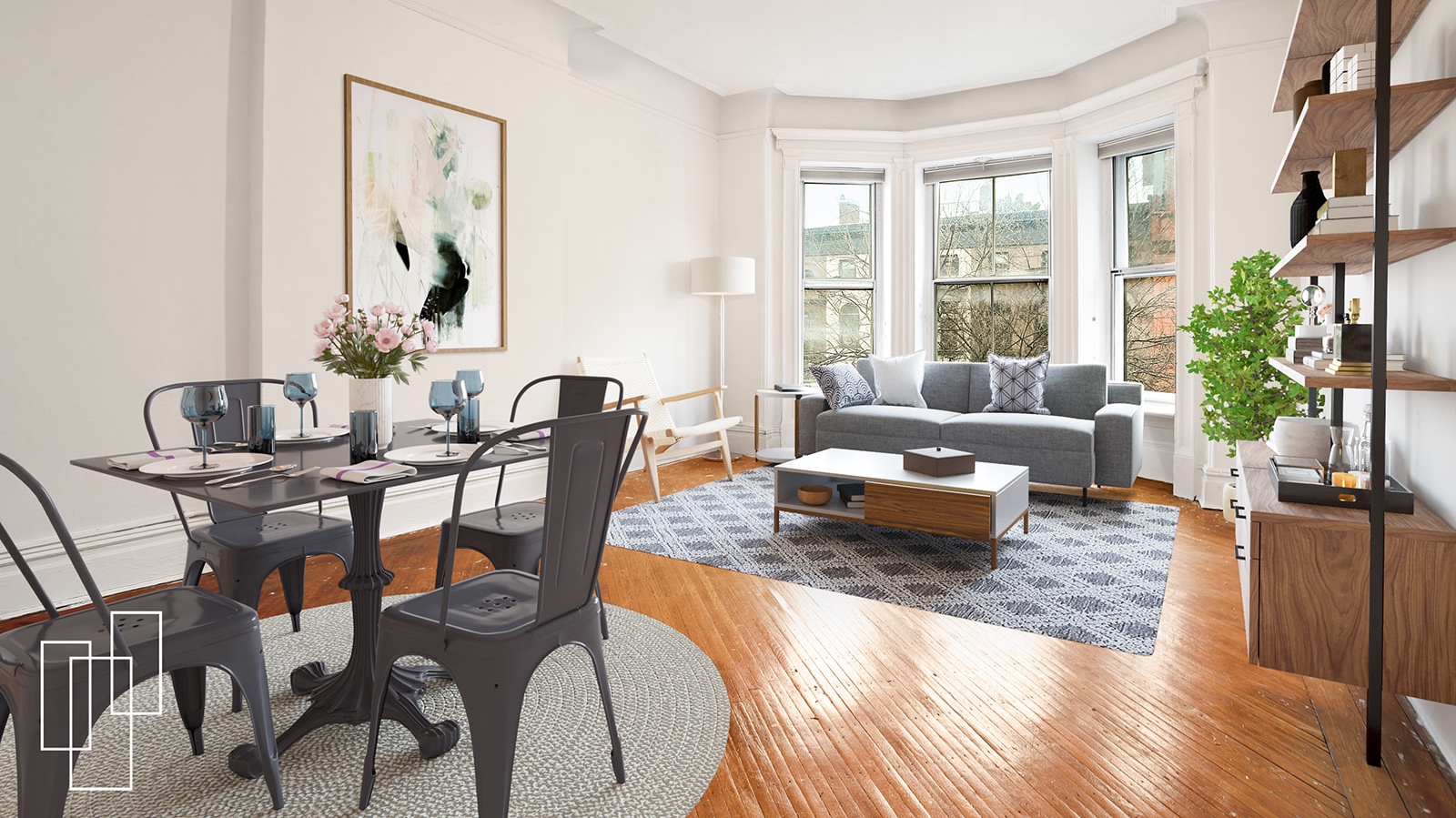 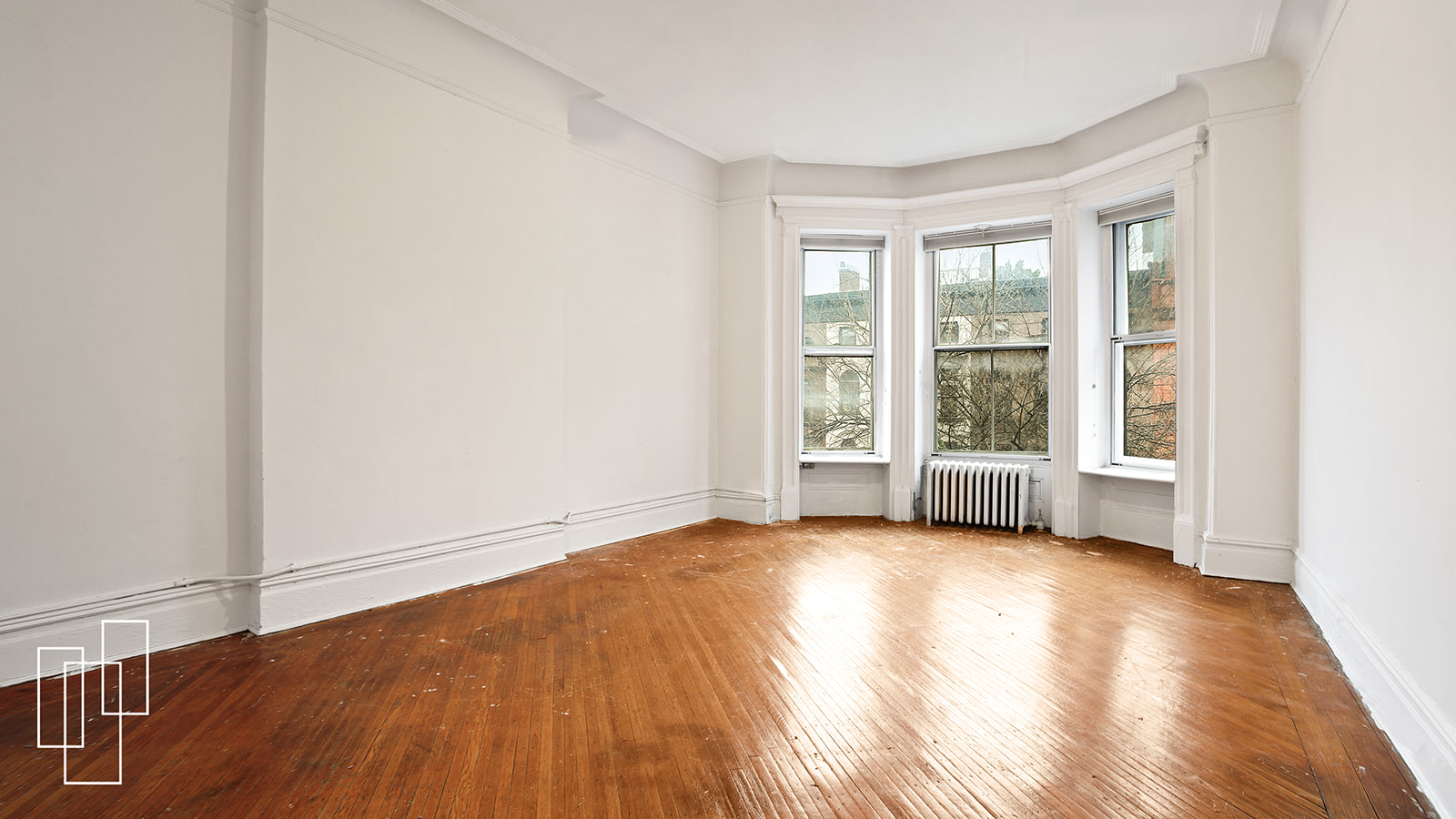 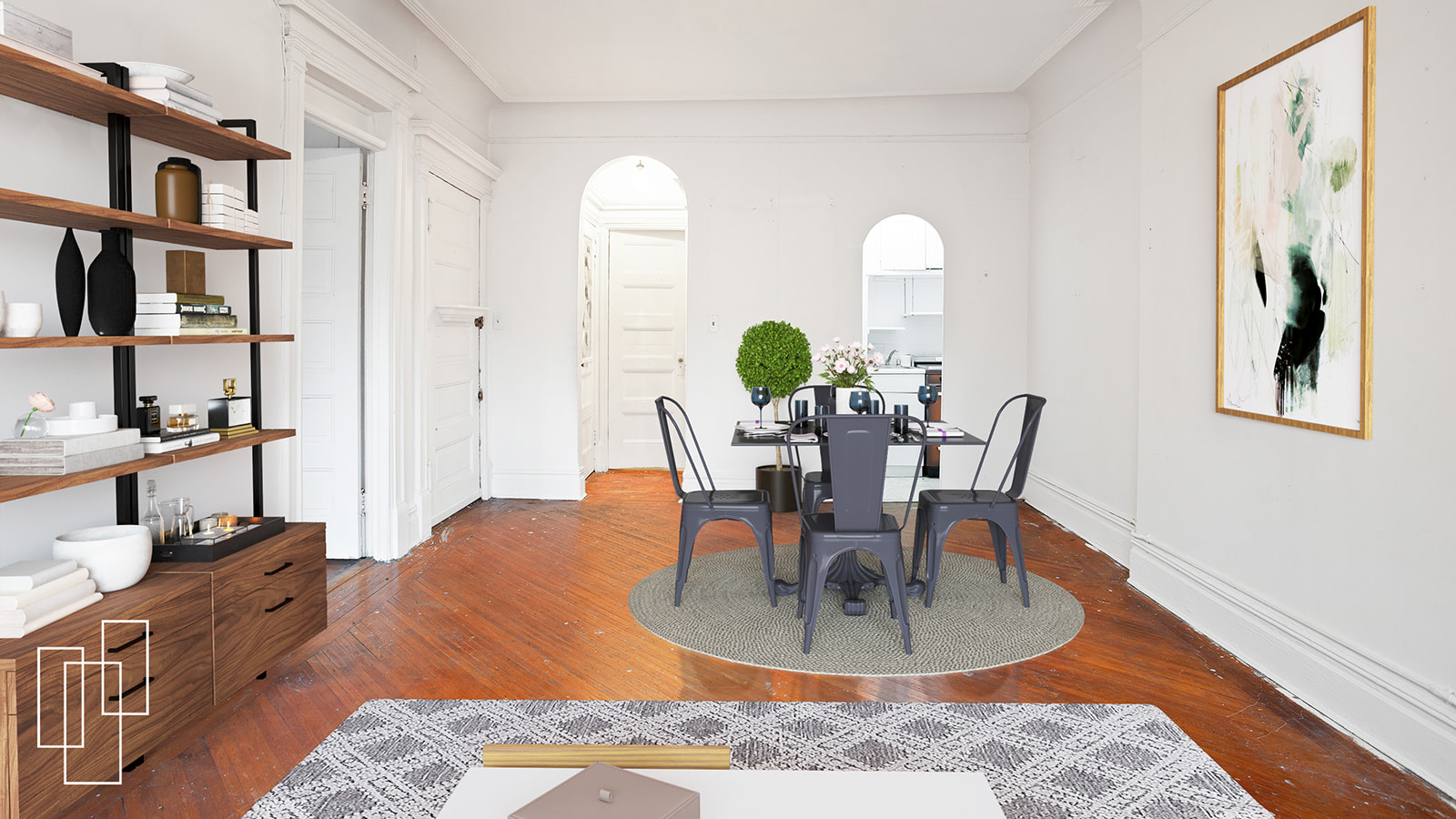 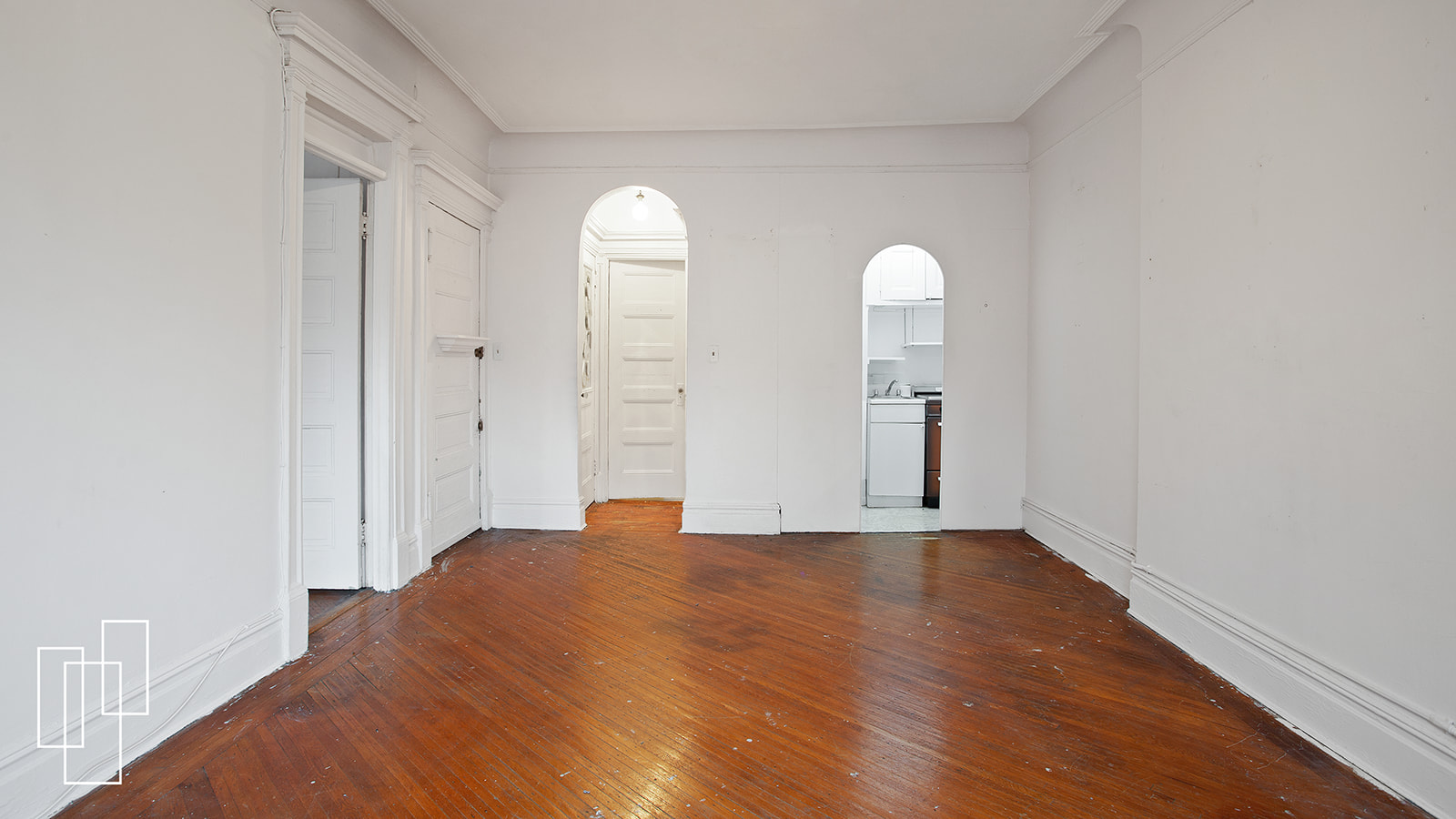 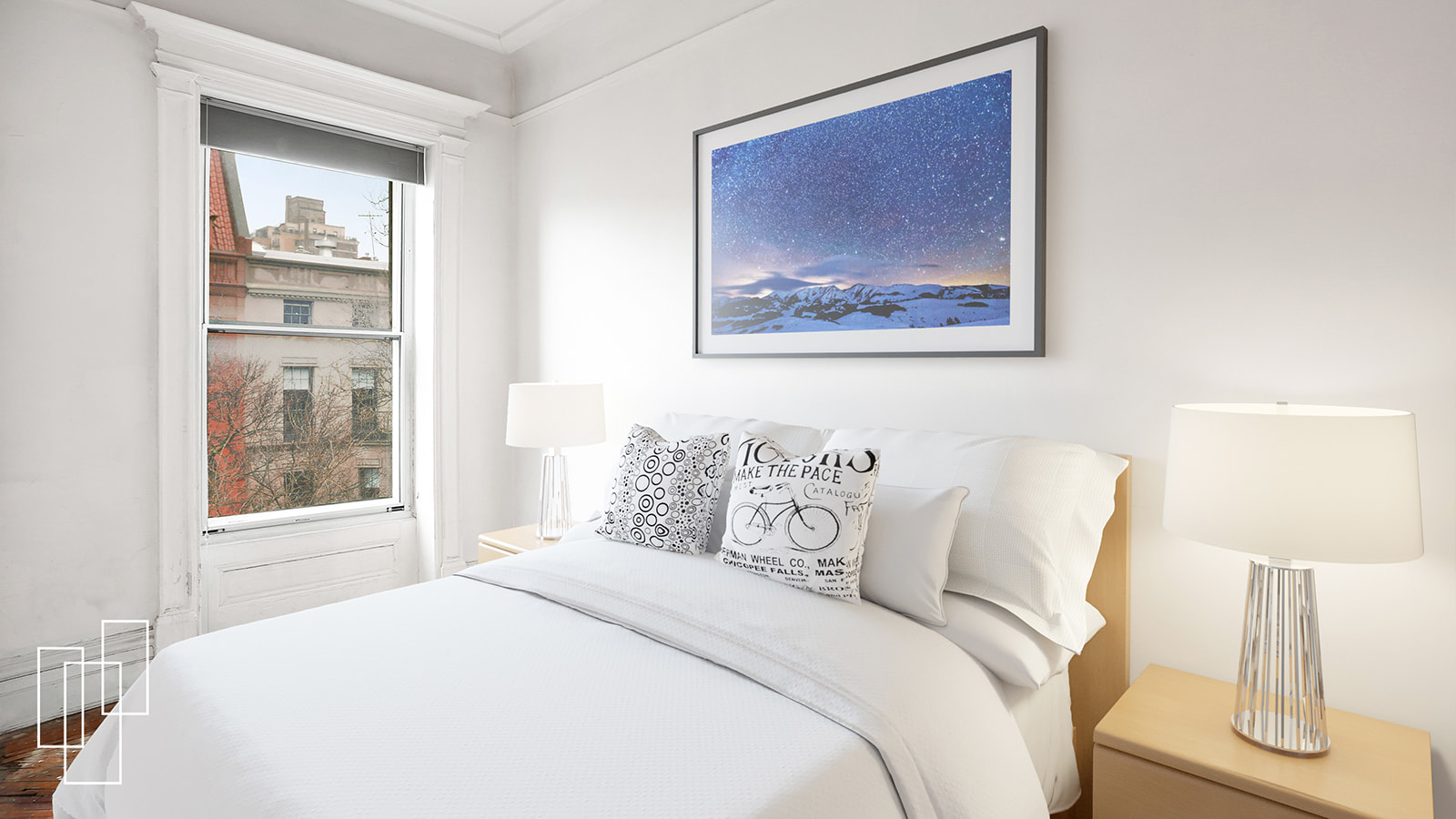 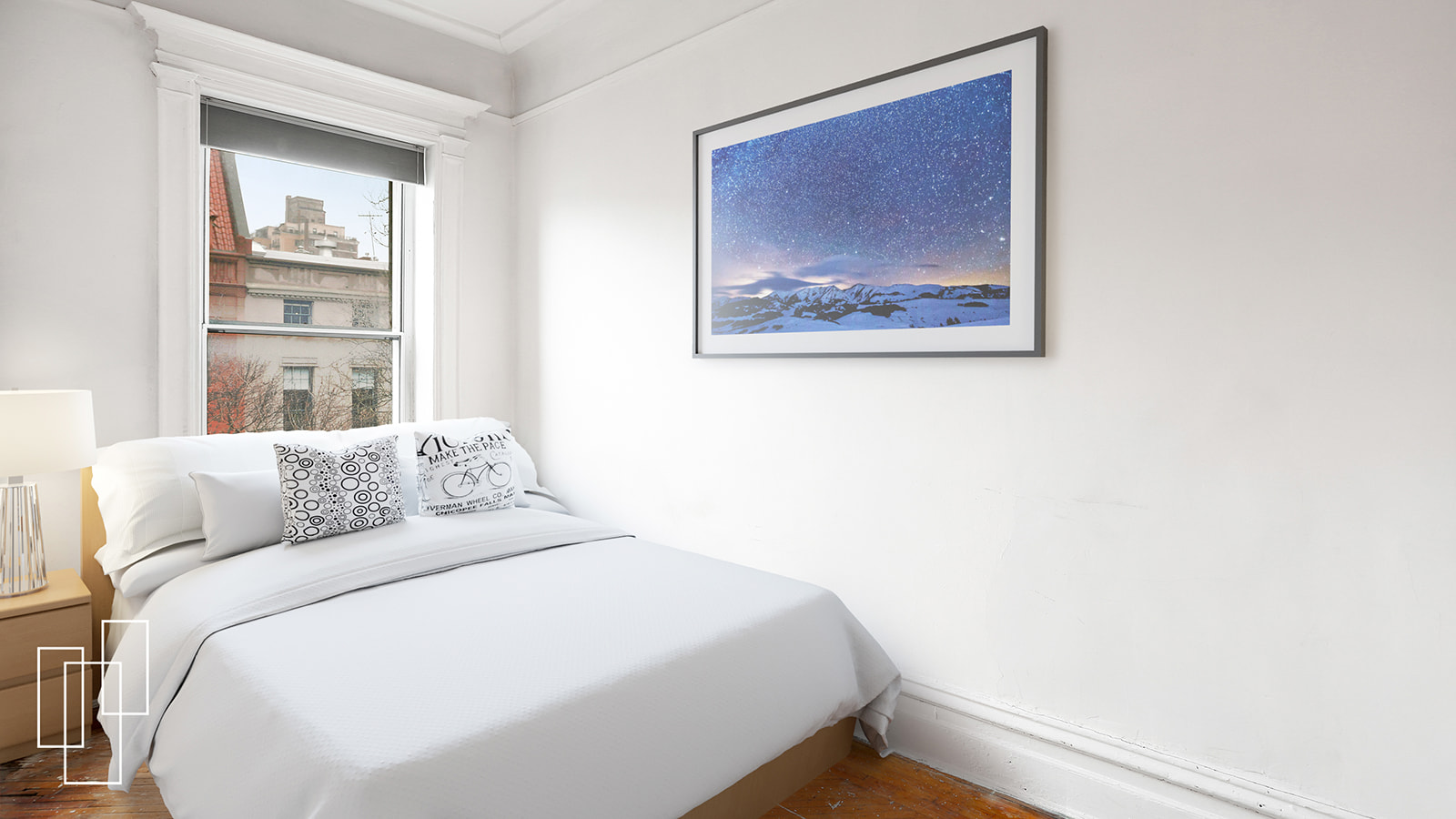 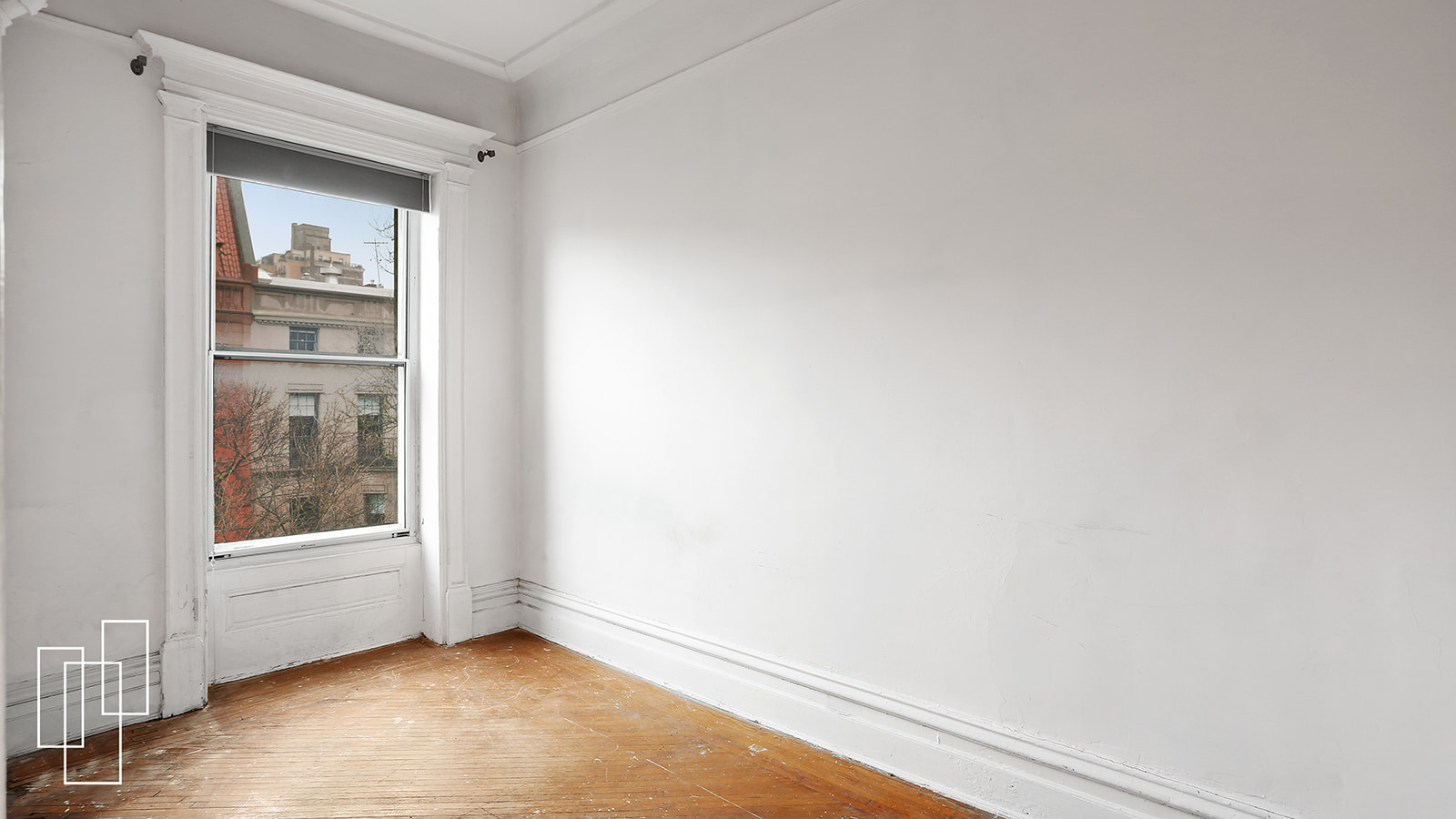 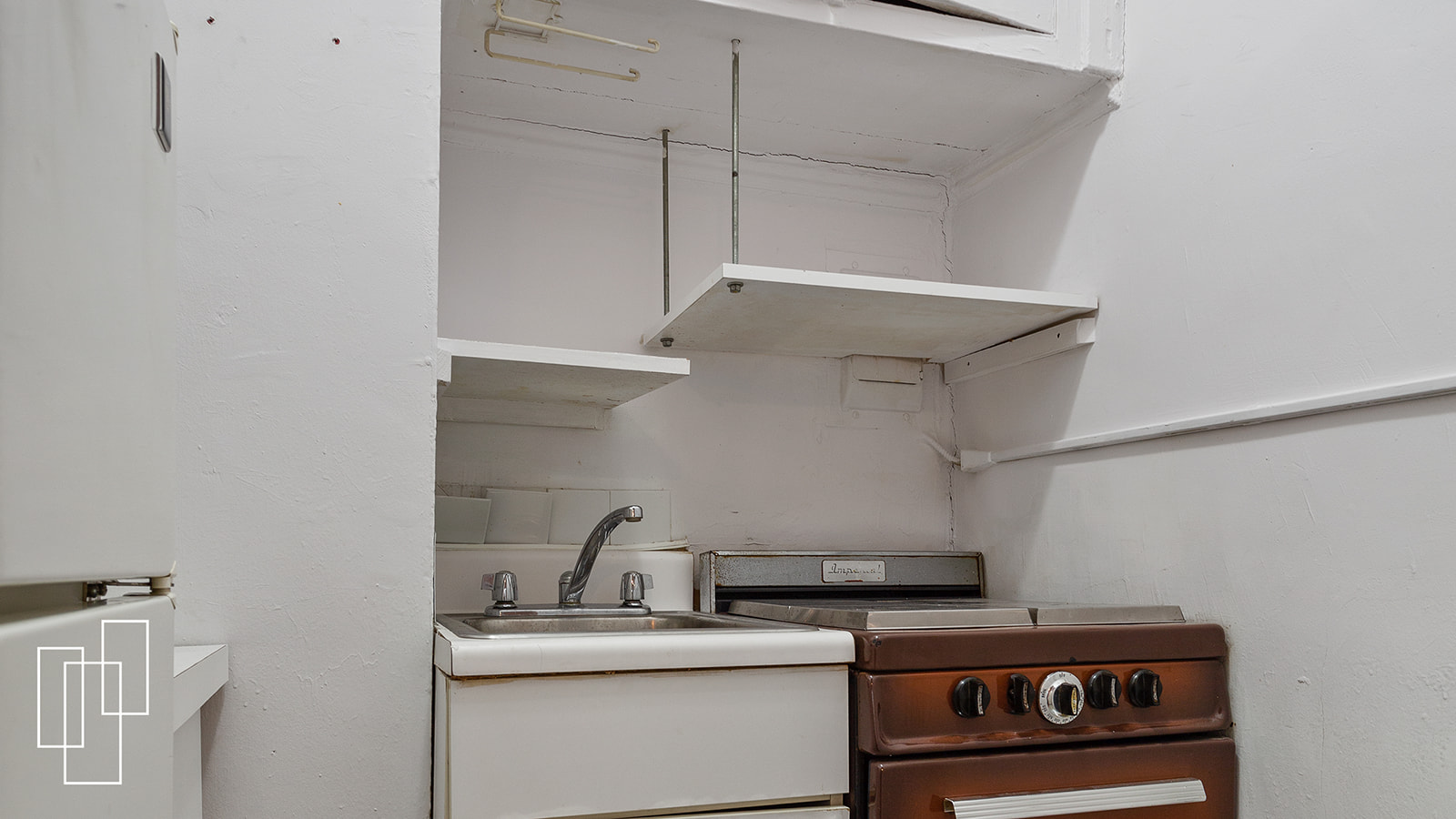 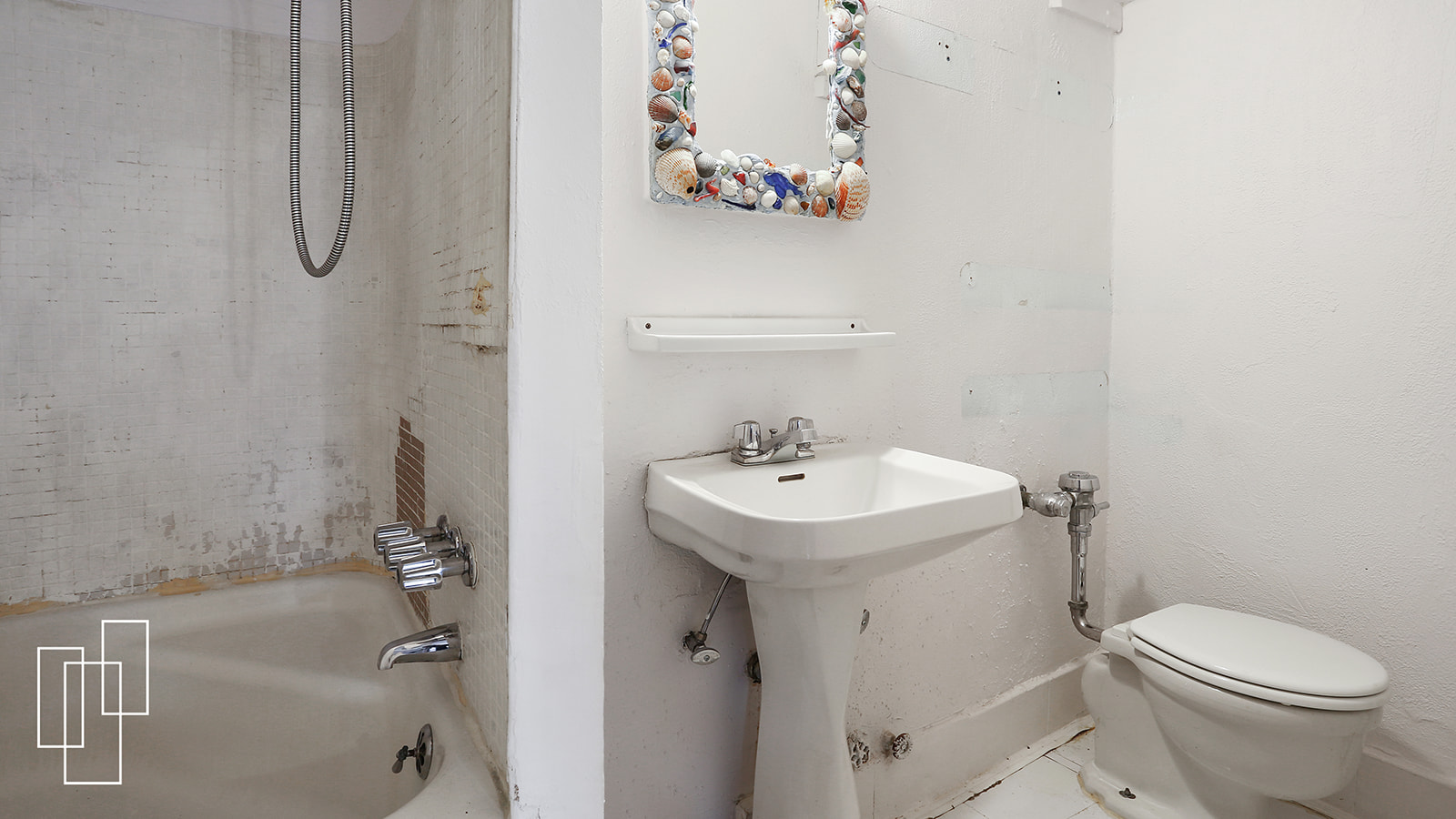 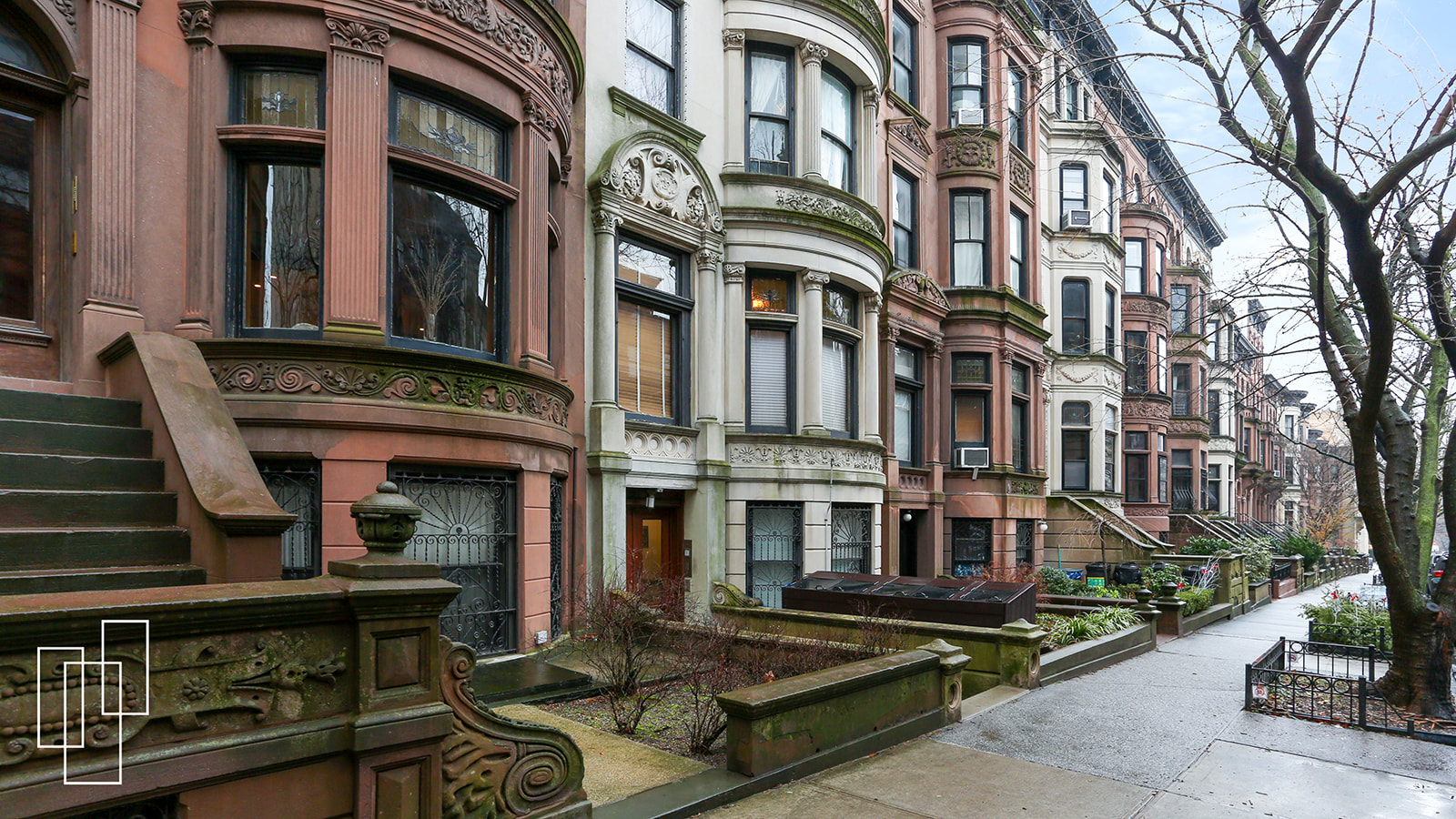 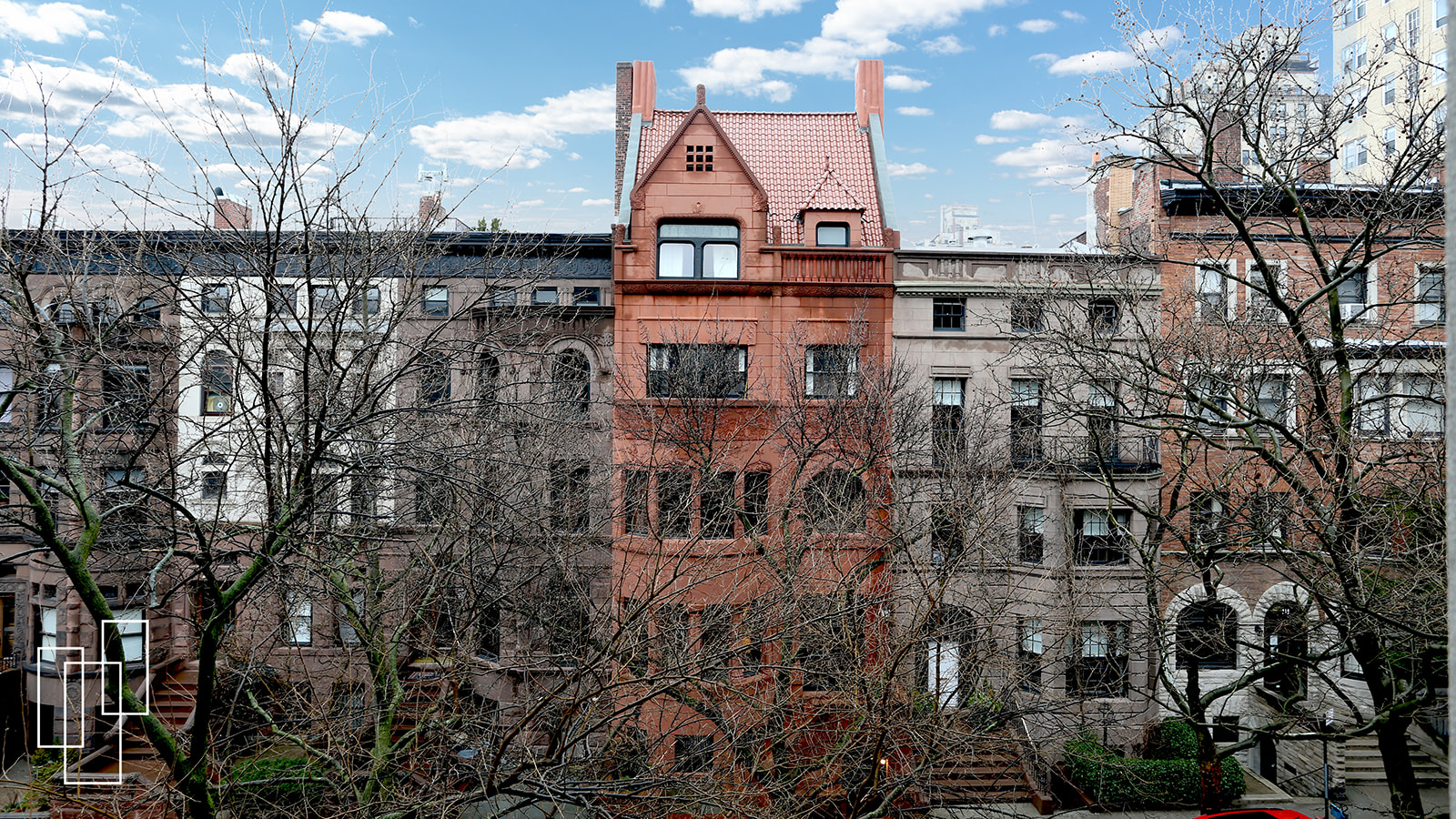 An incredible opportunity on one of the most sought after park blocks in Center Slope!

This sun-filled one bedroom is situated within steps to magnificent Prospect Park in a handsome, well-maintained 9-unit limestone. The lobby and hallways have been recently restored, merging pre-war charm with modern appeal.

This serene and airy apartment is ready for your aesthetic updates (photos are virtually staged), and boasts striking features, such as high ceilings, original hardwood floors, moldings, archways, and a beautiful bay window overlooking treetop views along Garfield Place.

The desirable pet-friendly building features low maintenance, laundry facilities, designated basement storage, and bike storage, and is conveniently located within a short walk to transportation, equidistant to the 2/3, F/G and BQ trains, and a 1-1/2 block walk to the B68 & B69 buses on 7th Ave, surrounded by an array of Park Slope’s best restaurants, boutiques, shops, and services. It is also just a short walk to the main branch of the Brooklyn Public Library, the Brooklyn Botanic Gardens, the Brooklyn Museum of Art, and the weekend Green market.

This is a truly fantastic place to call home! 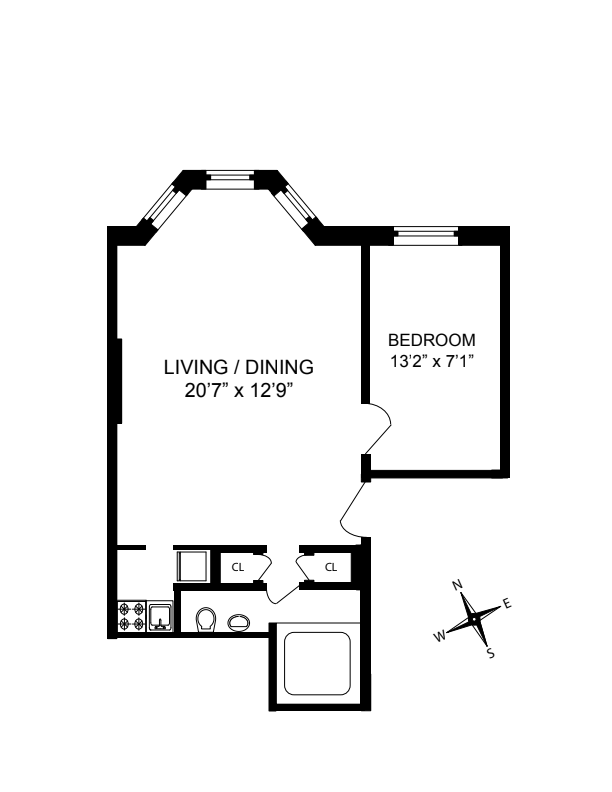