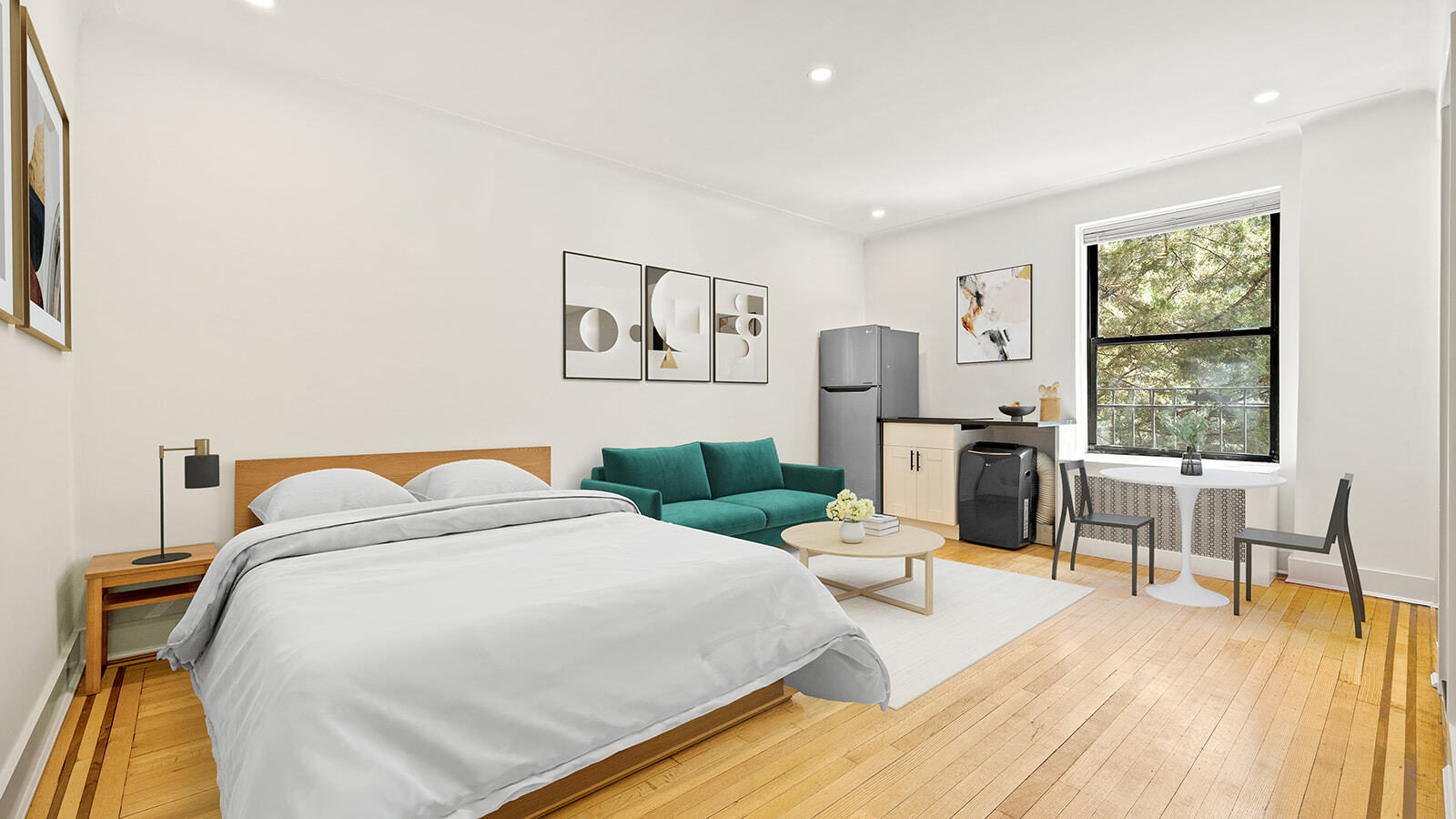 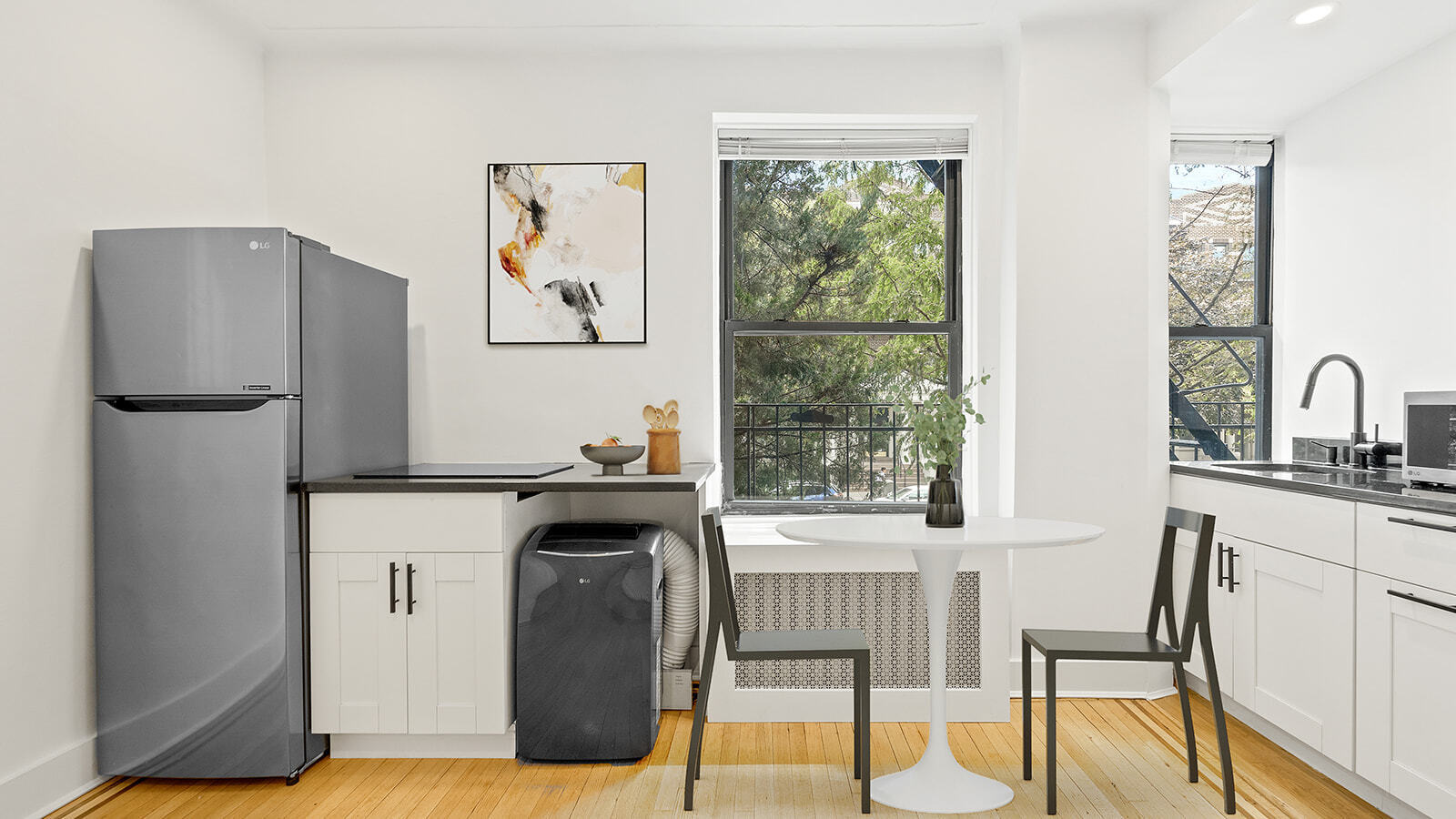 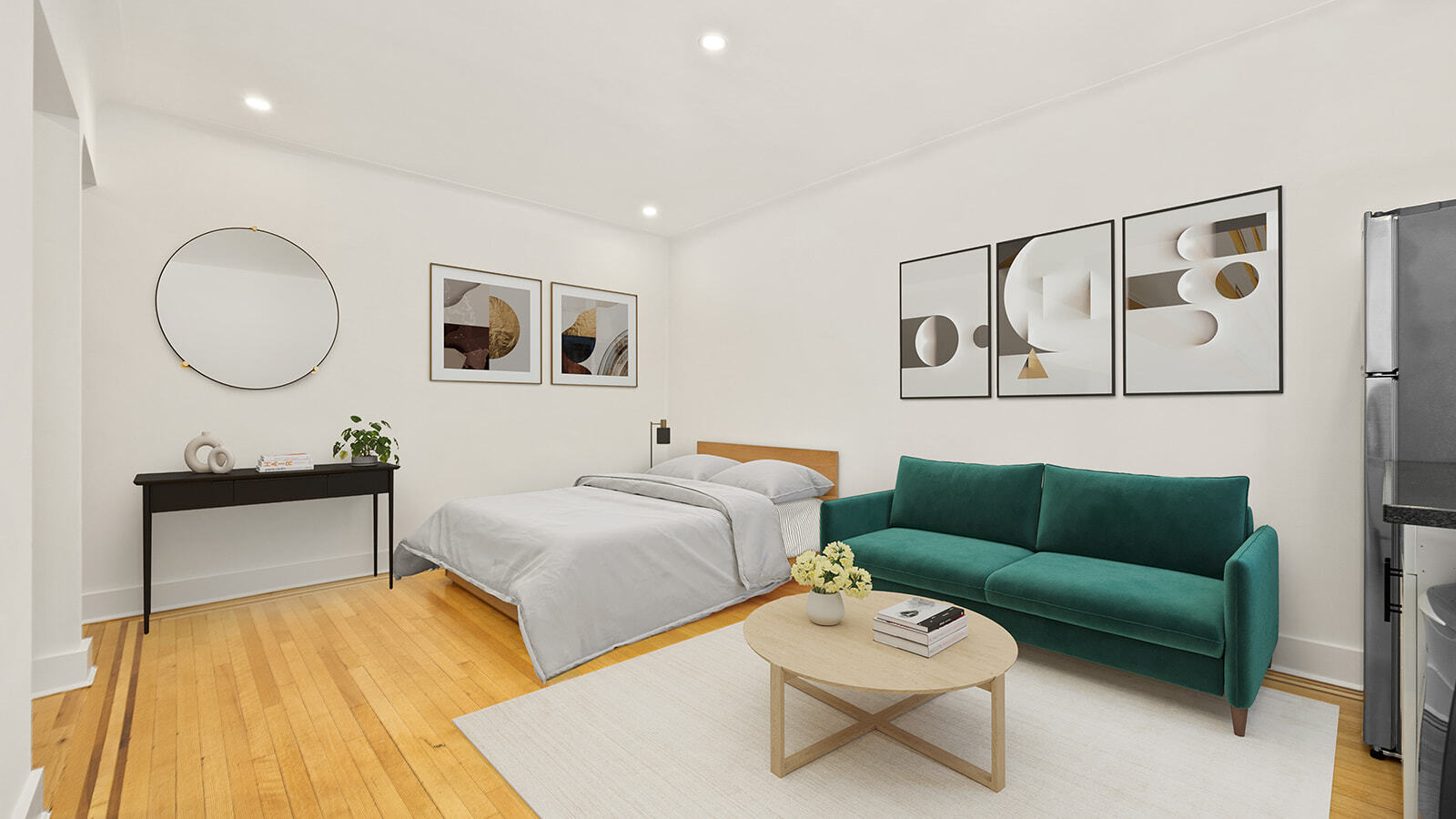 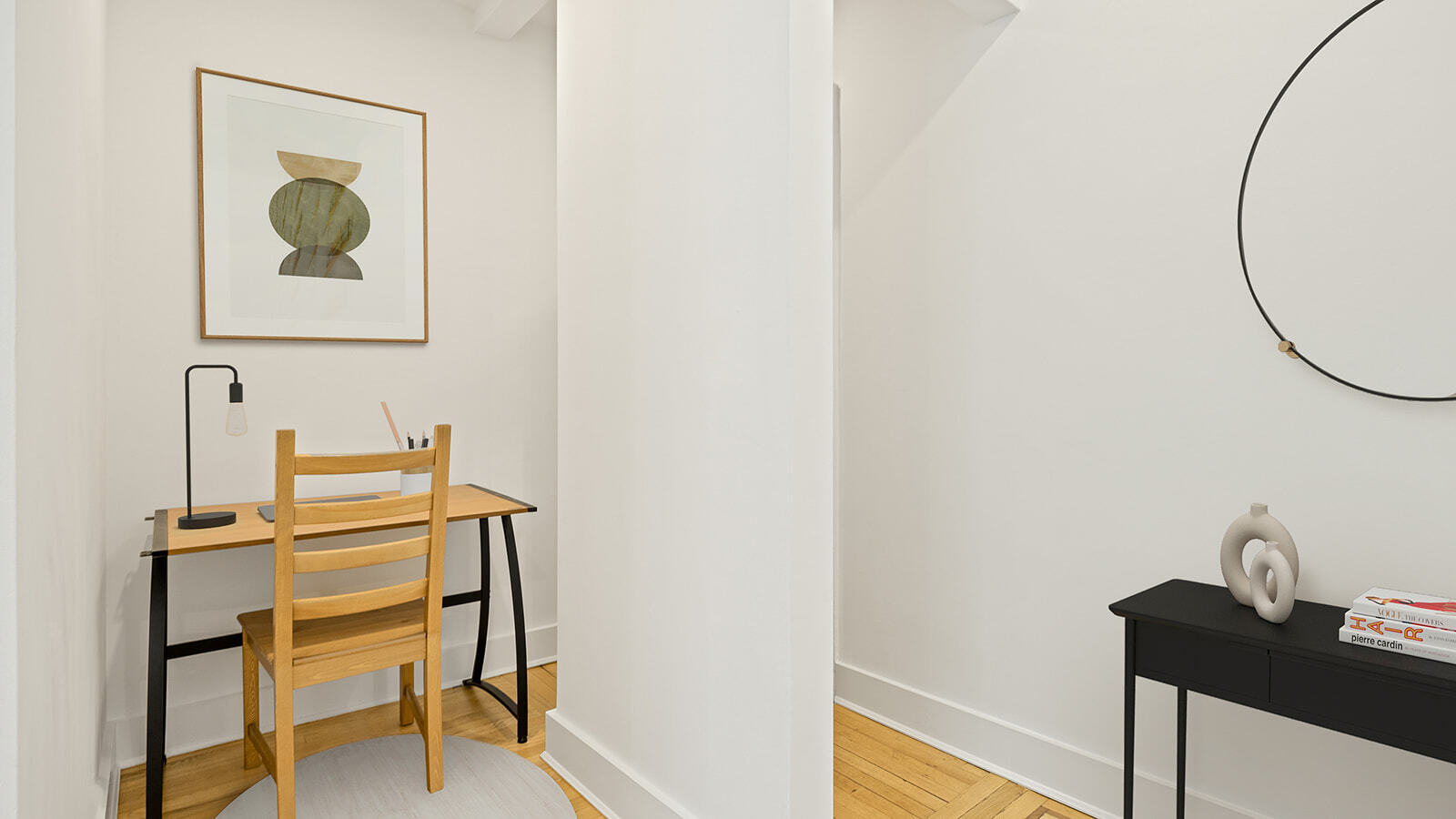 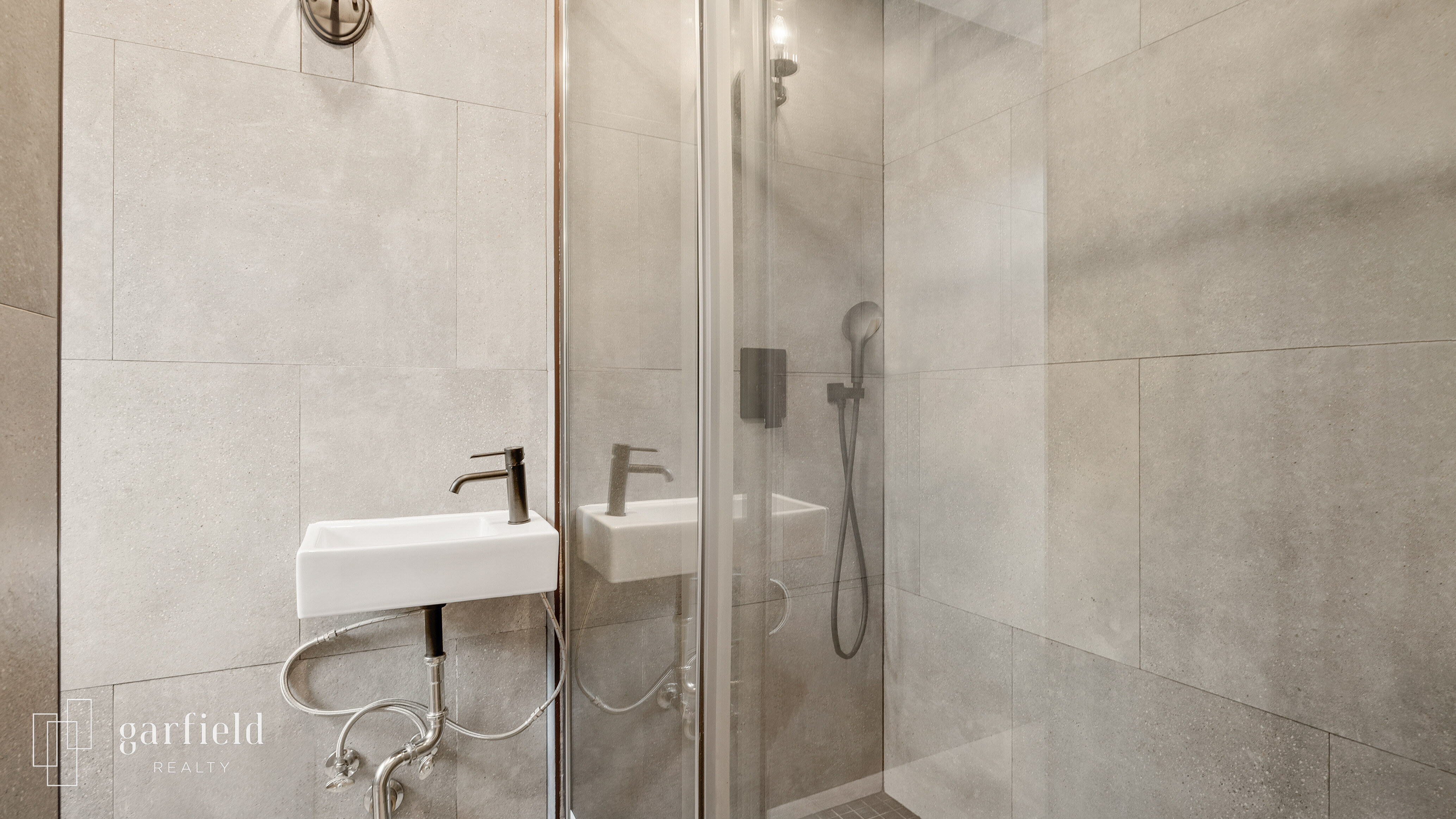 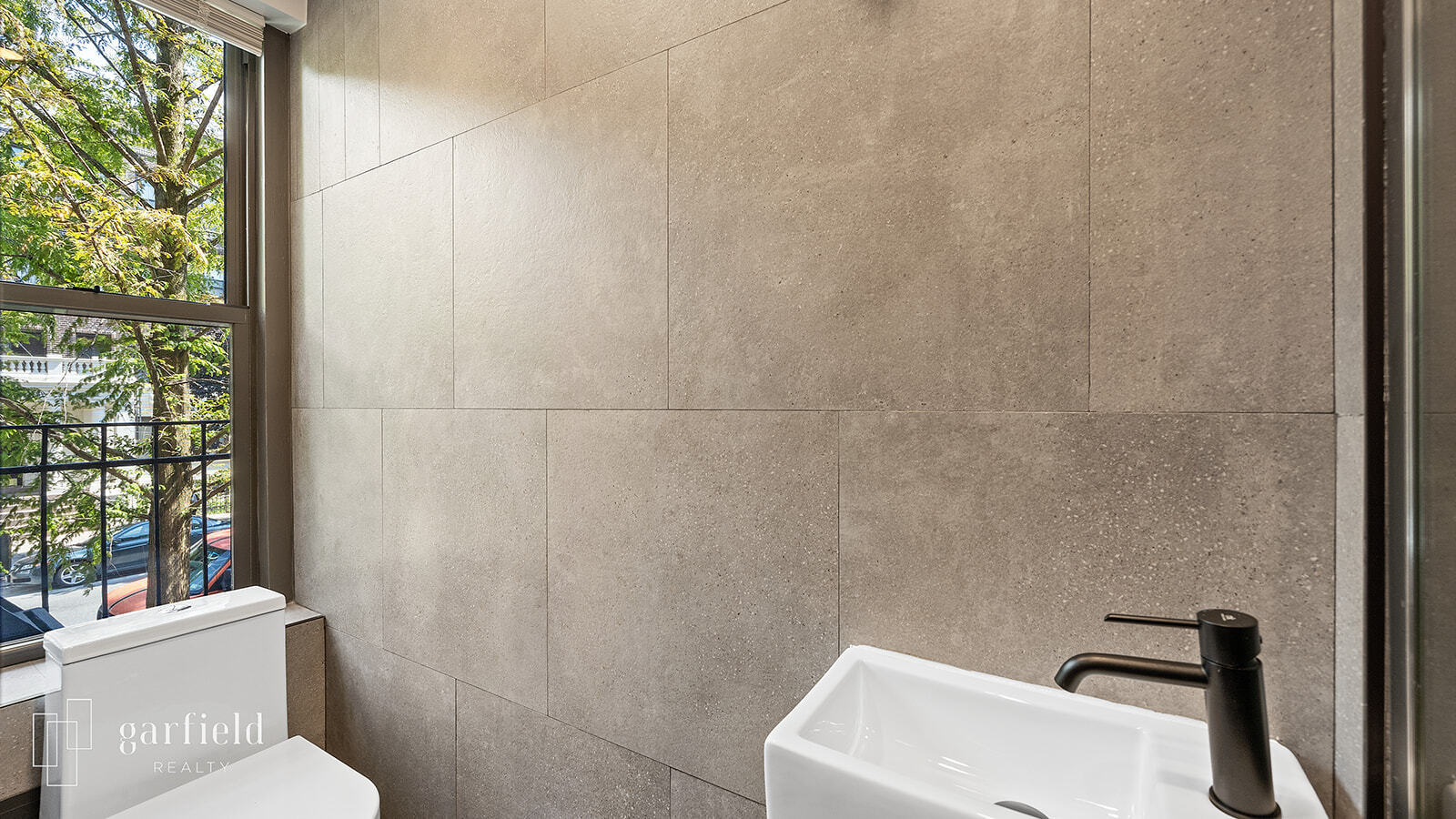 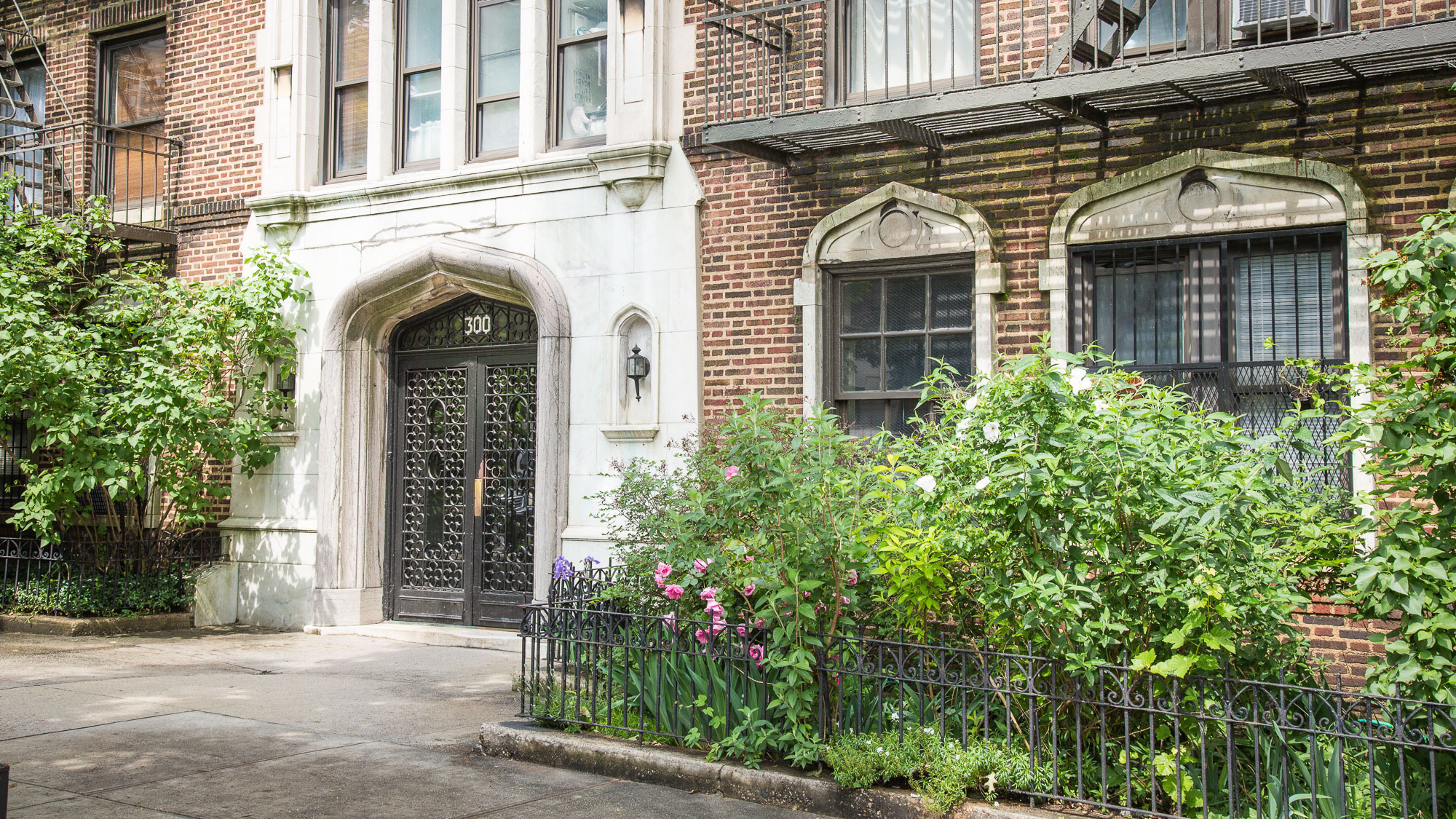 Take advantage of this rare opportunity to own a studio that is perfectly located on the corner of premier 3rd Street and 8th Avenue, one block to Prospect Park, and within steps to all of Park Slope’s best restaurants, cafes, boutiques, and services.

This 2nd floor unit boasts open south-facing leafy views, abundant sunlight, and lovely pre-war details, such as inlaid hardwood floors and moldings. Other features include a completely redesigned bathroom with a sliding pocket door, imported Spanish stone tiling, matte black finishes, and a custom rain shower. In addition, the unit has a carved-out nook for a desk to work from home, new stone countertops, and recessed lighting, all on dimmers.

Often touted as one of the best neighborhoods in the country, Park Slope is the definition of a well-rounded neighborhood. This is an ideal starter home or pied-a-terre, situated in a well-maintained elevator building with a live-in super, laundry in the basement, and a secure area for packages. 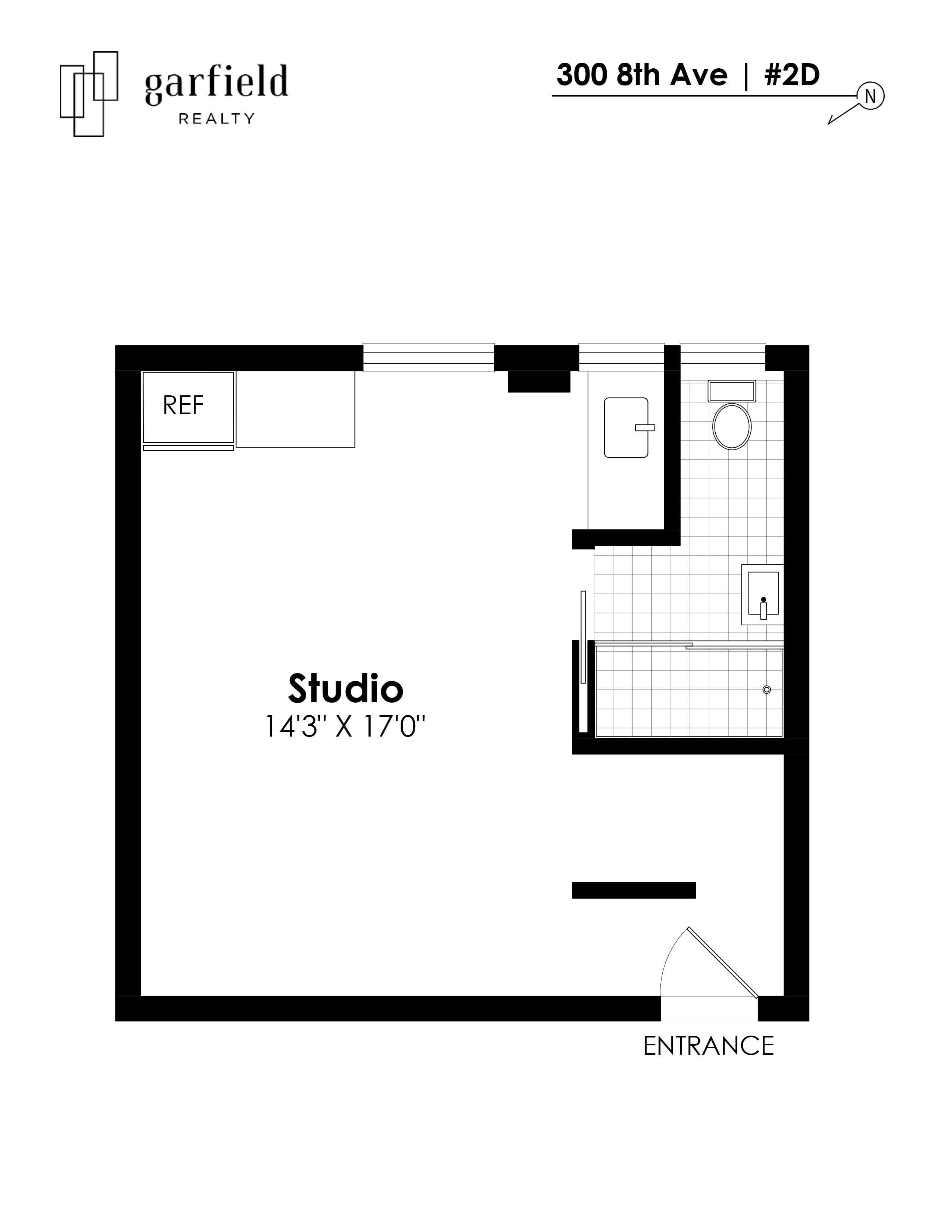