You’re strolling Prospect Park at dusk when your musings are suddenly interrupted by a whoosh. Out of the corner of your eye you see something emerge from the sky and narrowly miss your head. “It’s a bird! It’s a plane! It’s … a … bat?” 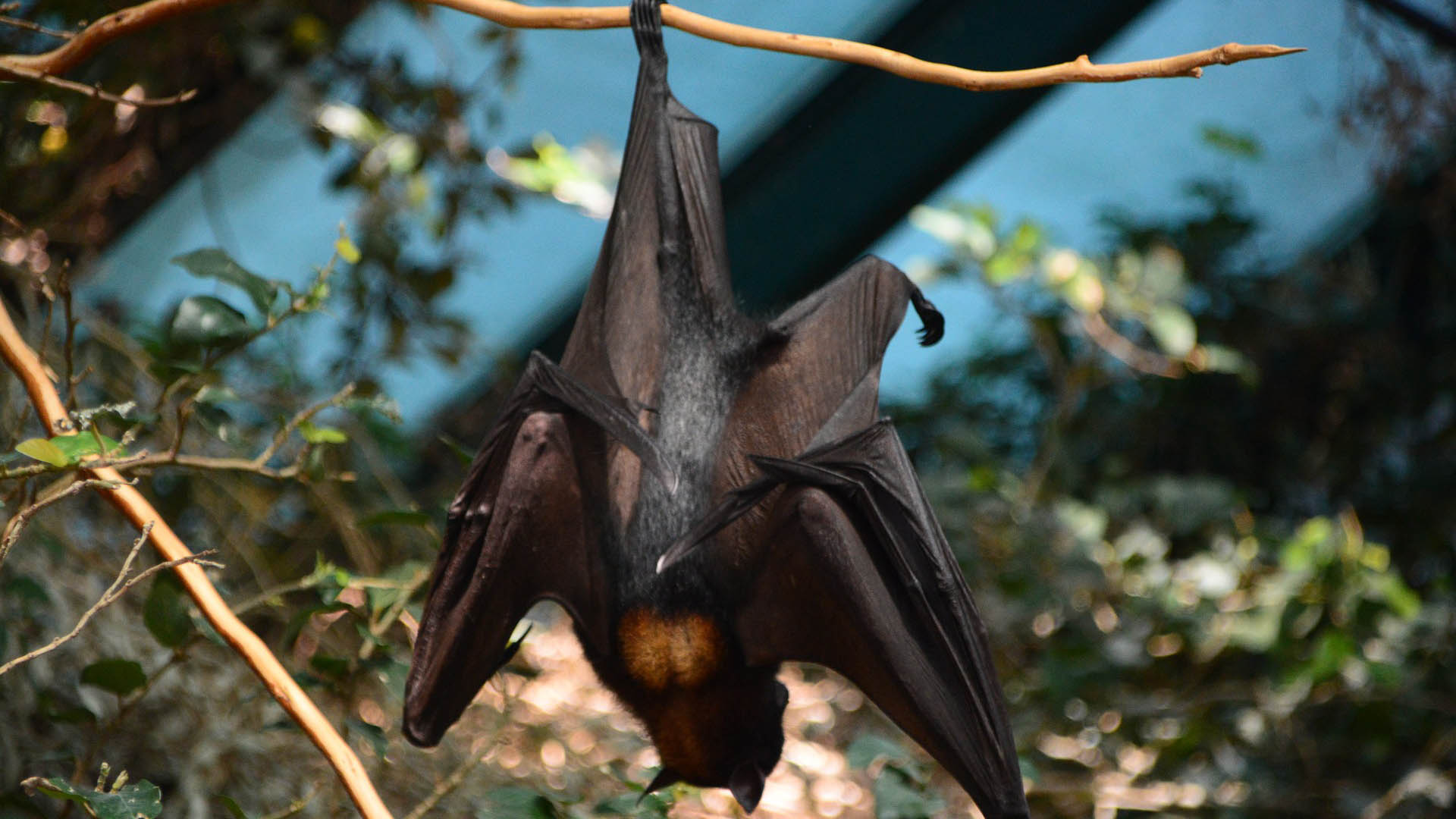 If you’ve ever stumbled upon a mysterious creature flying by in the night or what appears to be a dead leaf in a tree during the day, chances are you had a bat encounter. And while bats get a bad rap, they’re actually smart, gentle, fascinating creatures and are important to our ecosystem. They eat tons of insects and moths, pollinate flowers and disperse seeds. Did we mention they’re the only mammal that can fly?

The state of New York is home to at least nine species of bats, some of whom are city dwellers—at least part time. In Prospect Park at dusk you might find little and big brown bats, silver-haired, red or hoary bats from around July through the end of September. This time of year and during any of the colder months, New York bats are typically hibernating. But some stay in the city year round because who wouldn’t want to?!

Sadly, since 2006, millions of bats around the country have lost their lives to a fungal disease known as white nose syndrome. Despite this, bats are still regularly spotted around the state and, of course, within the city.

If you see a bat in a New York City park, observe it from a distance and leave it be. In a case where the bat is on the ground or seems injured, do not touch it. Call 311 and speak to the Urban Park Rangers. 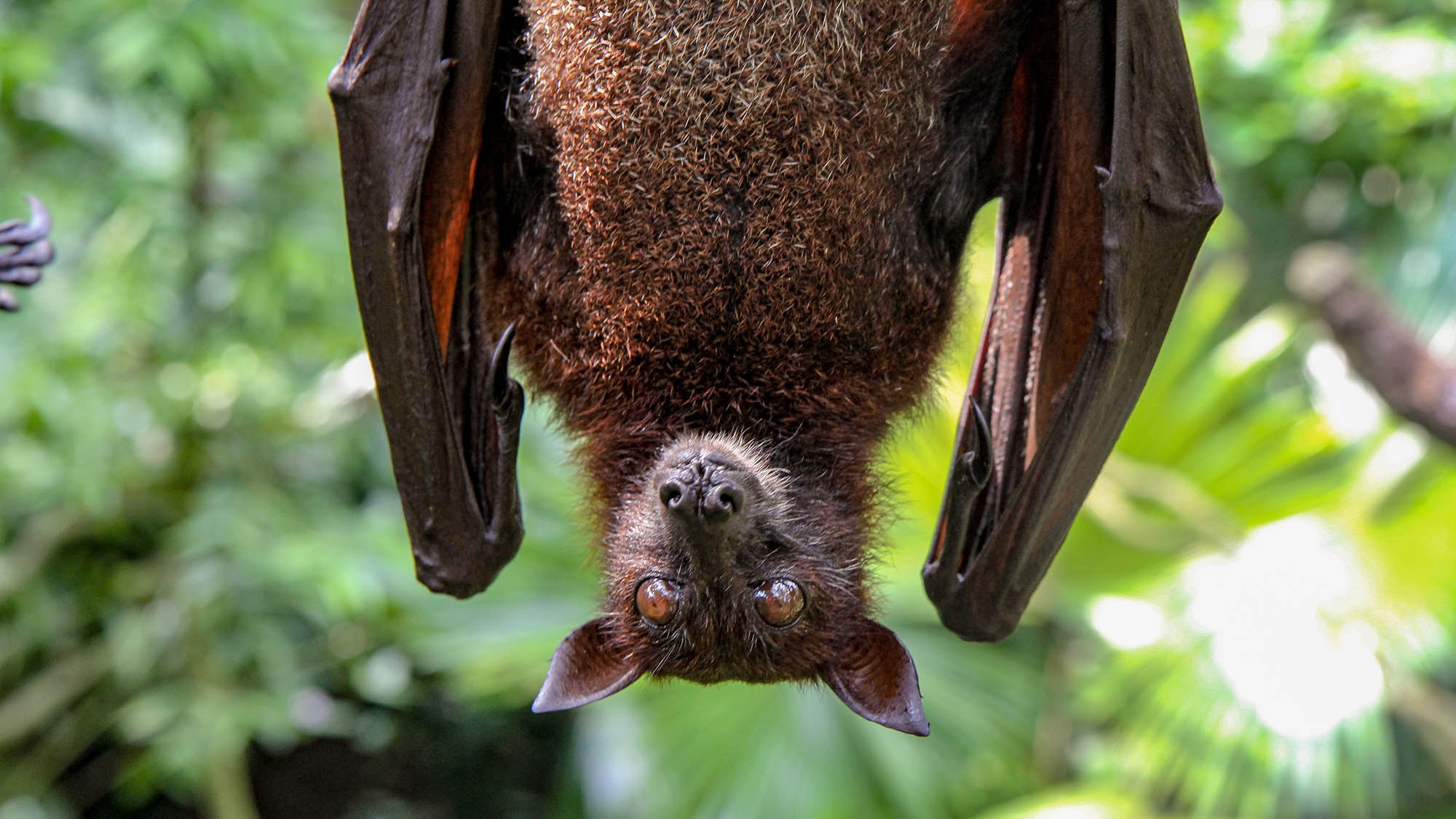 Want to learn more about Gotham bats, track their activity or partake in a bat walk? Here are a few handy resources that are sure to get you in the Halloween spirit: