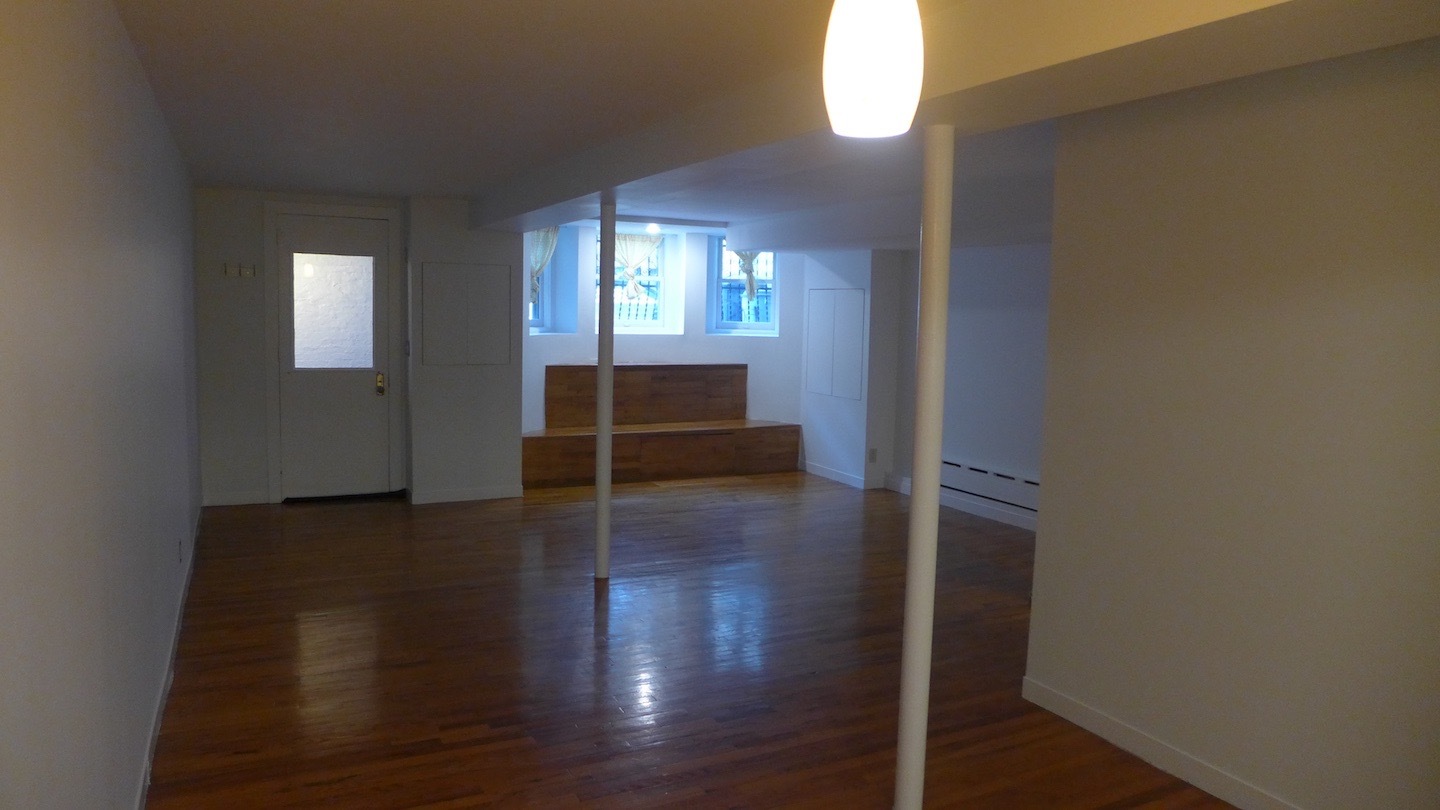 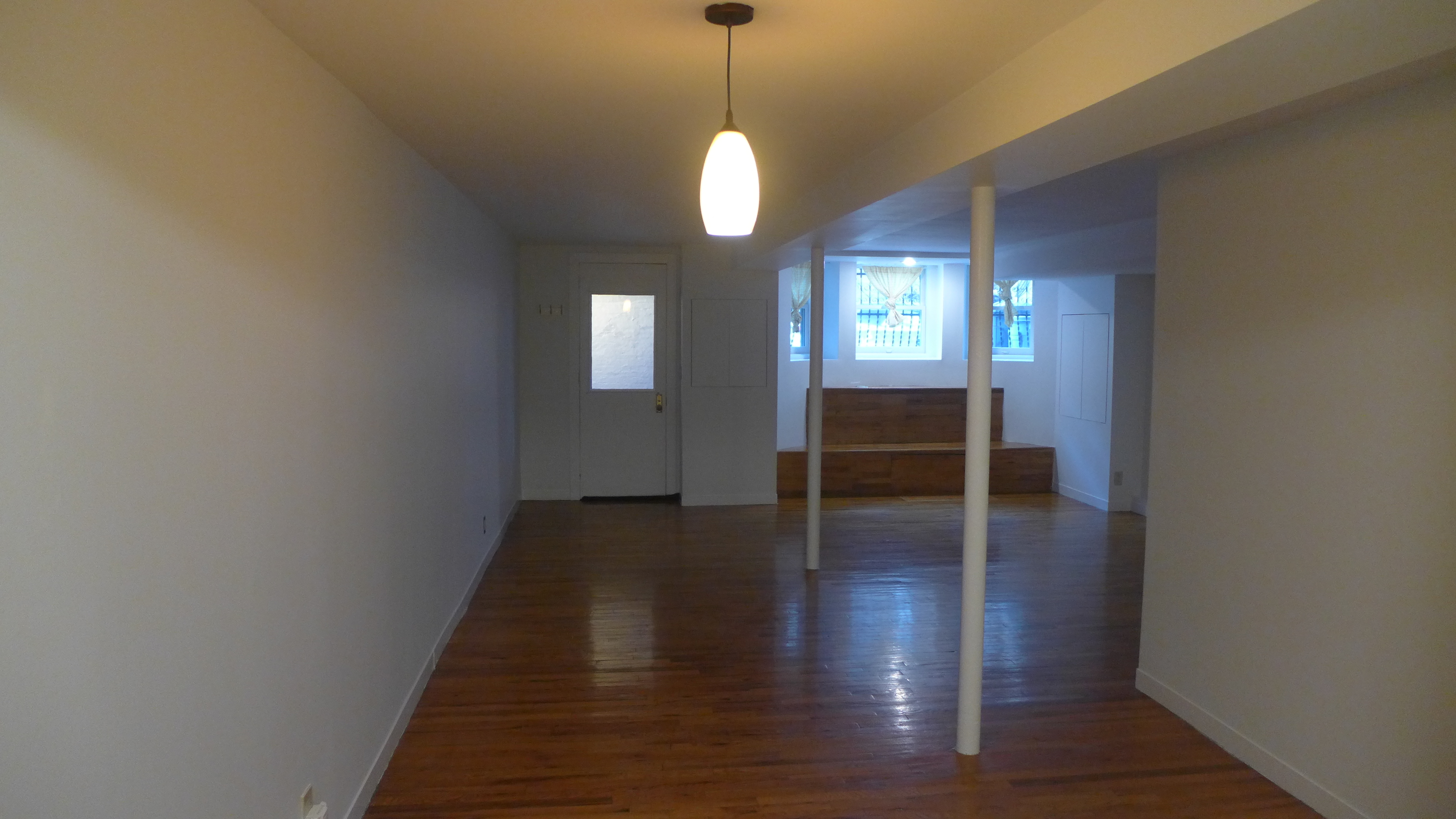 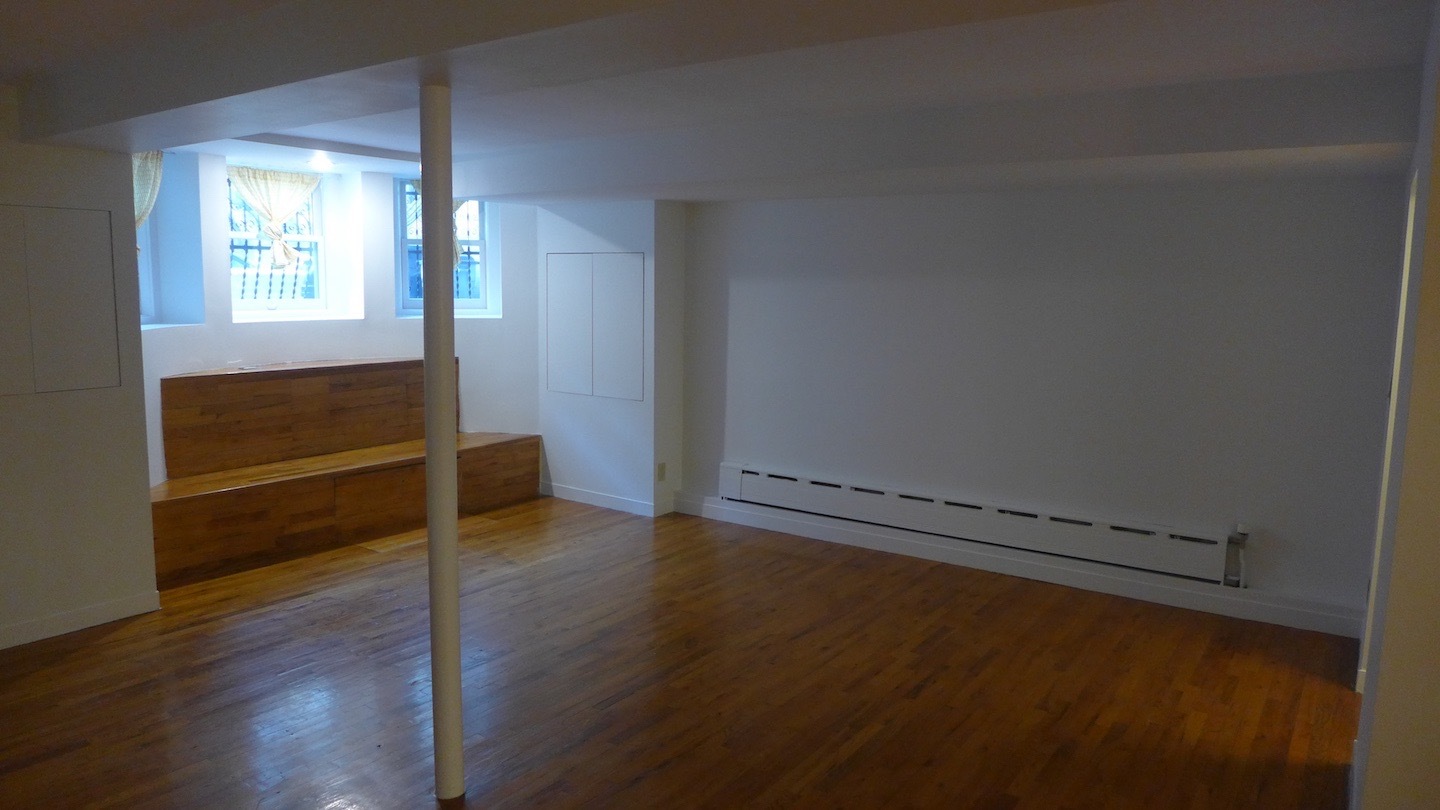 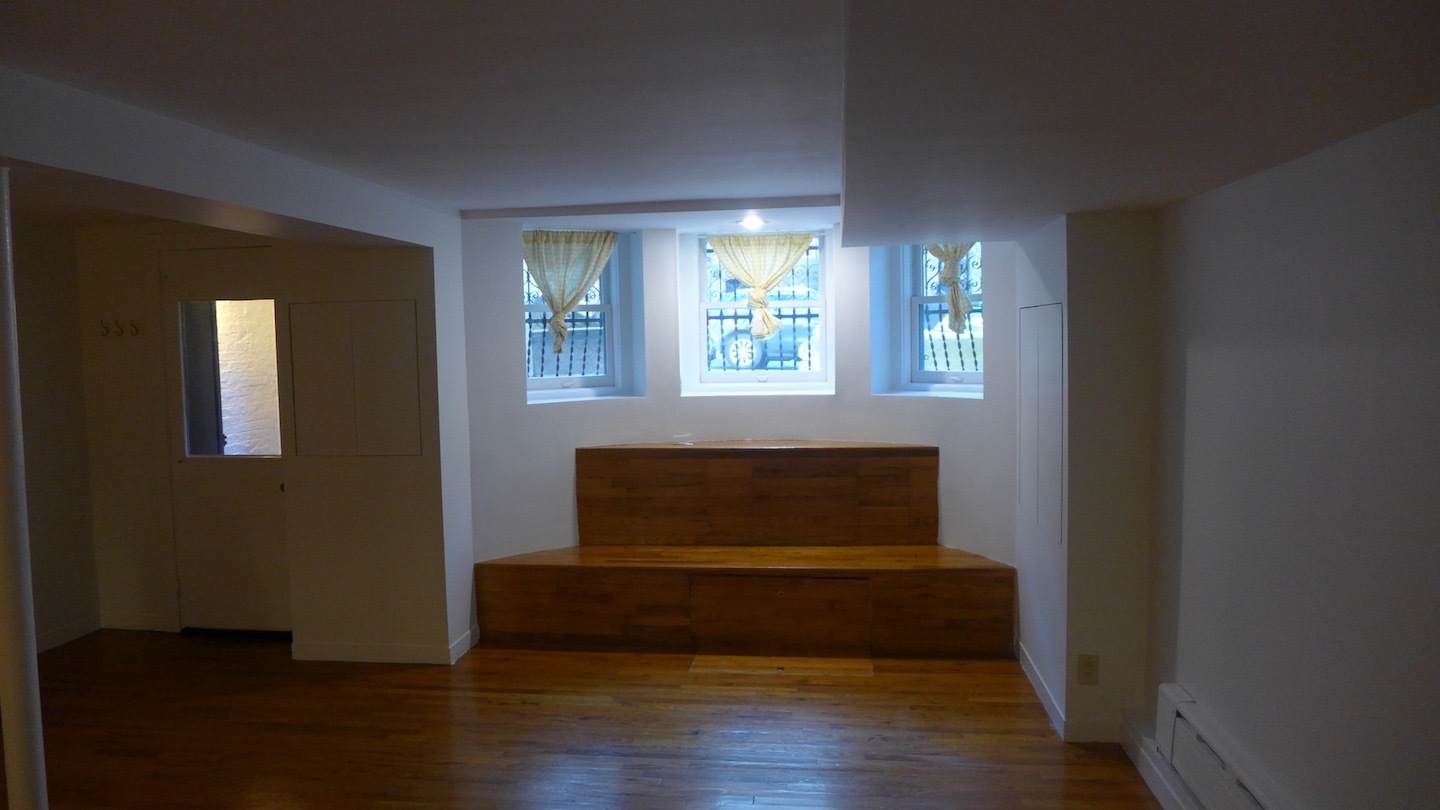 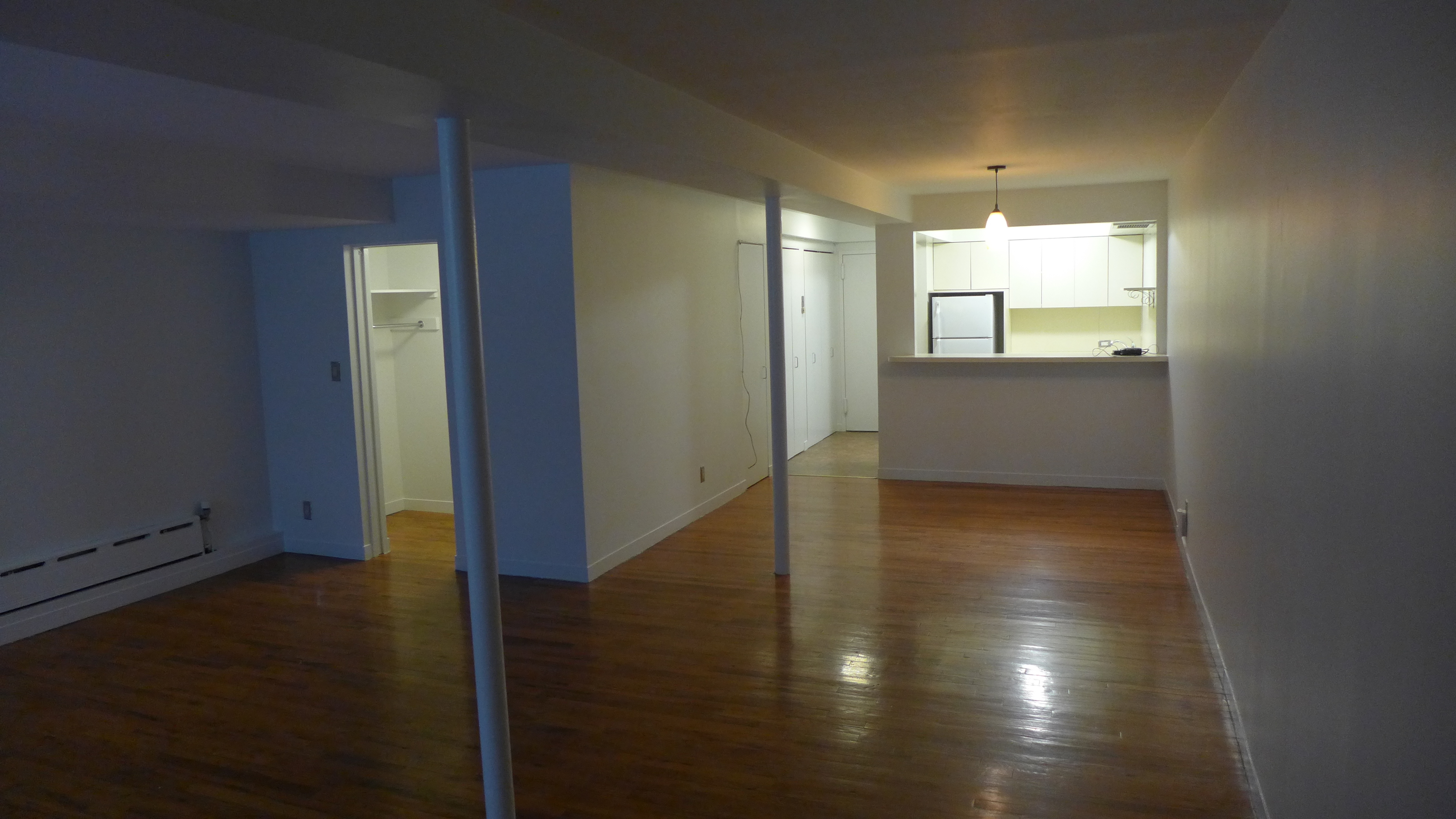 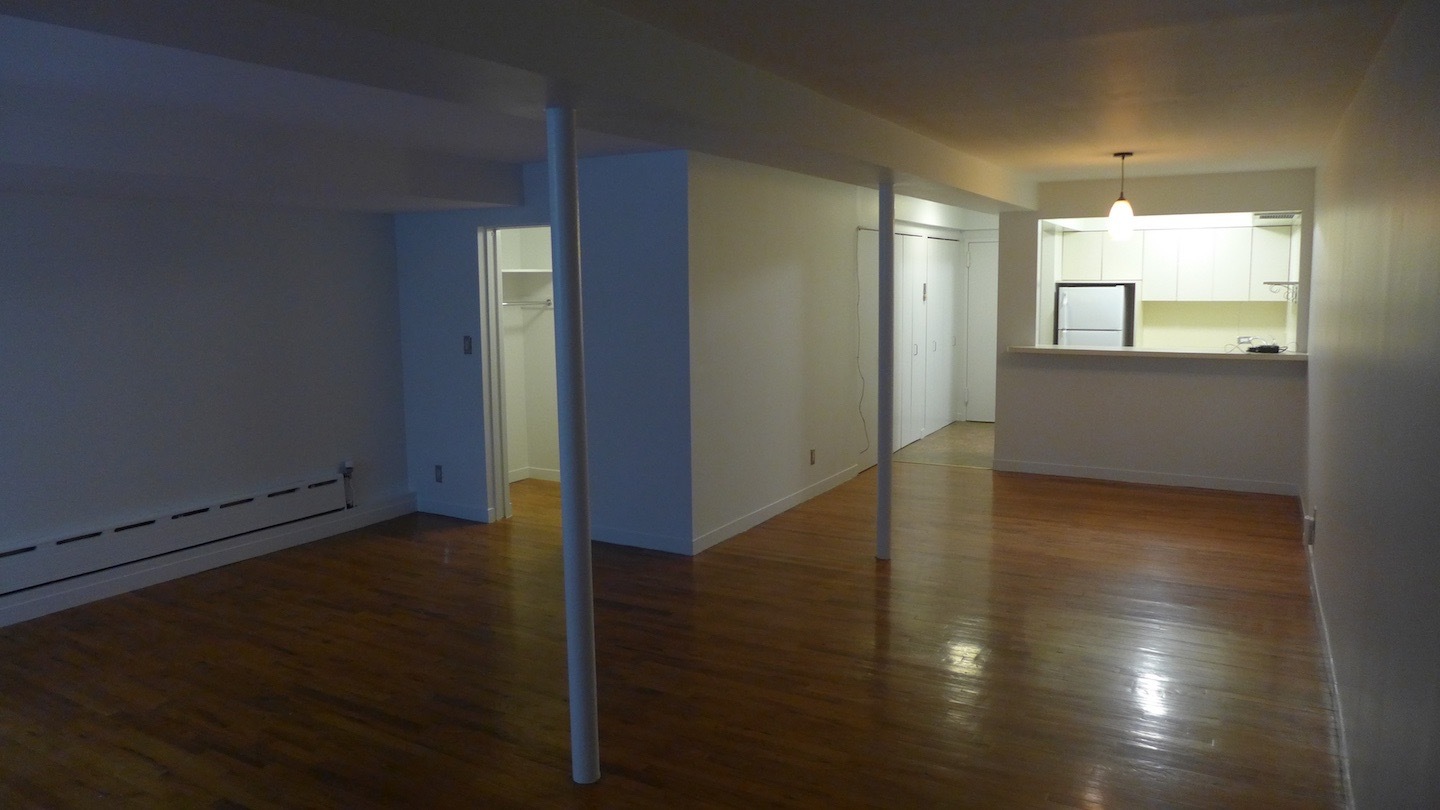 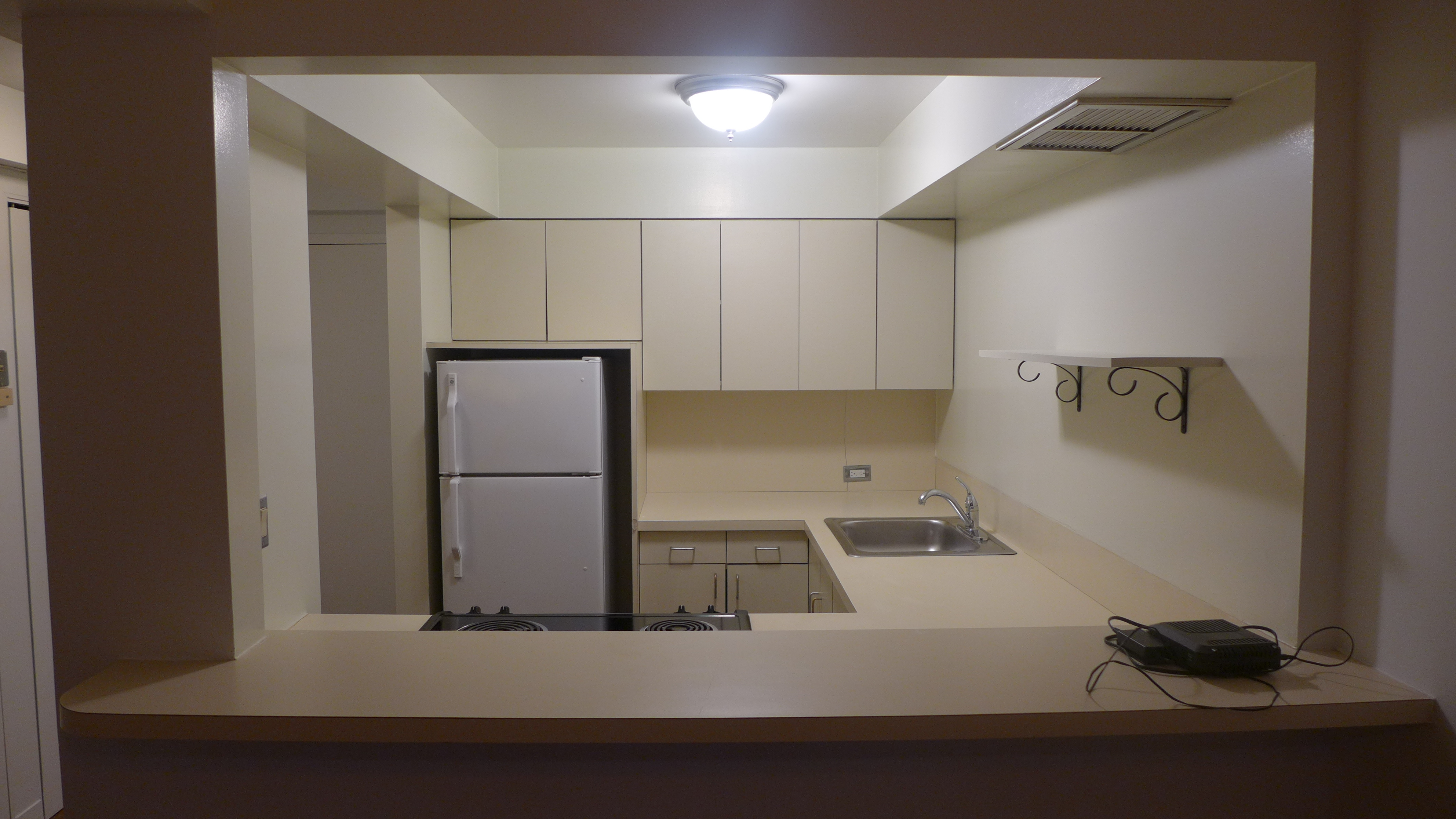 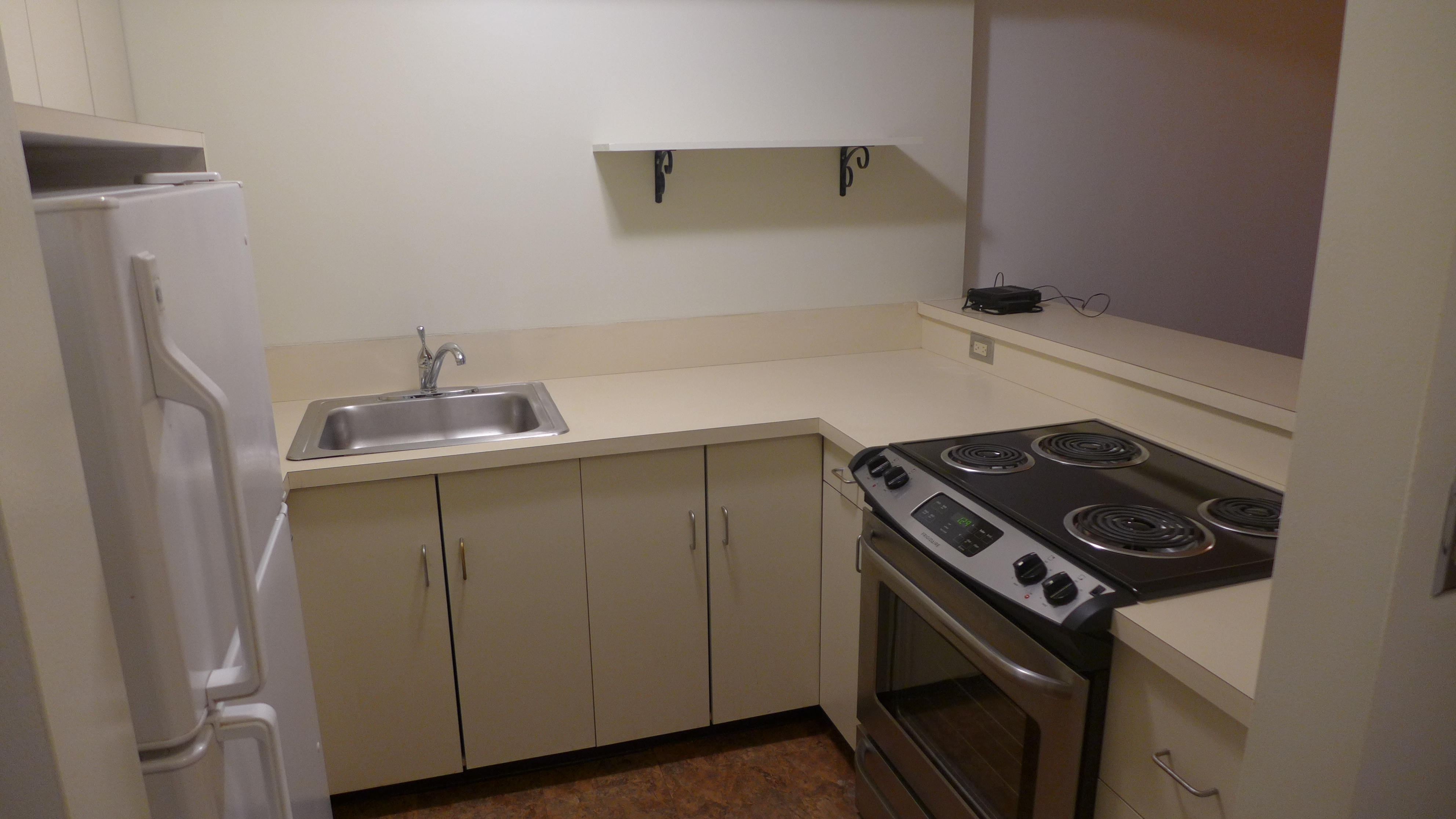 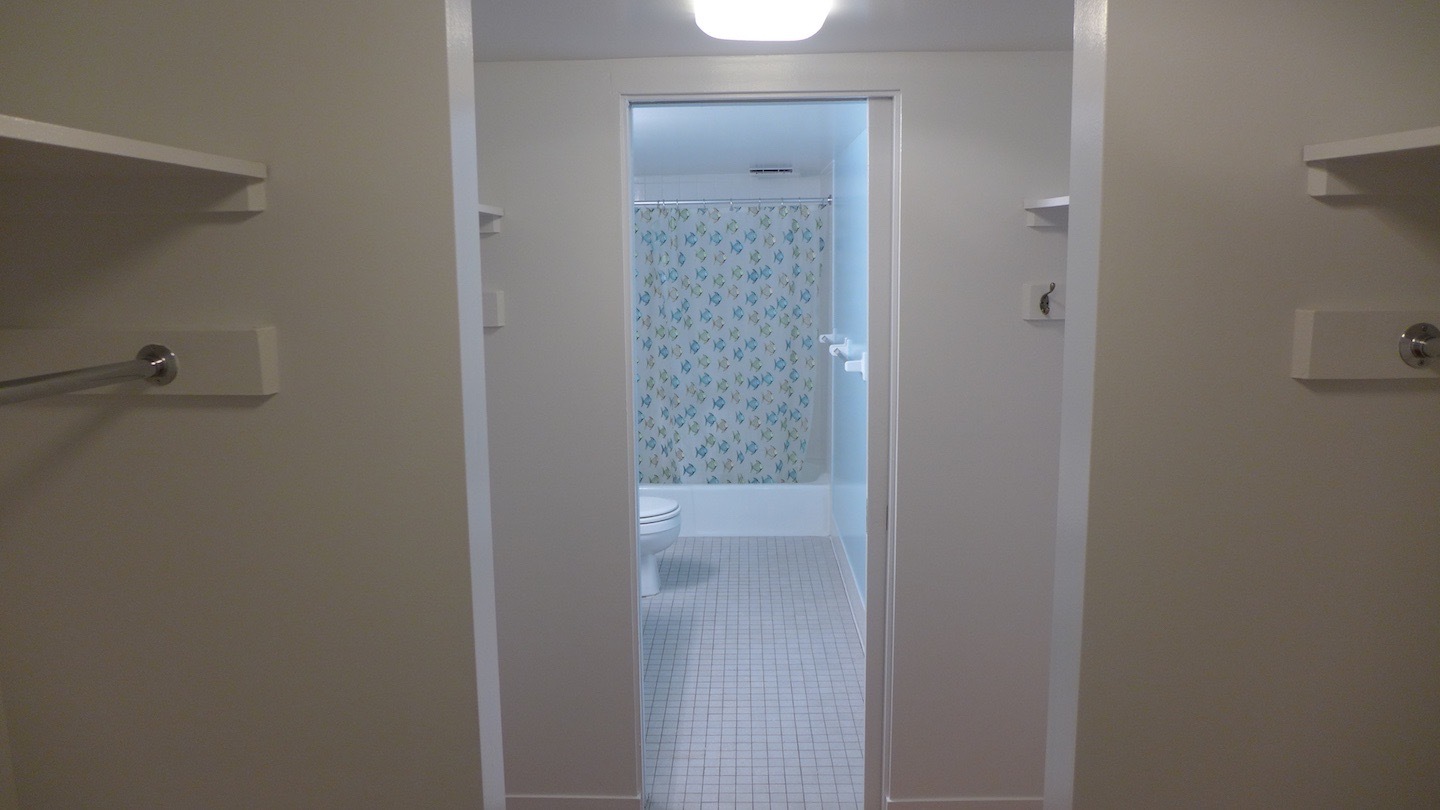 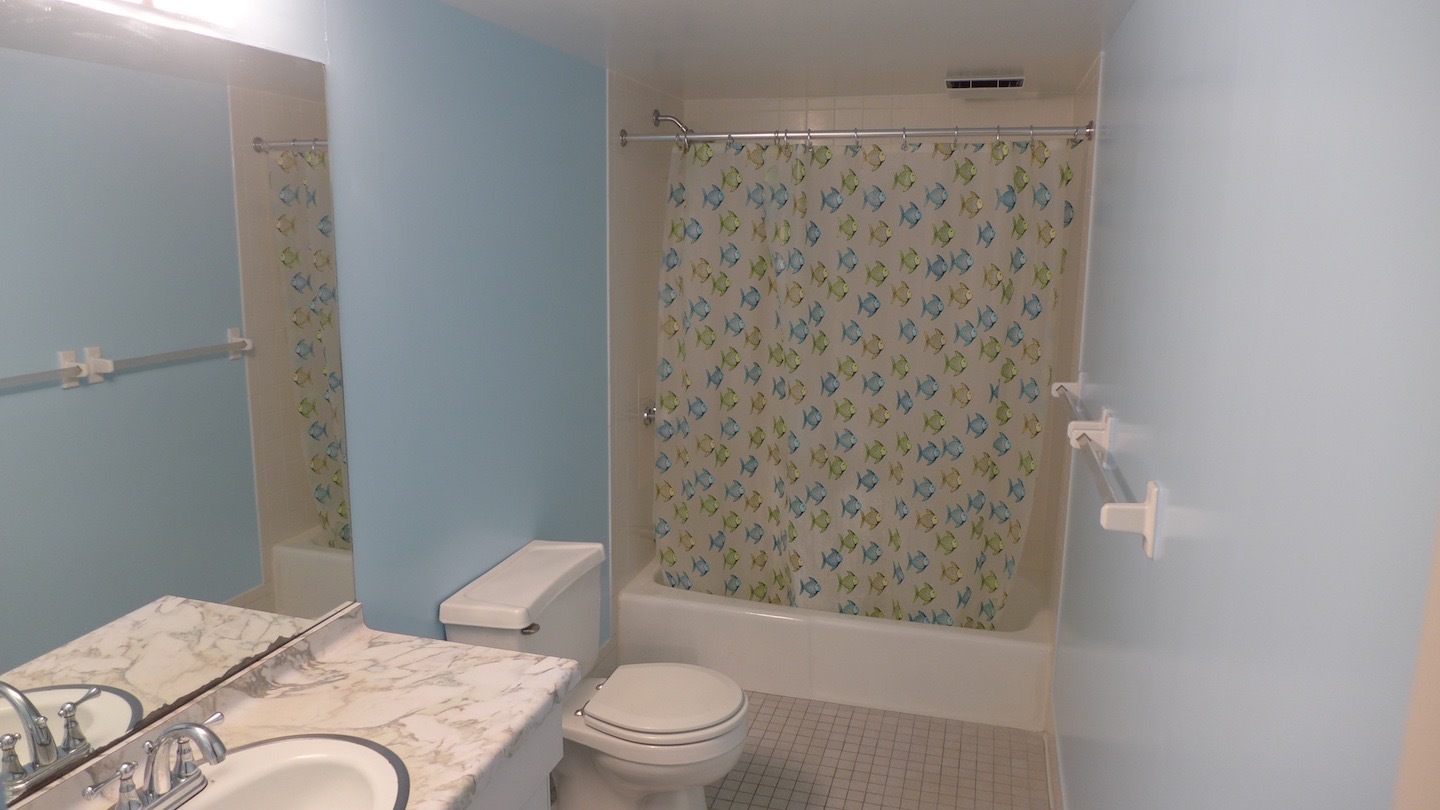 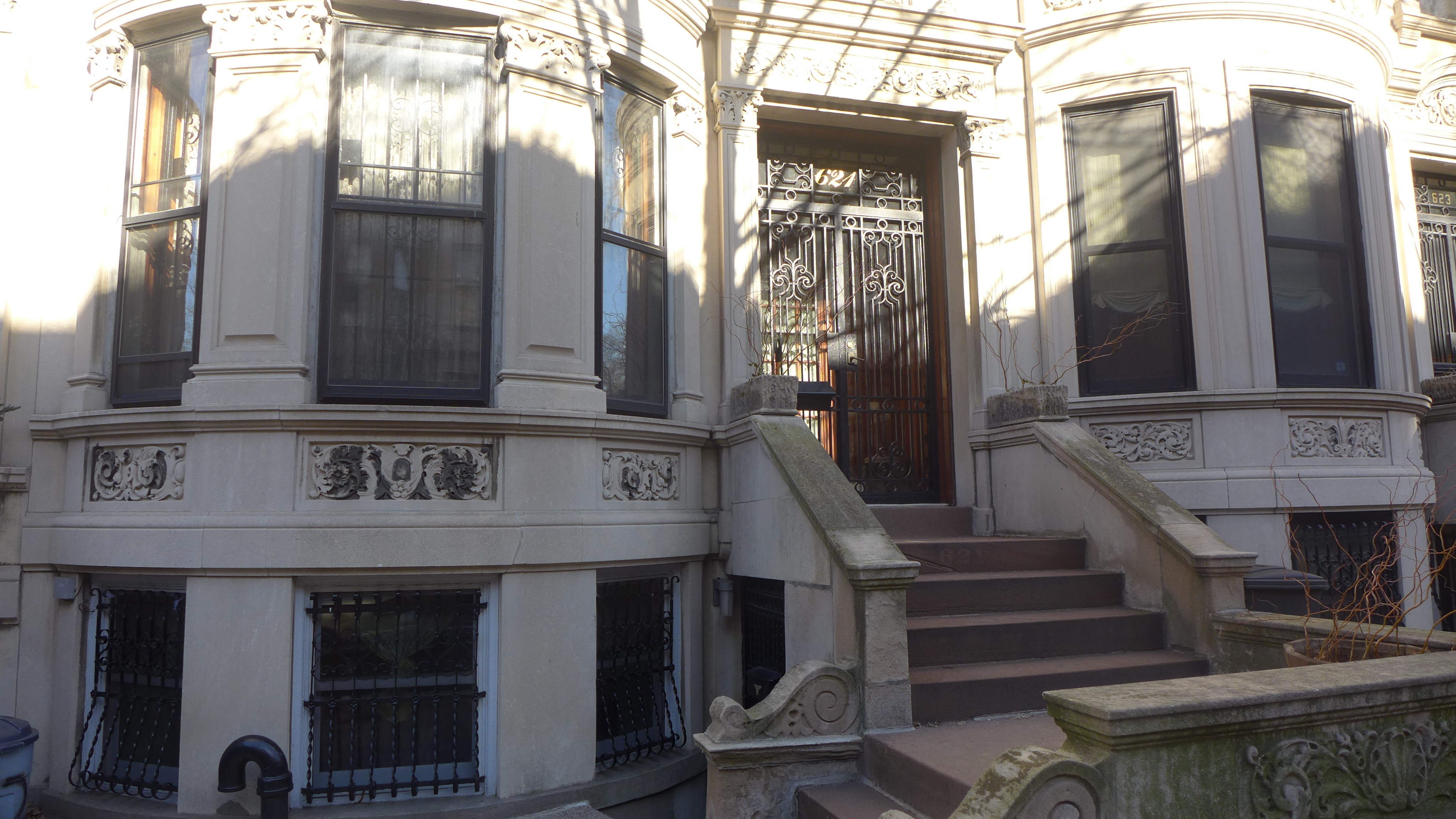 Sorry, no pets & no smoking.