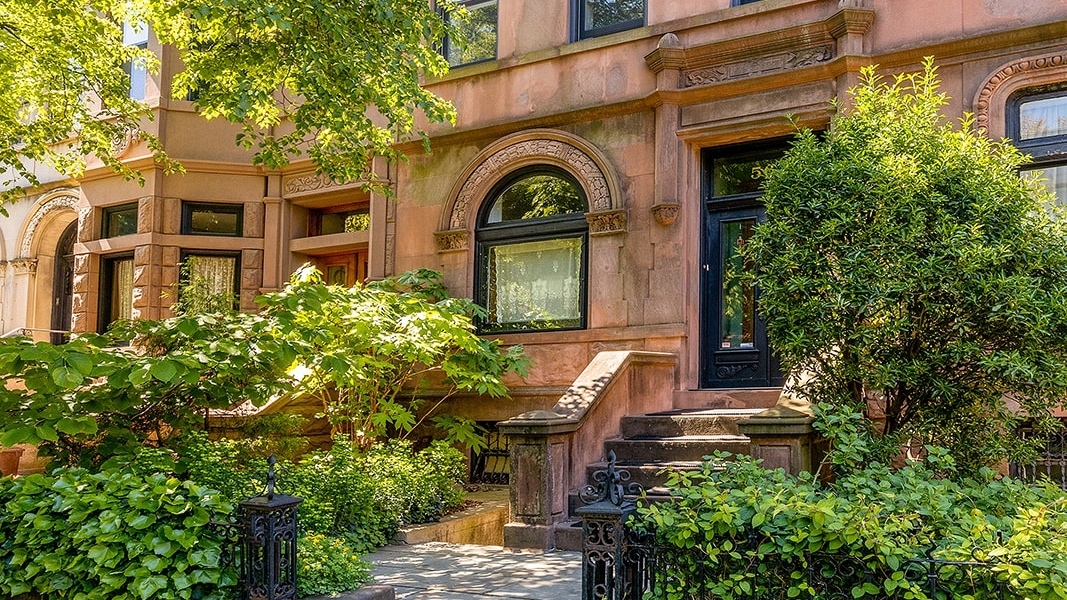 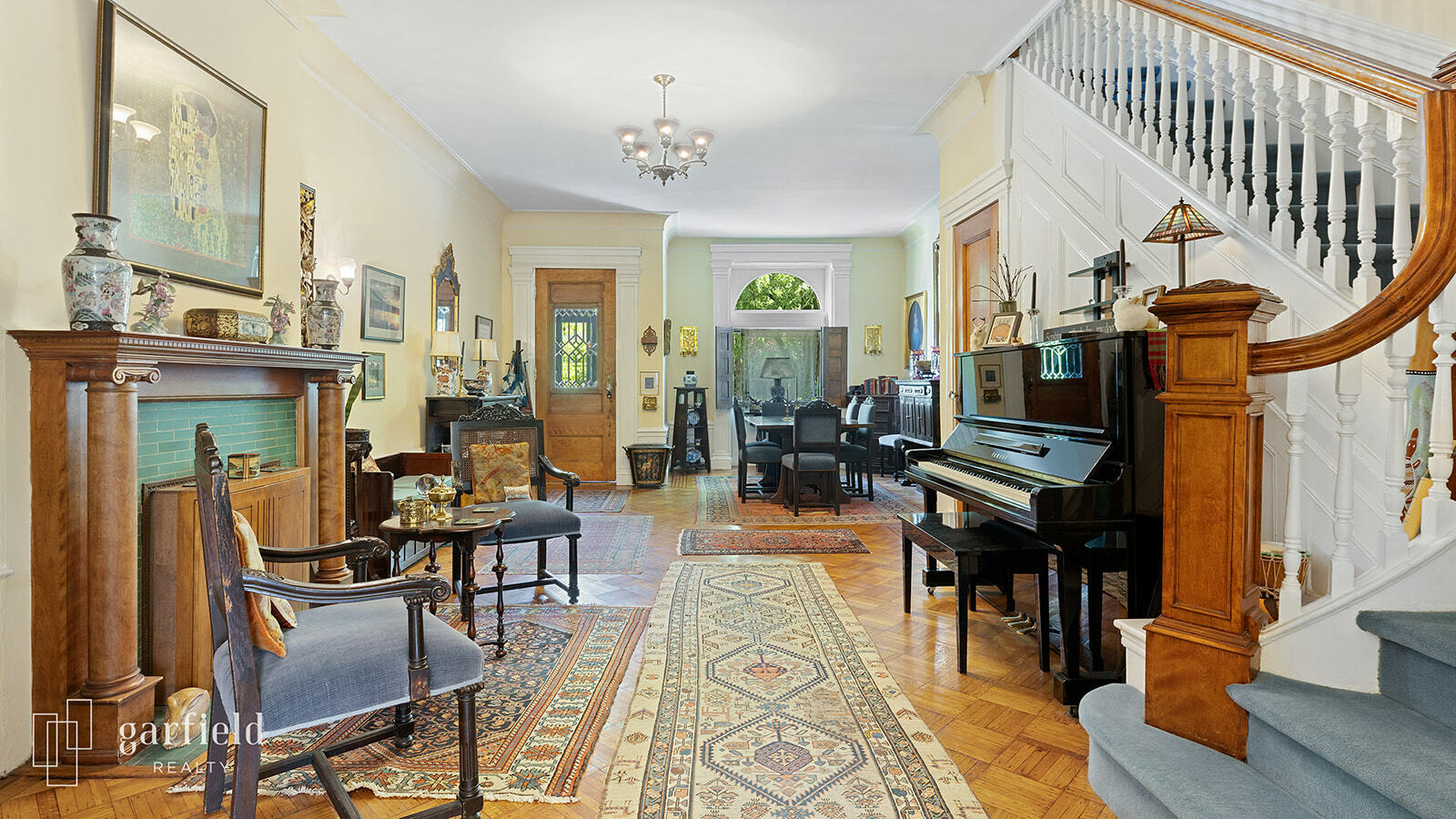 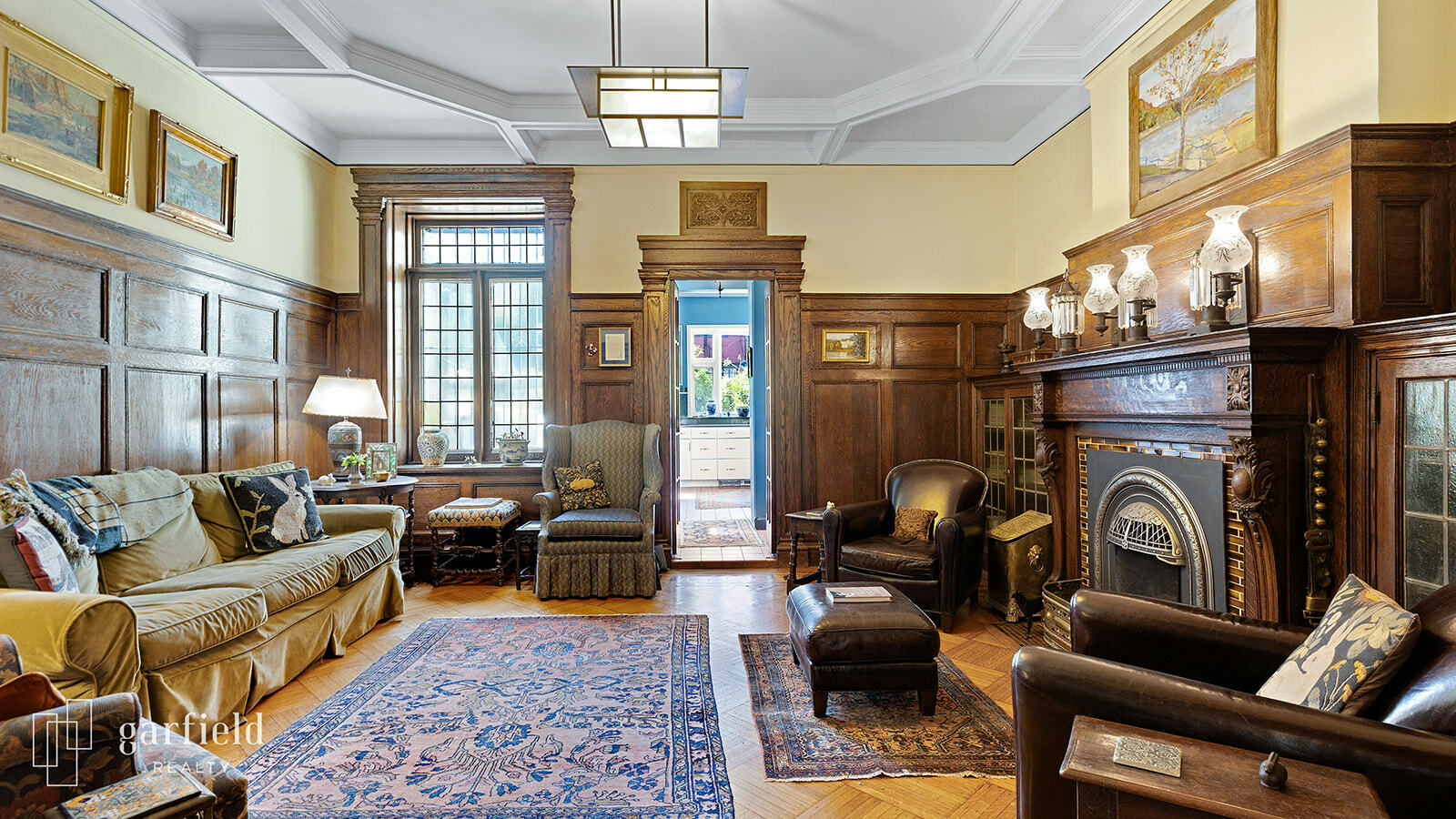 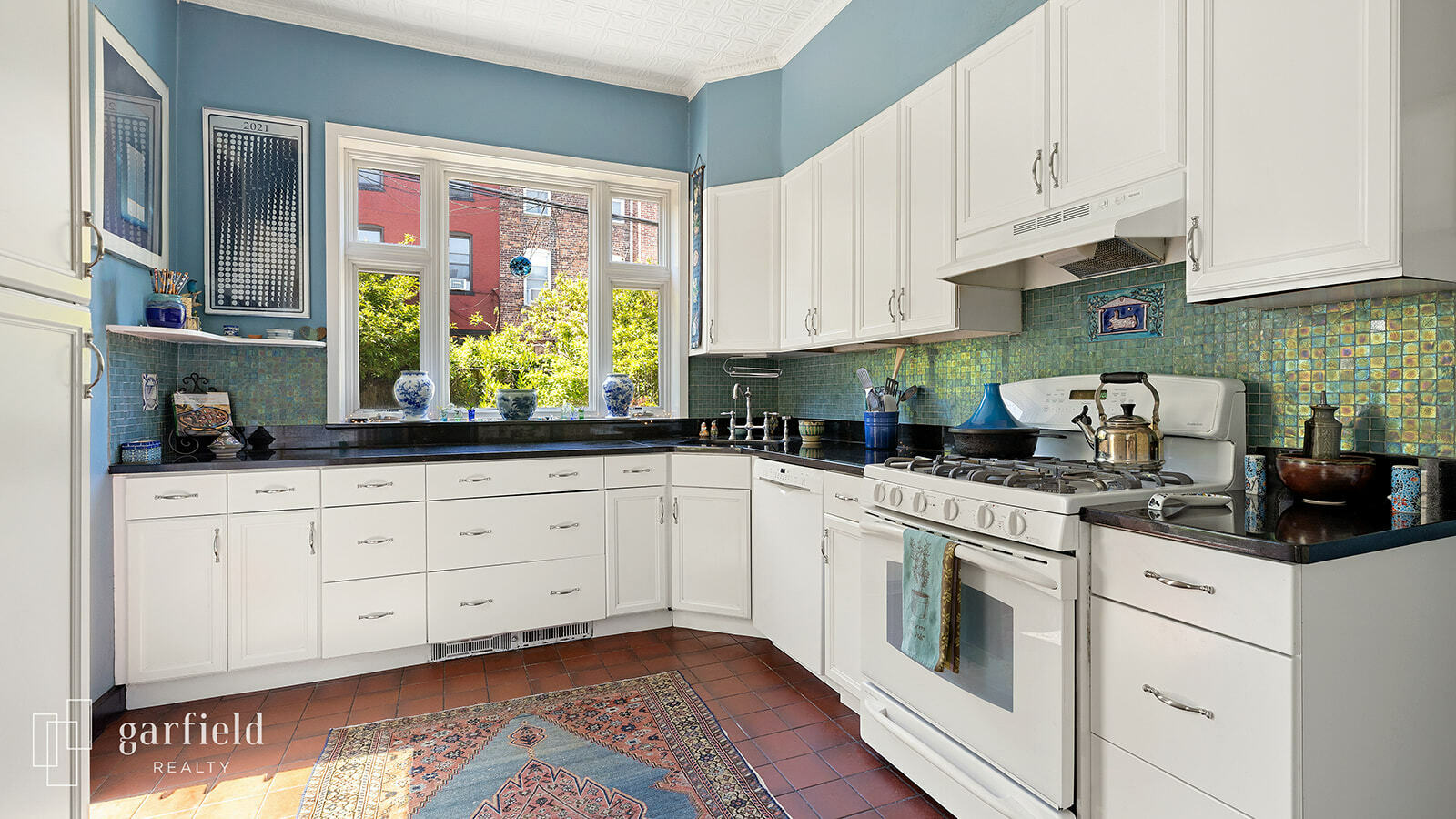 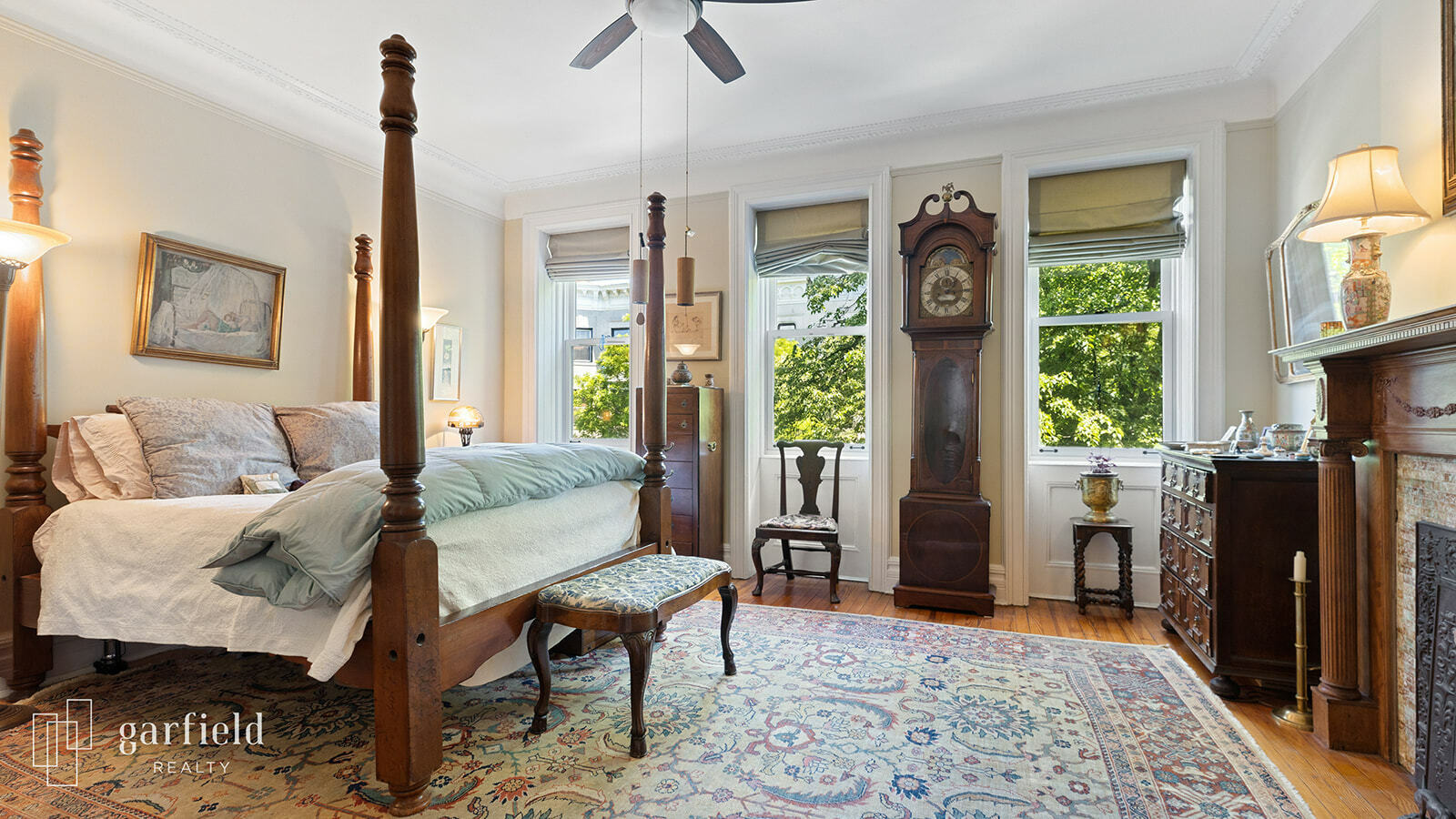 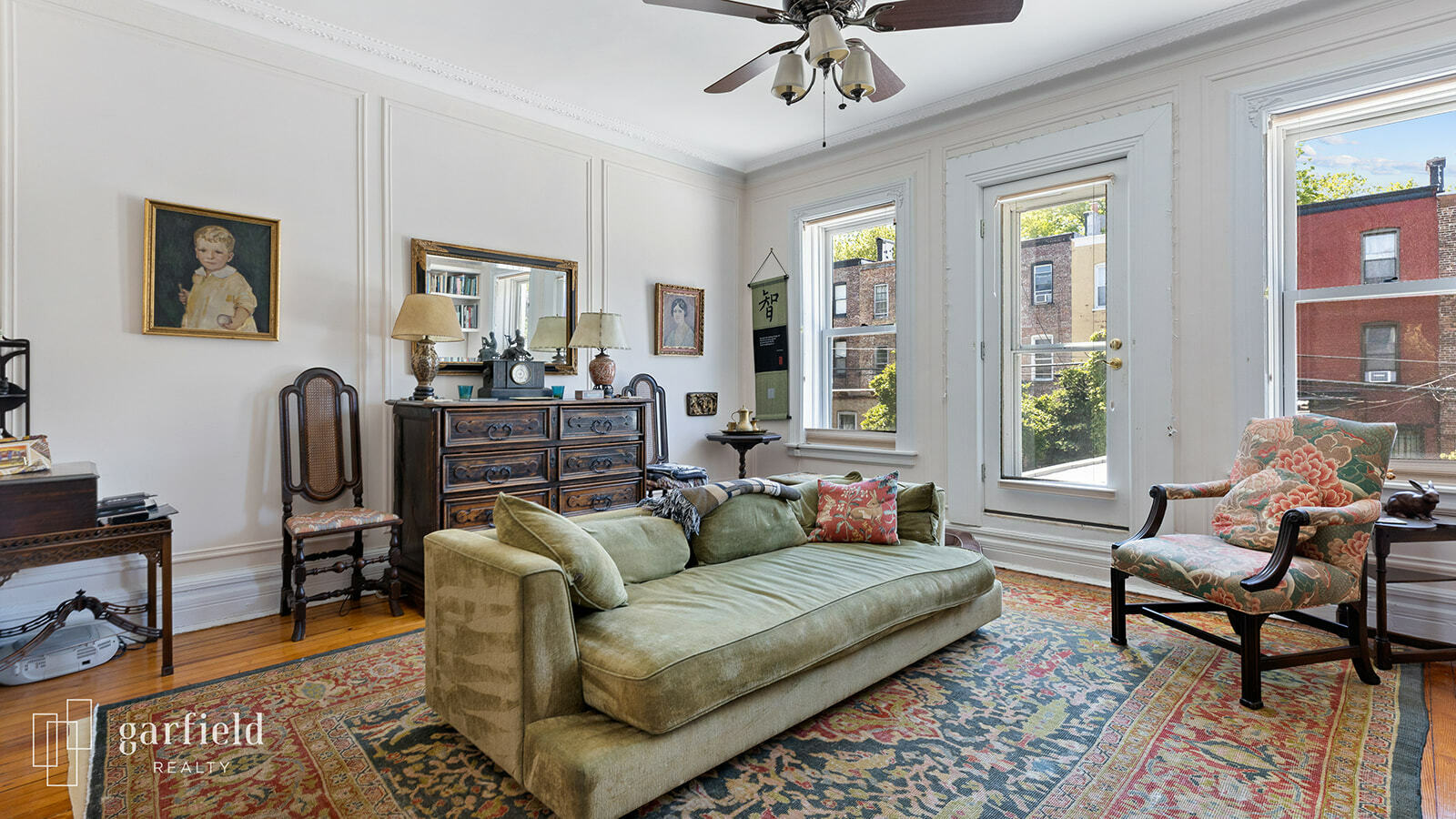 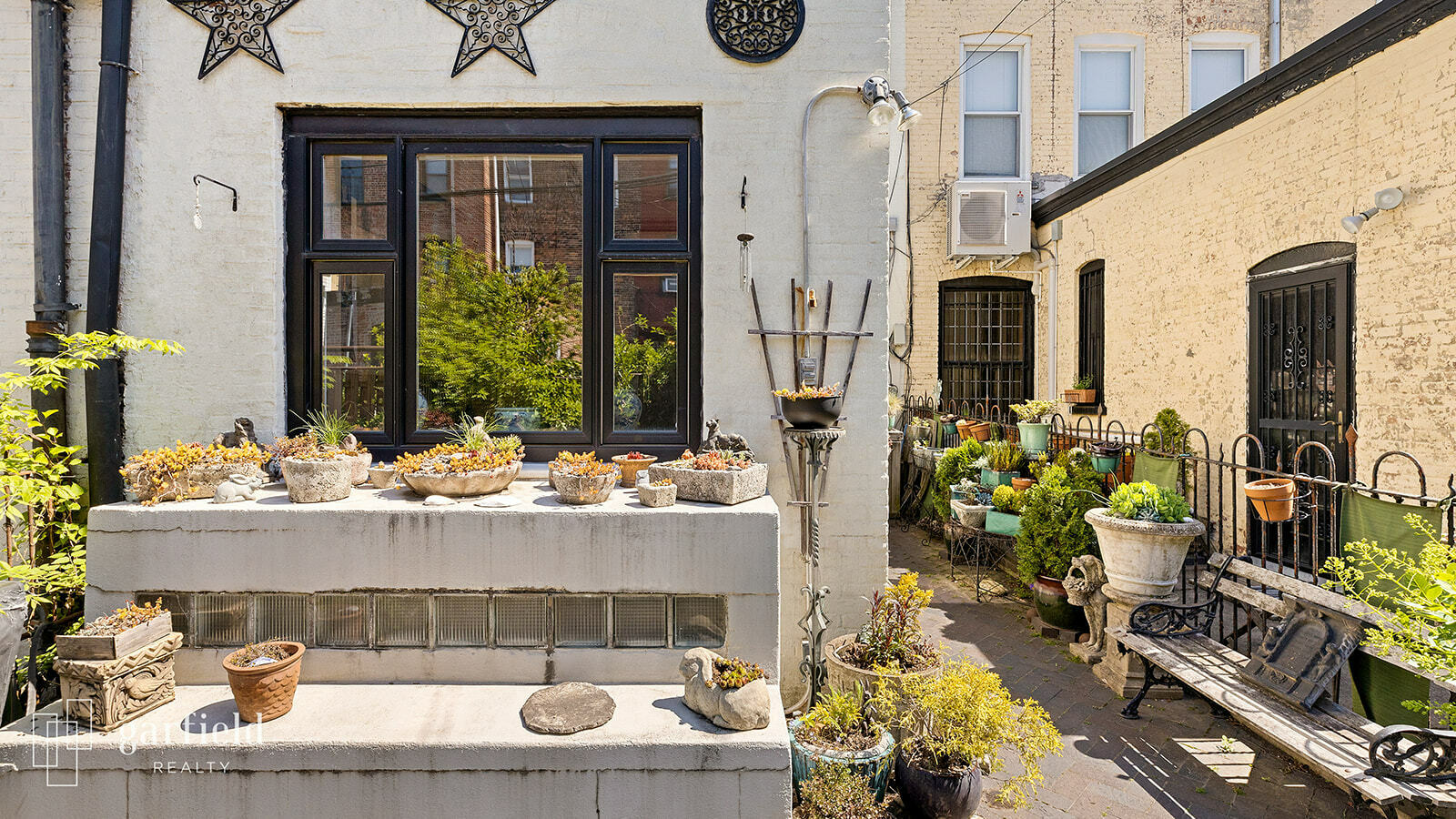 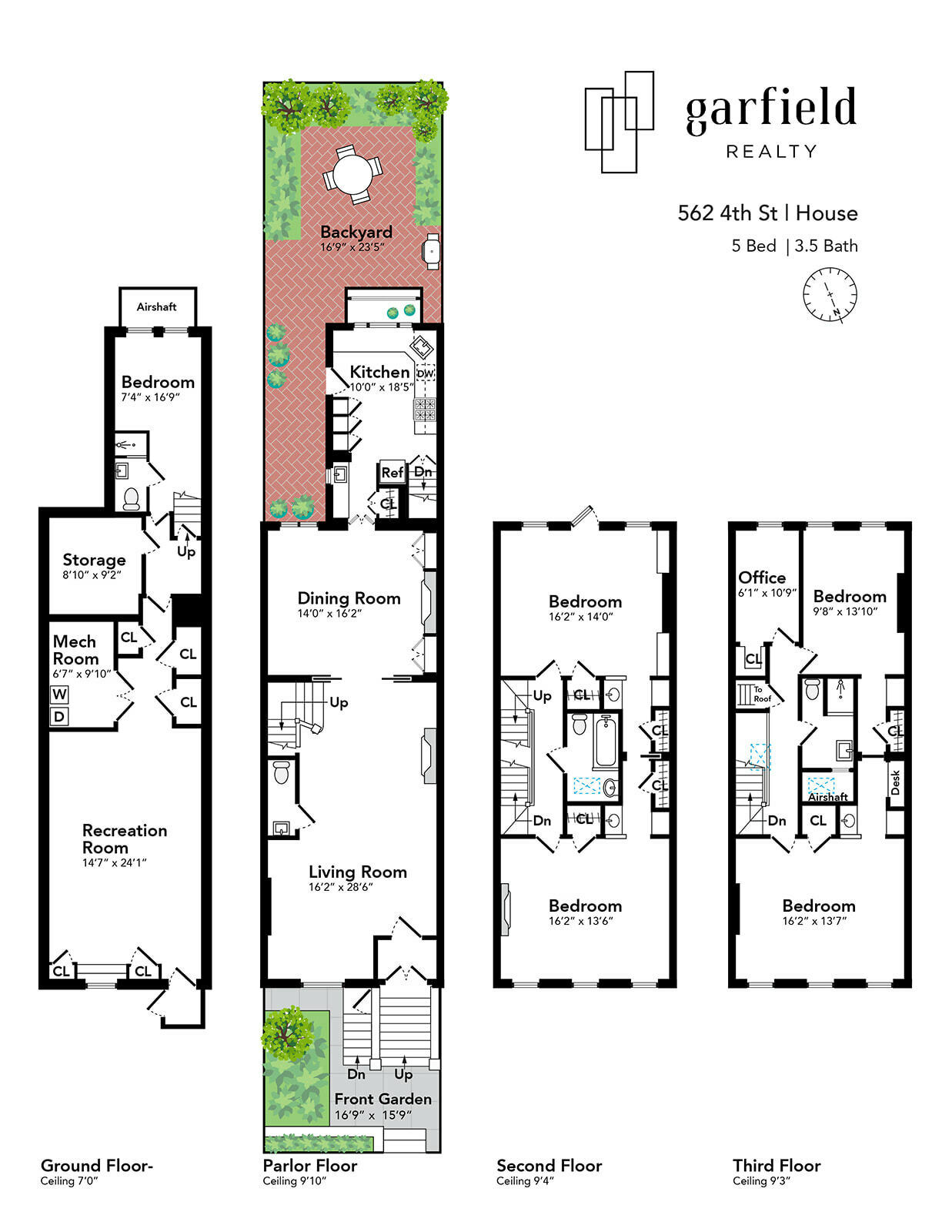 Property for lease- $1950/mo Perfect location for your business! This property has 2520 square feet and houses 6 offices on the first floor, 6 offices on the second floor, 3 bathrooms, a kitchen and a full basement. Paved parking lot and detached garage/warehouse space.