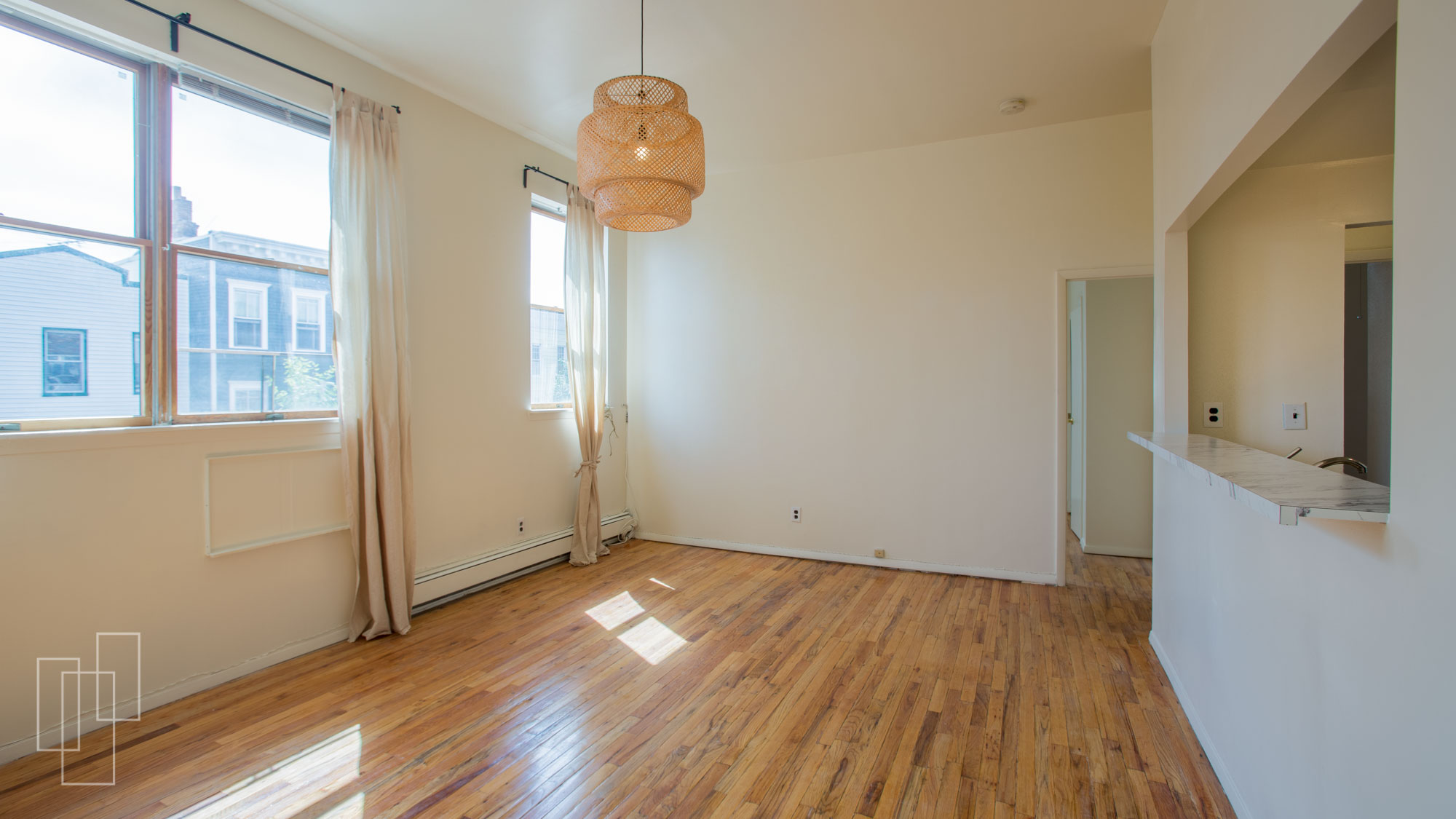 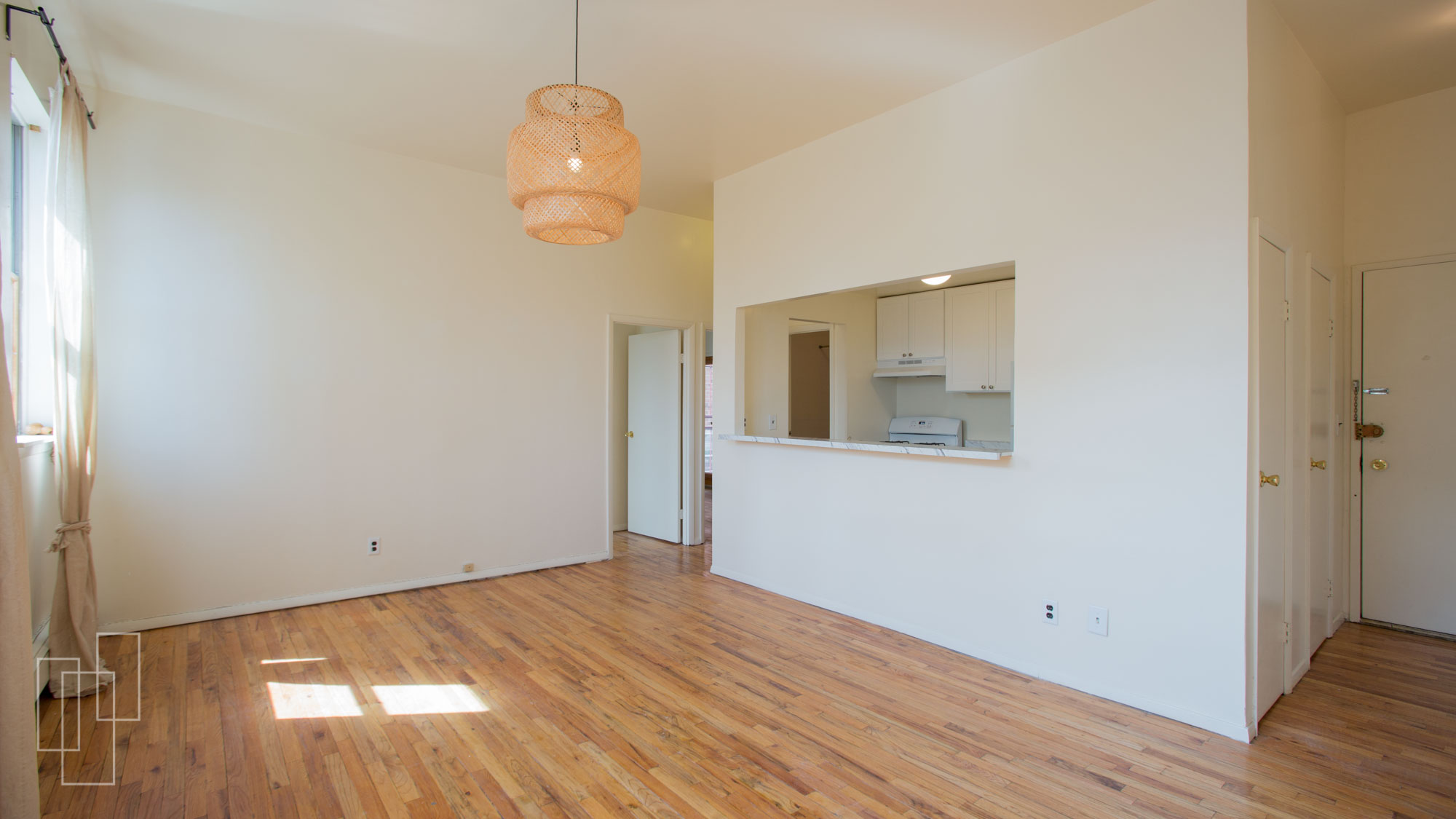 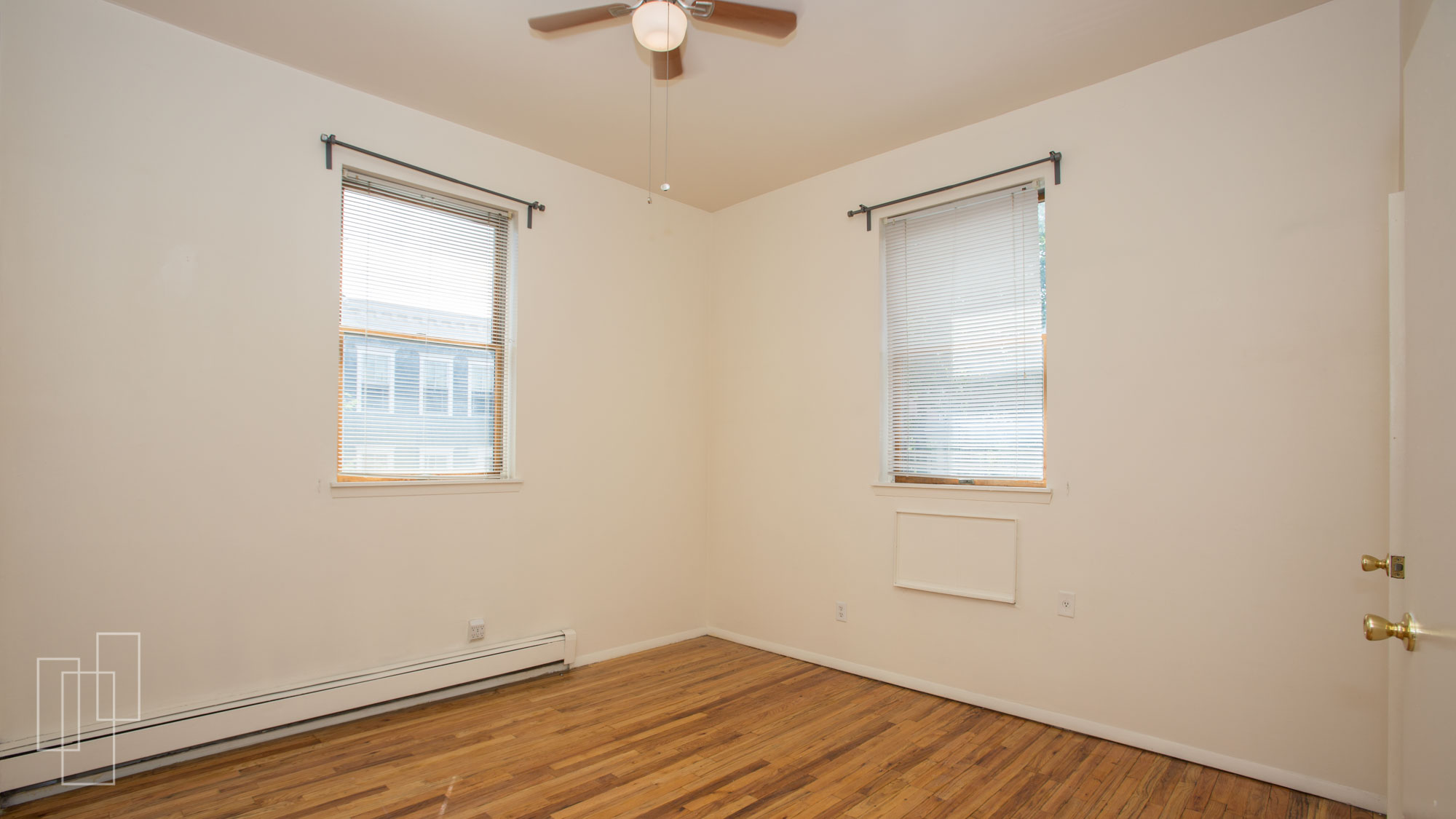 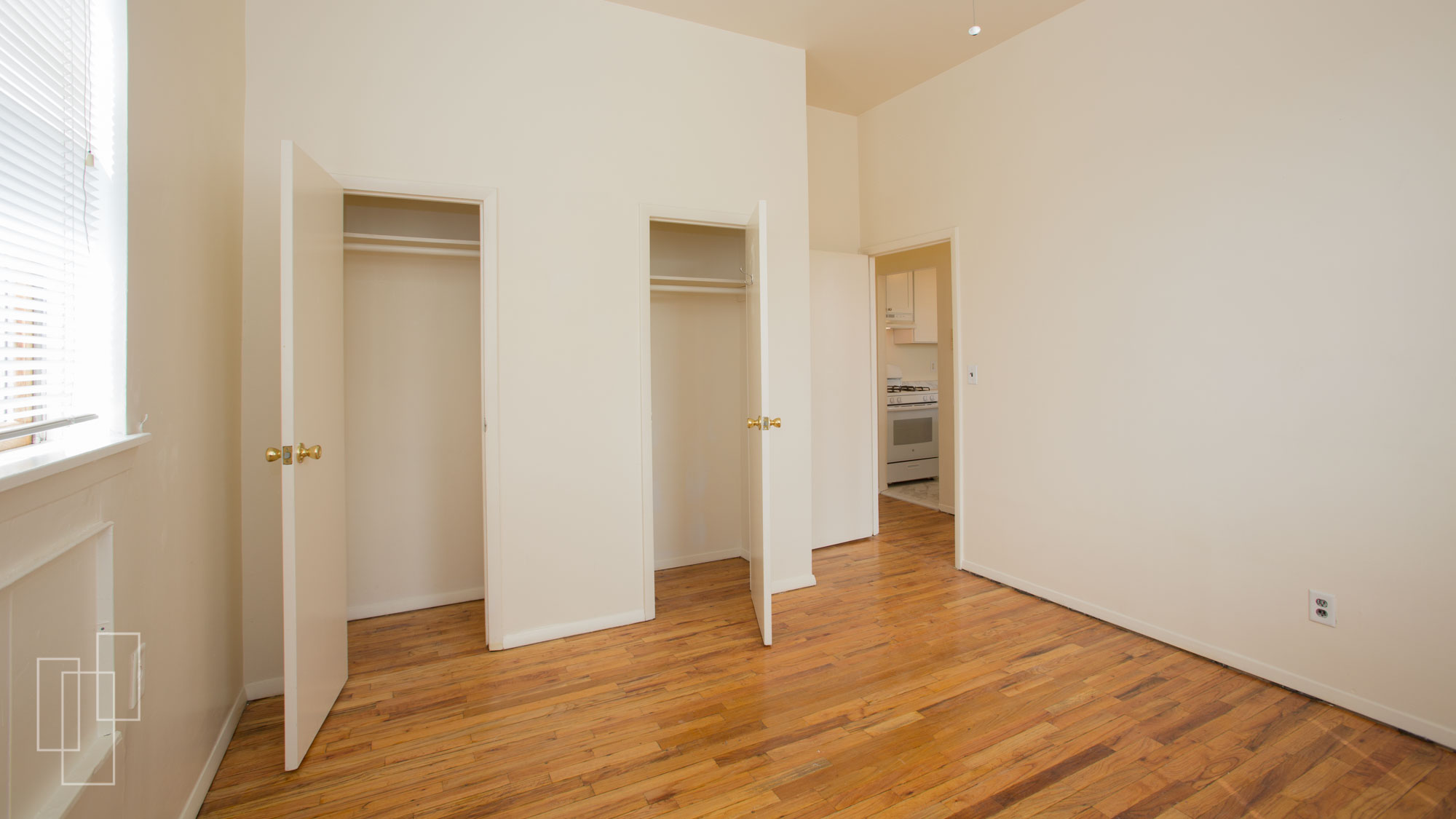 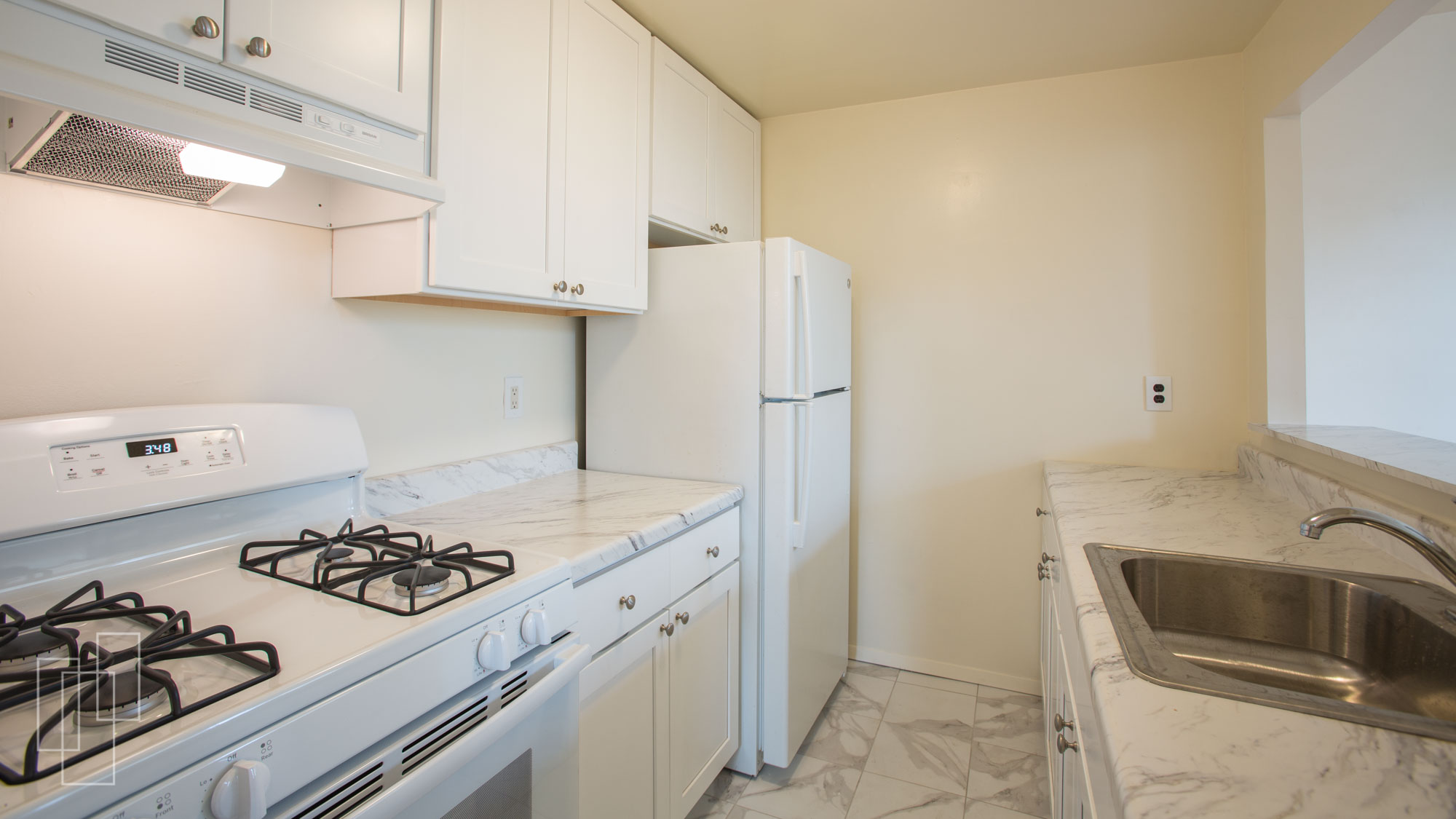 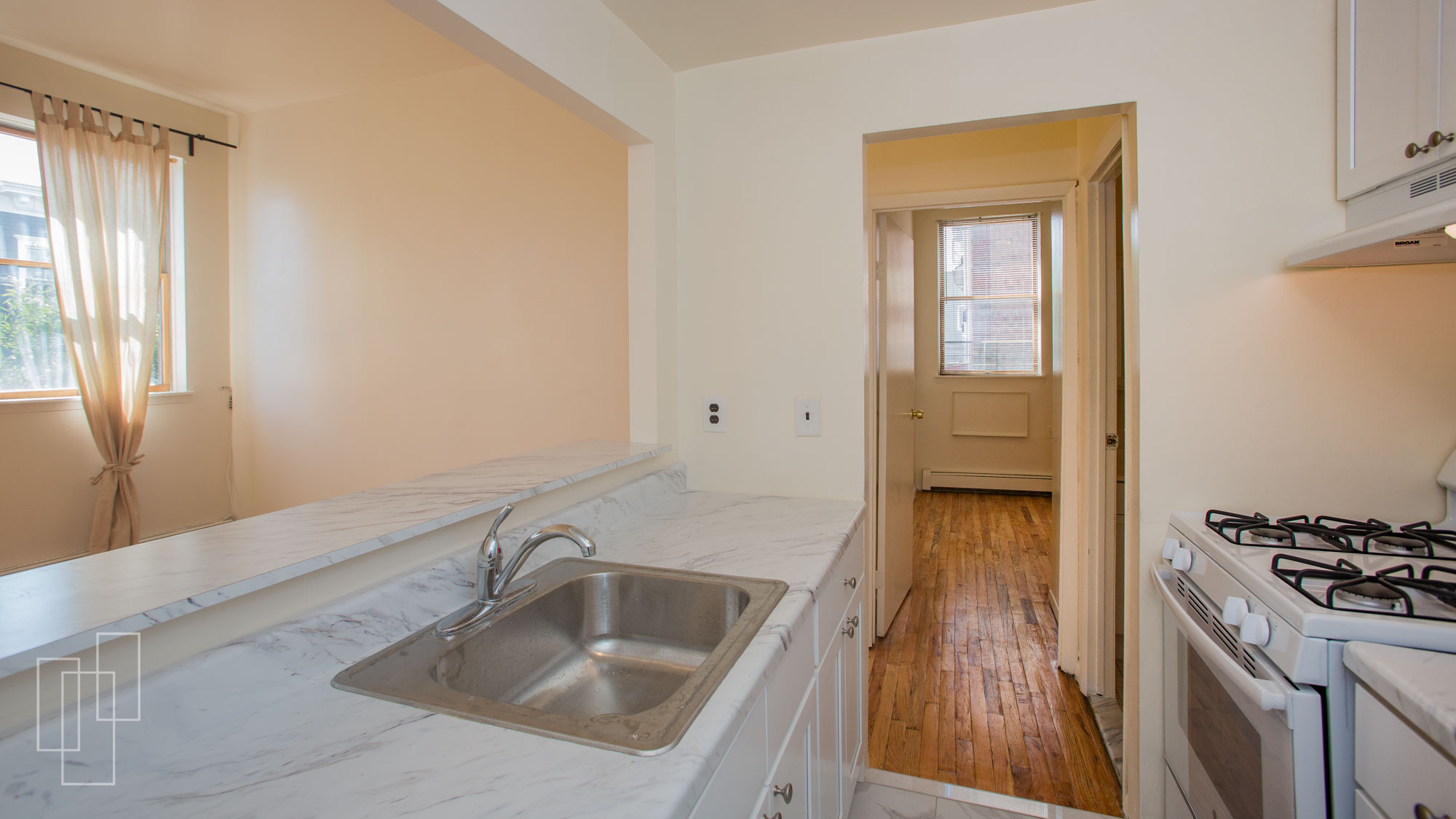 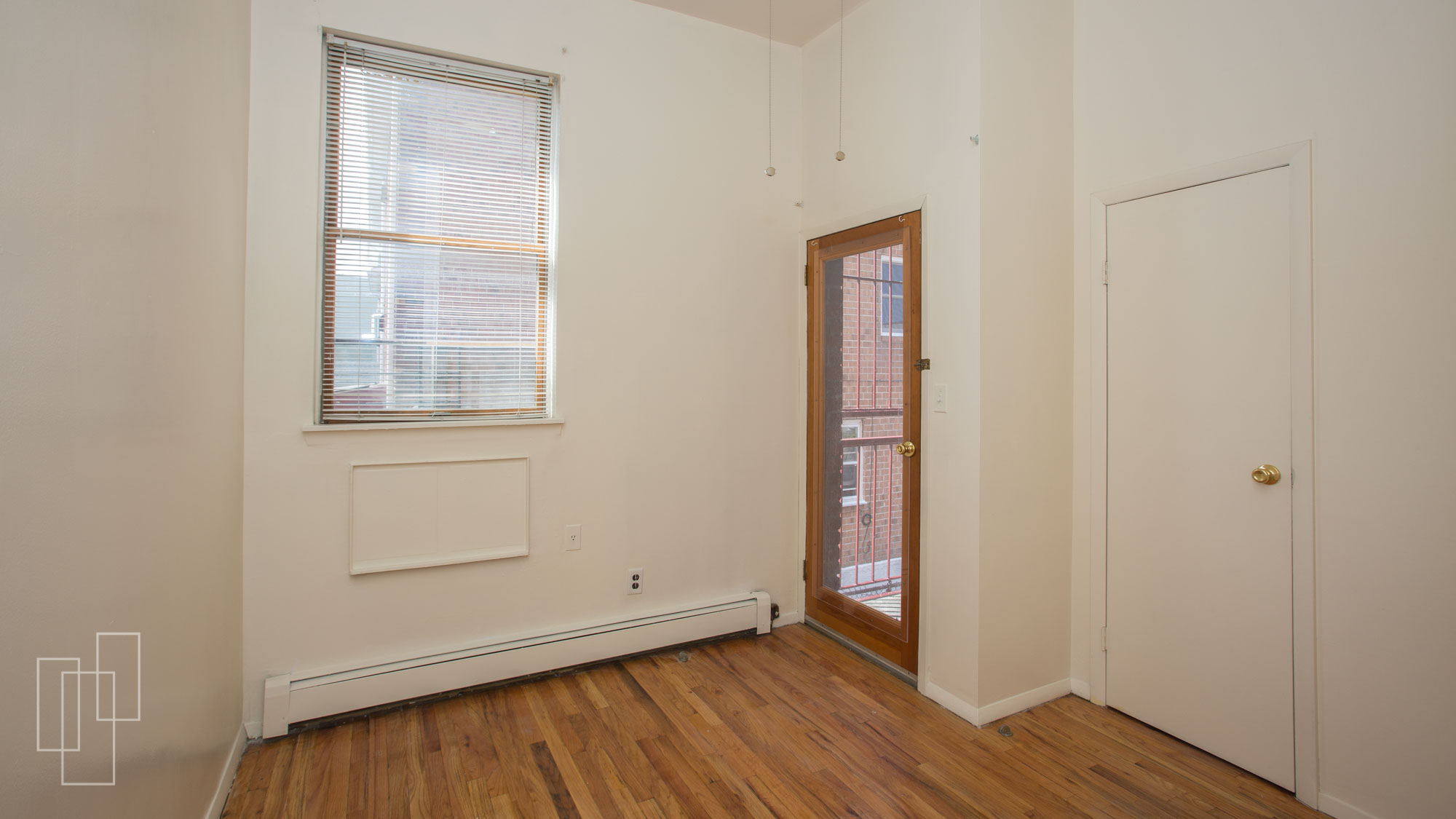 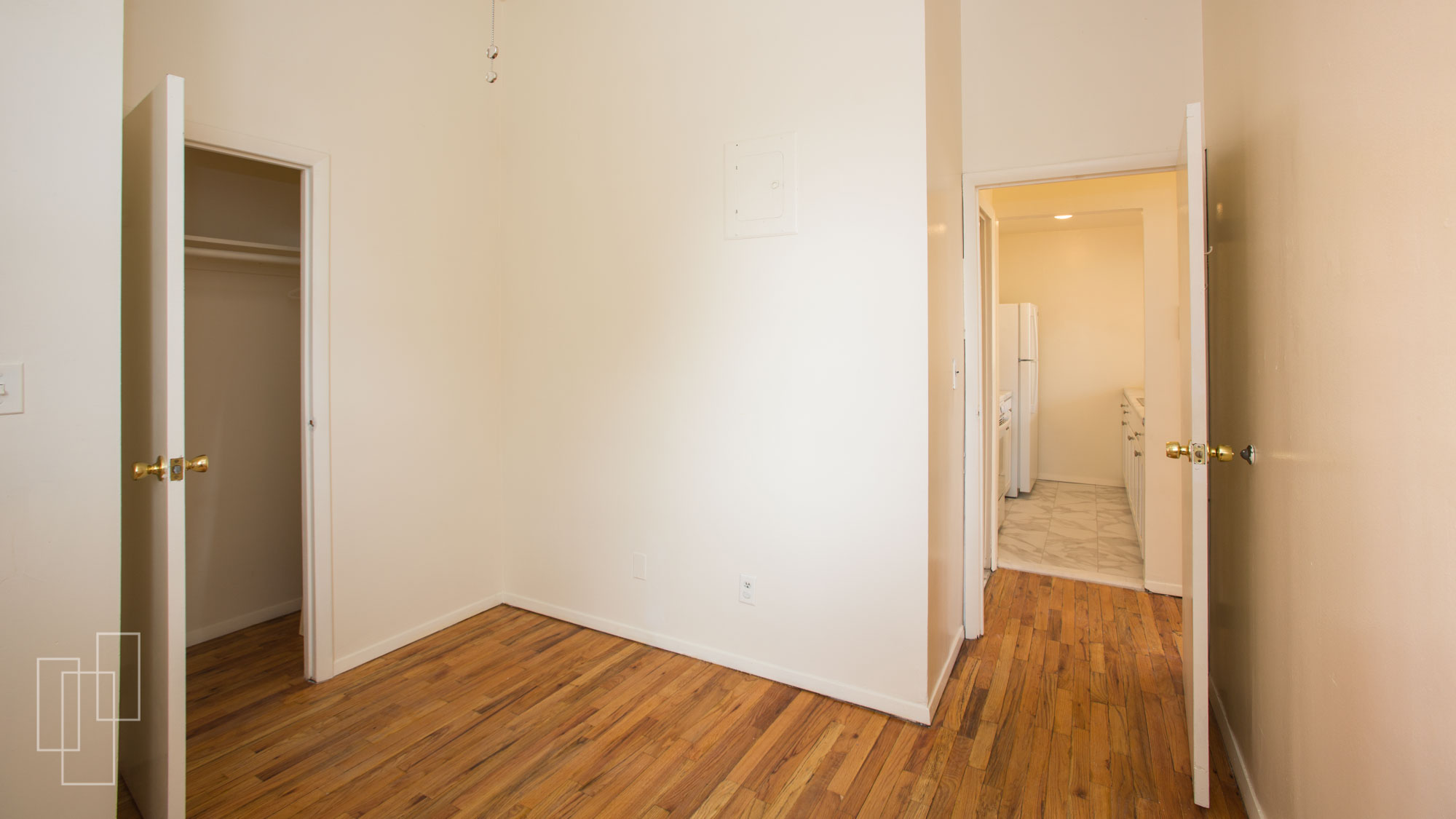 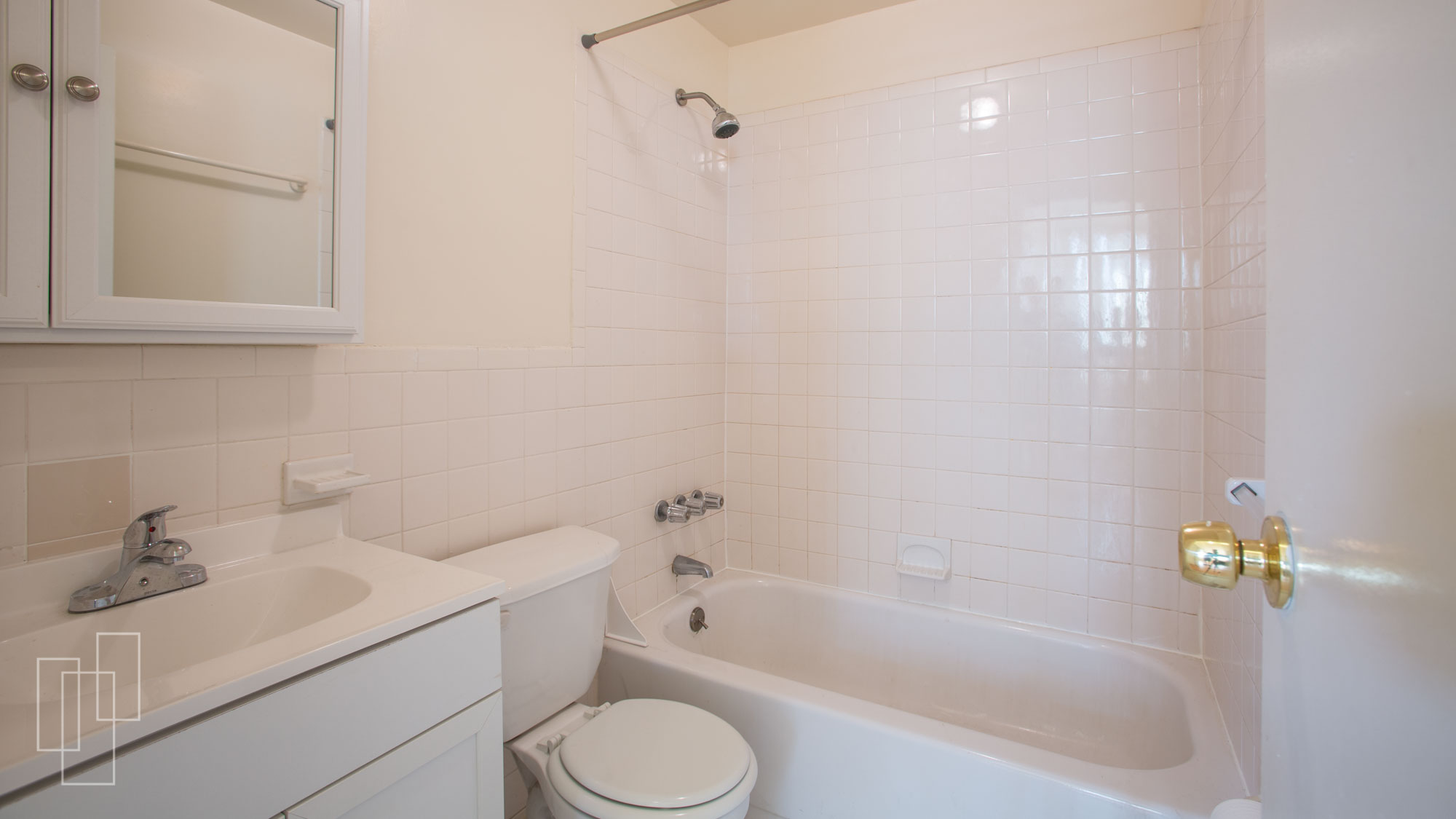 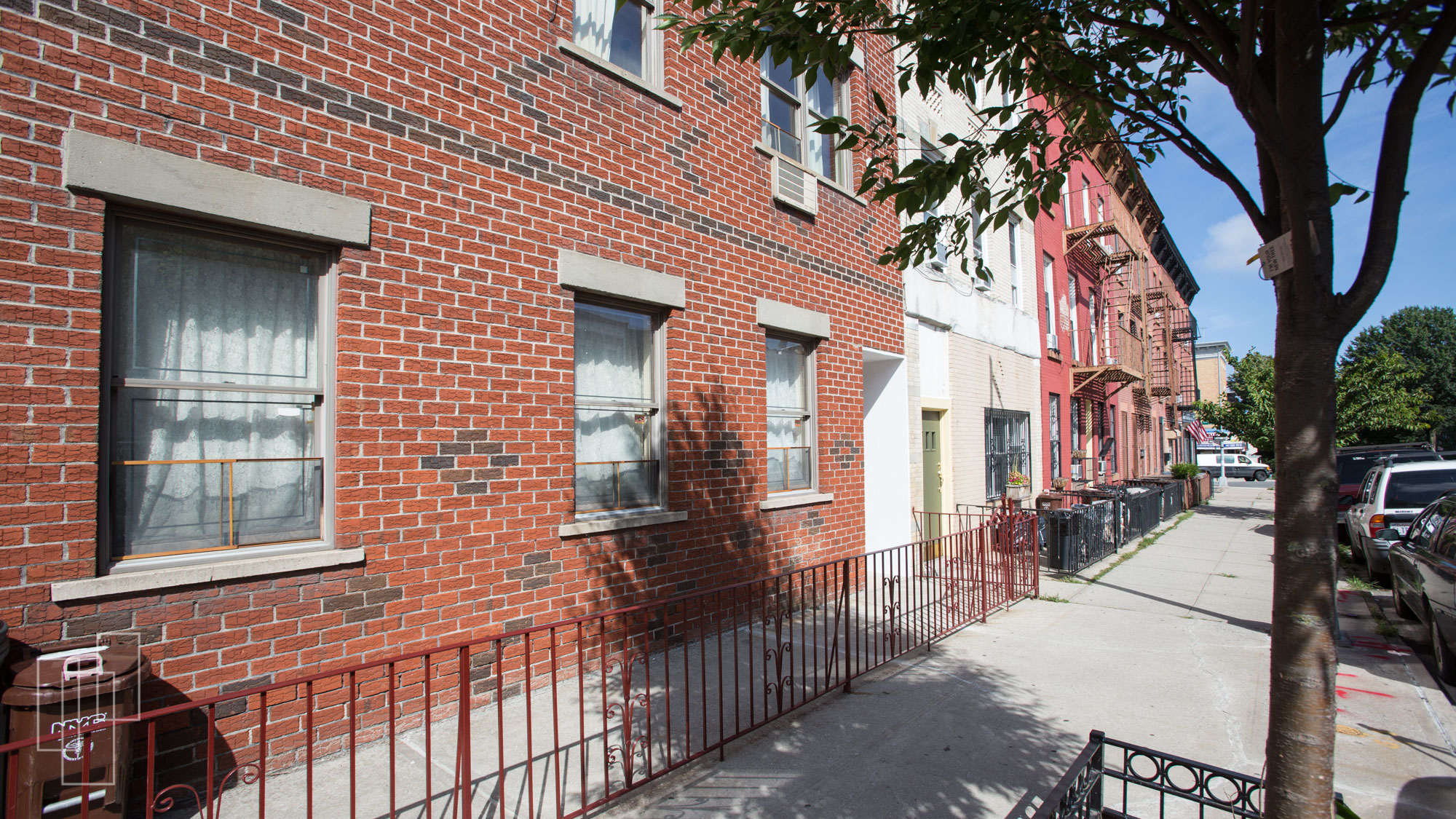 This remarkably quiet 2BR apartment boasts 12 foot ceilings and is flooded with natural light. There is a newly renovated open kitchen and a large living room. The first bedroom has both south and west exposures and two closets. The second bedroom features a Juliet balcony. Loads of closet space throughout. One flight up from the street. Located on 17th Street between Prospect Park West and 10th Ave. Steps to Prospect Park, and all shopping and subway. Cats are welcome.

Nestled between Prospect Park and Green-Wood Cemetery, Windsor Terrace is a sliver of a neighborhood with a feel that is reminiscent of suburban small-town America. Housing is comprised of modestly sized townhouses with rocking chair front porches, pre-war and post-war apartment buildings, and newer condominiums. In recent years, there has been an influx of newcomers - primarily families - from Manhattan and more densely populated Brooklyn neighborhoods seeking space, quietude, and greenery. Prospect Park West, the neighborhood's main shopping district, provides the essentials, including a handful of eateries, cafes, bars, and shops, along with the famous Terrace Bagels. For a glimpse of what the neighborhood was like in the past, grab a barstool at Farrell's, one of Brooklyn's oldest bars, and a popular haunt of local cops and firefighters. Styrofoam beer cups may be gone, but the memories still flow. New restaurants, such as Le Paddock, Hamilton's, and Brancaccio's Food Shop, have been sprouting along Prospect Avenue and Fort Hamilton Avenue, as well.