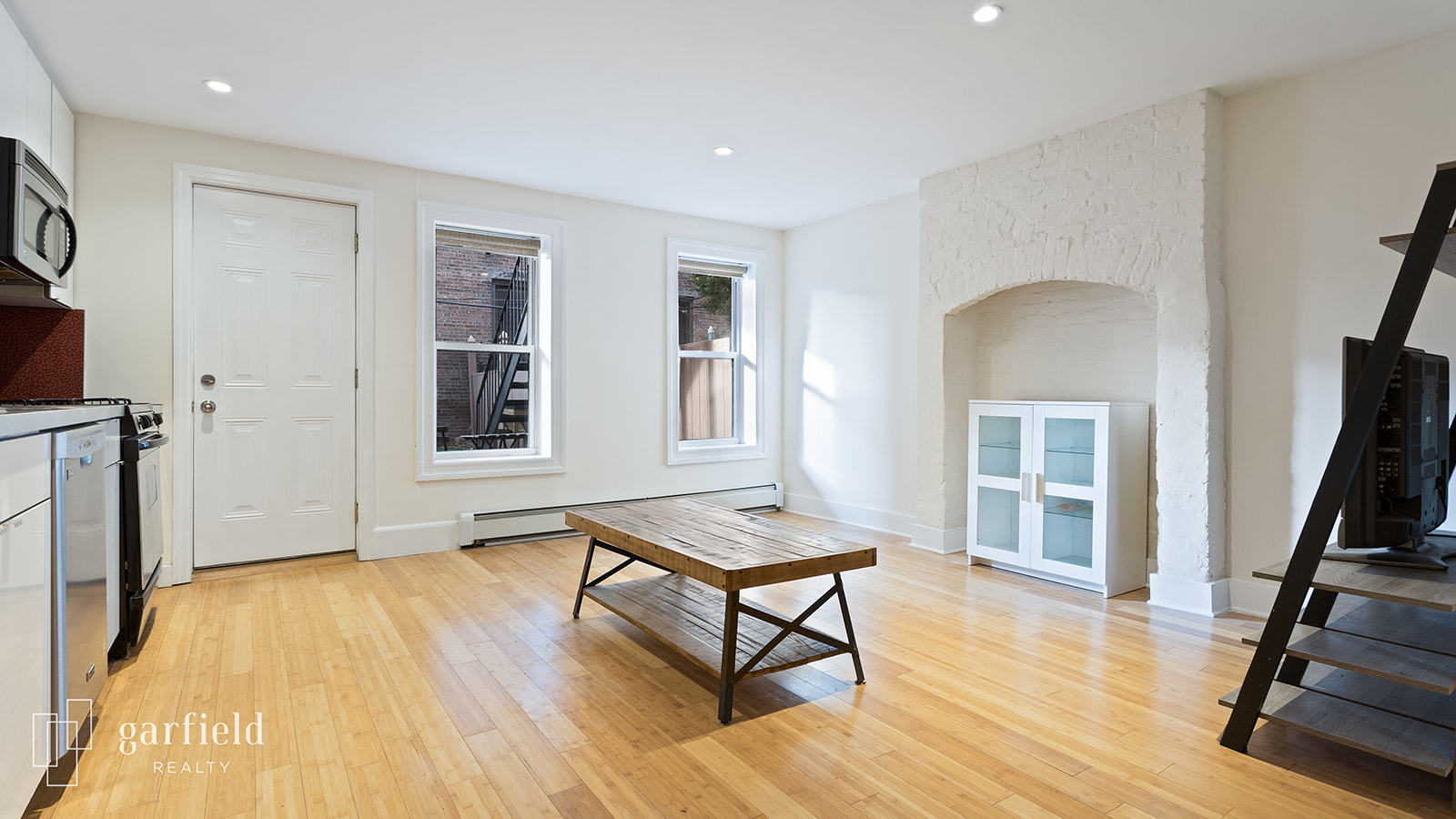 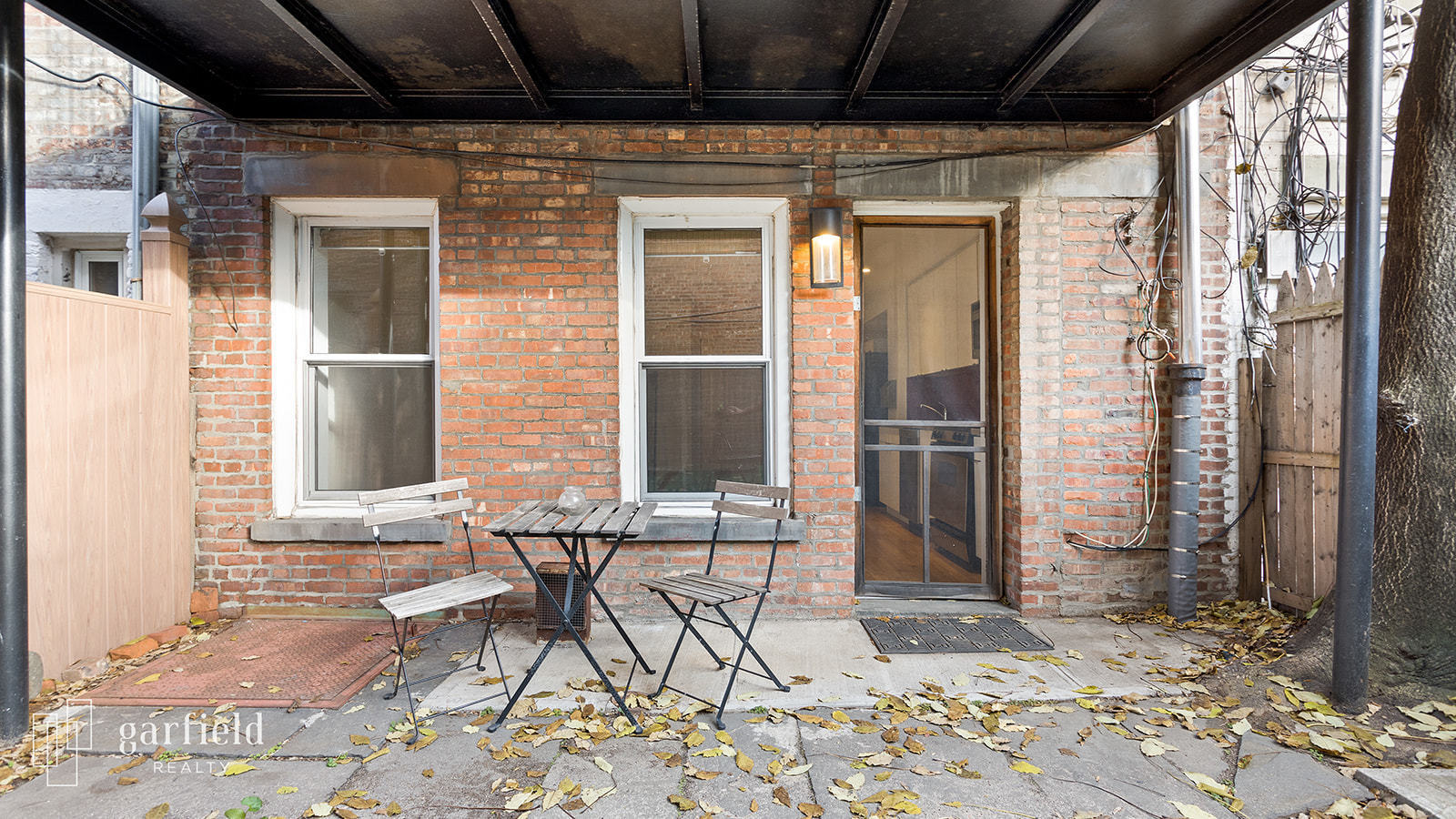 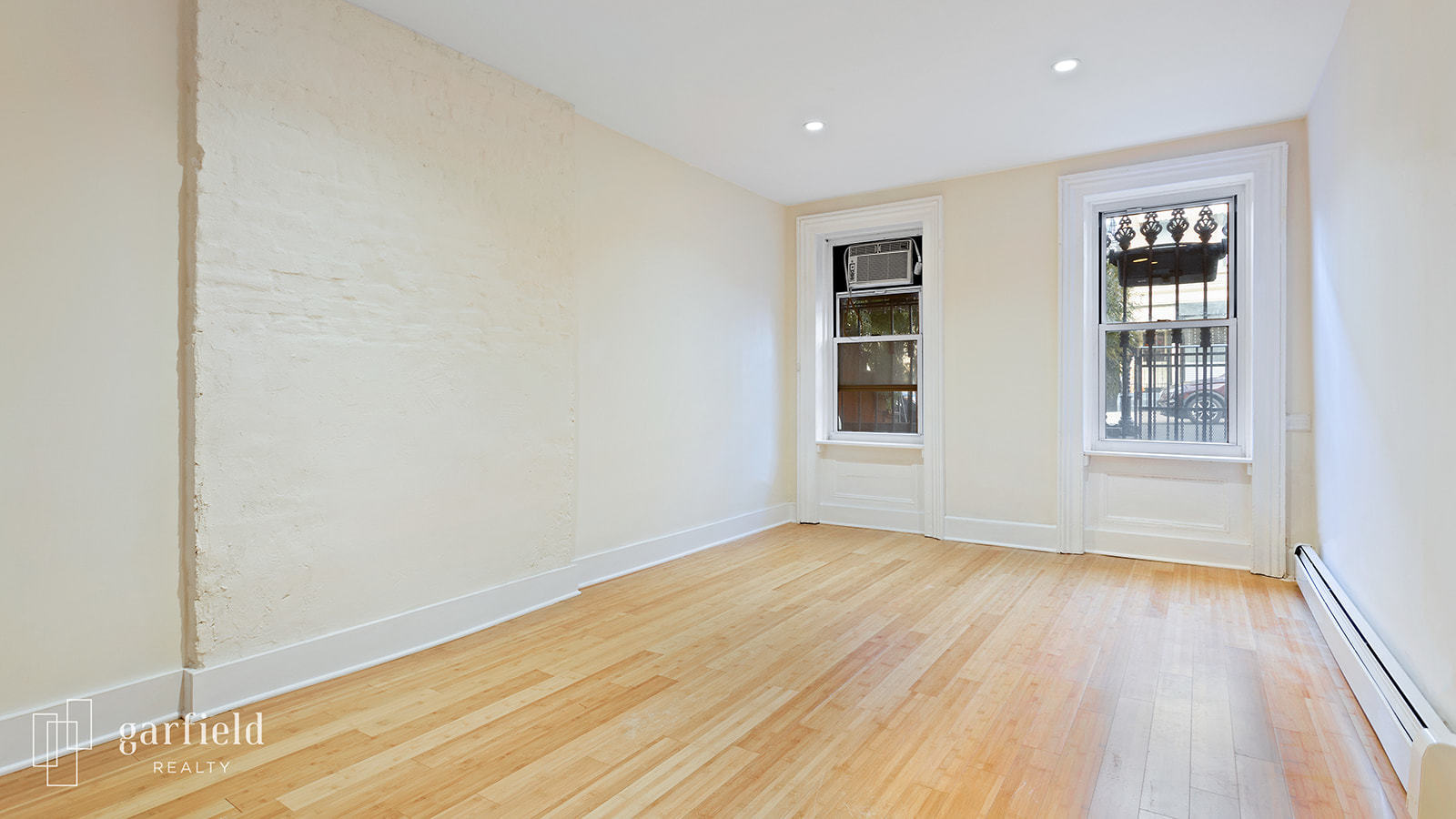 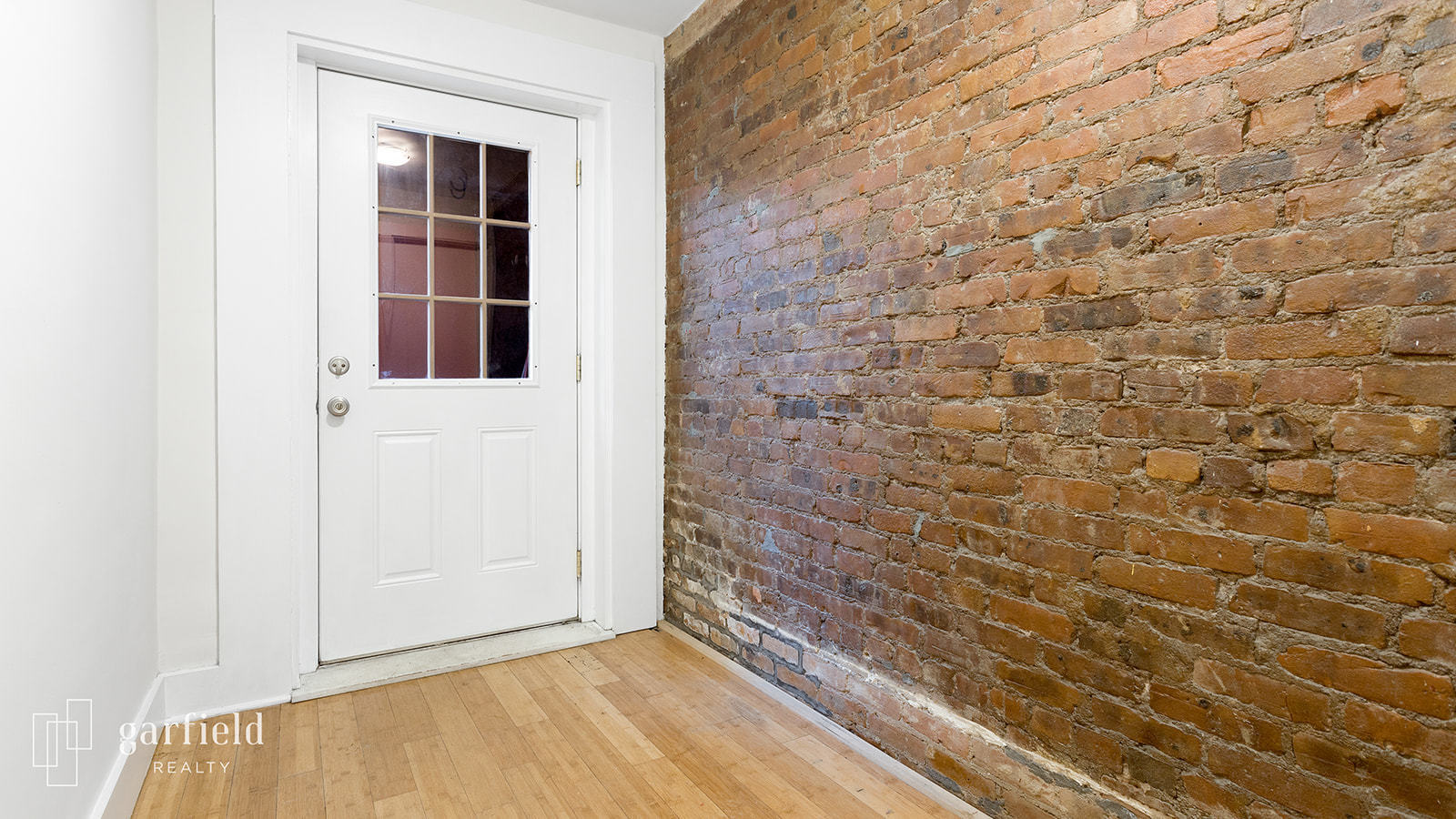 Enjoy quintessential Brooklyn in this terrific garden apartment, located at the nexus of Prospect Heights, Park Slope and Fort Greene with an abundance of shopping, dining, cultural and transport possibilities. Hang your bicycle up on a hook in the private foyer and discover an open living space, renovated kitchen with dishwasher, and a small private patio. A spacious bedroom, bathroom and an in-unit washer dryer complete the picture. Great flow and great vibes.

Bordering the eastern edge of Prospect Park, Prospect Lefferts Gardens has seen a surge in property values since the early 2010s. The exclusive Lefferts Manor section, which showcases some of the neighborhood's most exquisite architecture, has been described by the New York City Landmarks Preservation Commission as one of the finest "enclaves of late 19th- and early 20th-century housing in New York City." Its row houses and freestanding homes reflect fine examples of divergent architectural styles including neo-Renaissance, Romanesque Revival, neo-Tudor, neo-Georgian, and neo-Federal. Many residents are involved in different neighborhood associations and work with local officials to make Lefferts Manor a strong, desirable community in which to live and raise families. Shopping and transportation can be found along Flatbush Avenue. 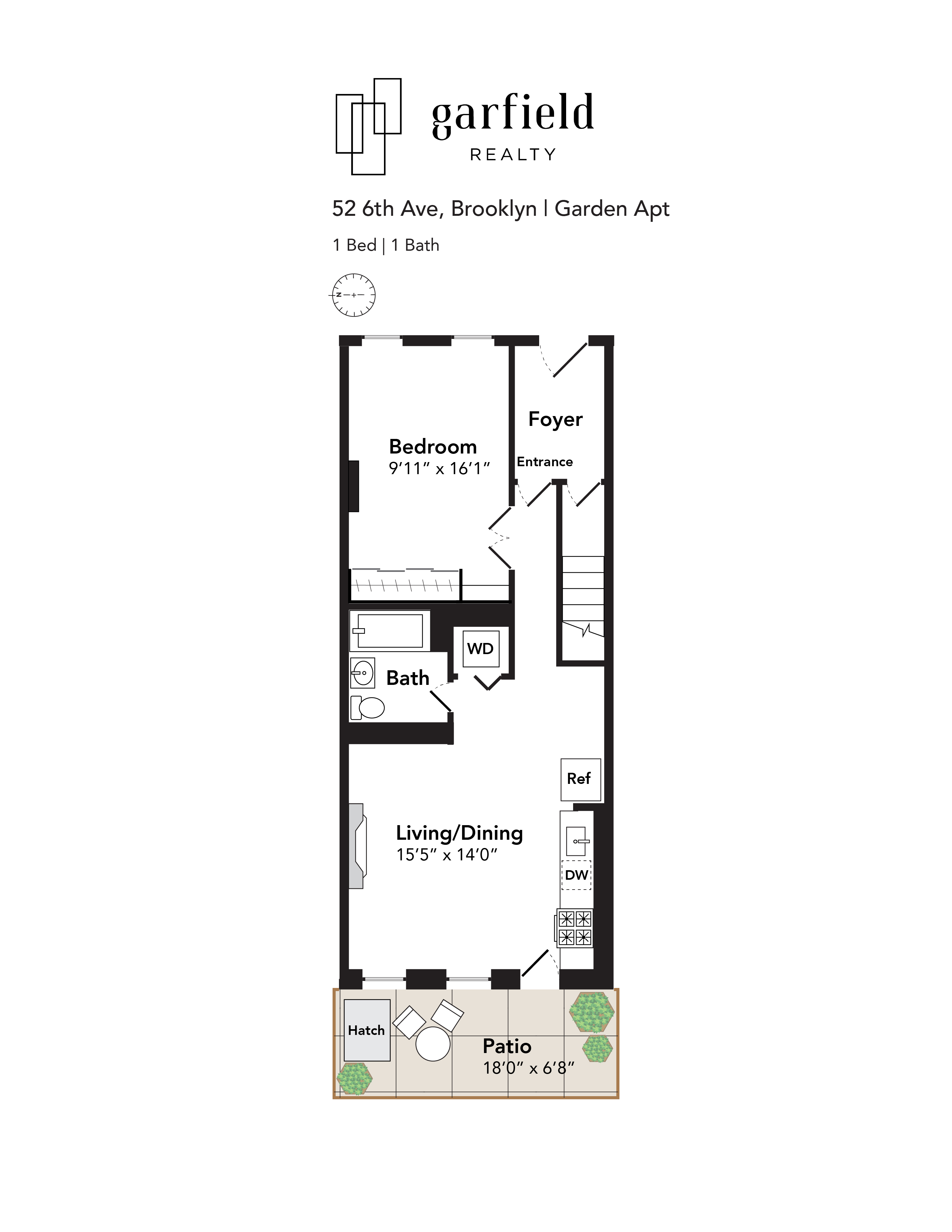