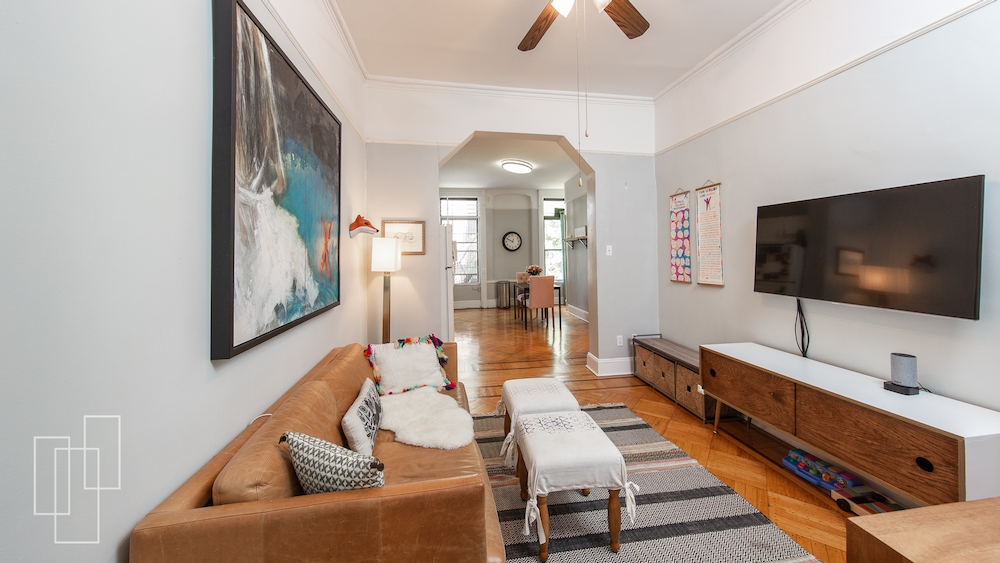 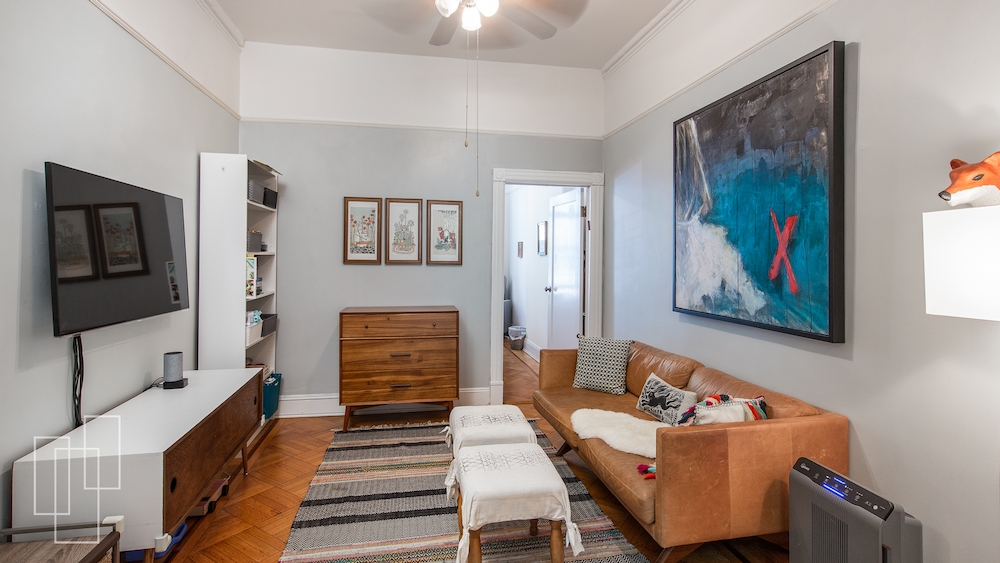 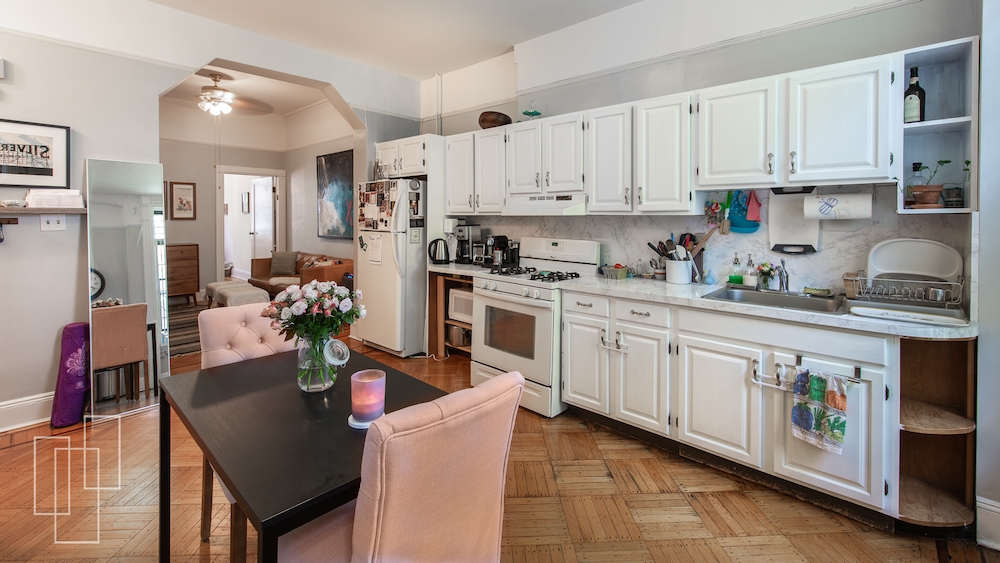 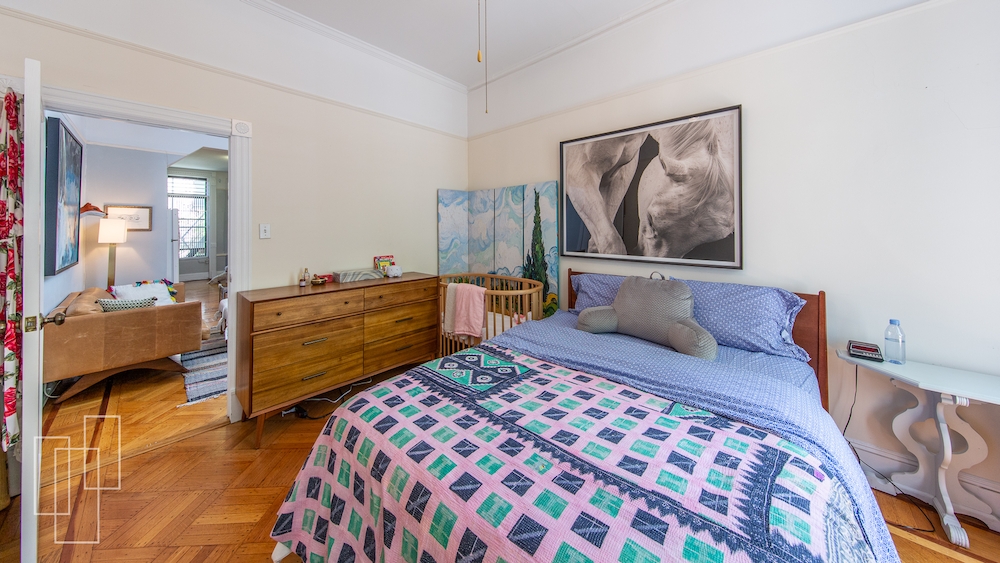 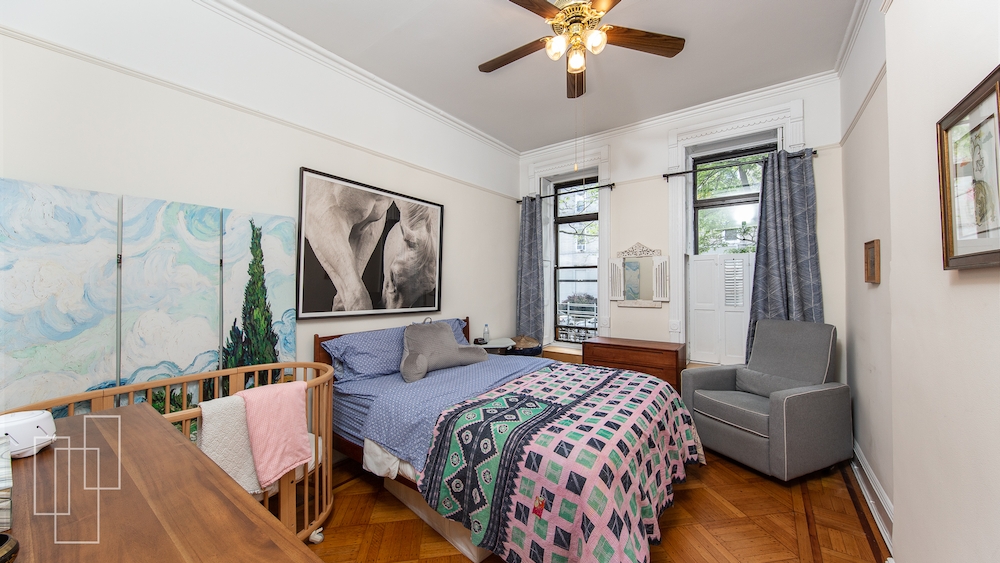 Features include:
- High ceilings
- An abundance of natural light
- Extra-large eat-in-kitchen, with room for a large table or island
- Separate but open living-room
- large bedroom