Lovely, bright, and cozy, top floor 2BR located on 5th Street, between 6th & 7th Avenues. Renovated and updated. A full floor of a small brownstone. Living room and kitchen in the front of the house, overlooking tree-lined 5th Street. Two bedrooms (9×8 and 7×14) in the rear of the house. Closets and windows in each room. Very quiet and charming house in the heart of Park Slope, Brooklyn.

Cats are considered upon approval. 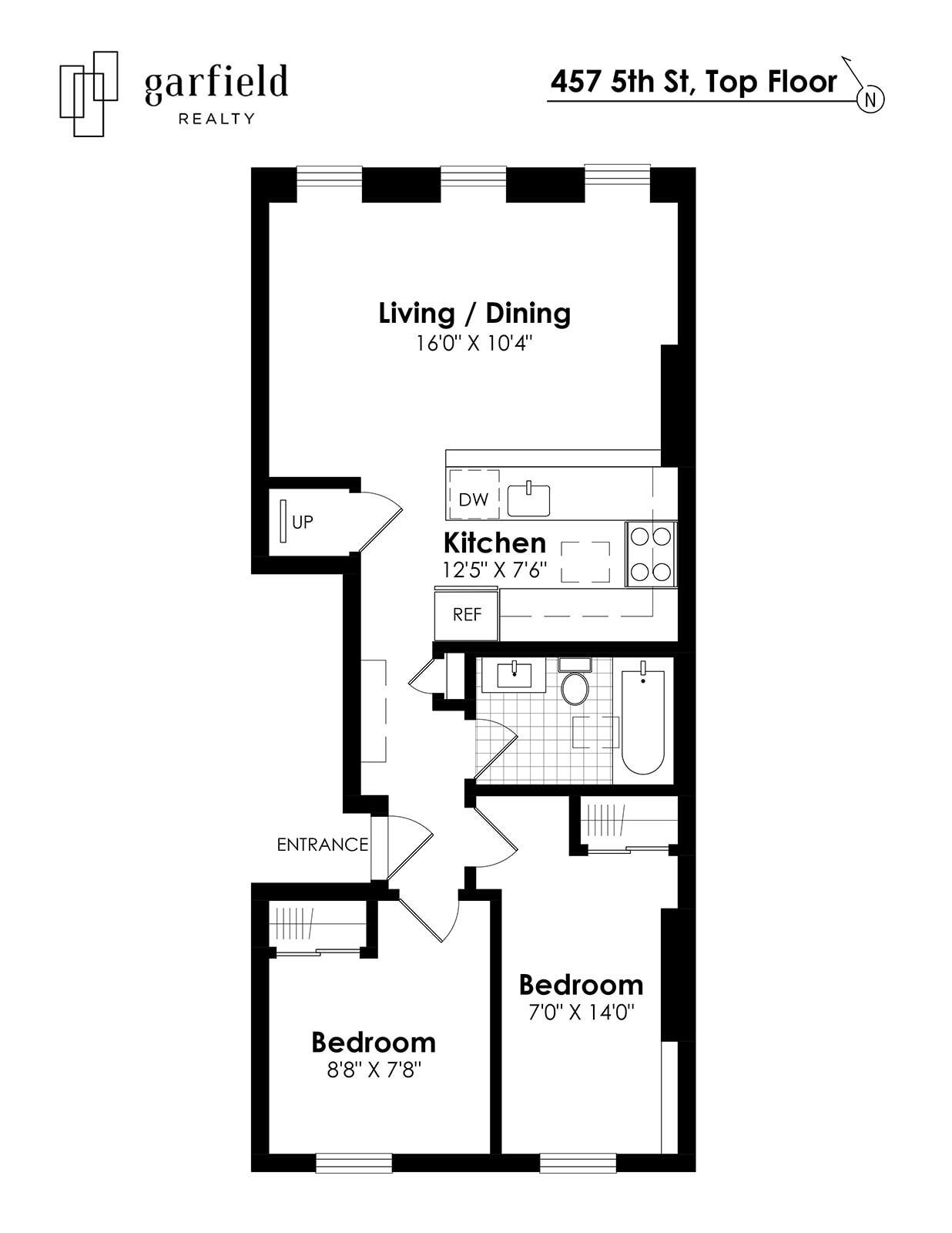