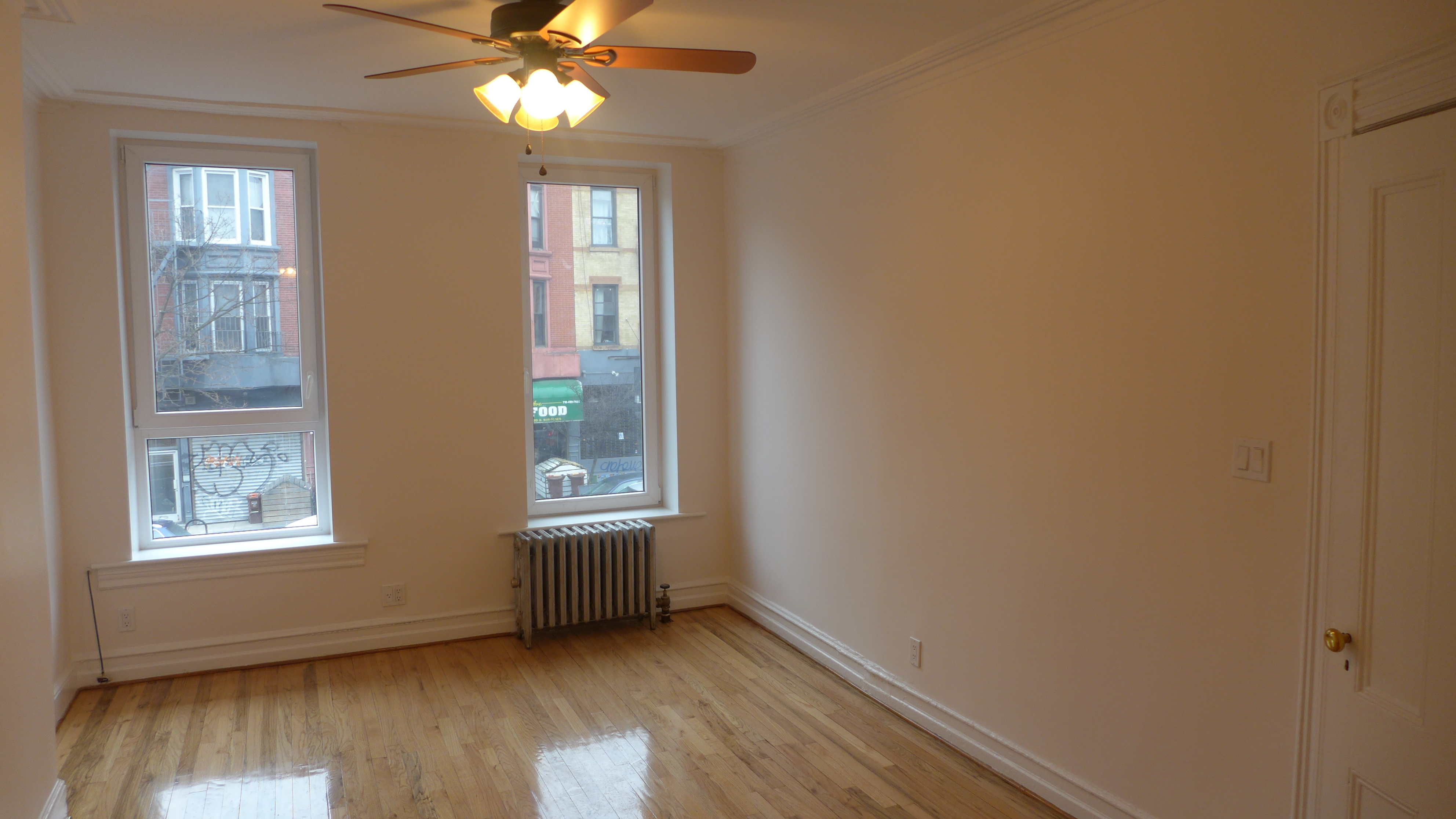 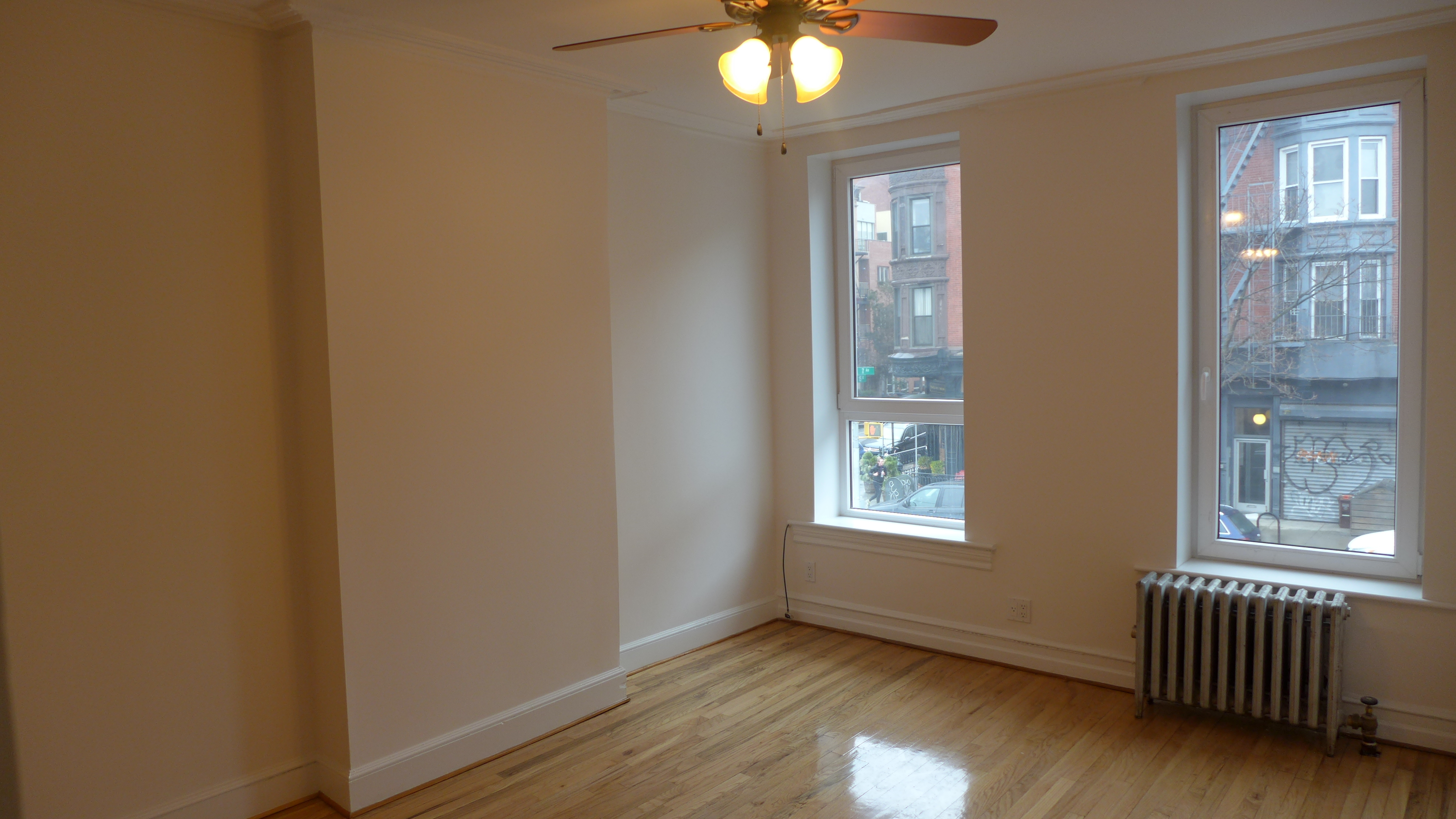 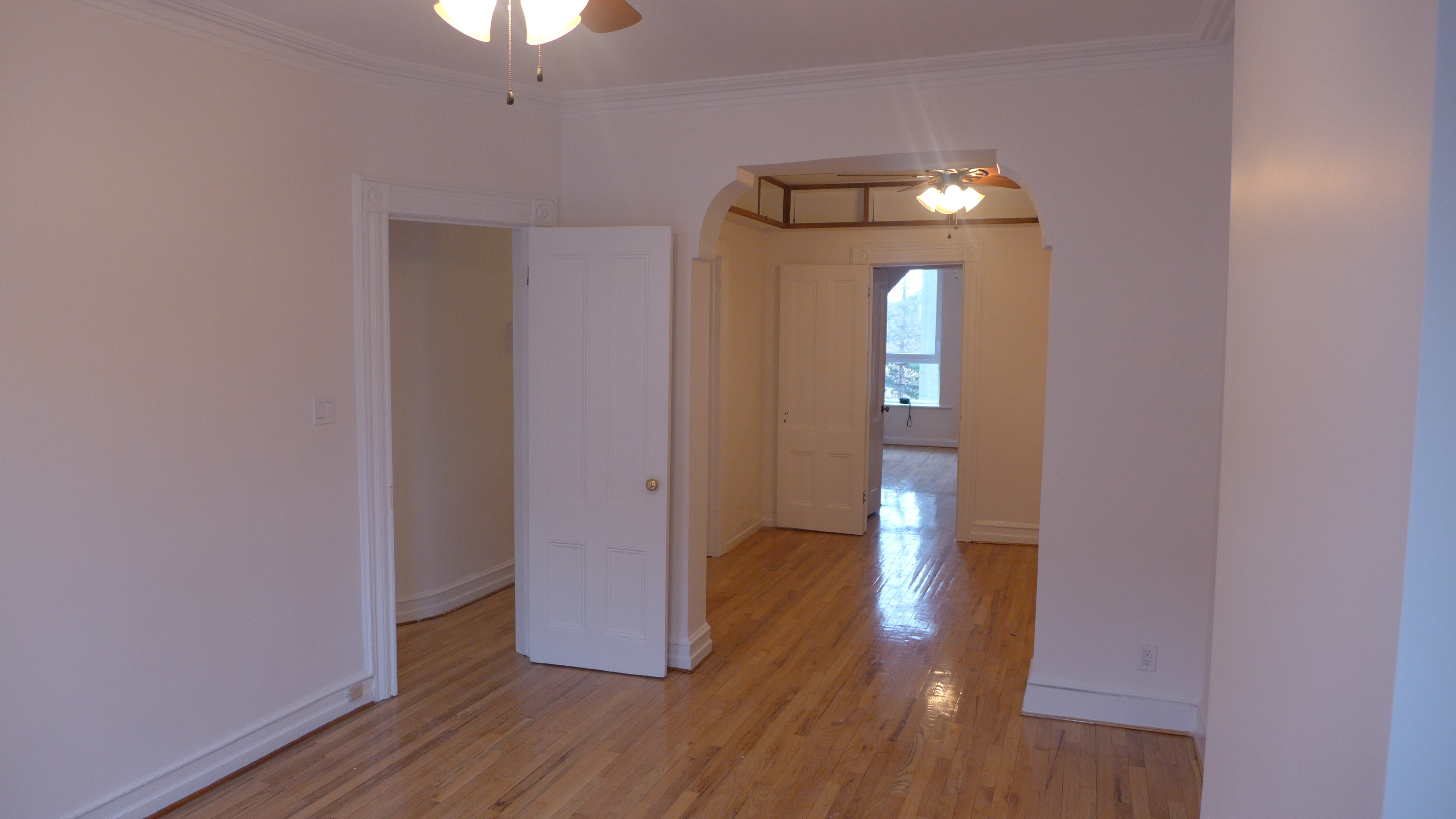 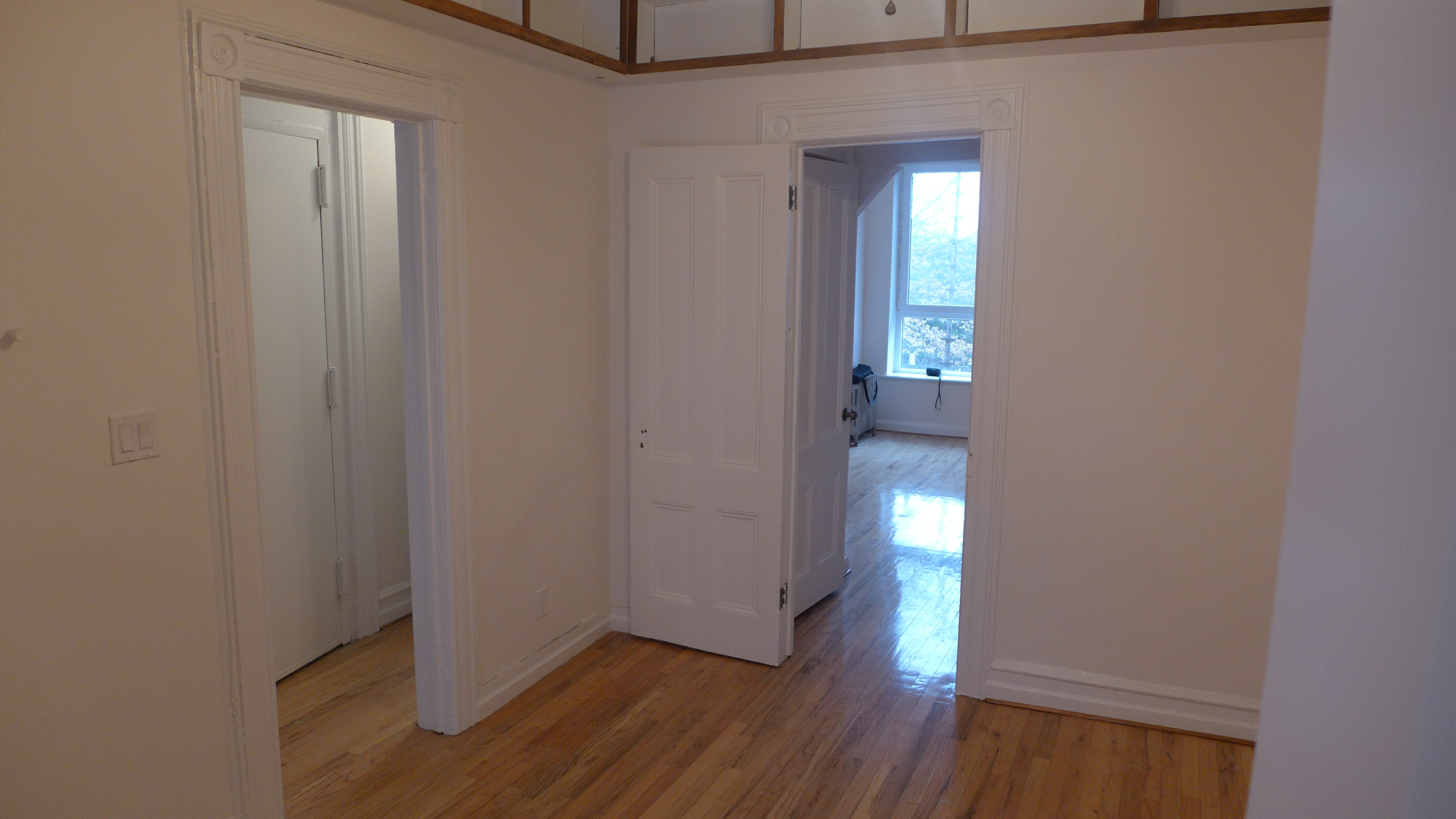 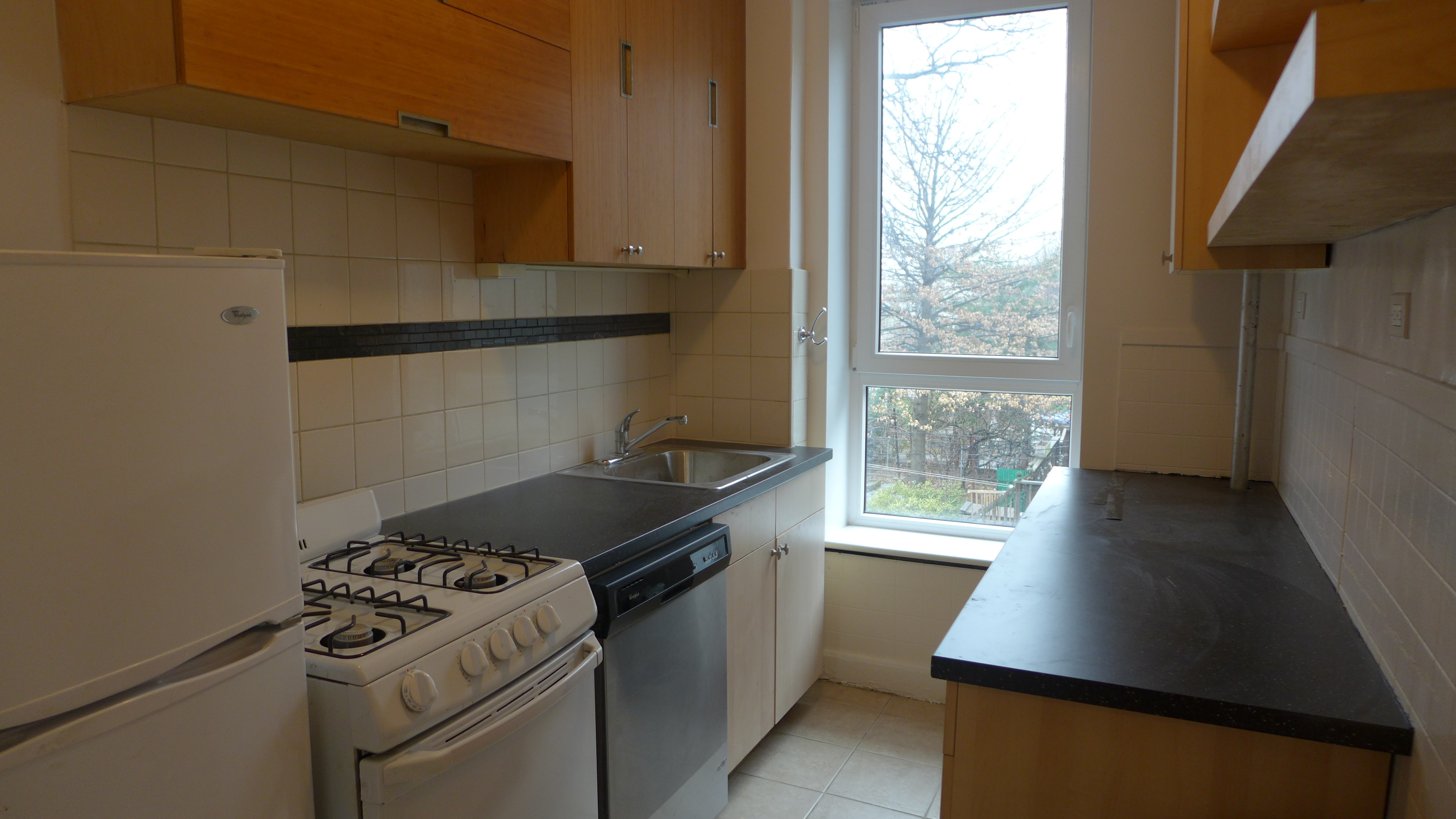 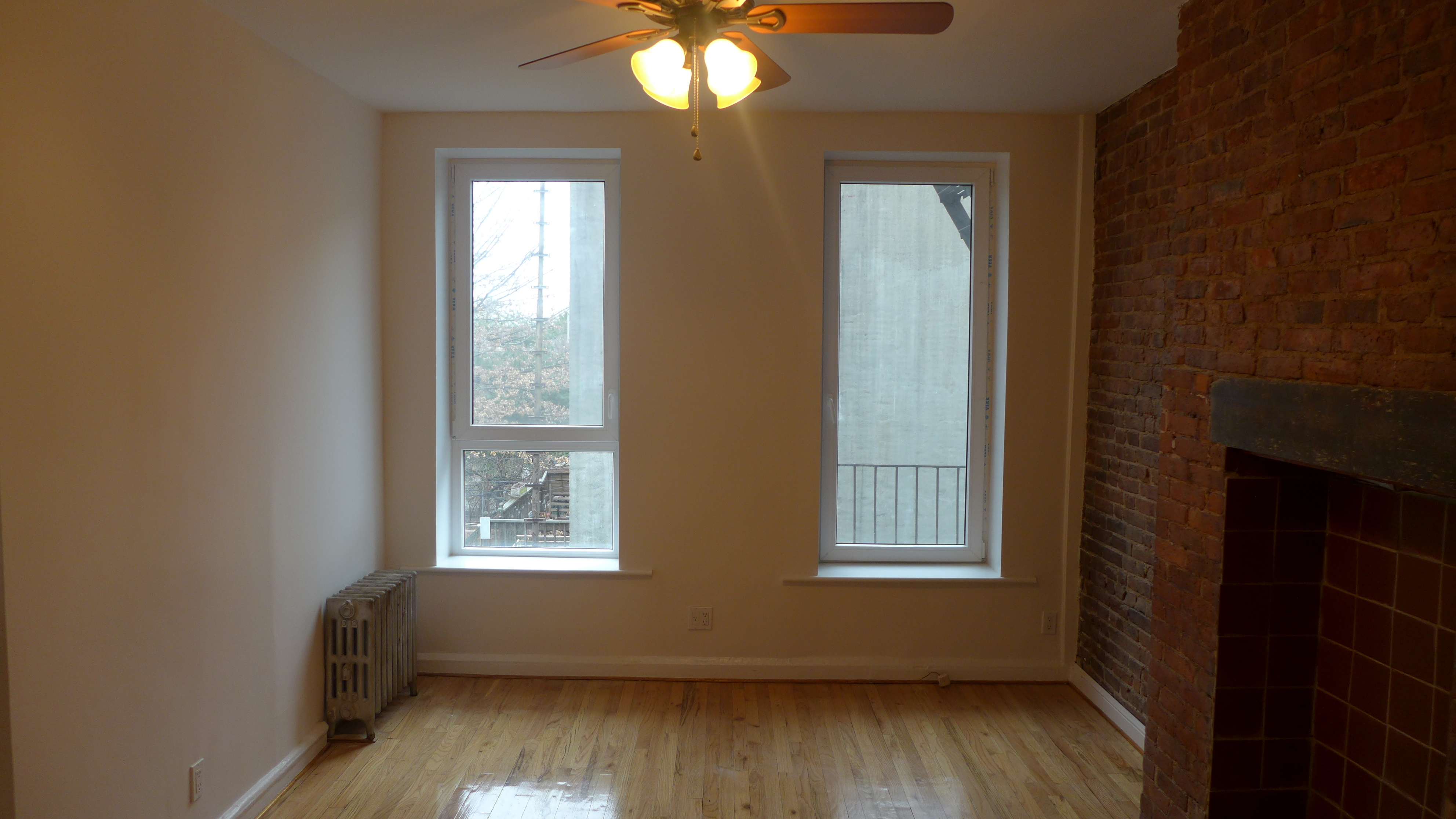 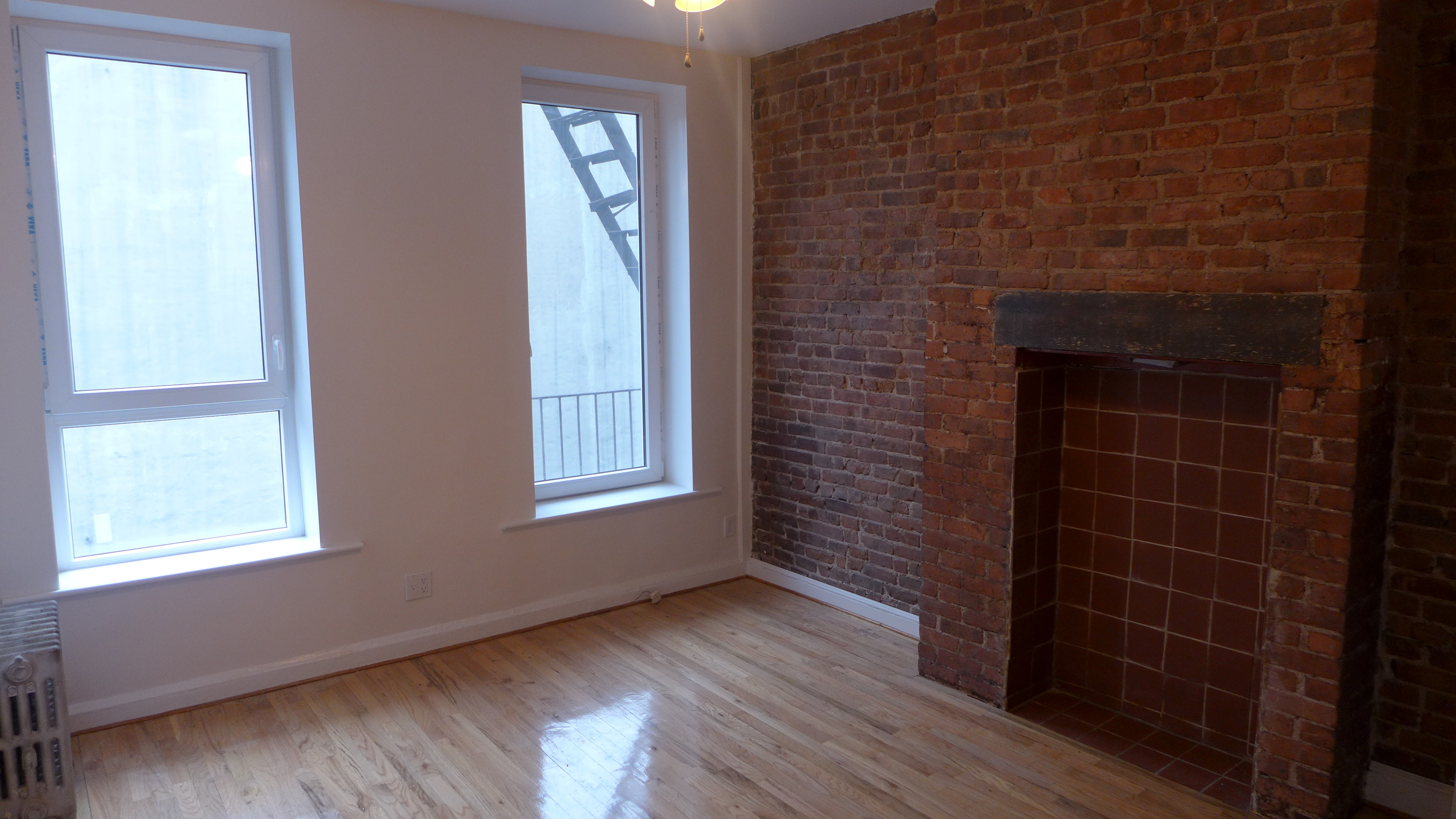 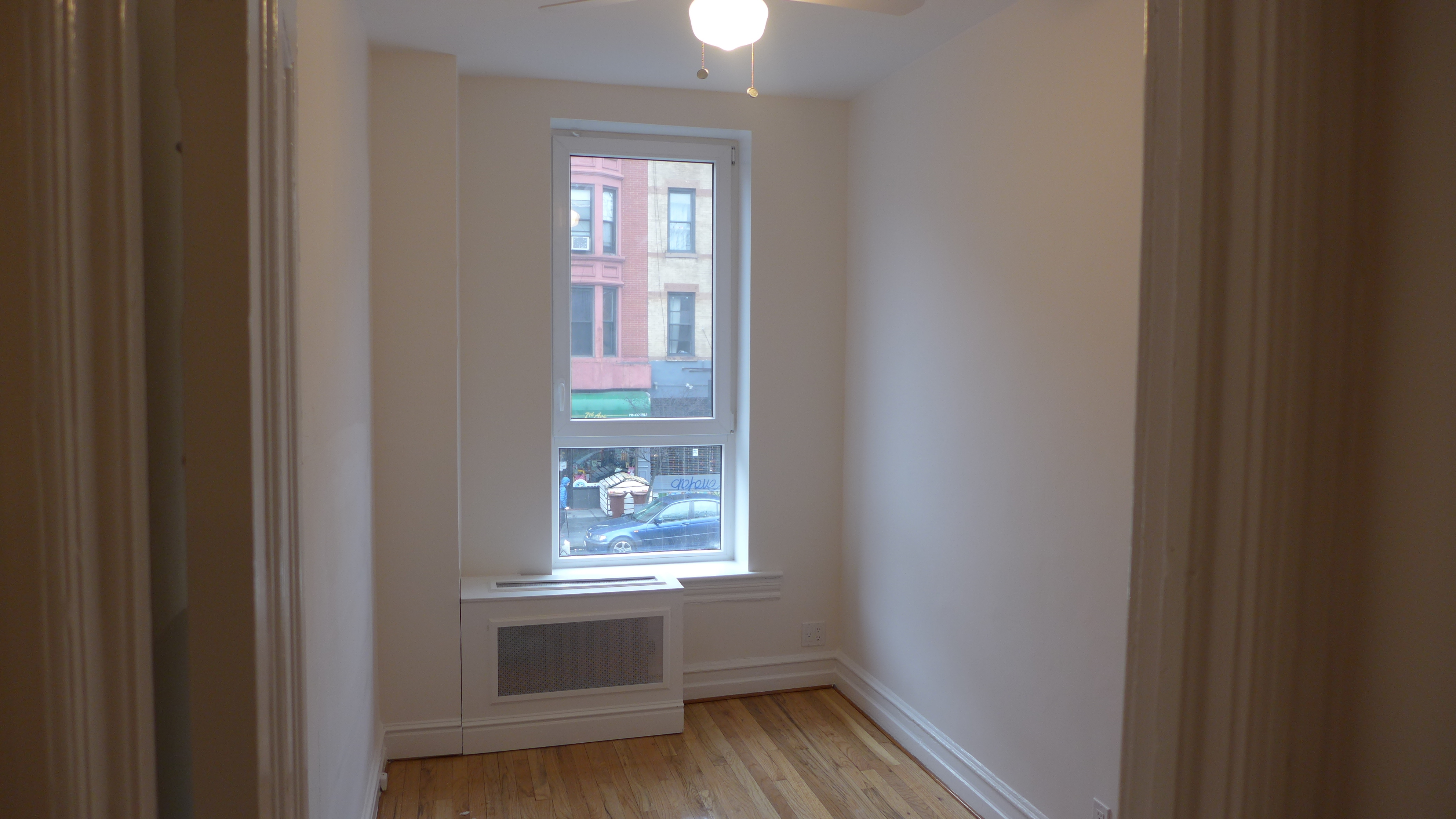 Available May 1st. Cats may be considered with additional security. Heat and hot water included.

Located on the quiet end of 7th Avenue @15th St, only steps from fine South Slope eateries such as Camperdown Elm, Fonda, Hugo & Sons, Java, Ten, Cafe Steinhof, and Baciccia Pizza e Cucina along with plenty of cafes, such as Couleur Cafe and Cafe Grumpy, and and a short walk to the F/G, Prospect Park, Bartel-Pritchard Square, Nitehawk Cinema, and the new Ample Hills. Union Market is just a few blocks up, as well.