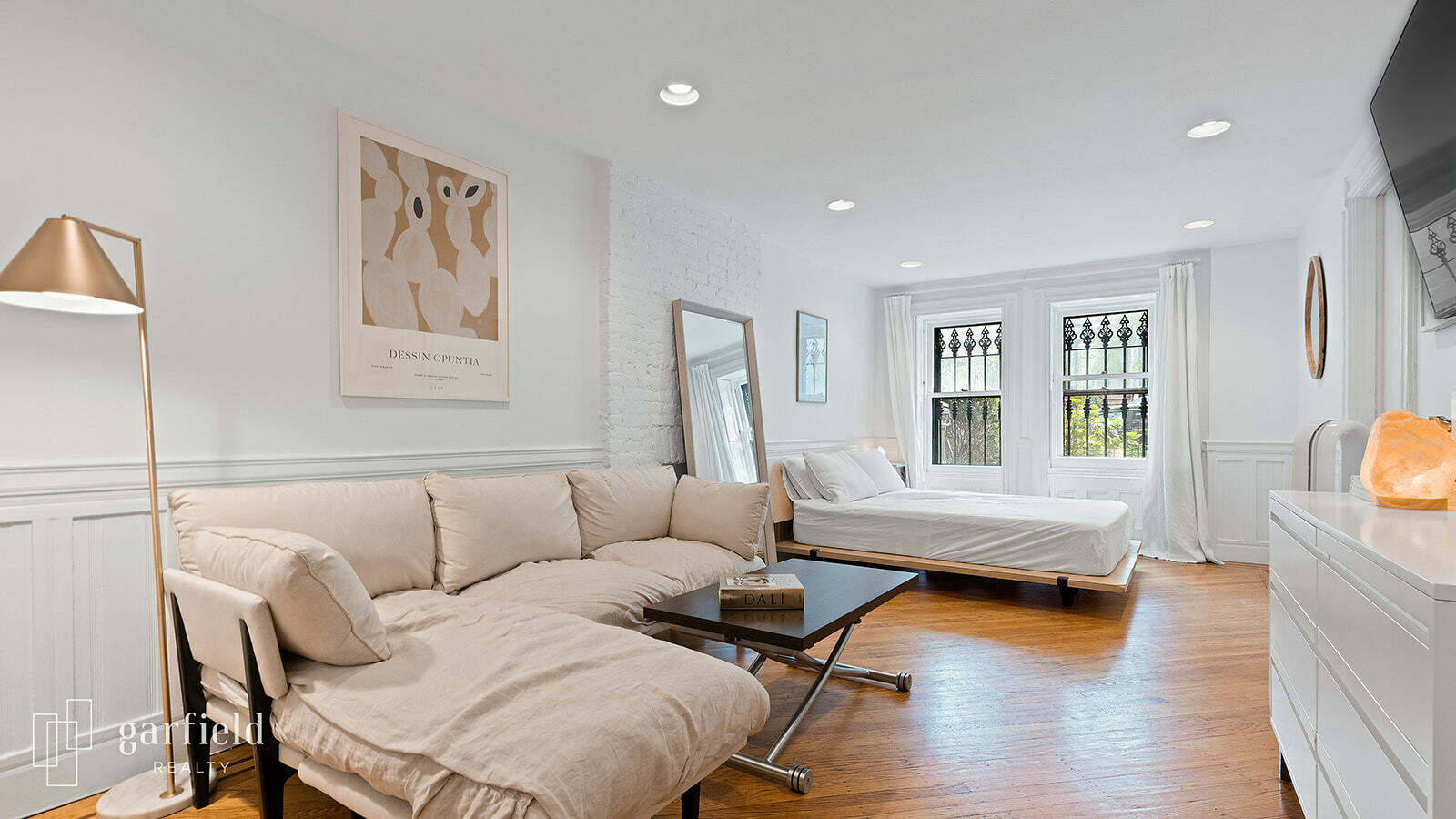 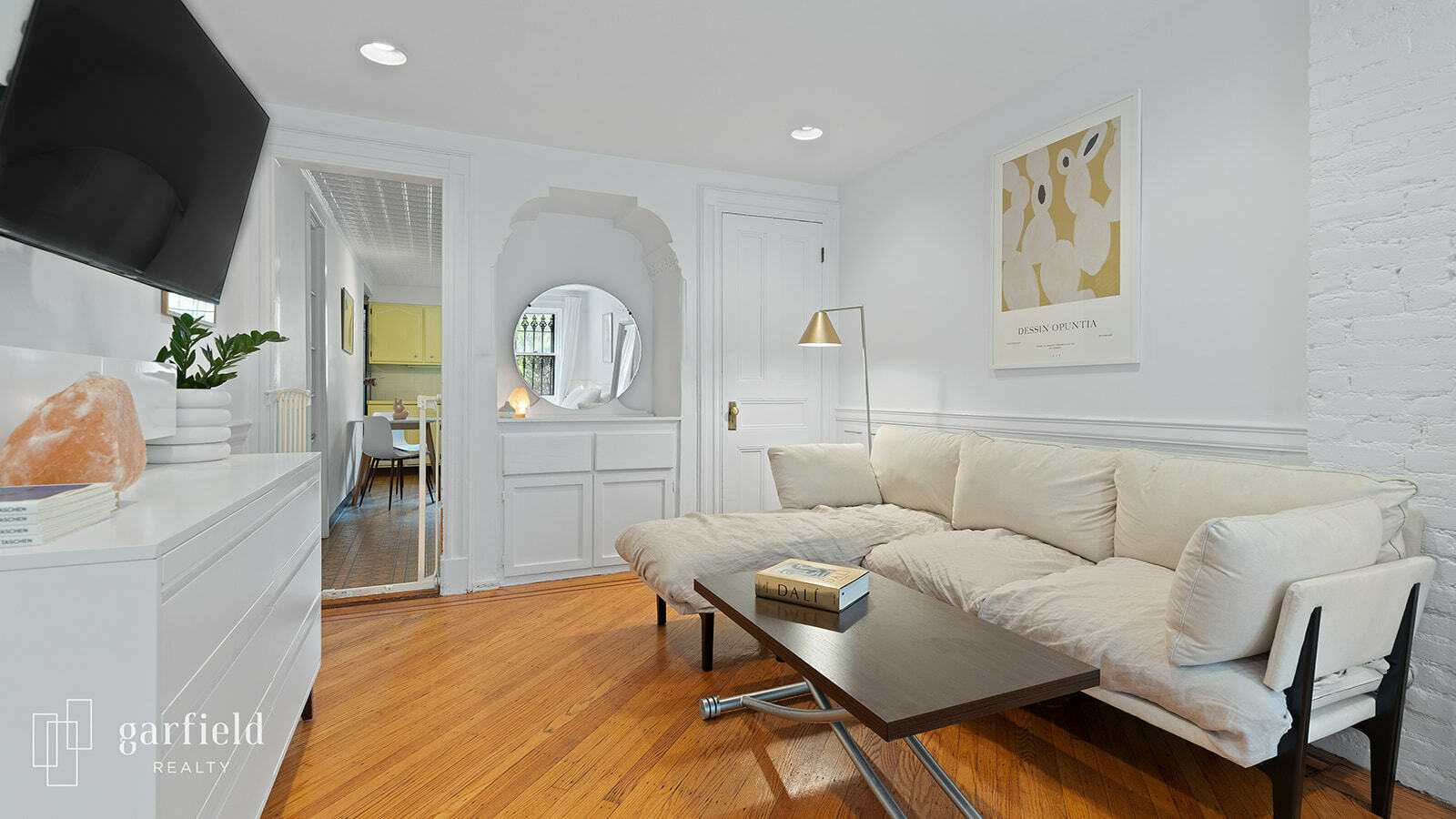 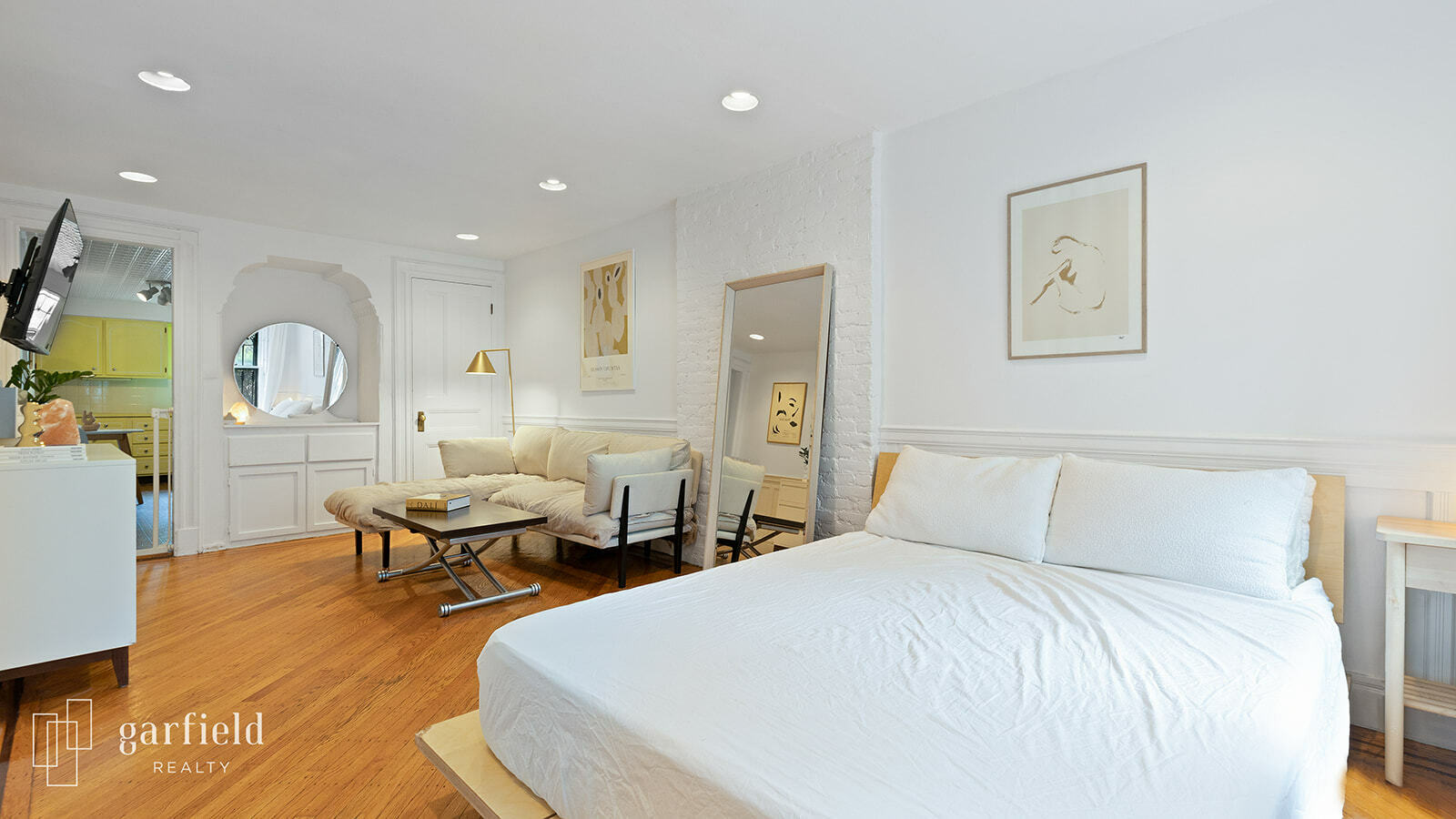 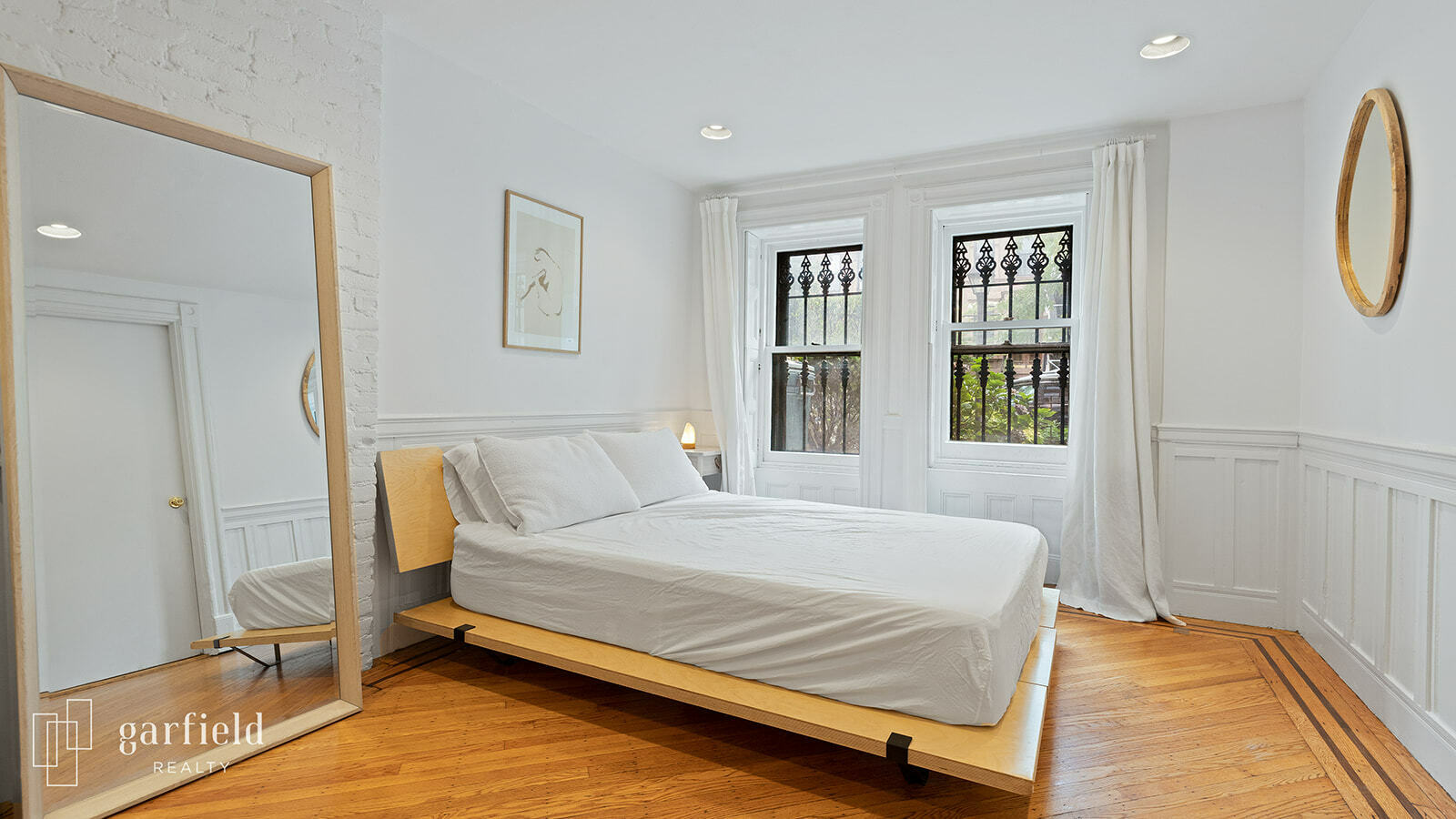 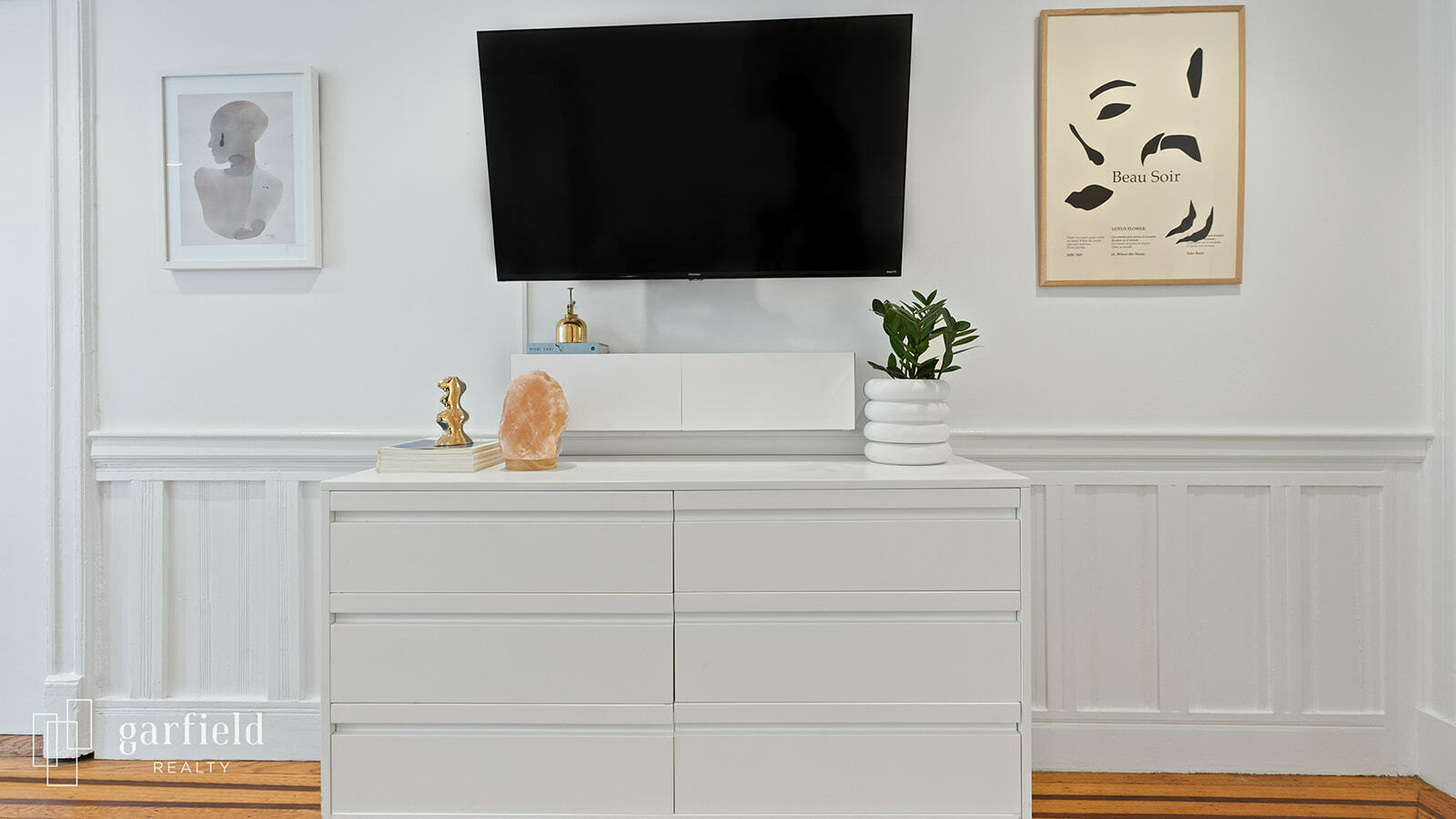 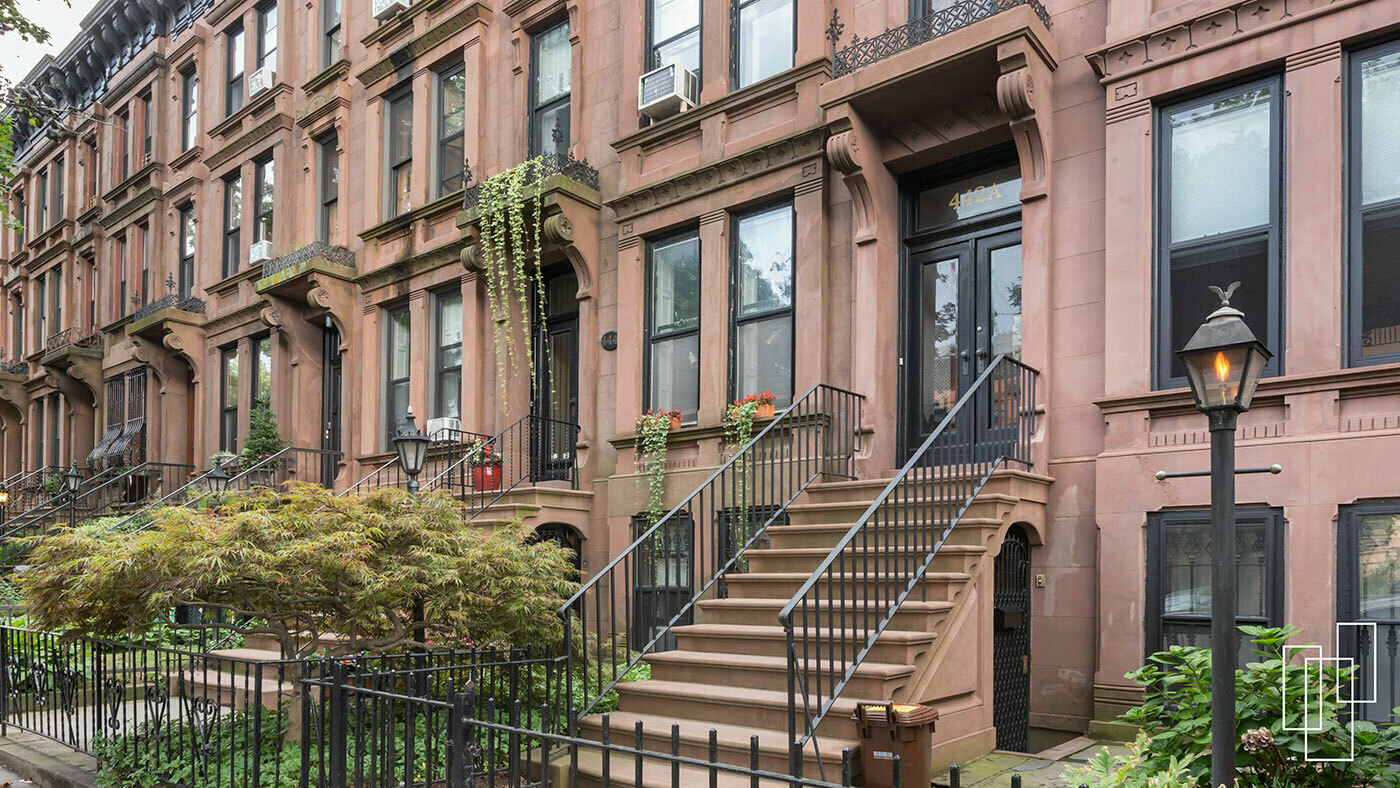 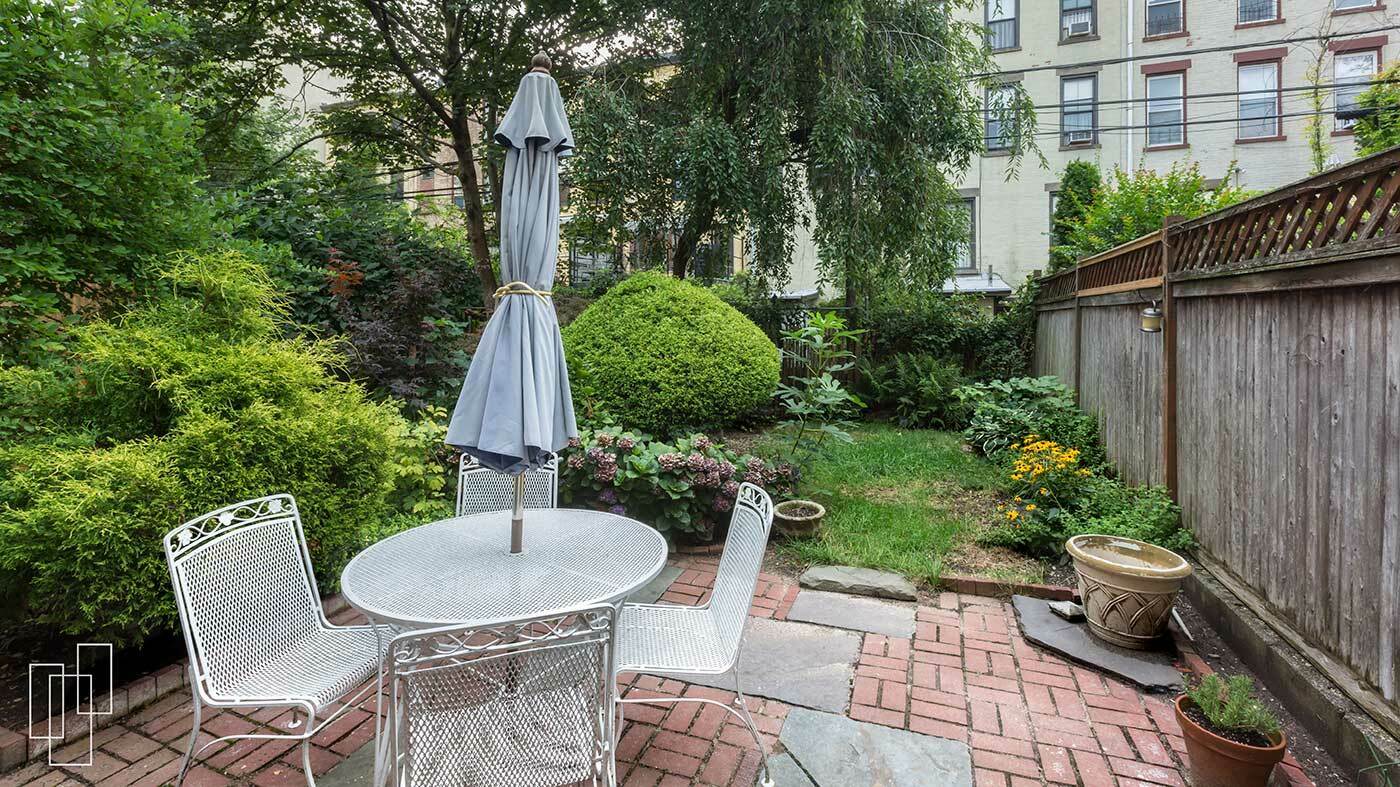 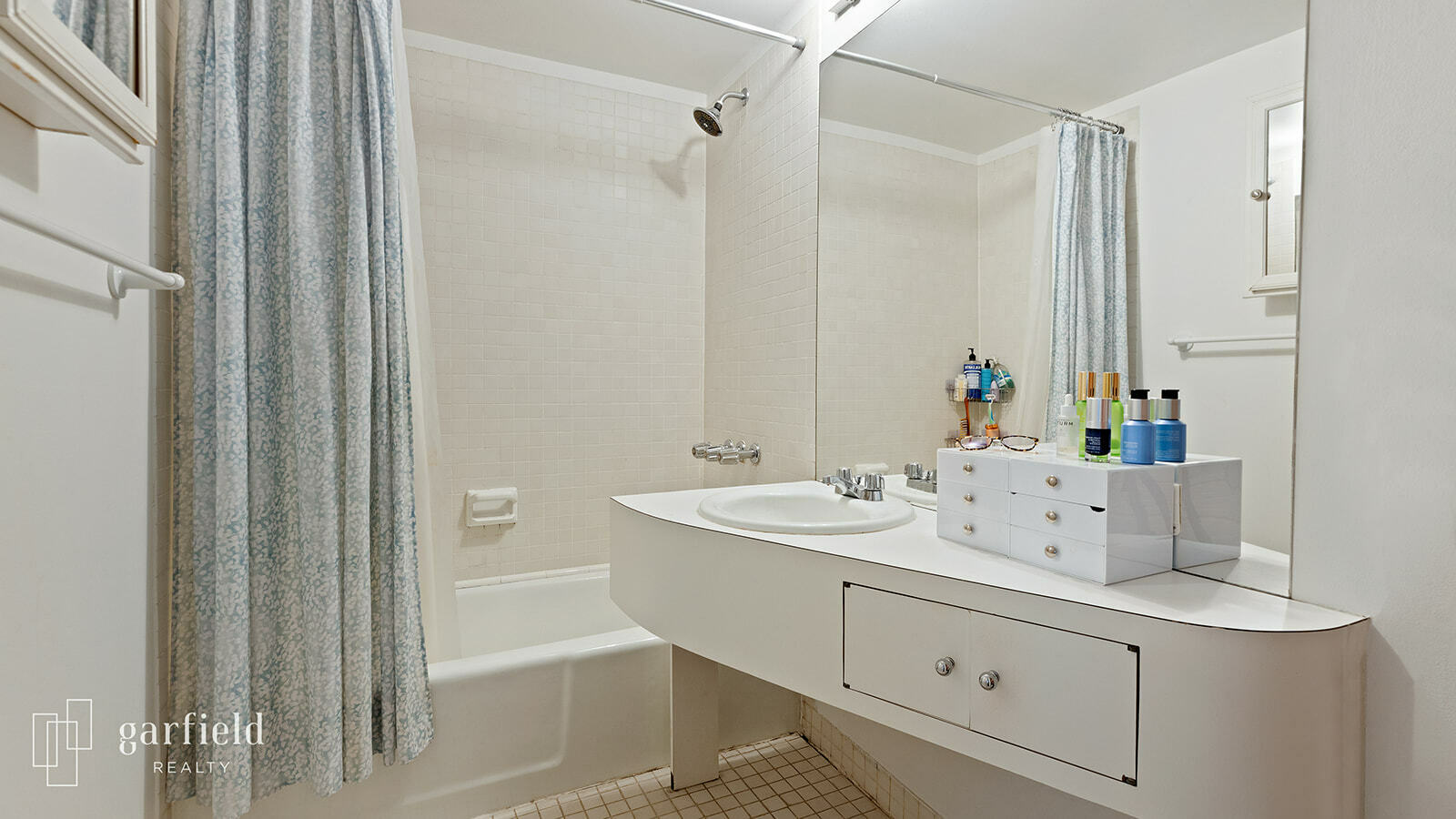 Beautiful Brownstone Garden Floor Large Loft-like Studio with Backyard.
Larger and nicer than most One Bedrooms in the area!