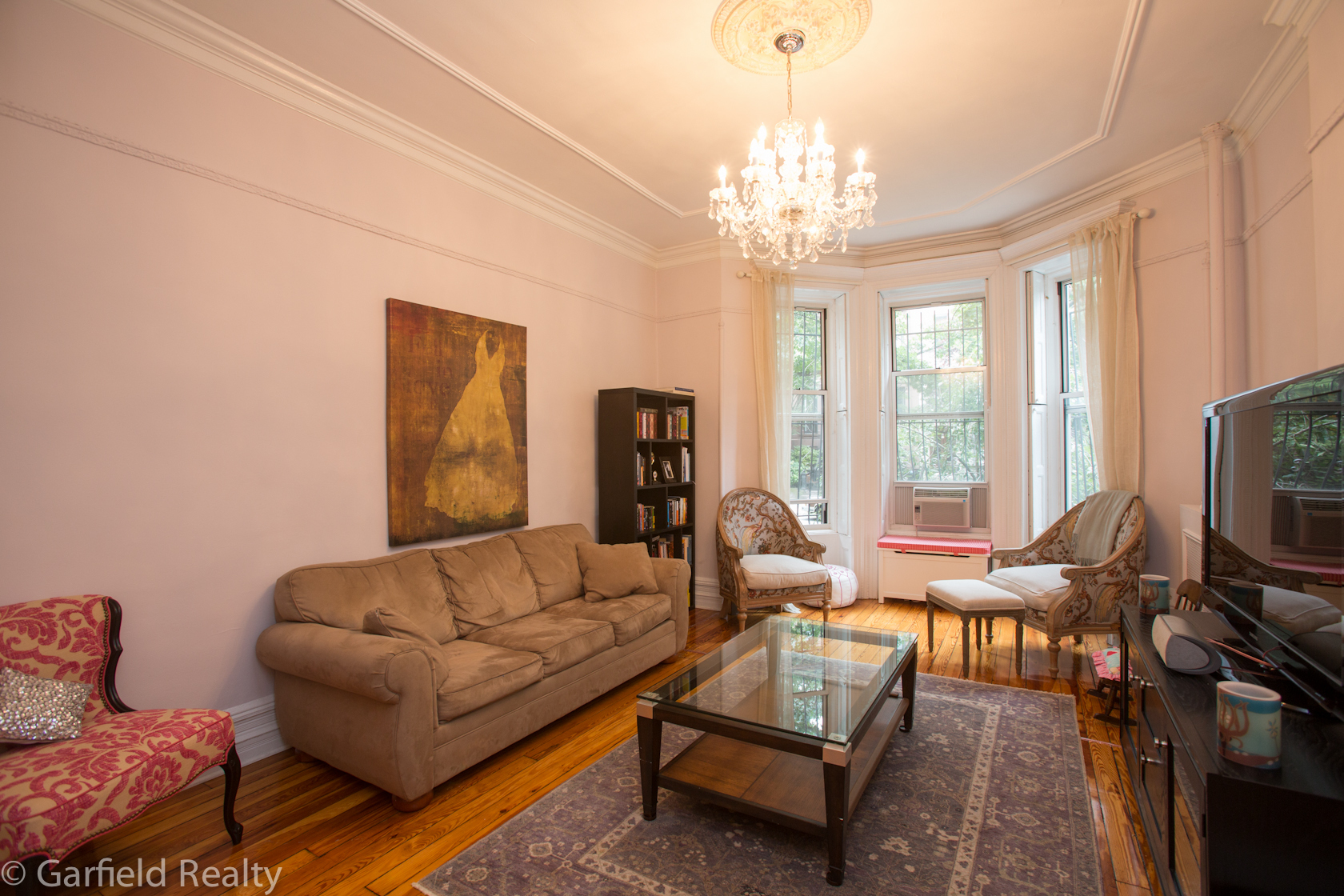 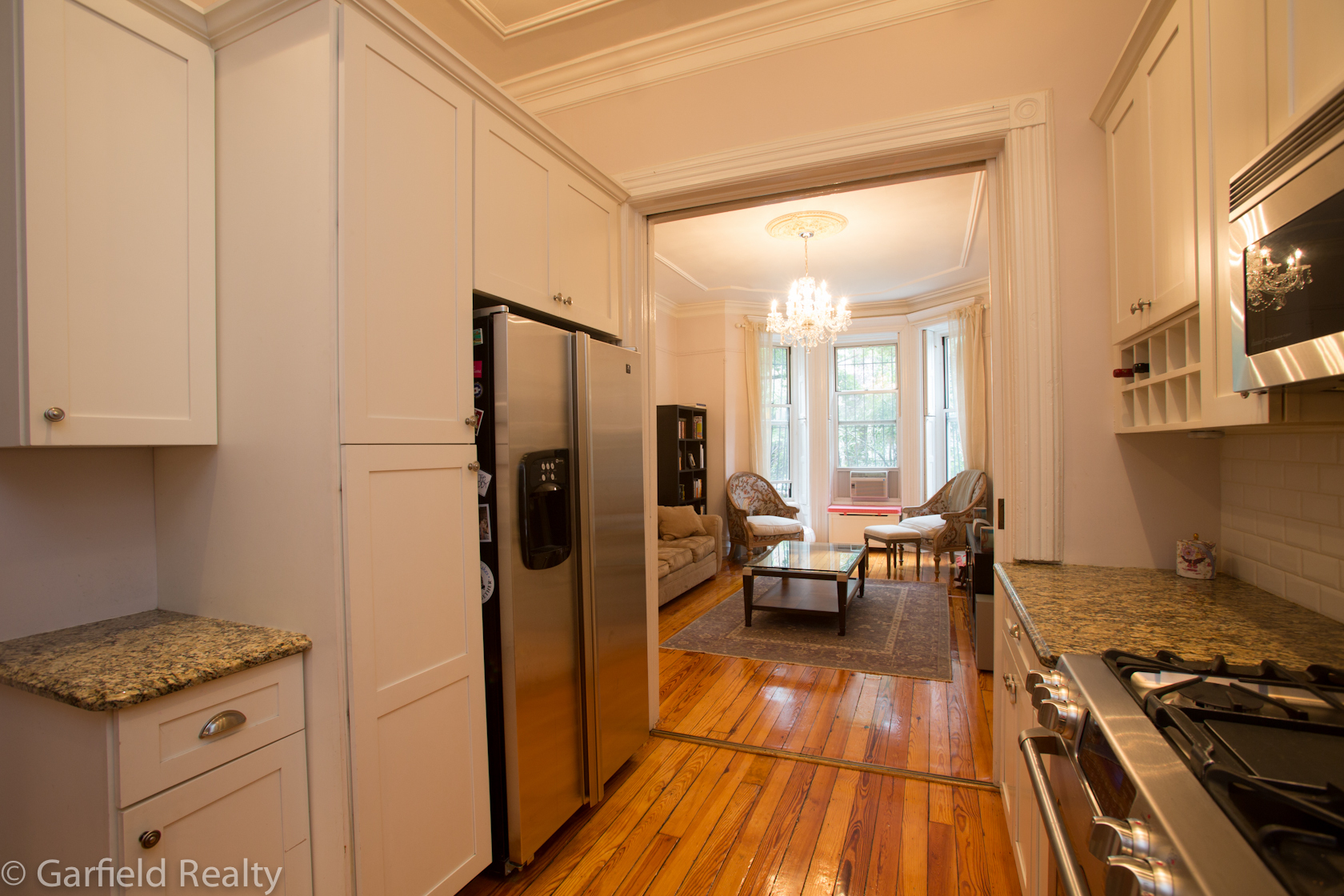 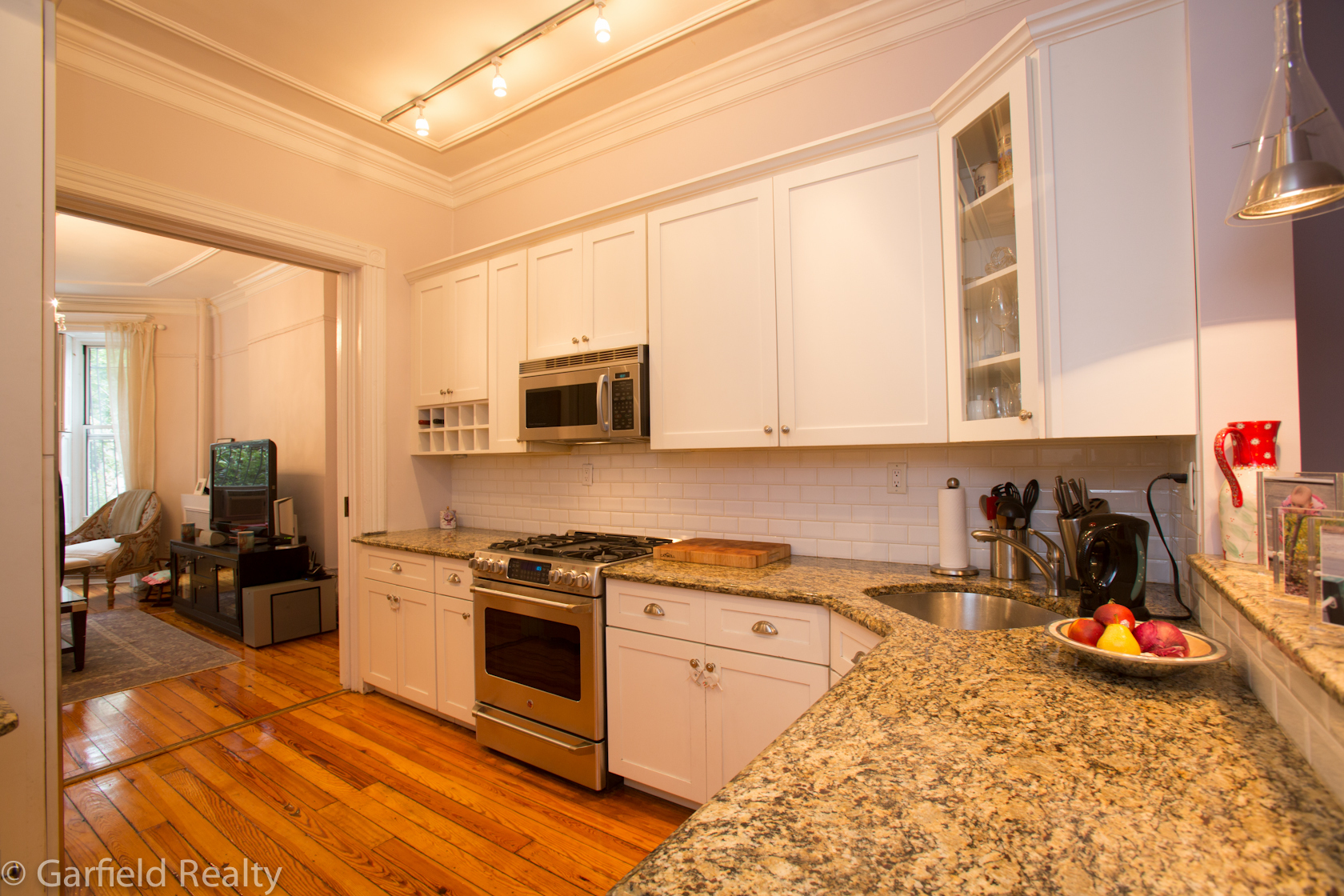 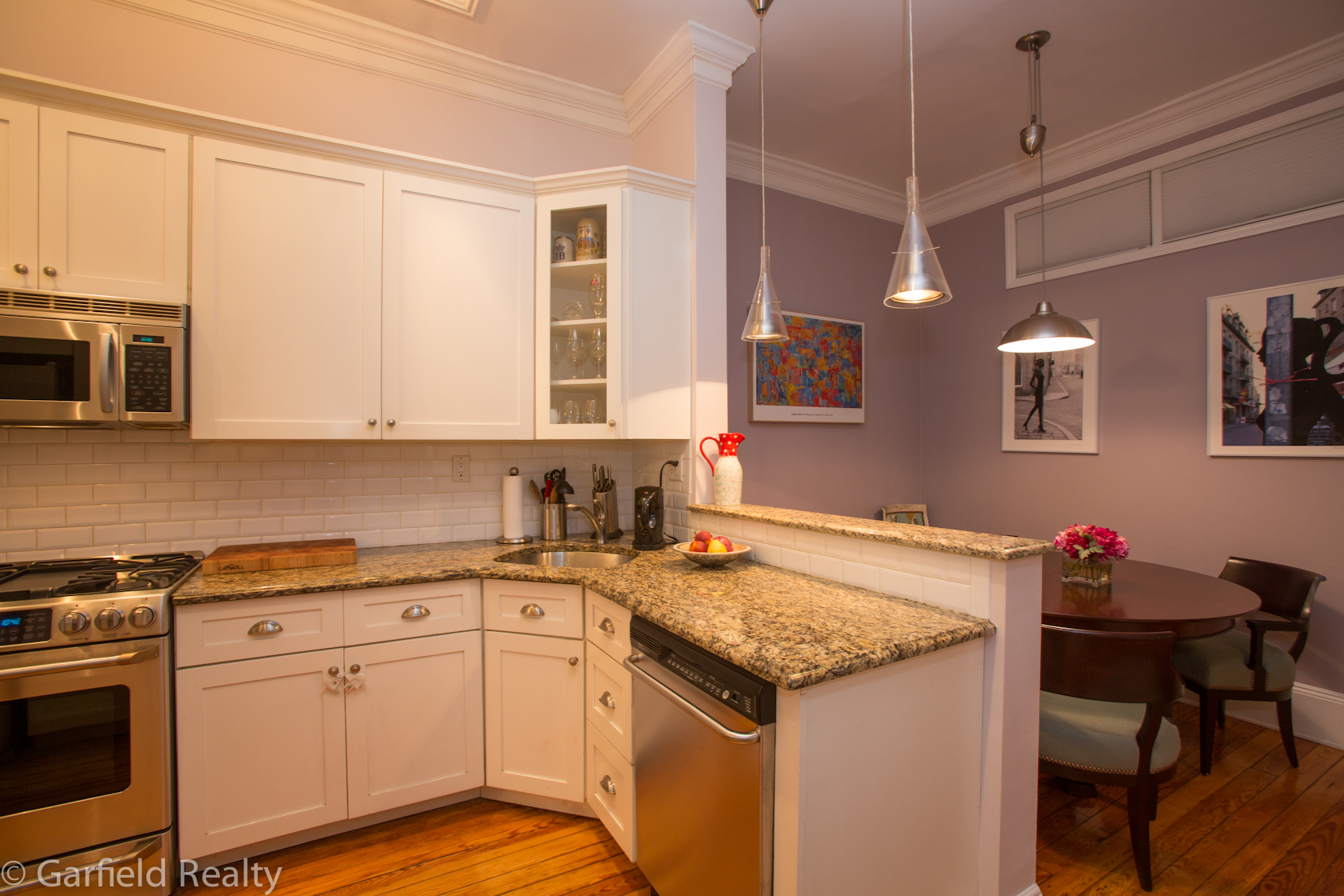 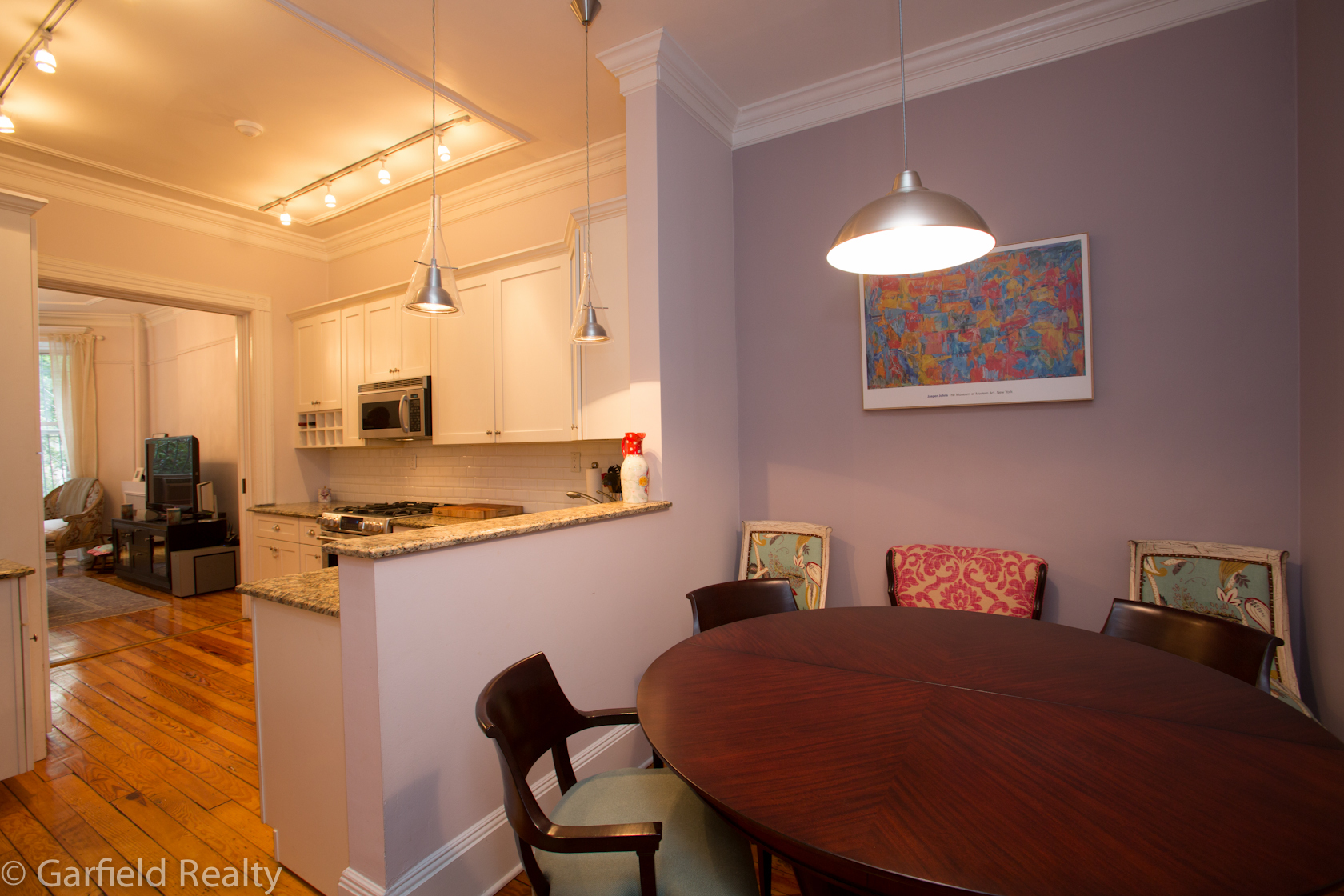 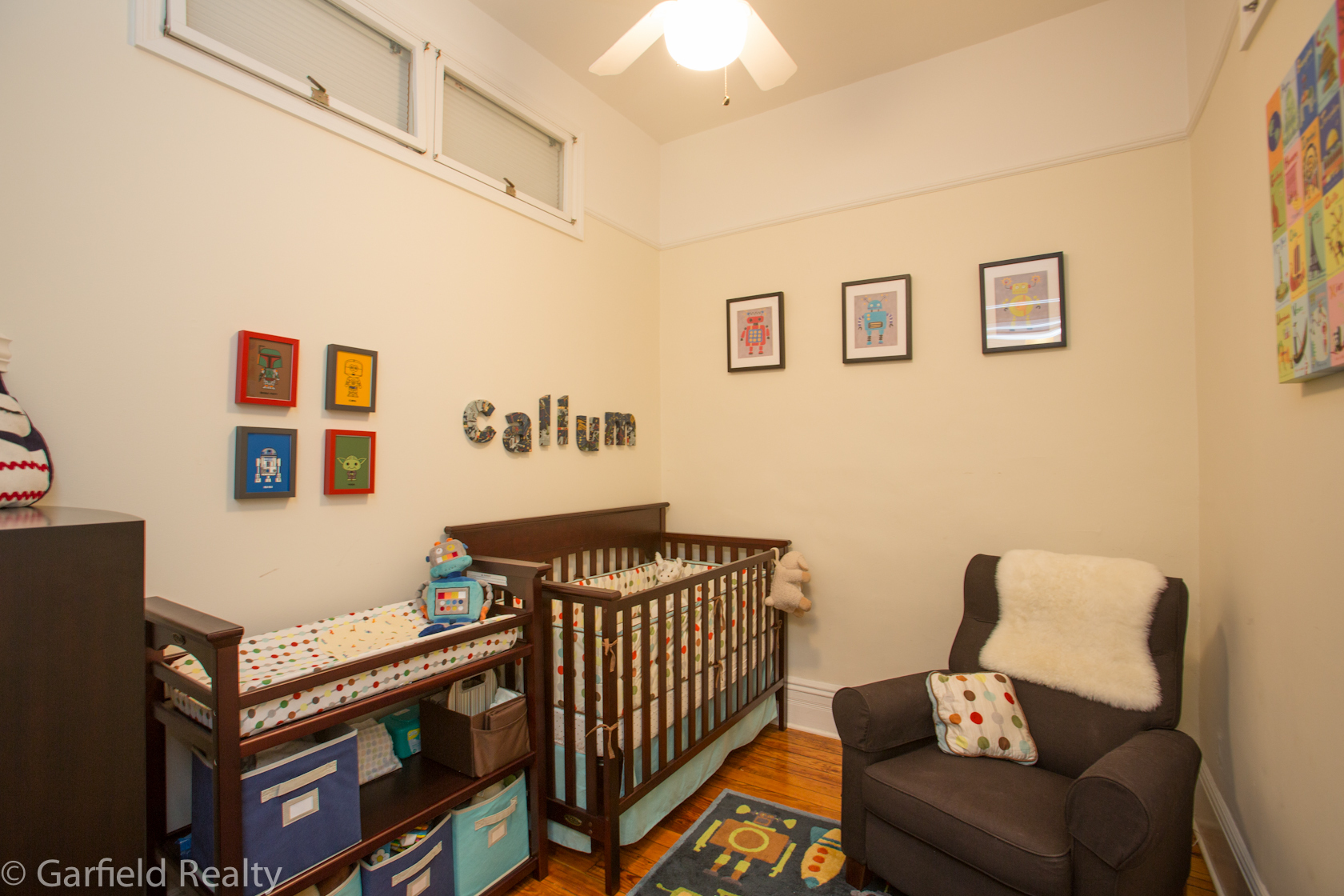 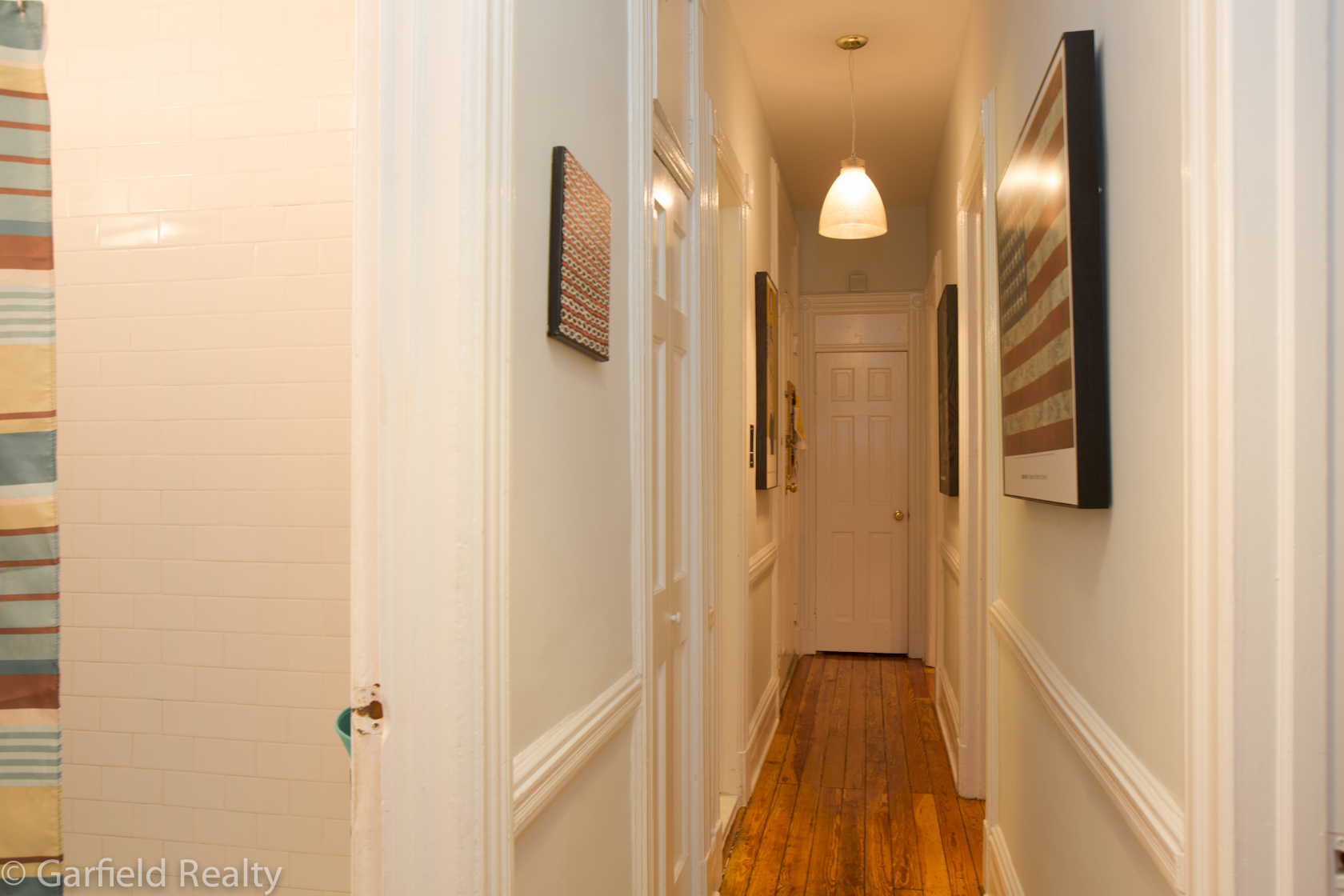 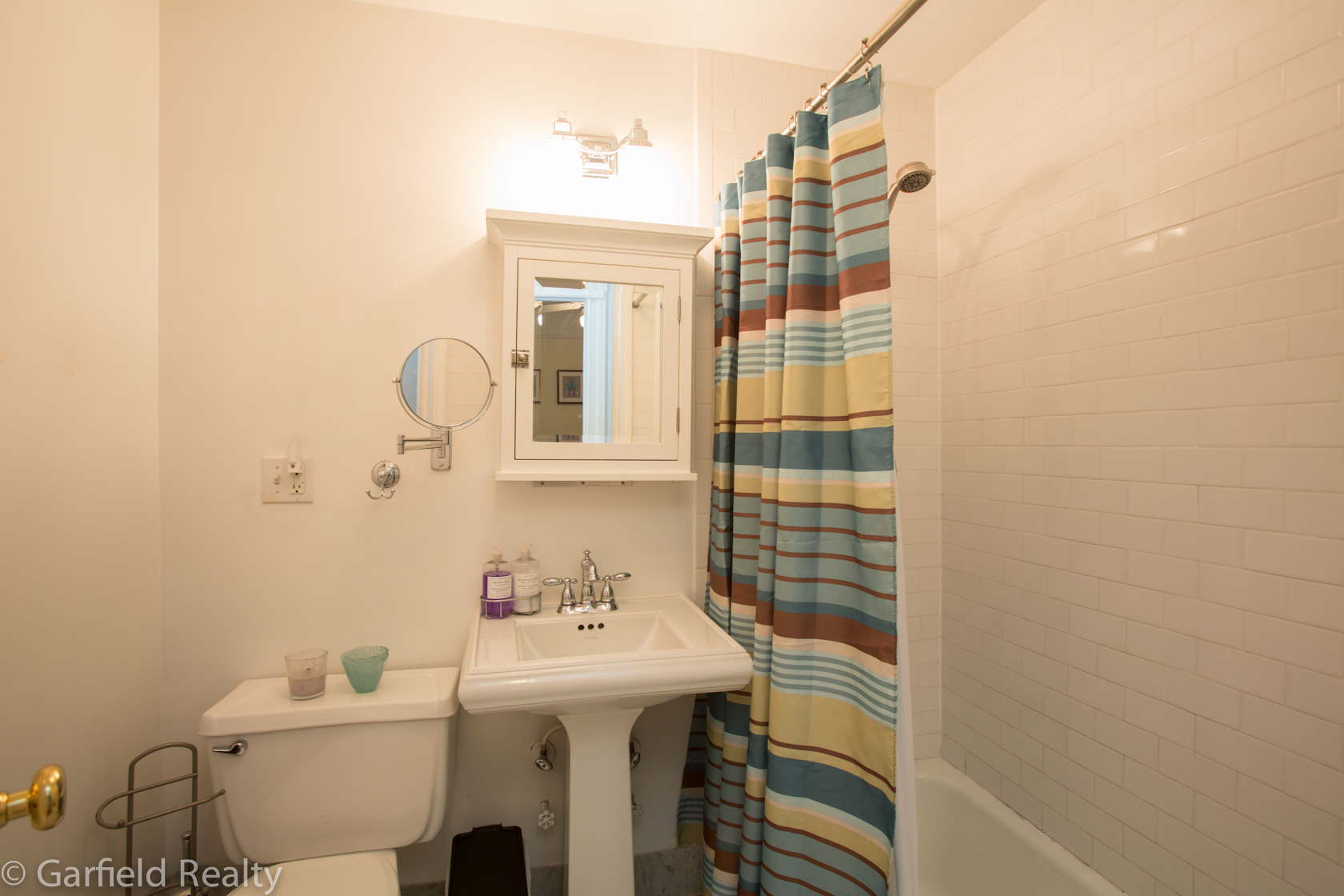 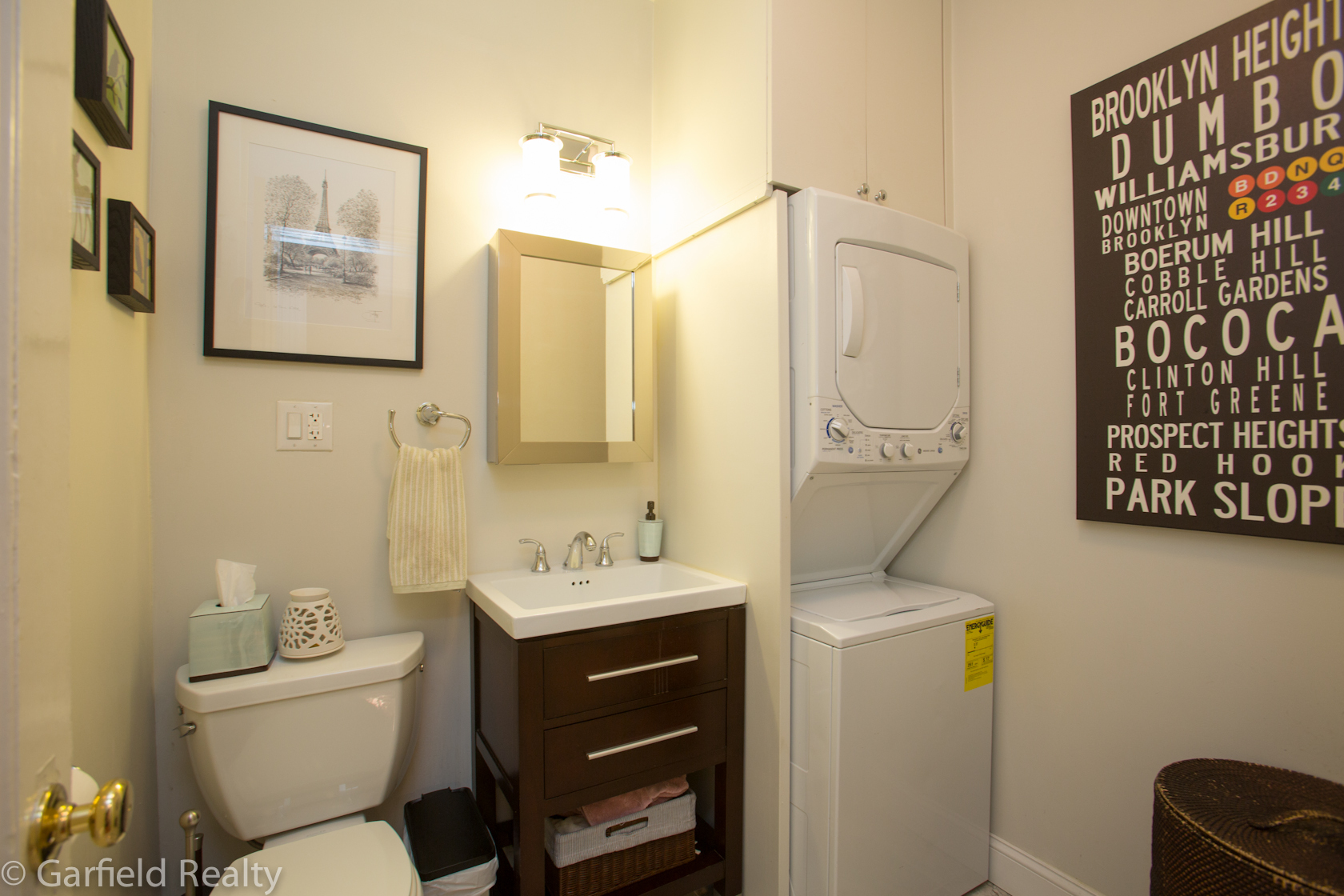 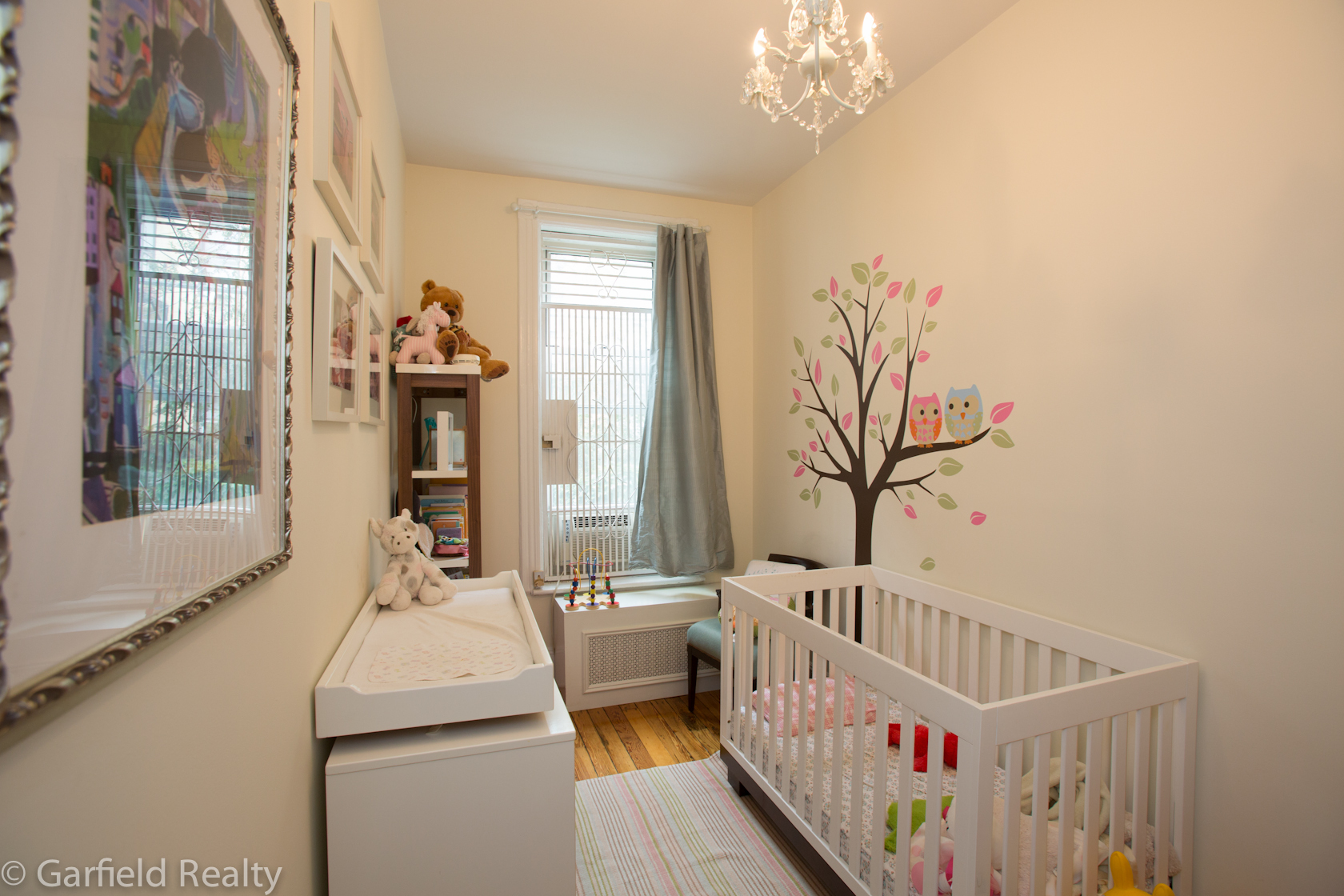 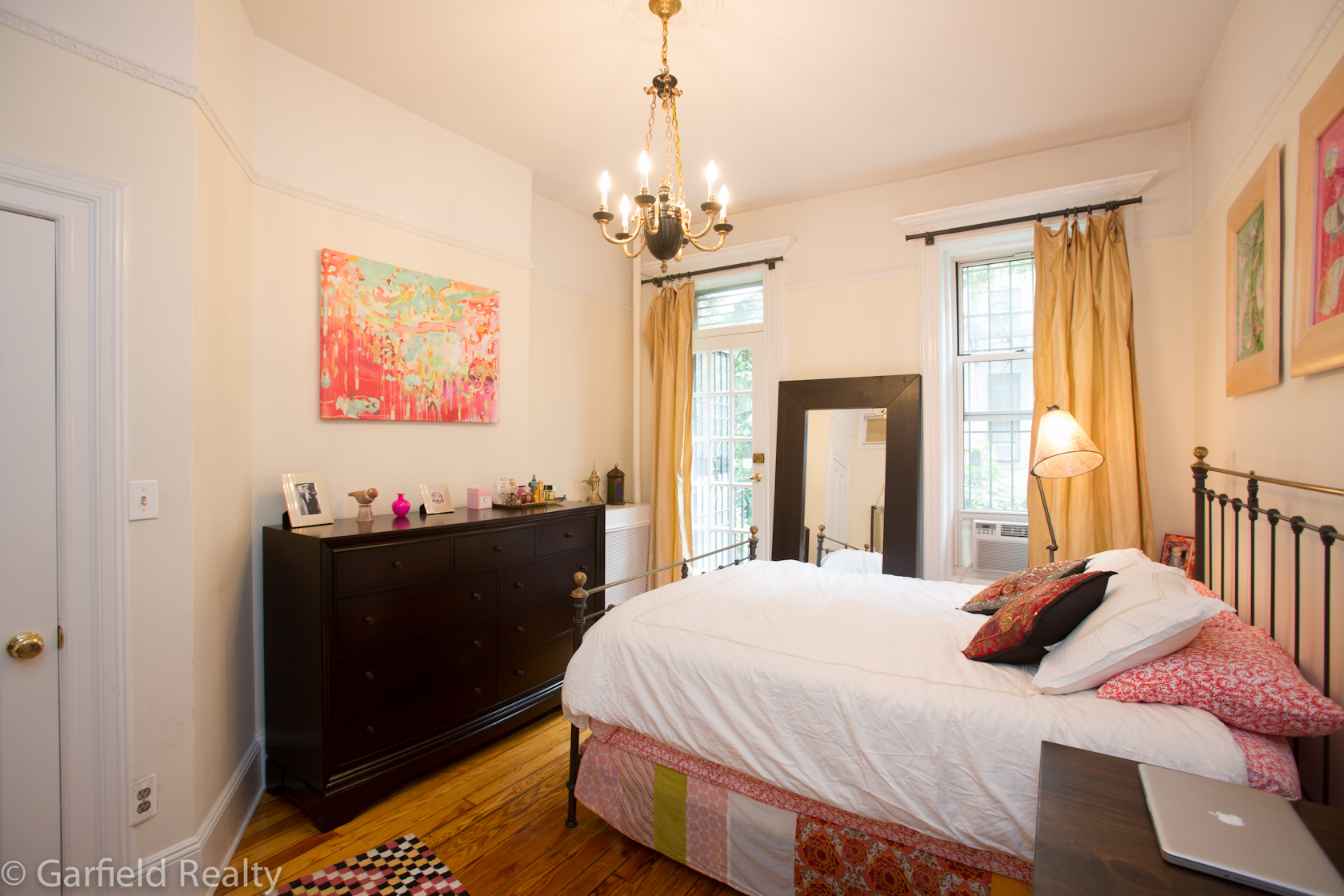 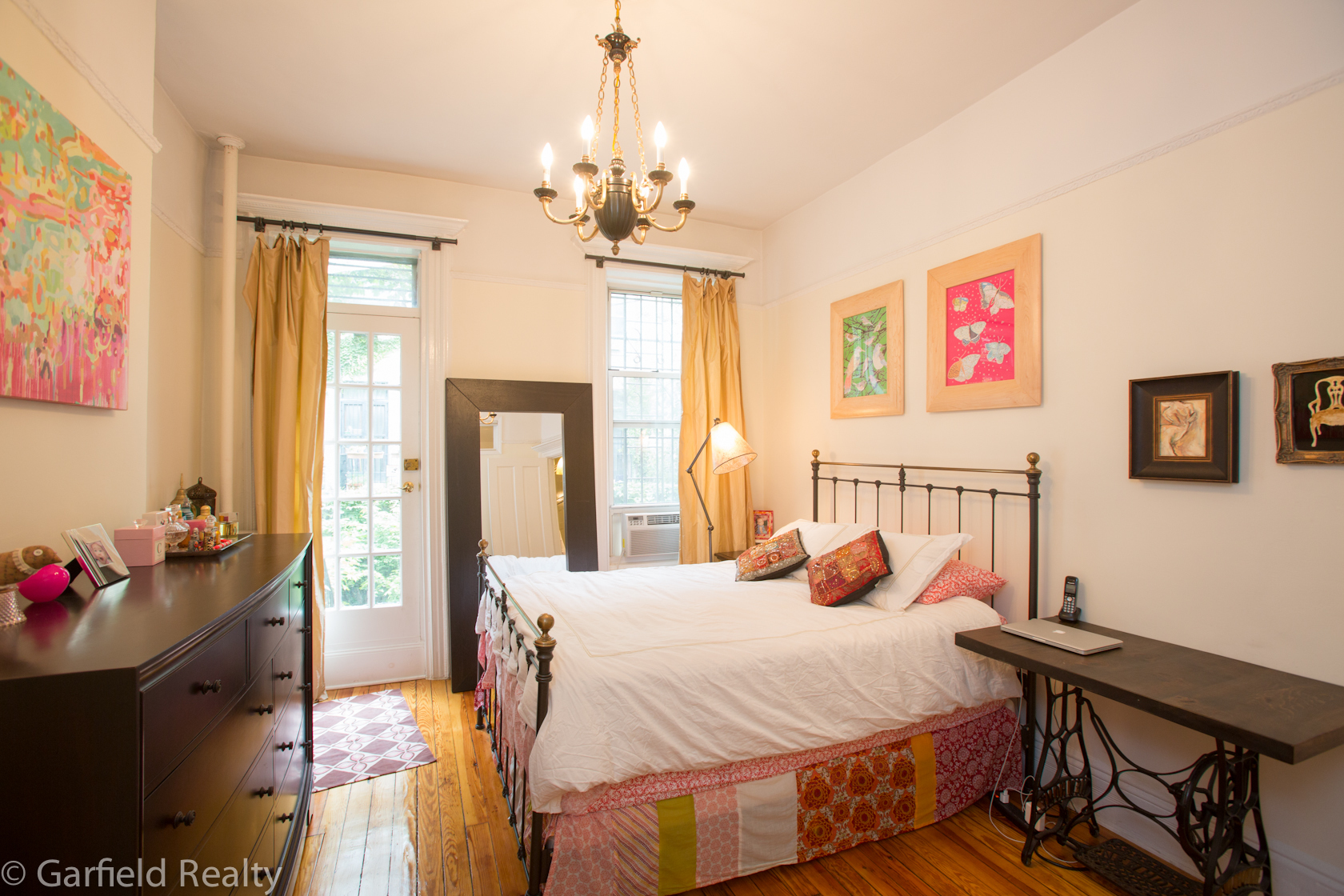 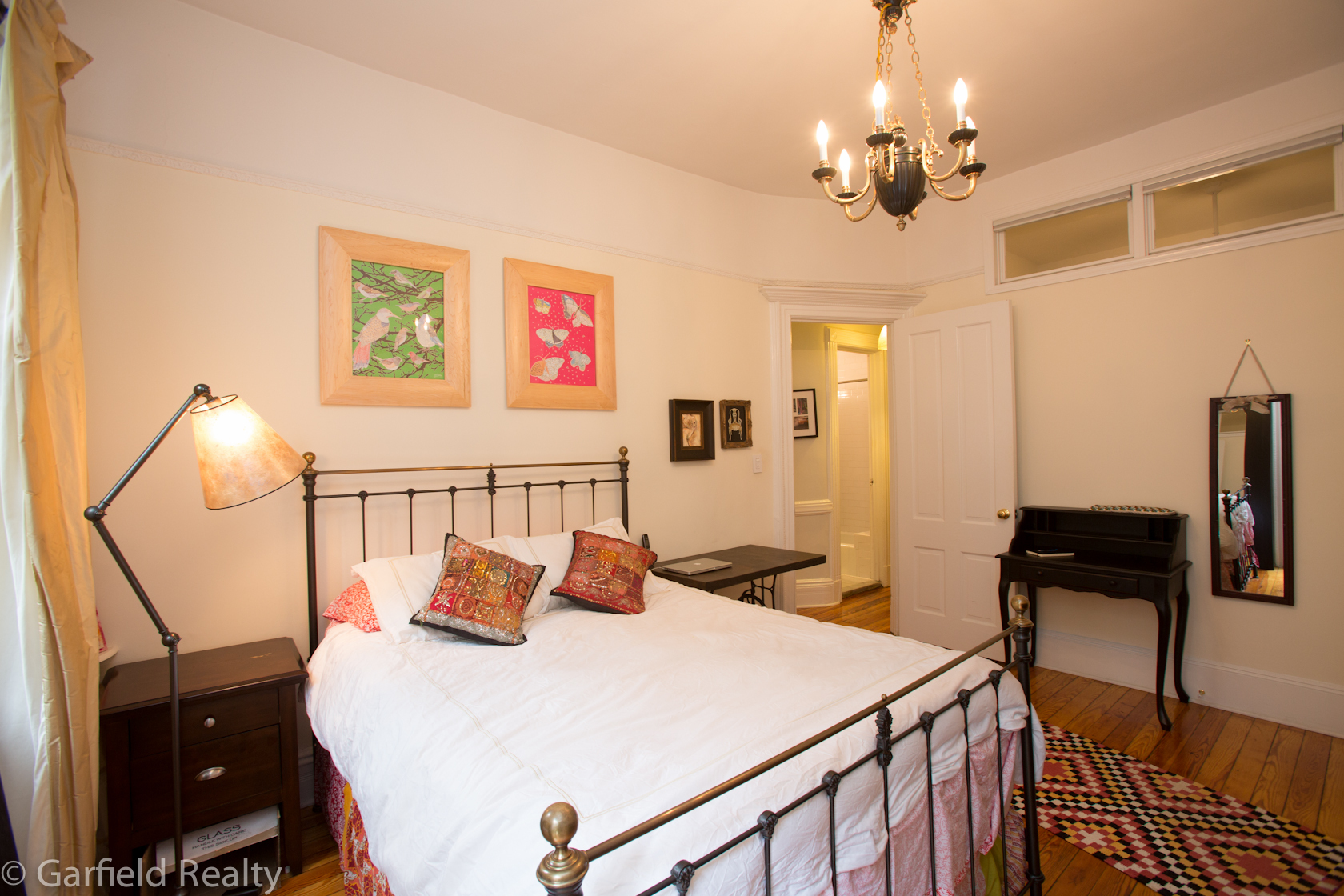 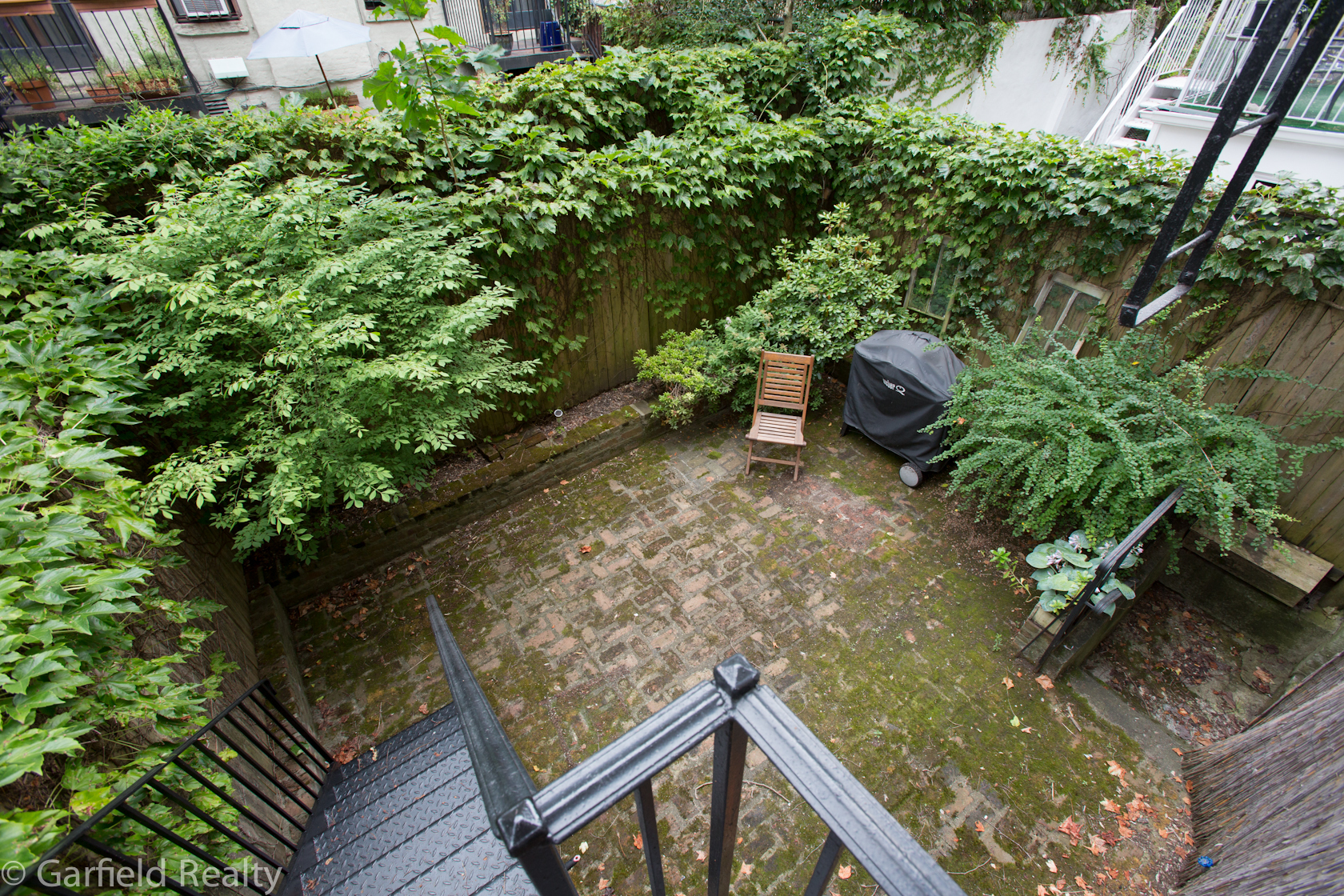 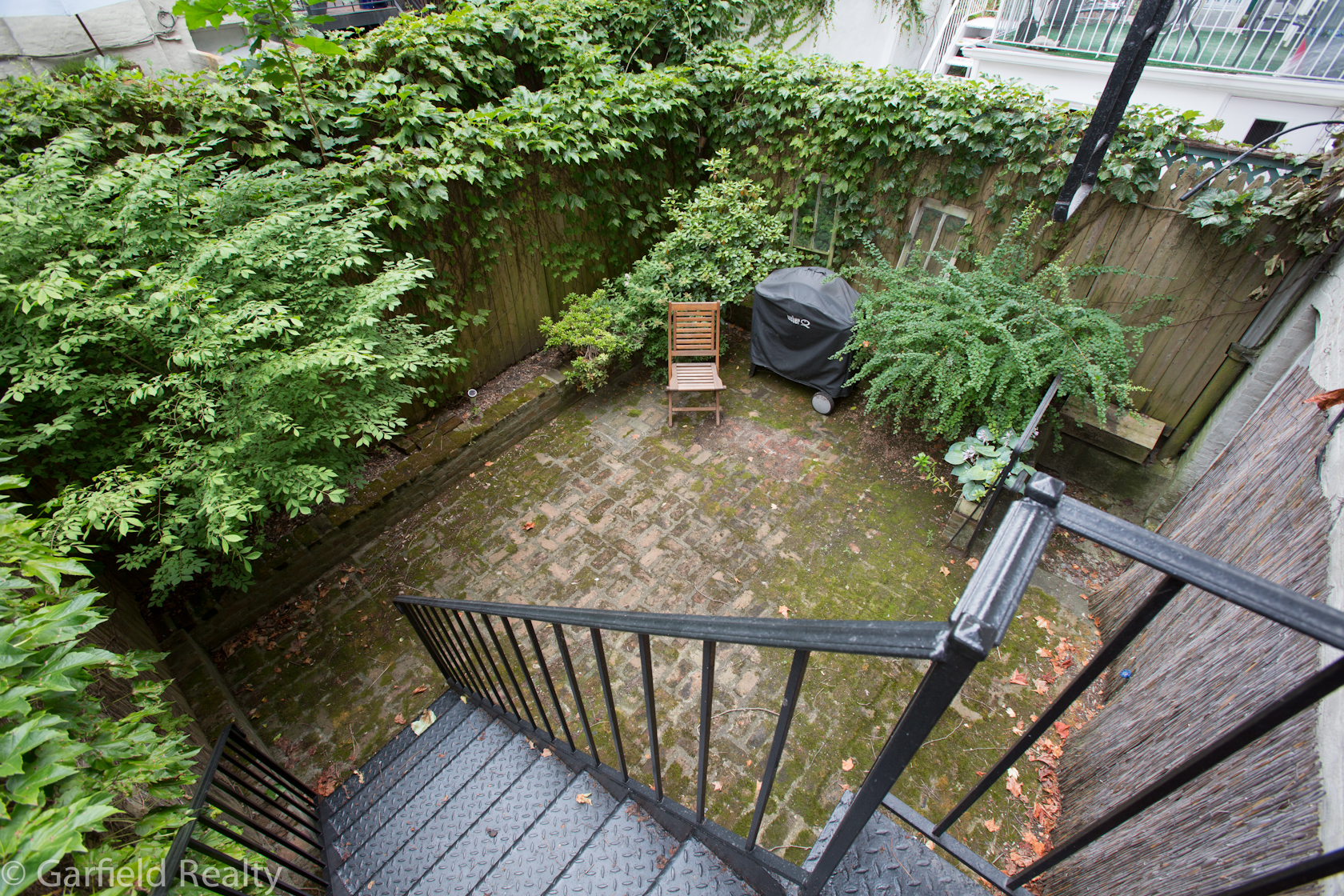 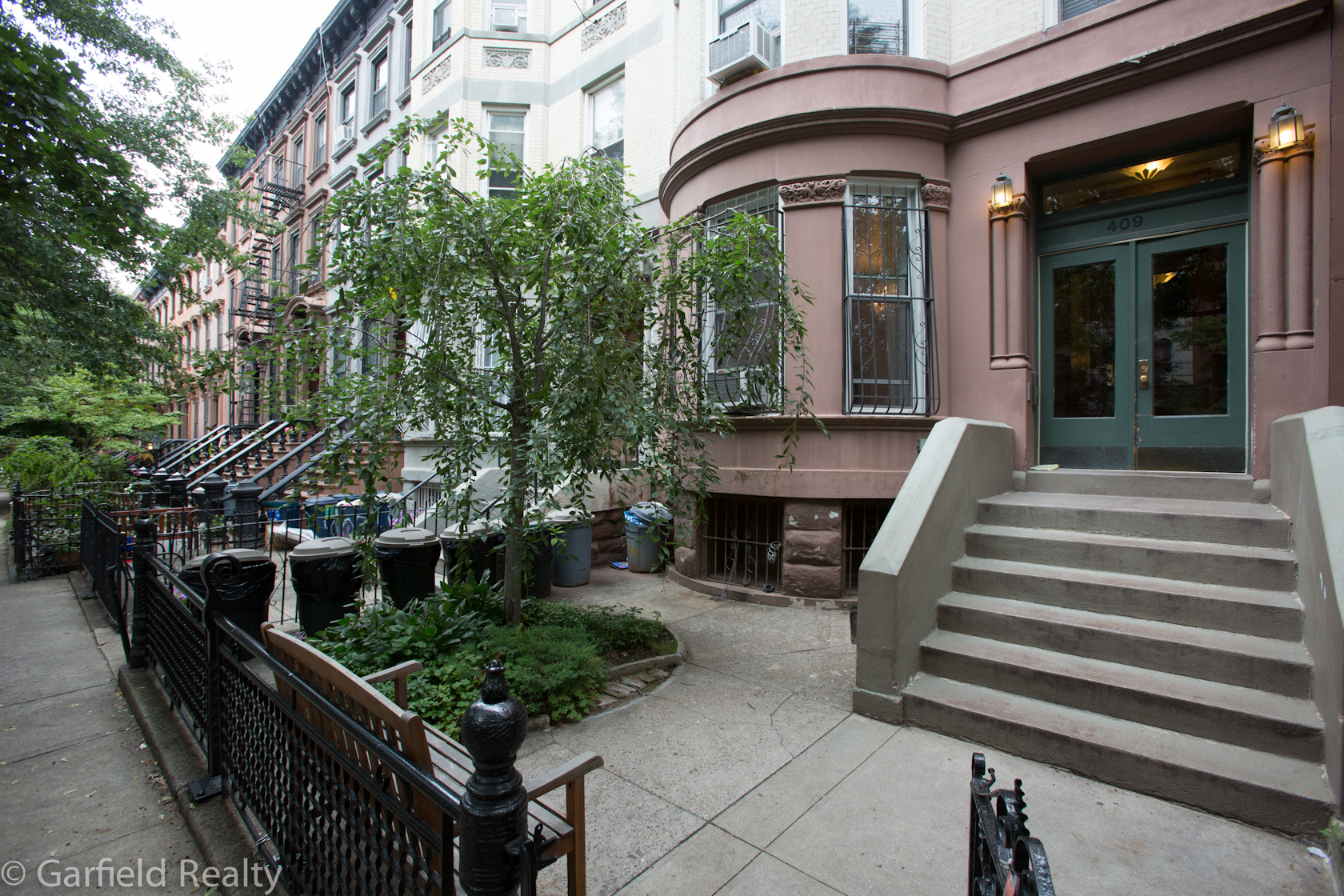 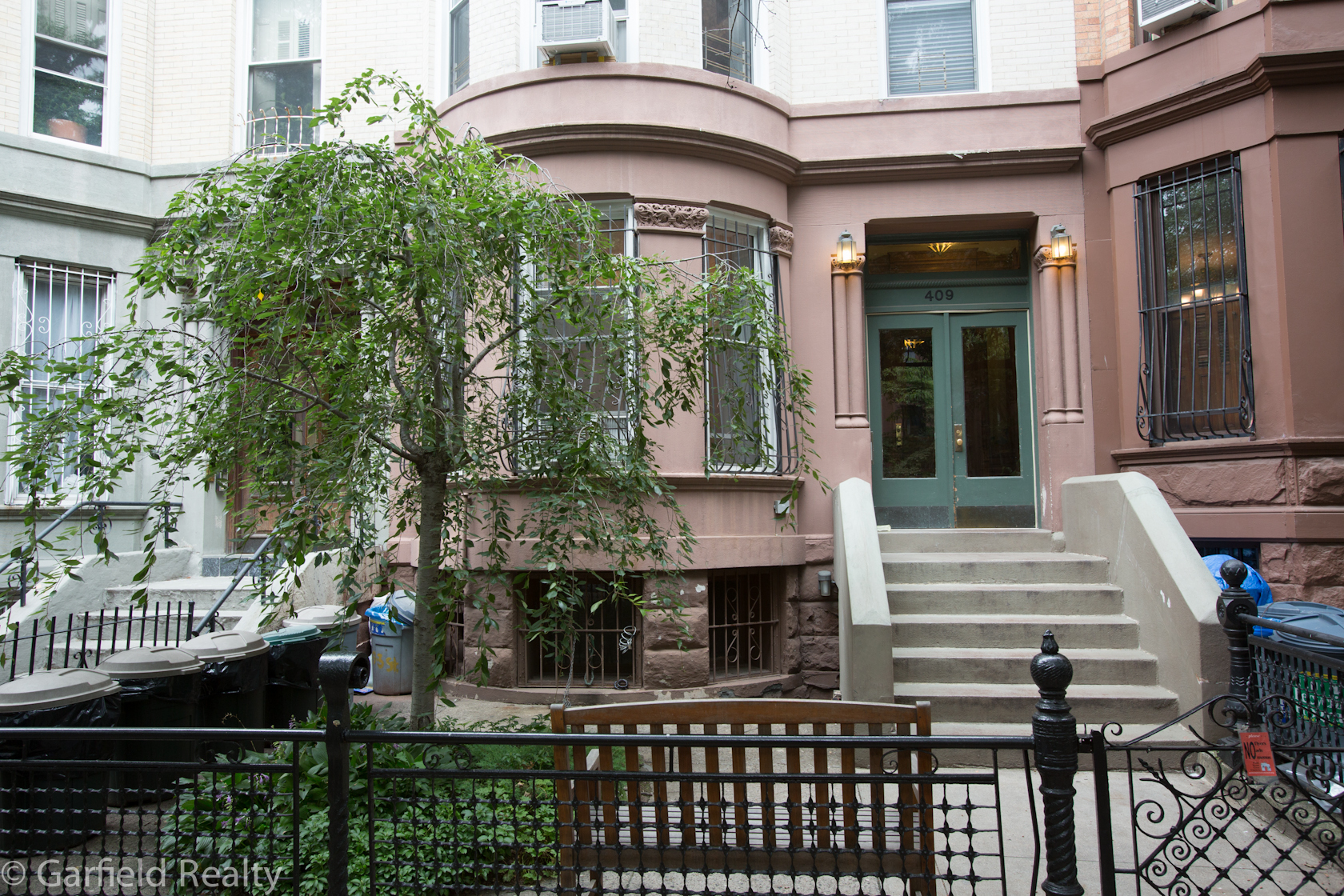 Entire house has been remodeled and updated over the past few years, including windows, heat/ac, kitchen and finishing basement. New 3 car plus heated garage with utilites in it. Nice size lot in Oak Hills school district, a must see!