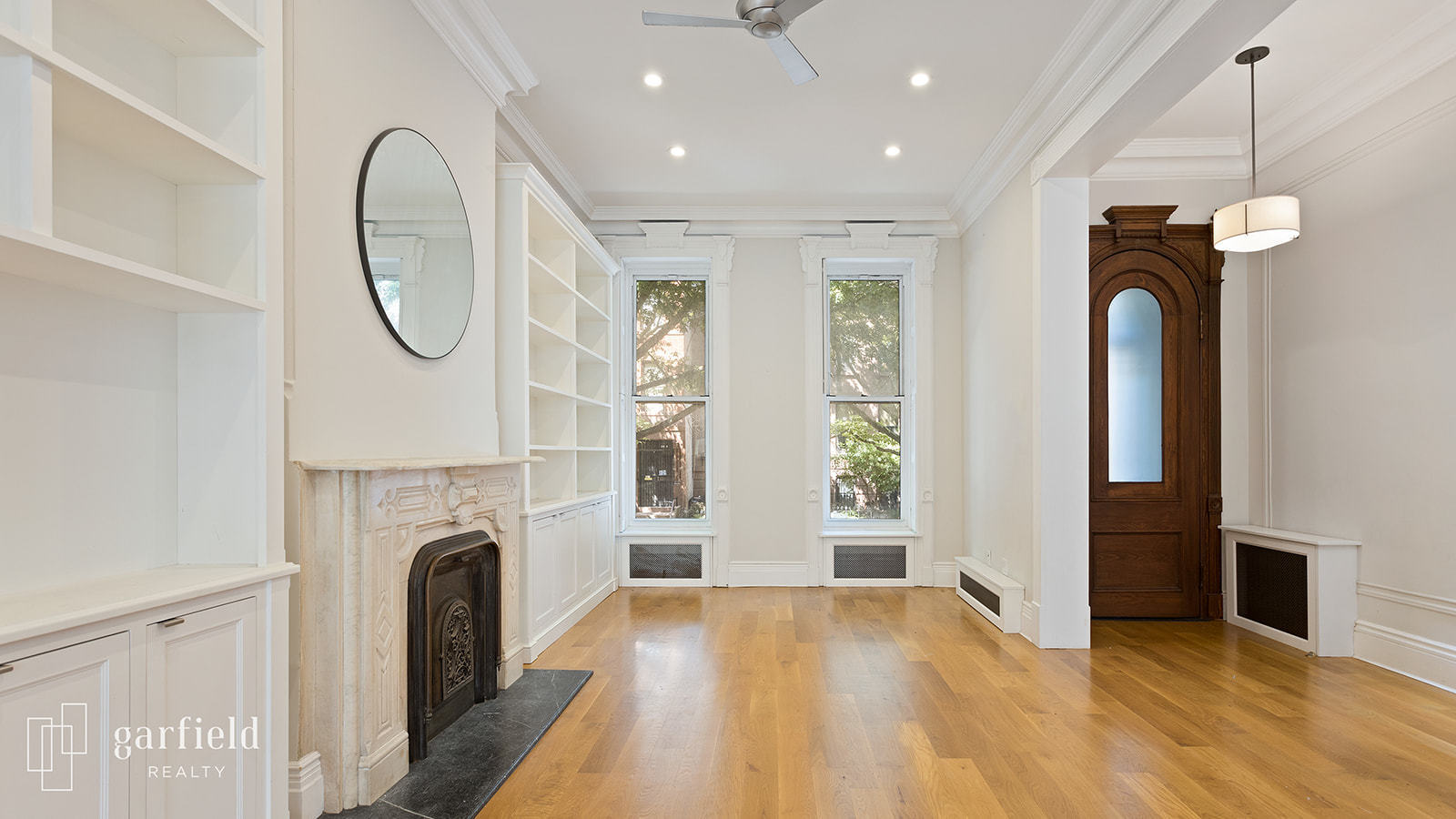 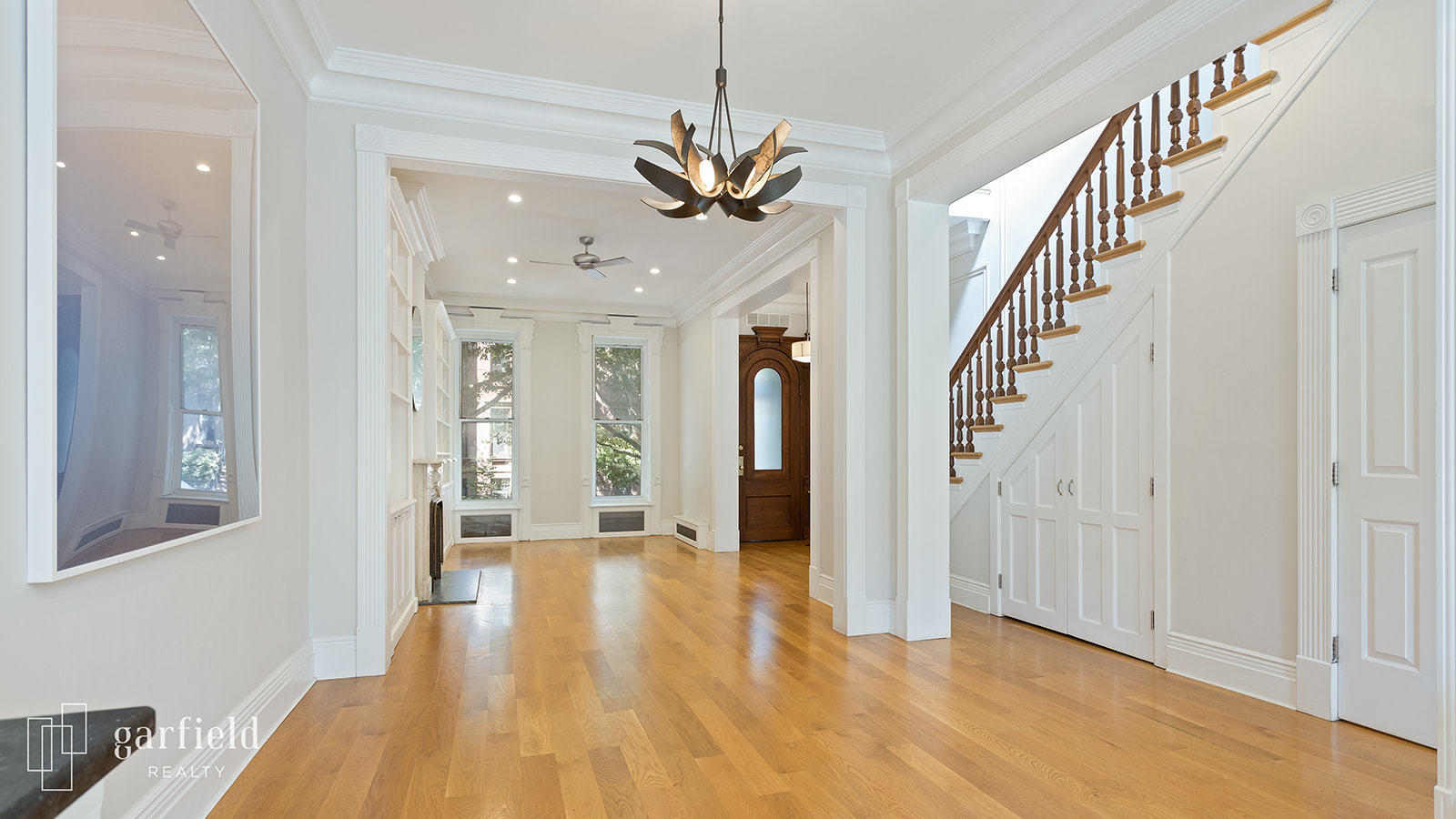 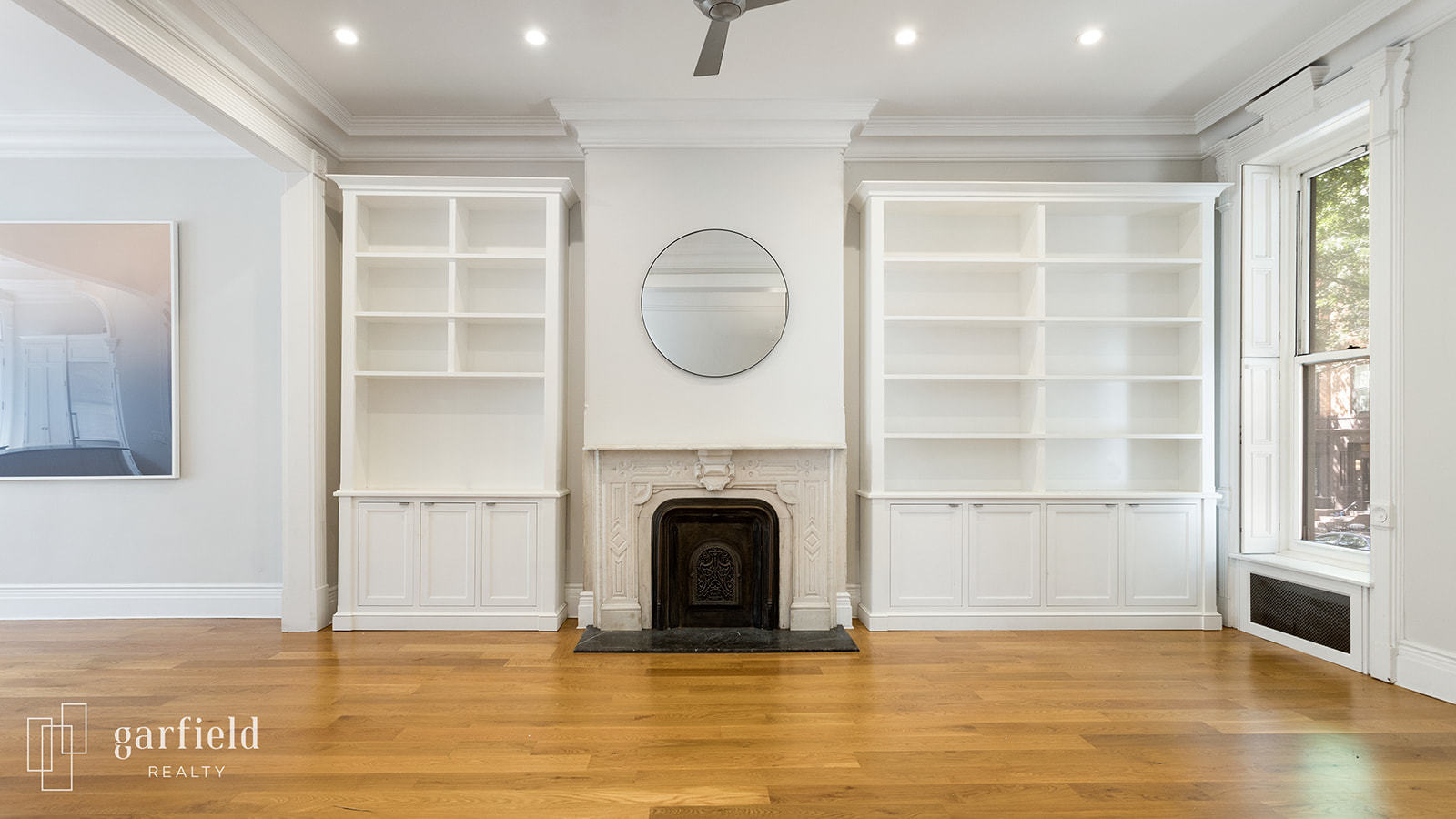 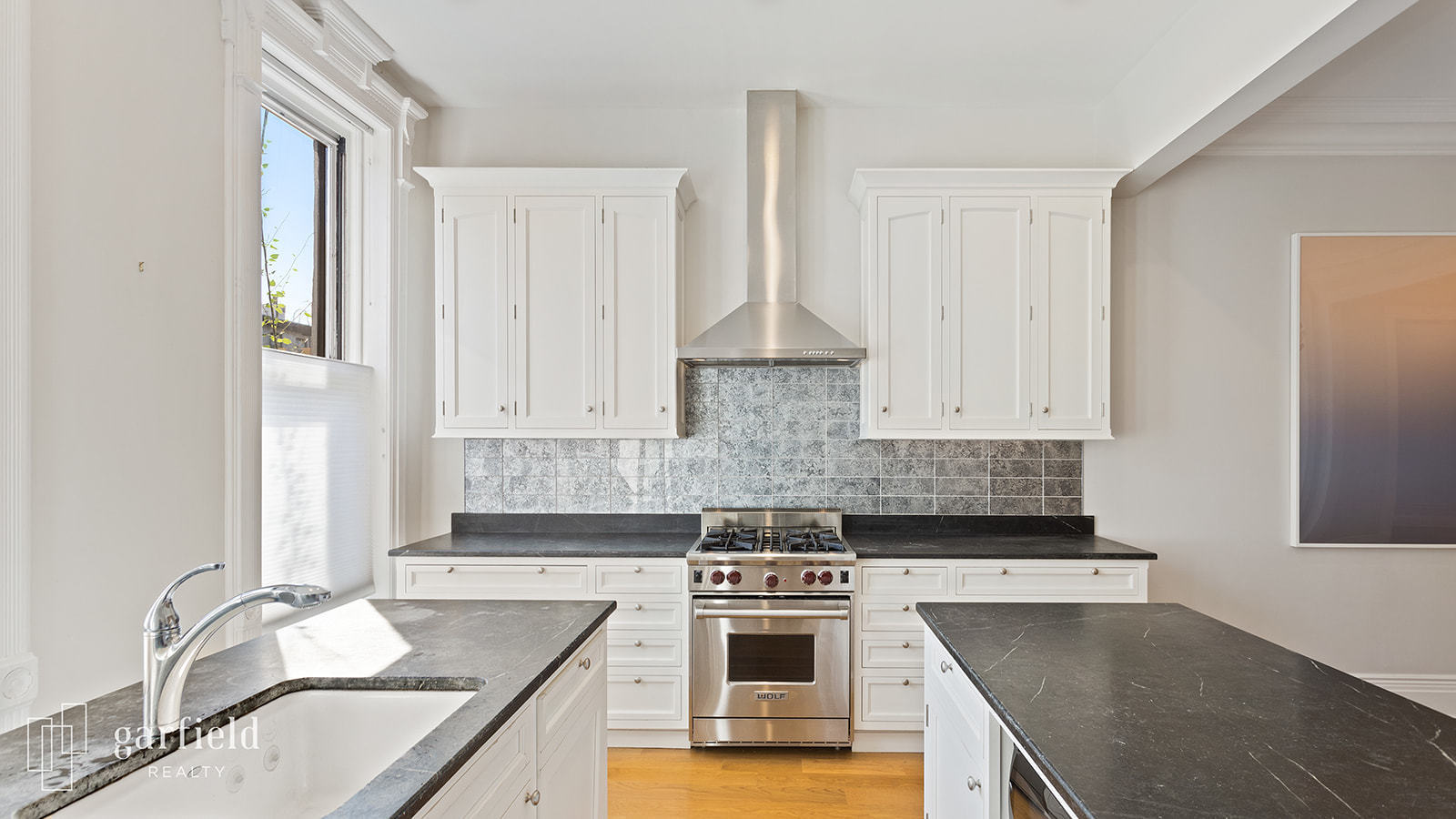 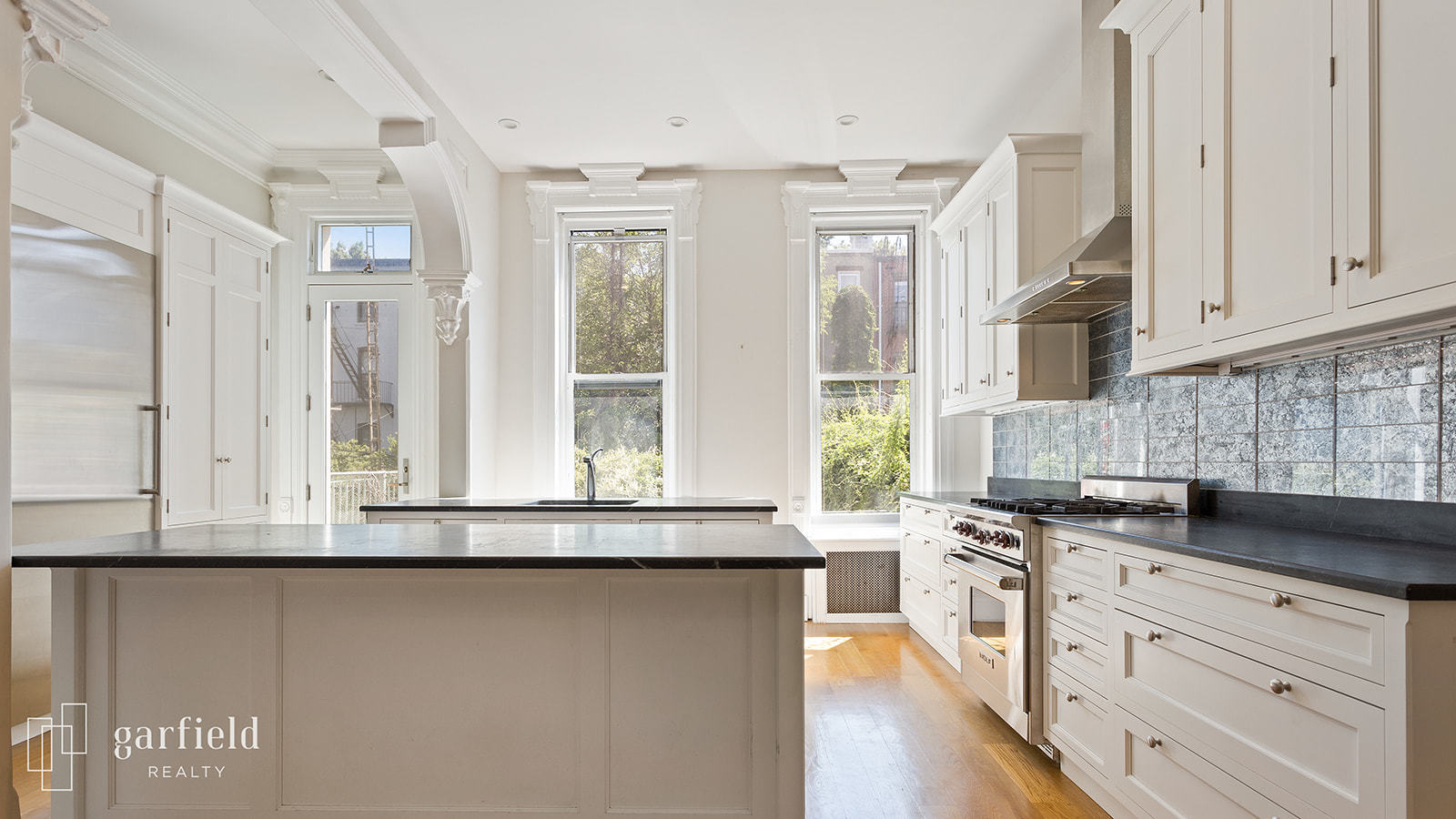 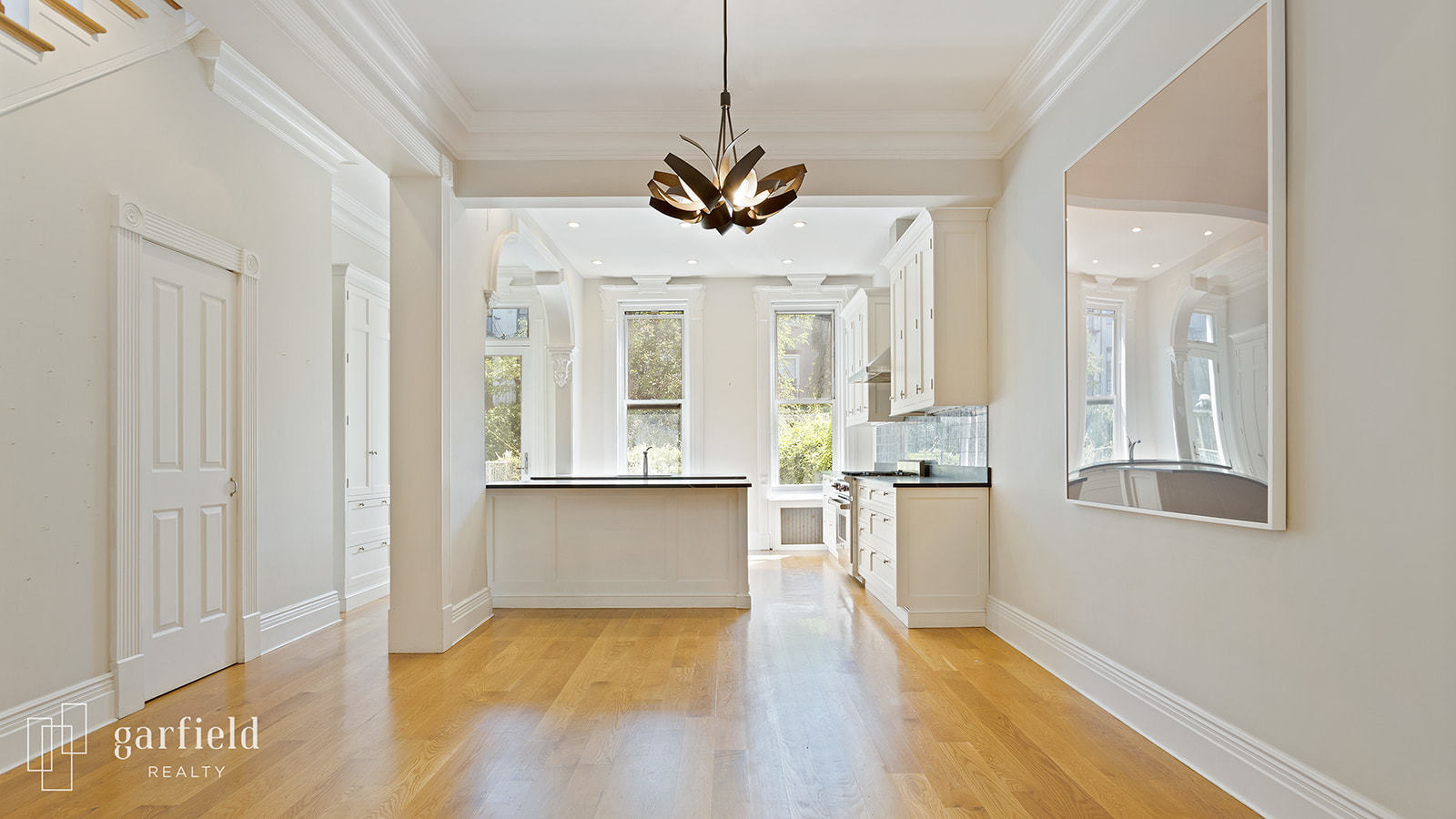 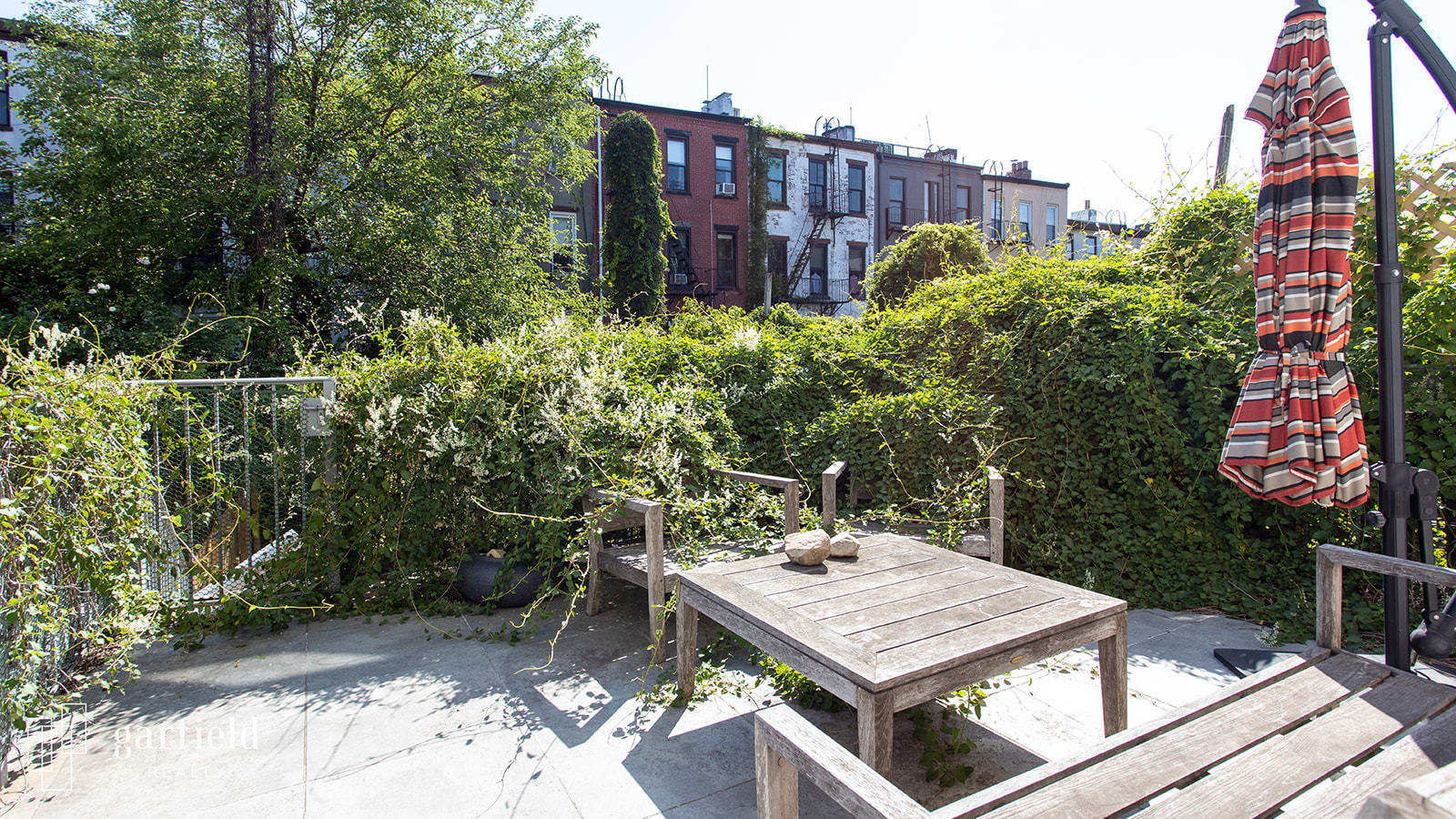 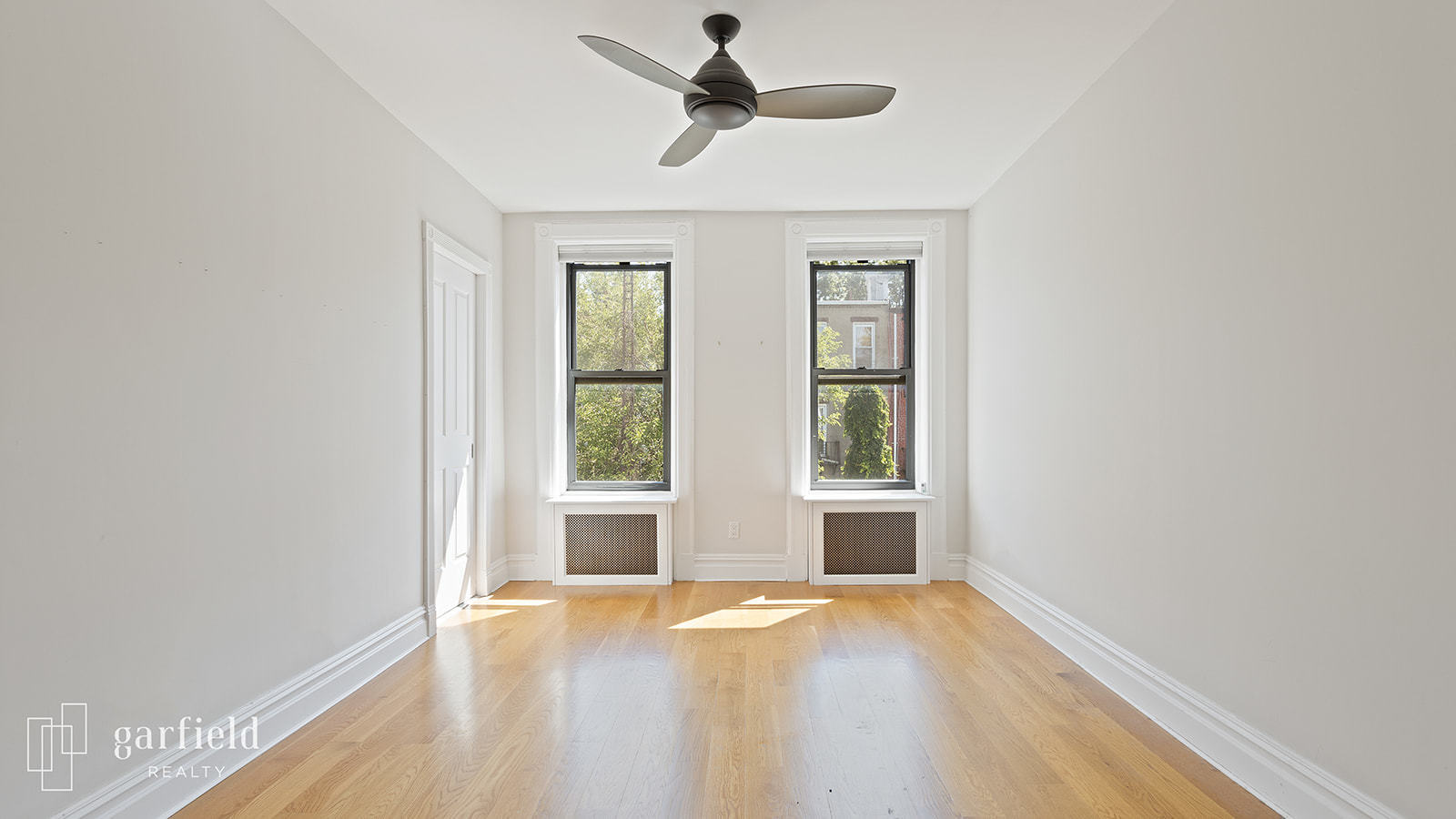 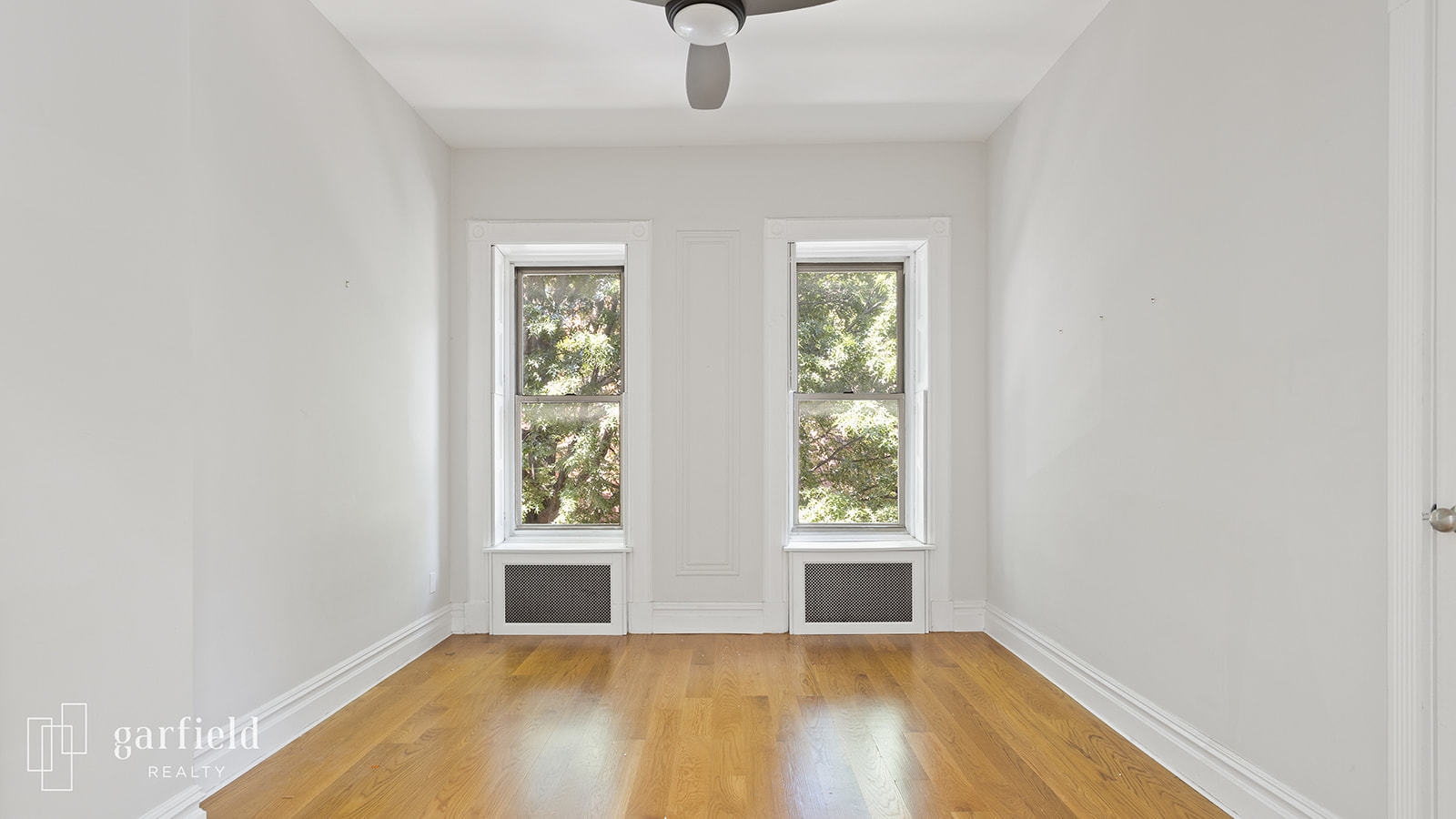 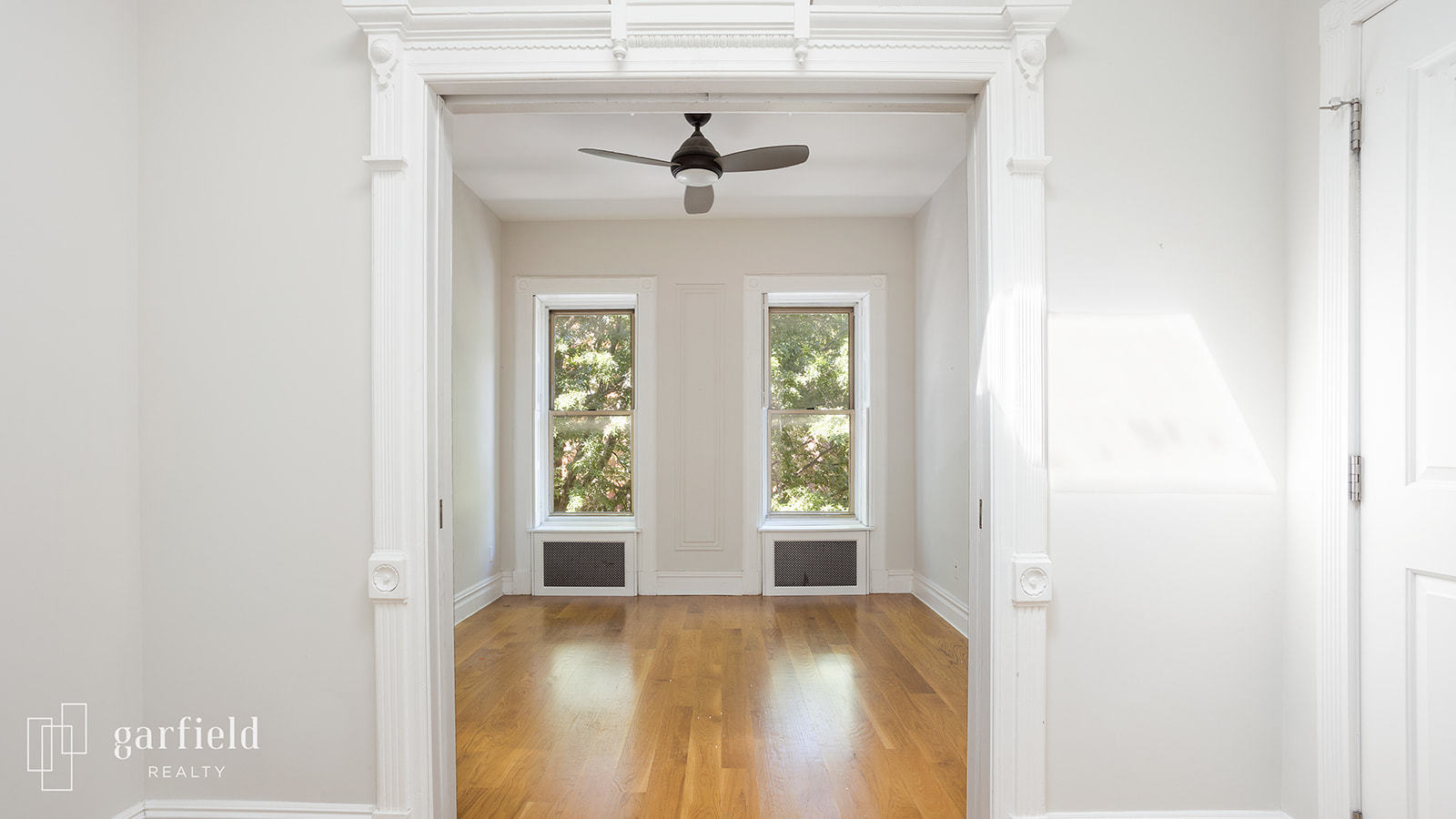 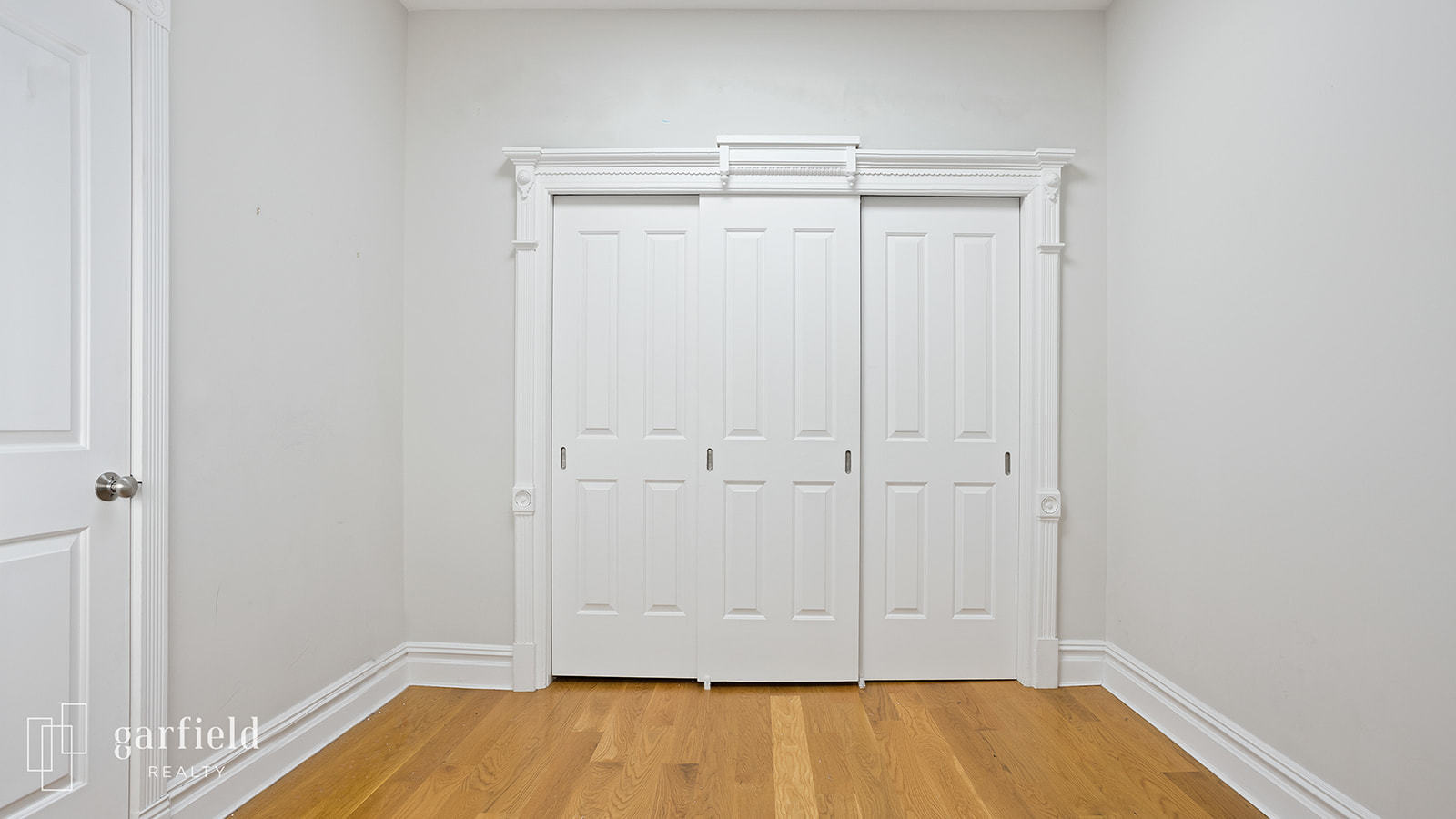 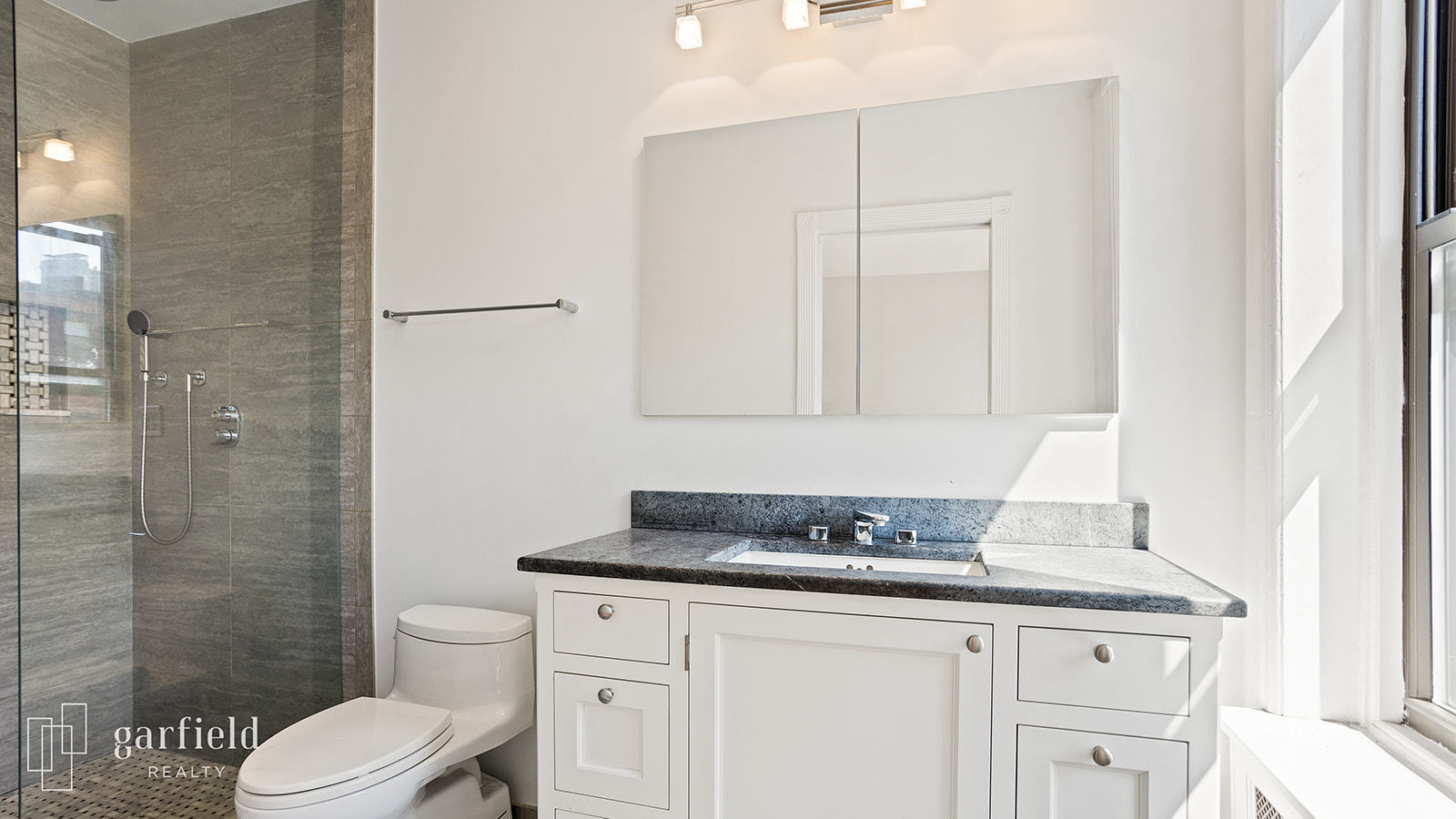 The prestigious adult community of The Edges or Wyoming 6 sites remain in this upscale Wyoming community w/privileges, benefits, and services of City of Wyoming & not subject to Wyoming's SD income tax-move up-move down, this community has it all!