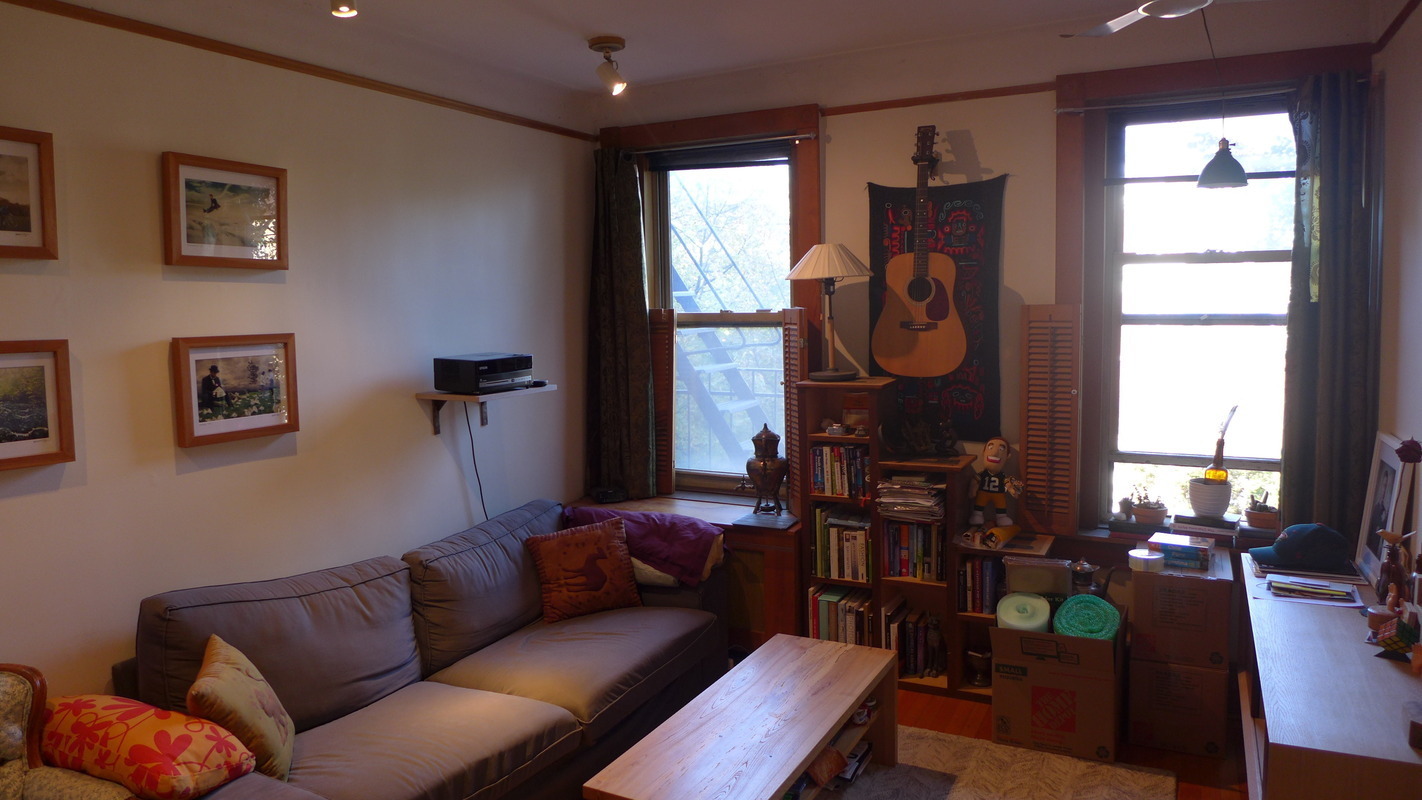 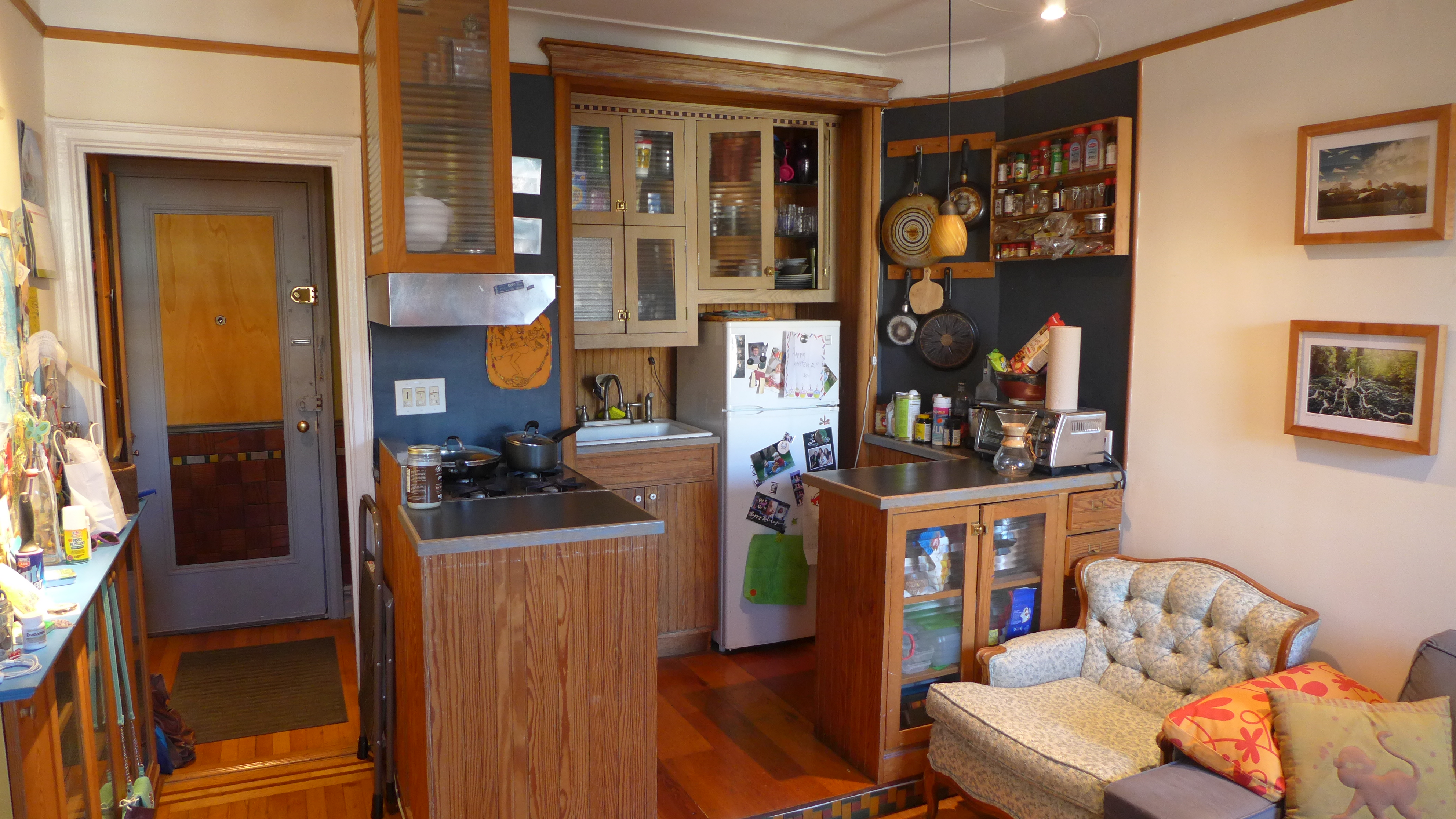 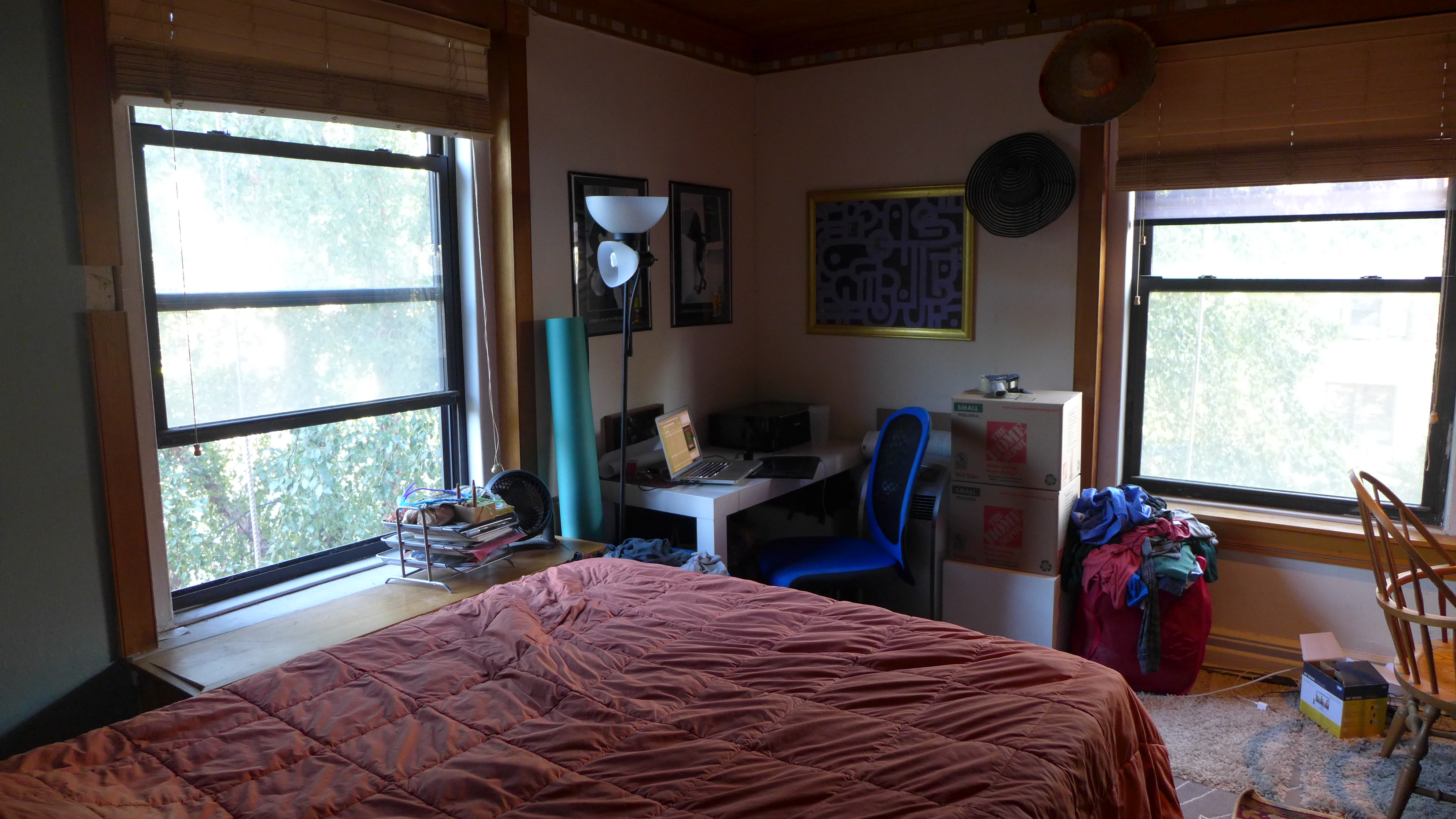 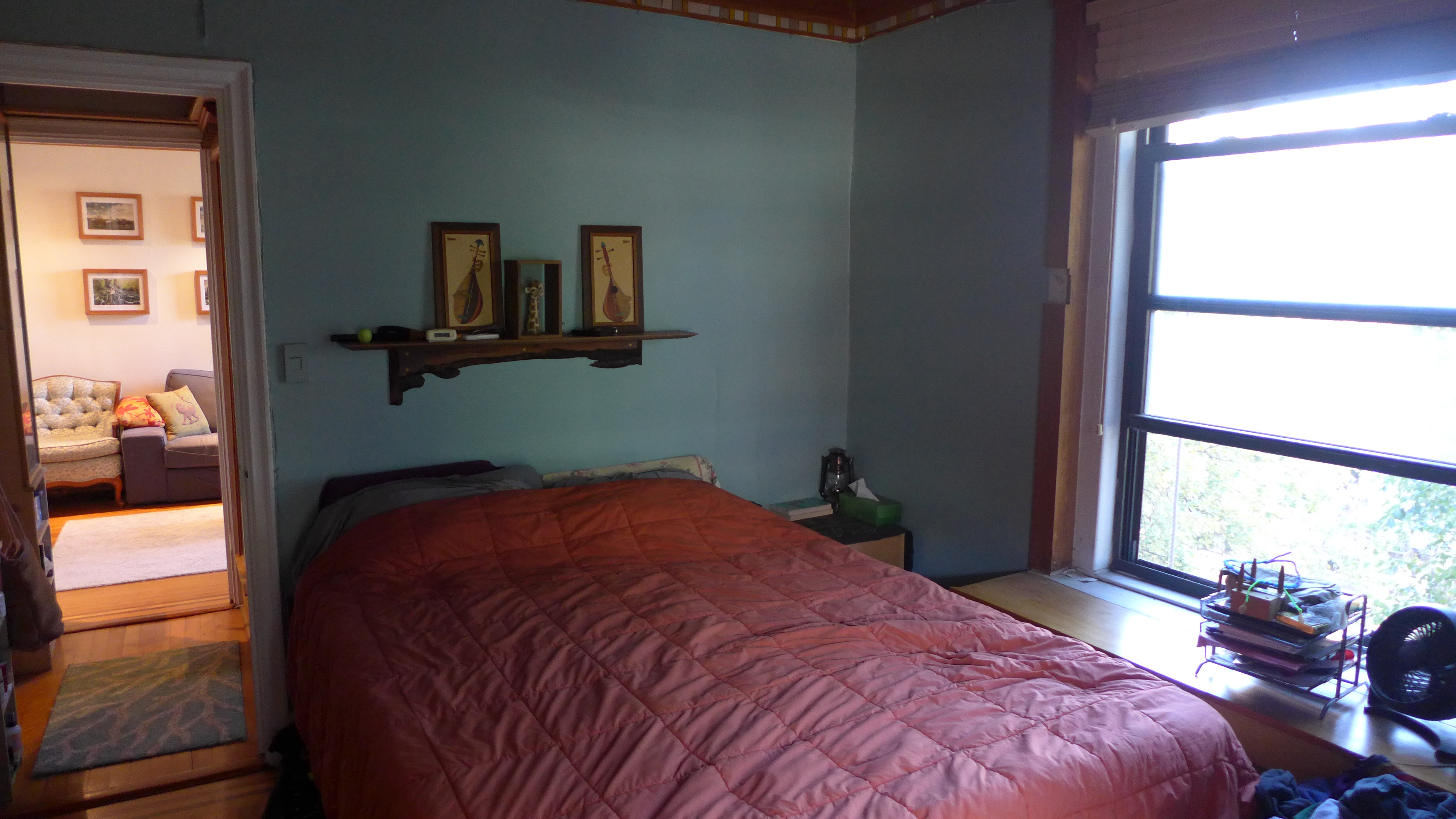 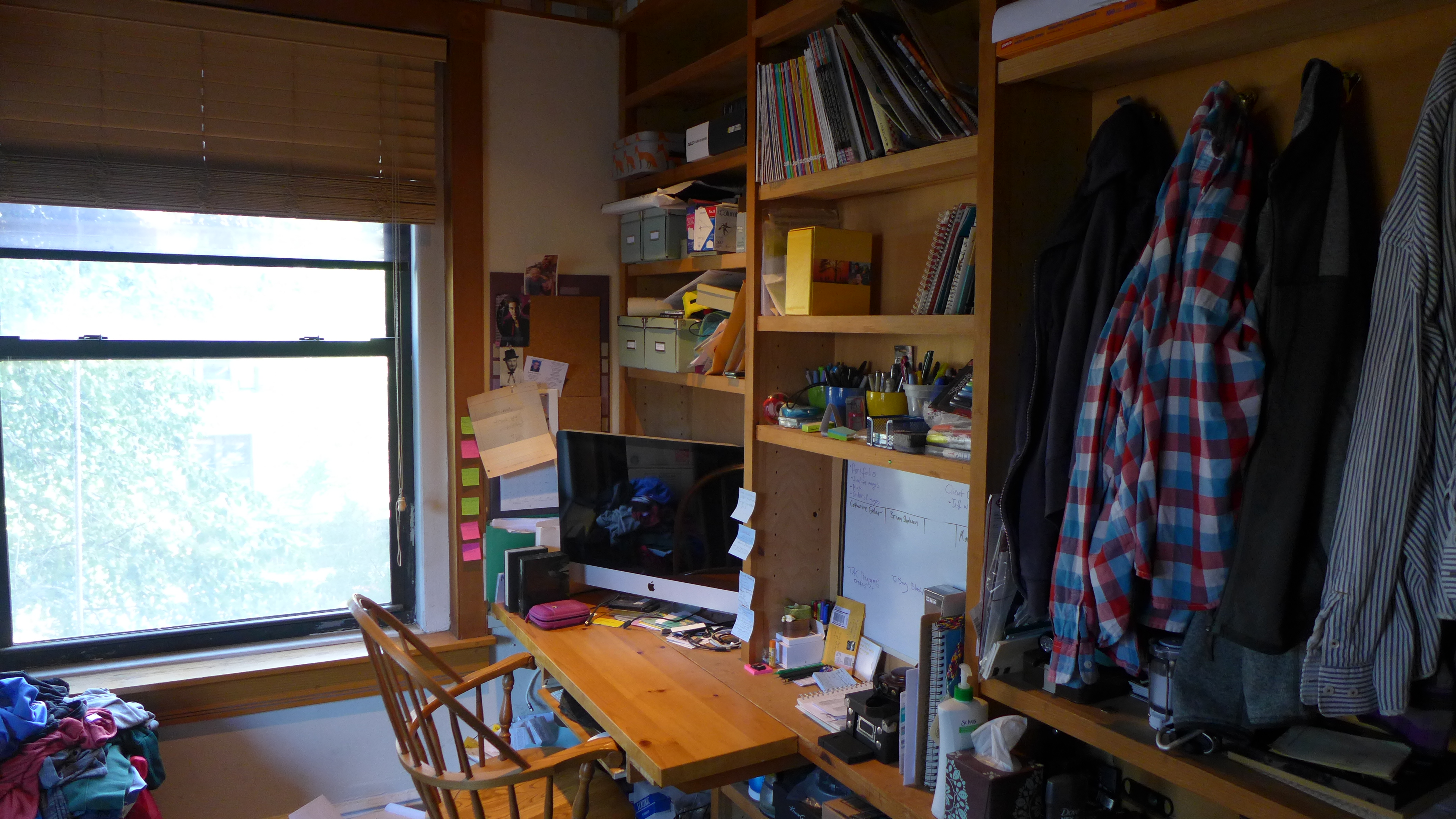 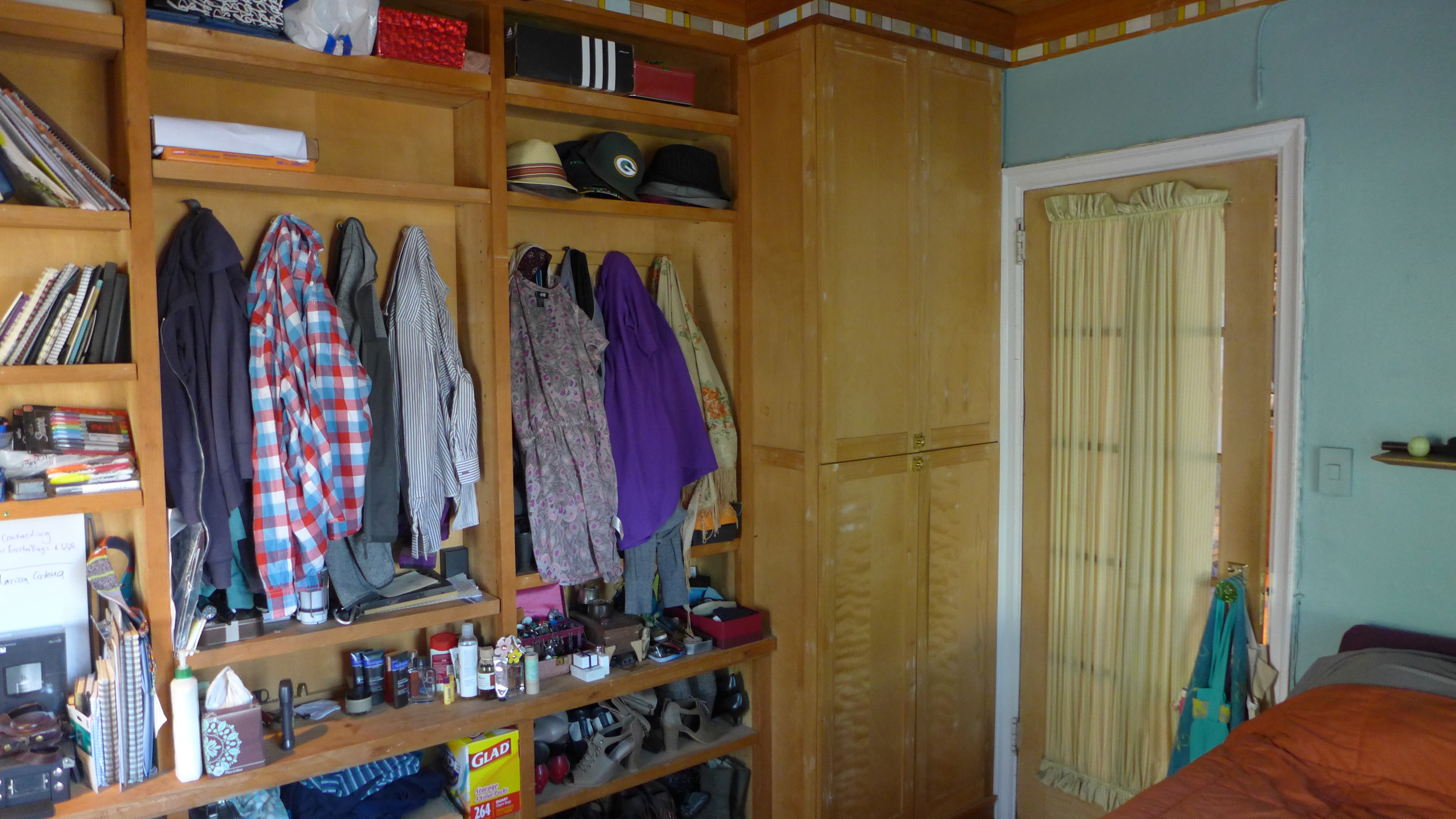 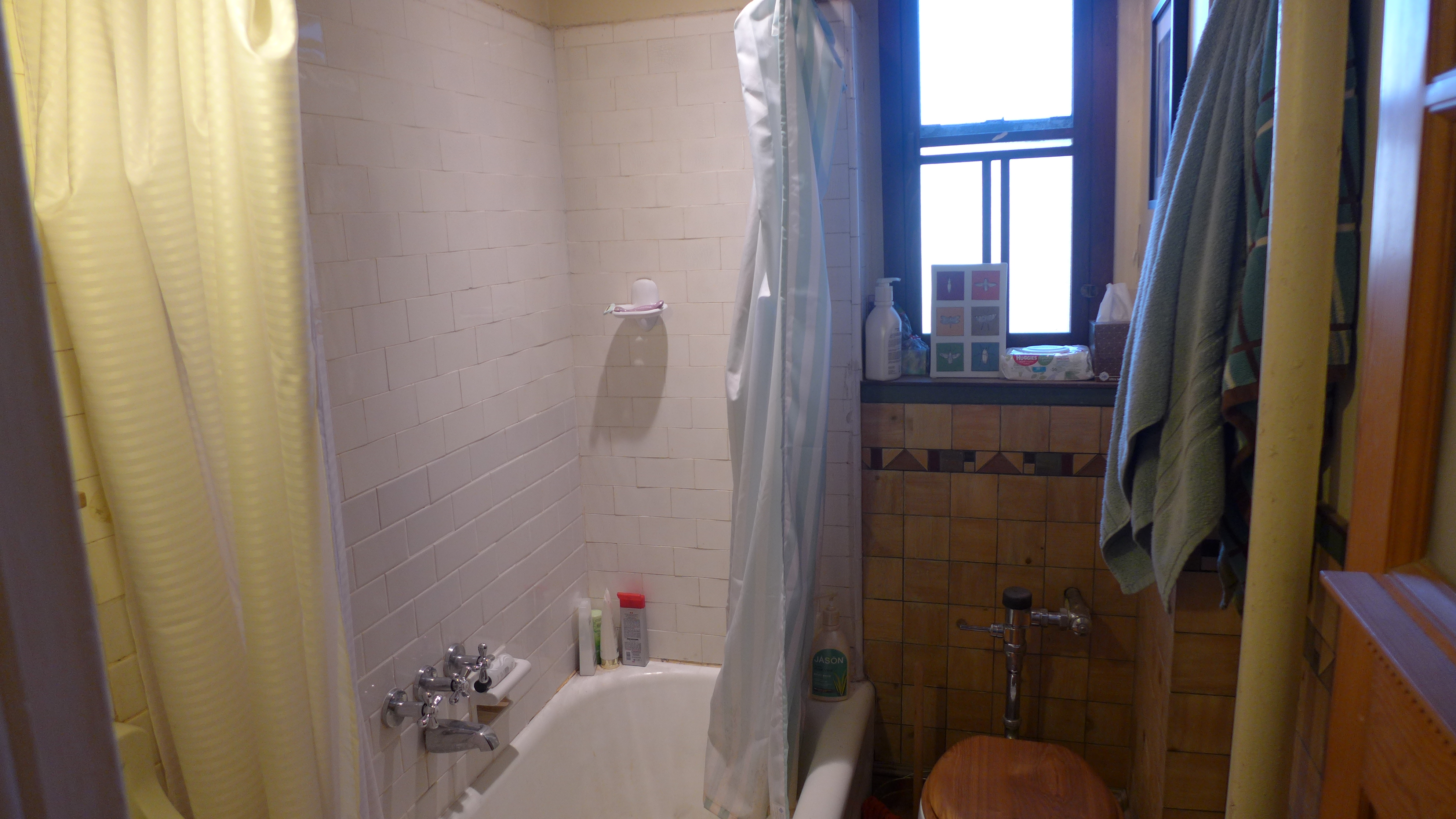 Lovely 1 Bedroom in a Prime Location.
North and Eastern Exposure
Built-In Closets, Shelves and Desk
Elevator building on the corner of 8th Avenue & 3rd Street.
Updated Kitchenette. Laundry in the building. Super on site.
One block from the park. One block from 7th Ave.
1 Cat allowed, sorry no dogs.
Must have excellent credit and earn near 40x the monthly rent.