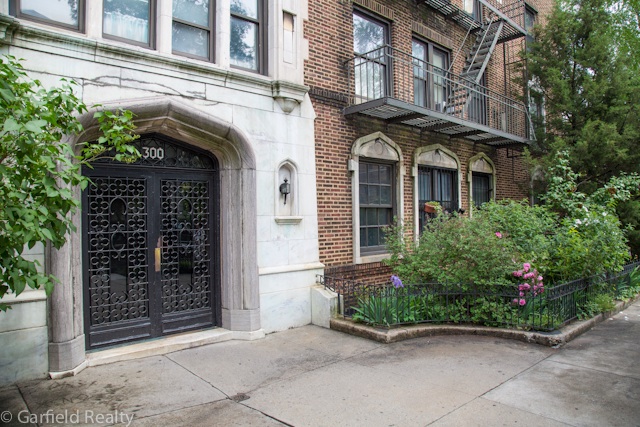 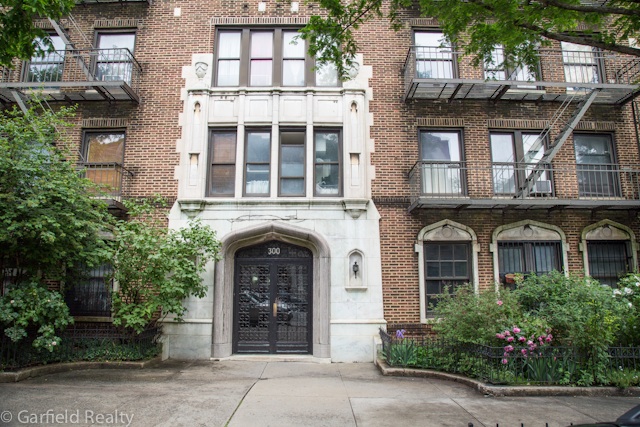 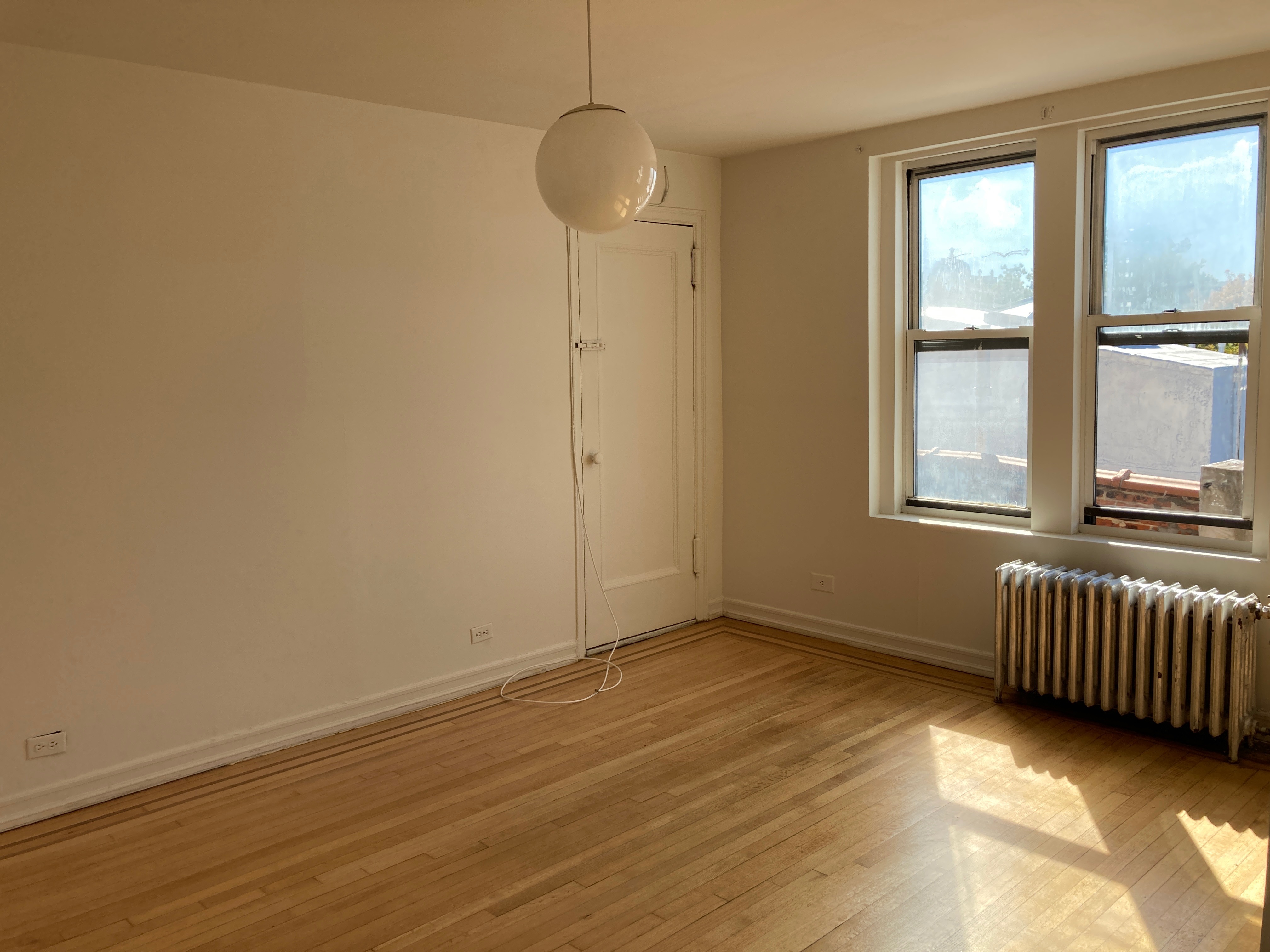 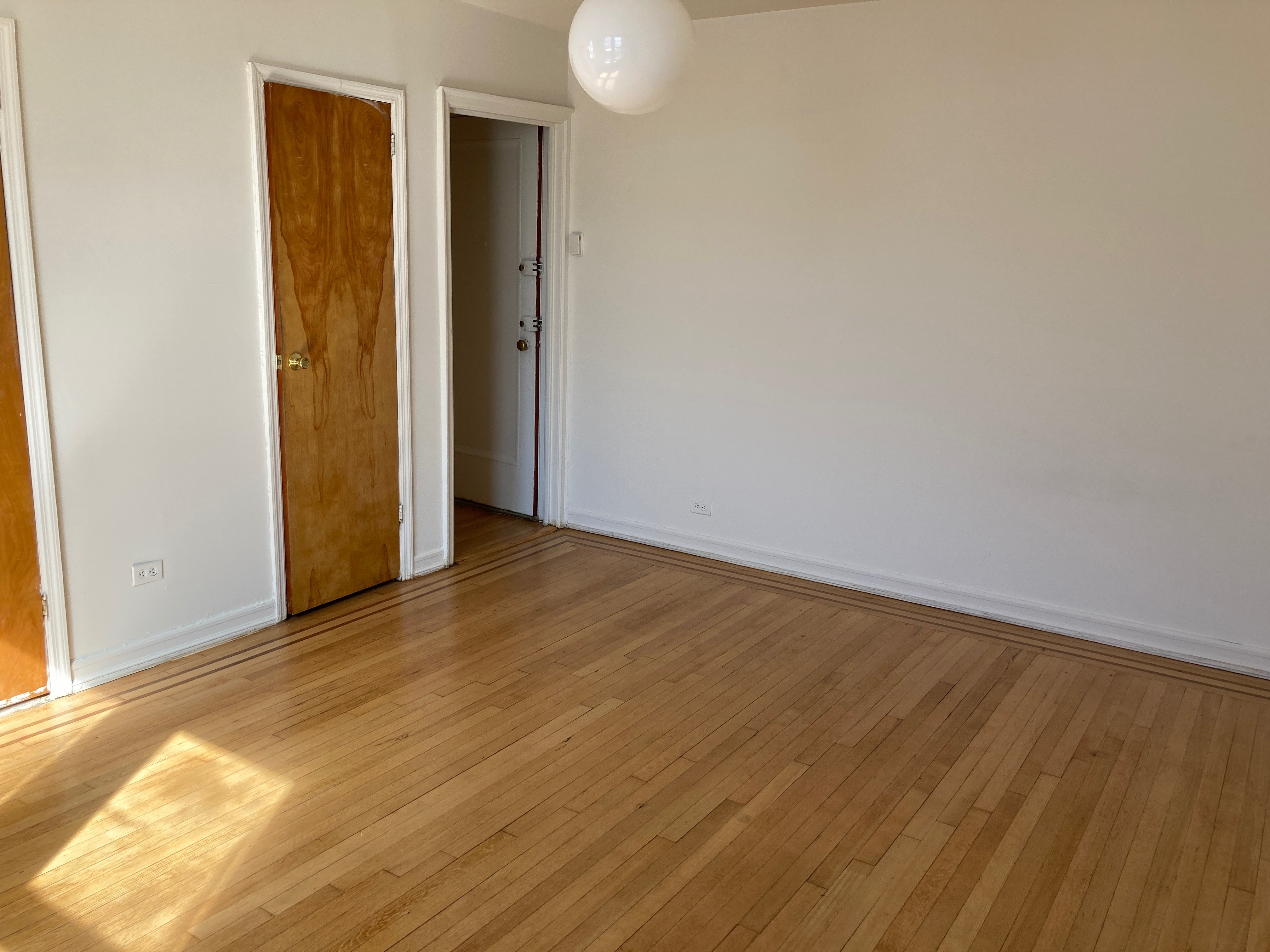 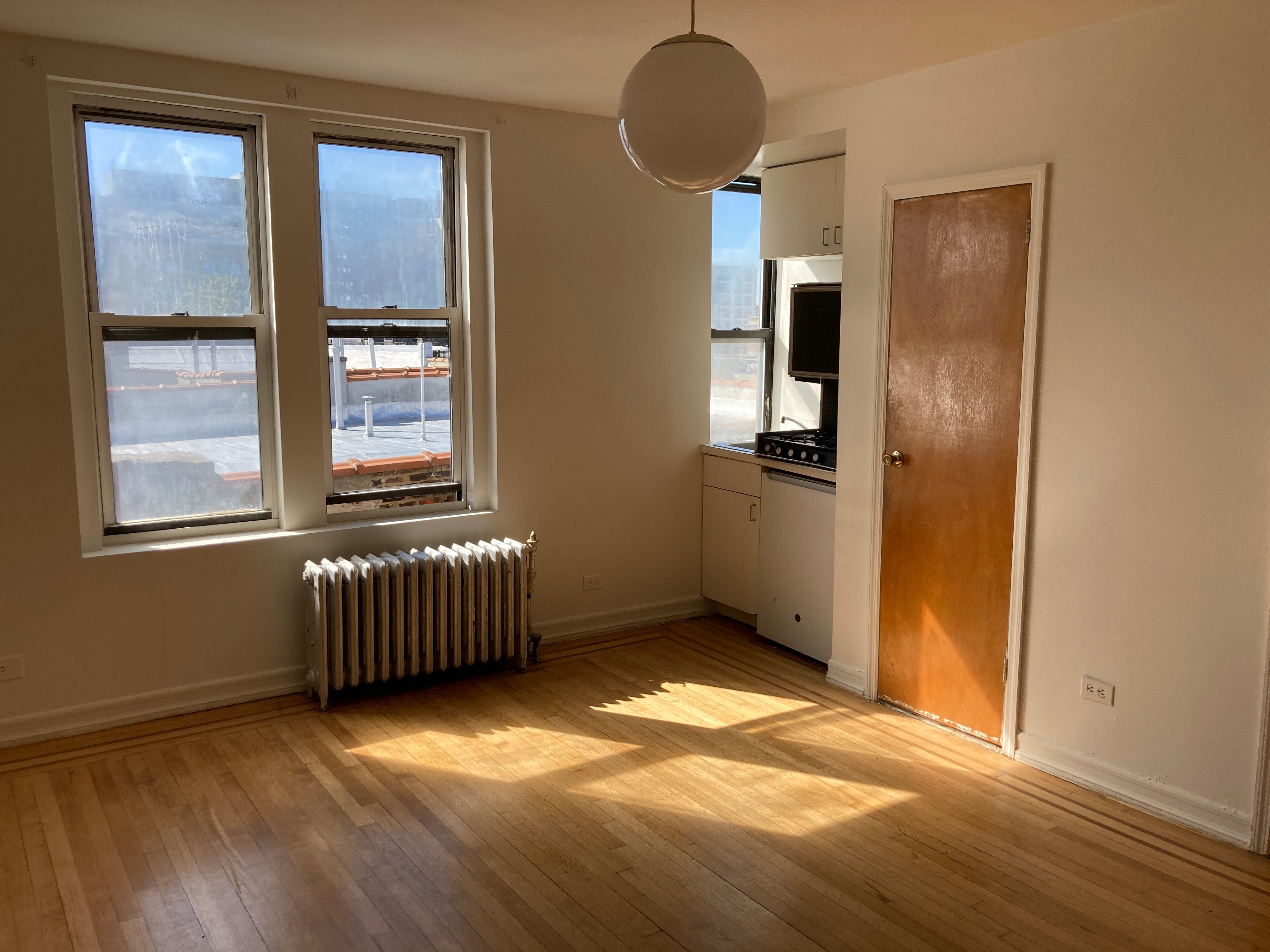 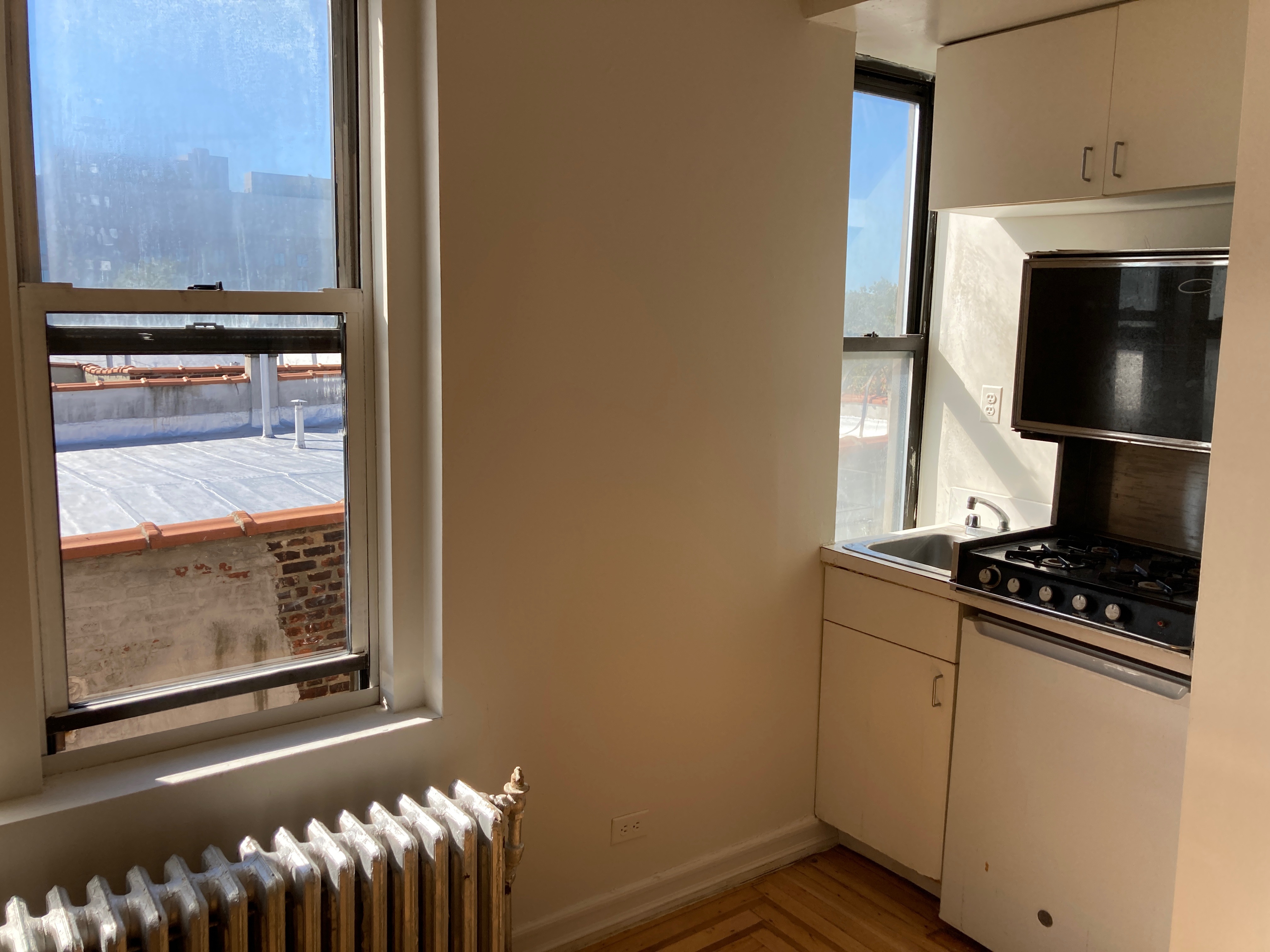 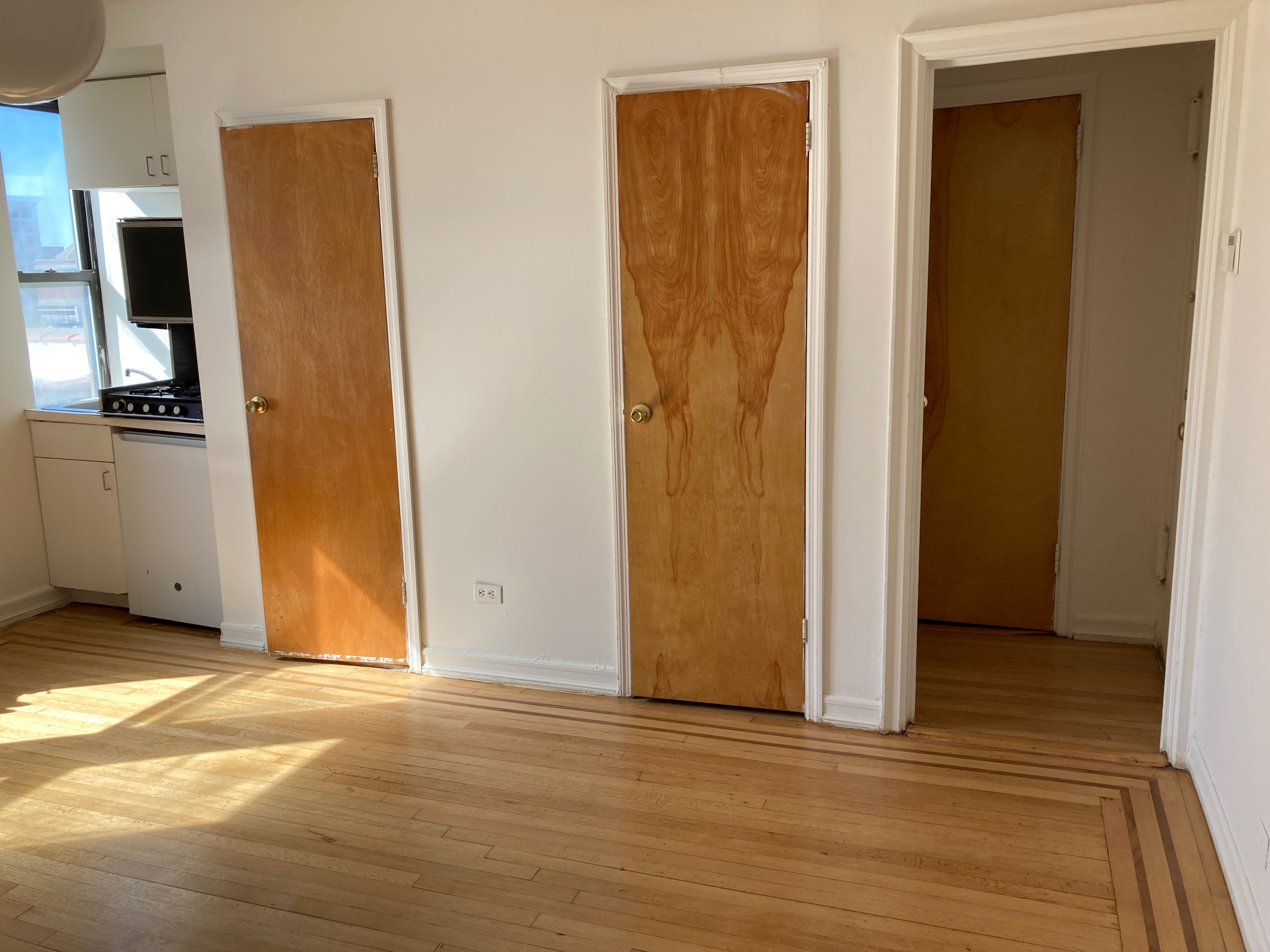 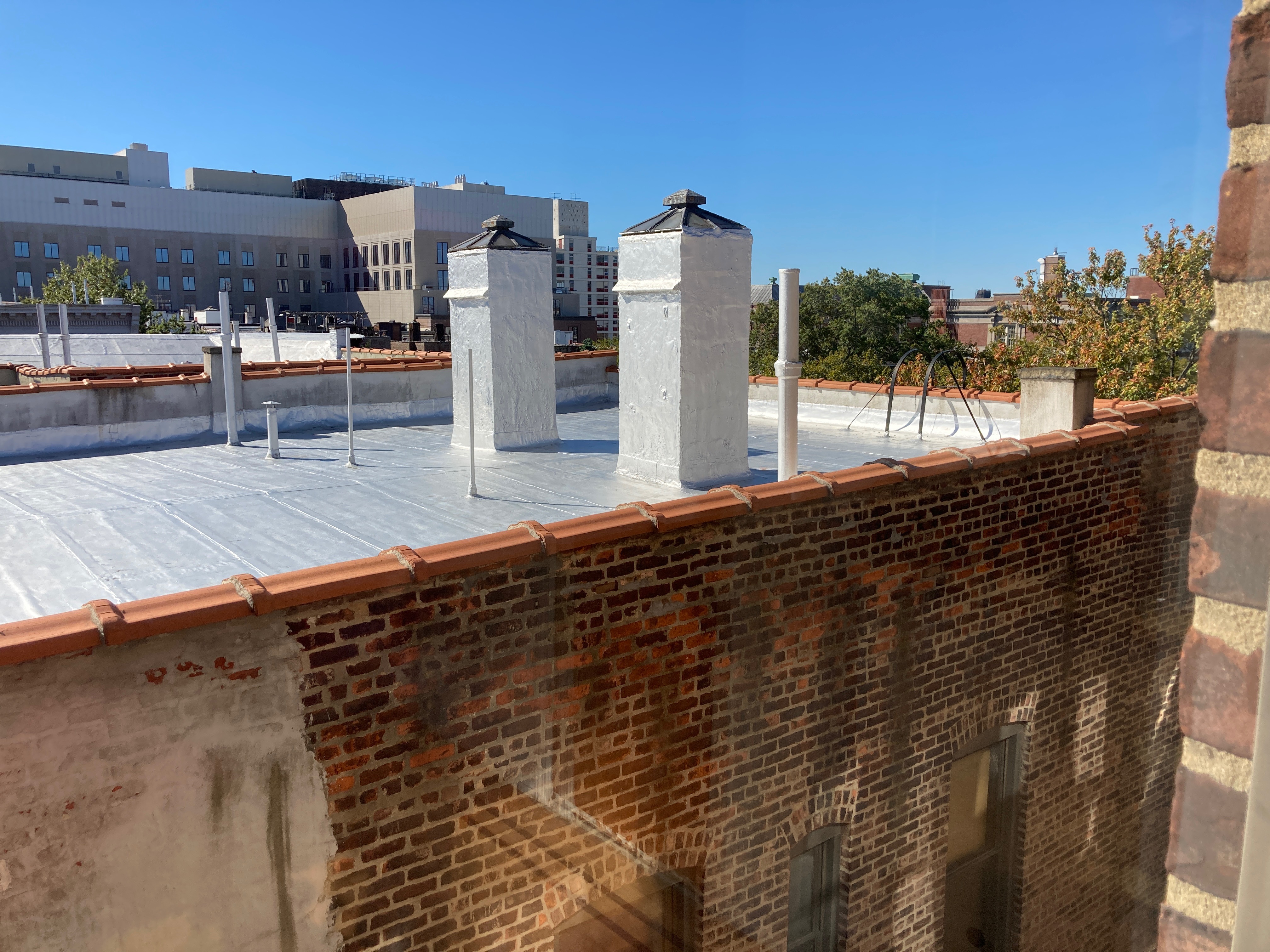 Charming top floor studio in a pre-war elevator building in a prime Park Slope location. Great light, kitchenette and hardwood floors. Live-in super and laundry in building. Steps to the park and the shops and restaurants on 7th Ave. Must have excellent credit. Must earn 40x the rent.