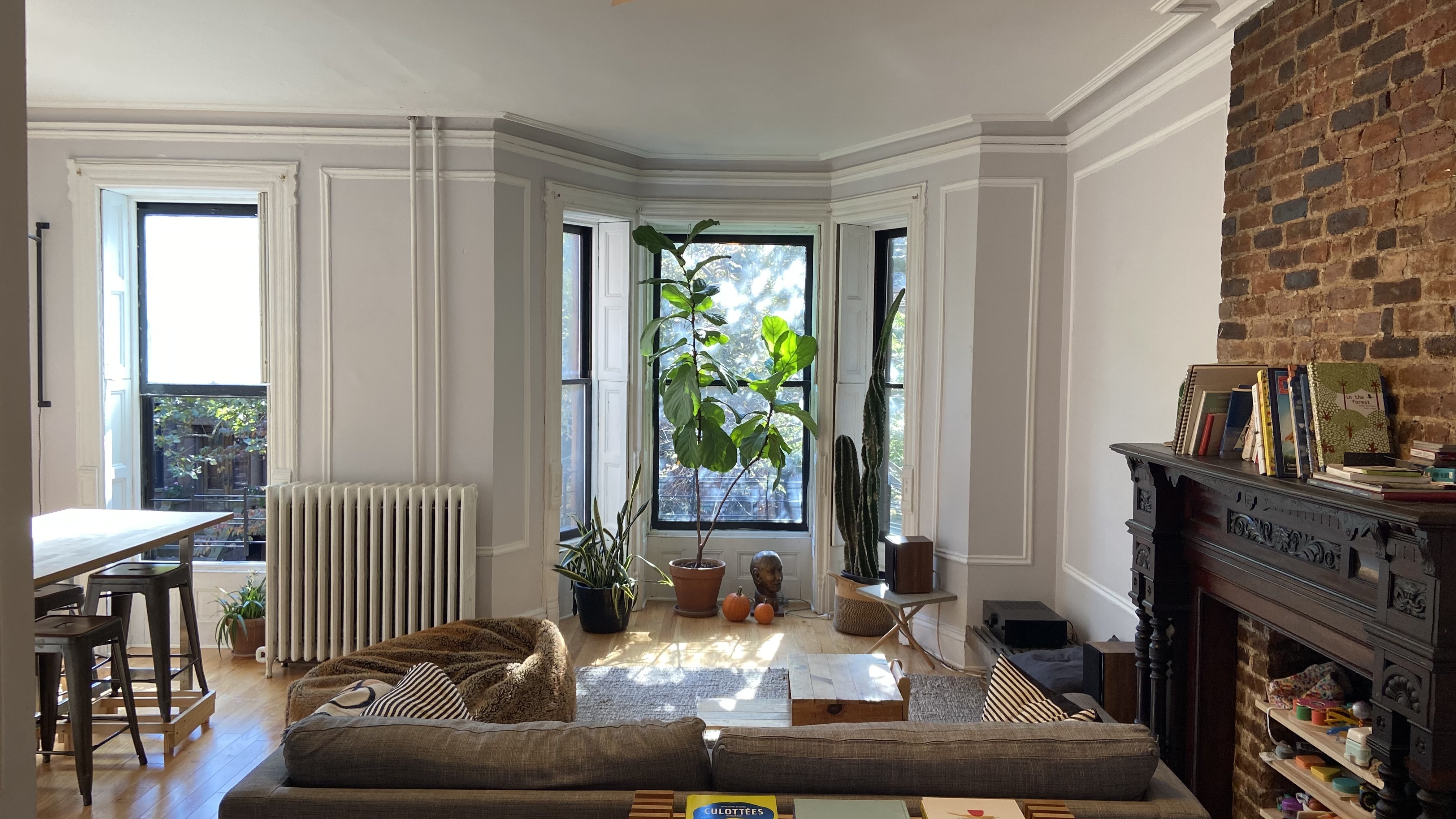 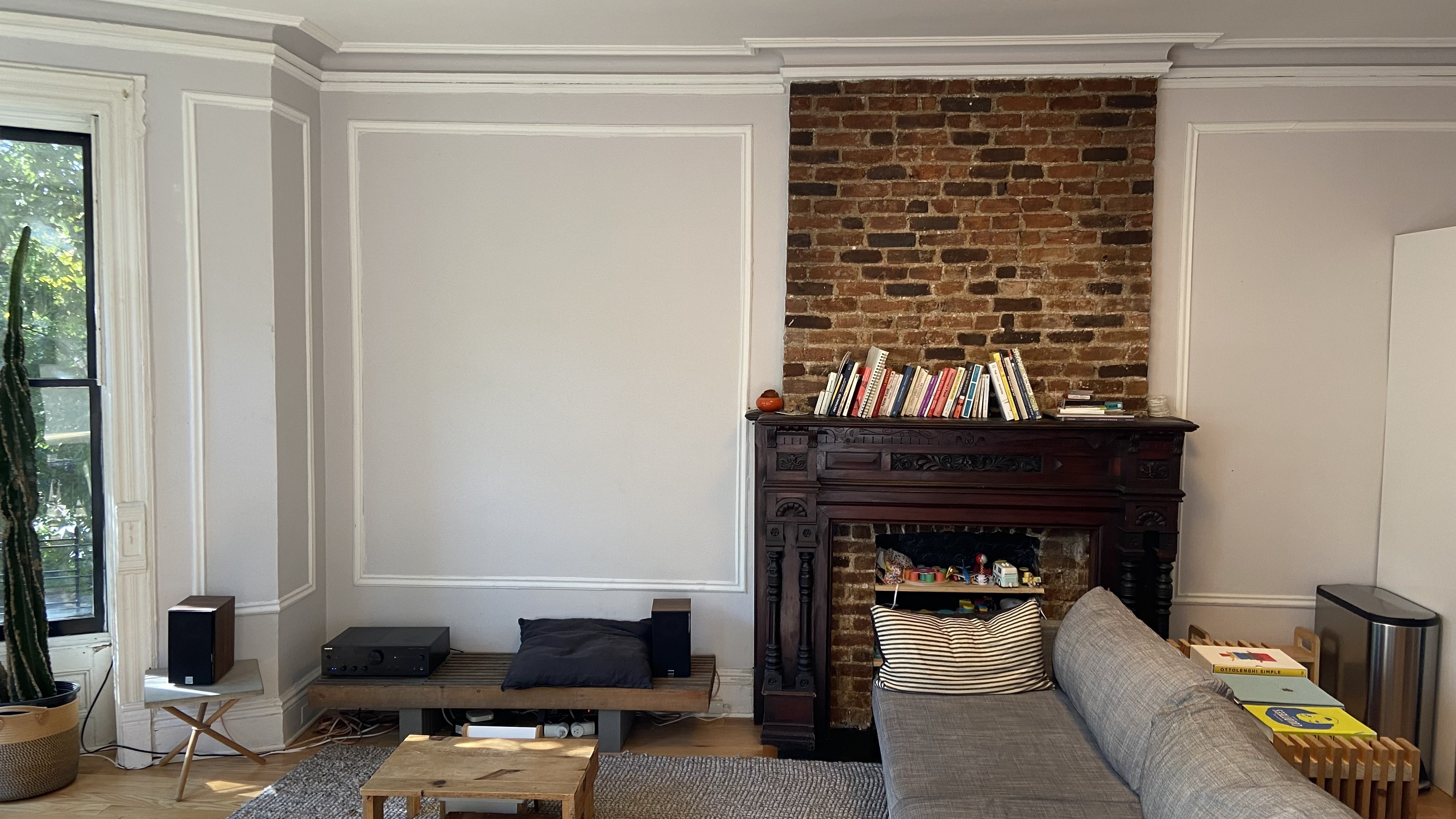 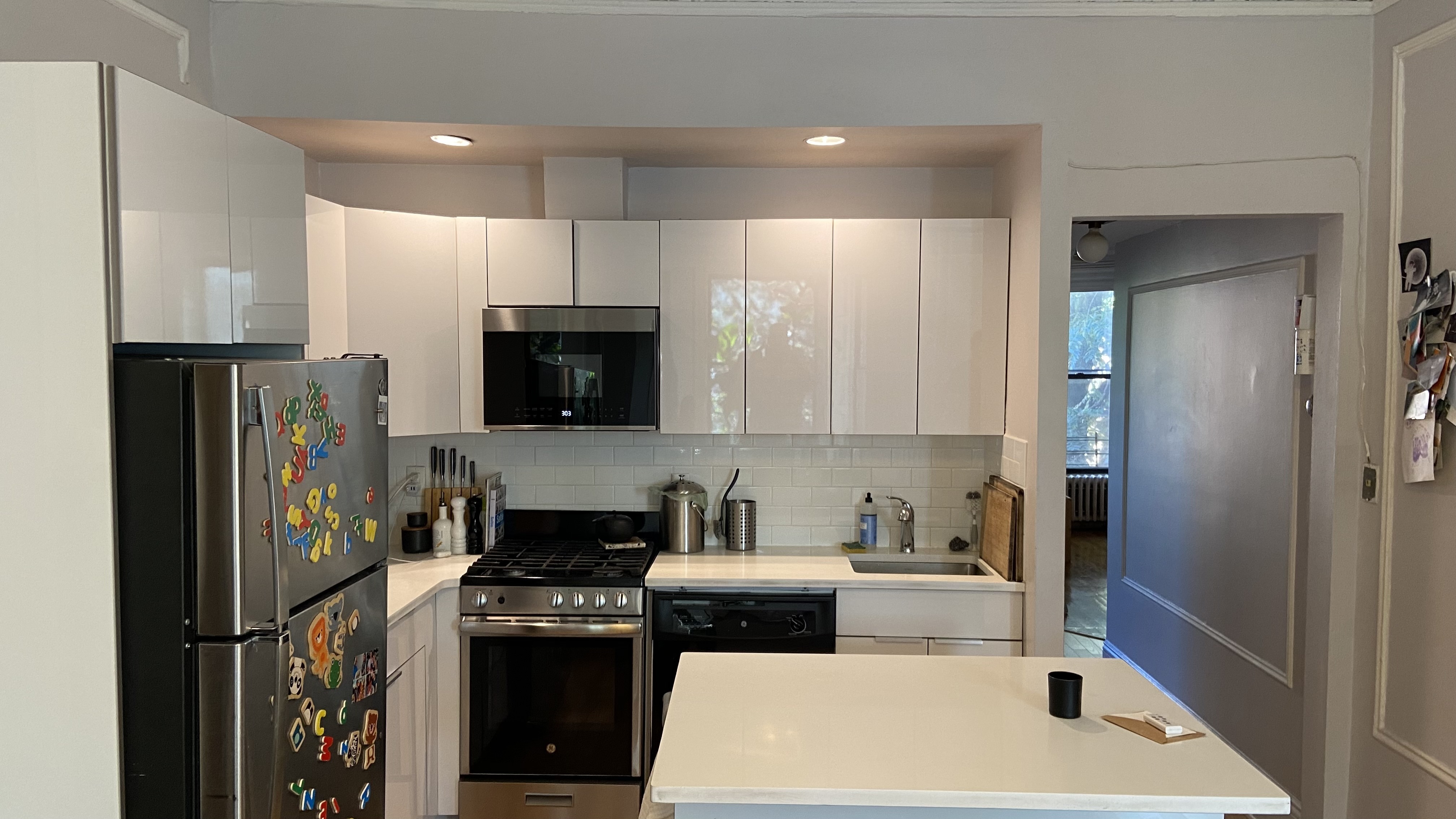 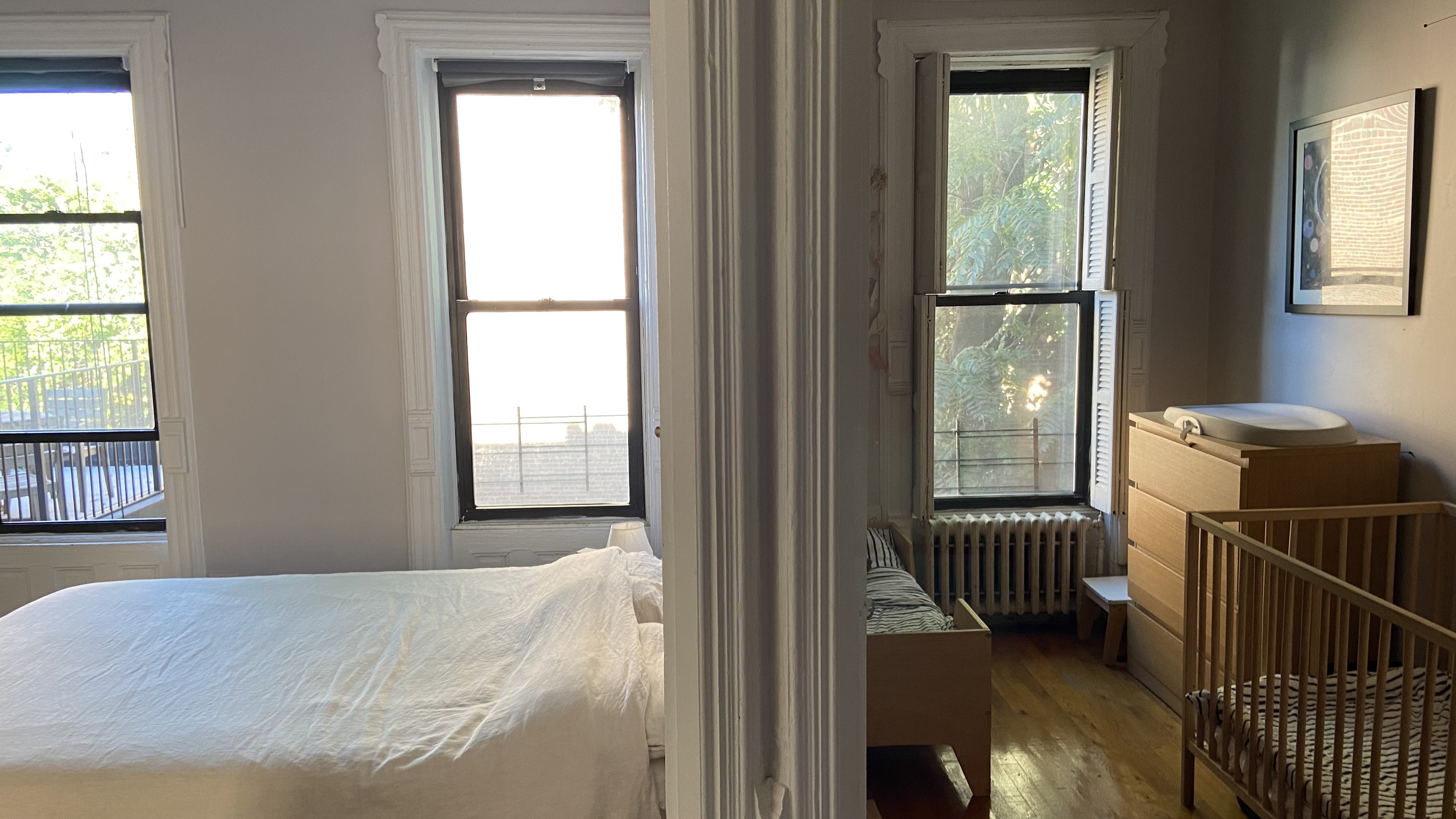 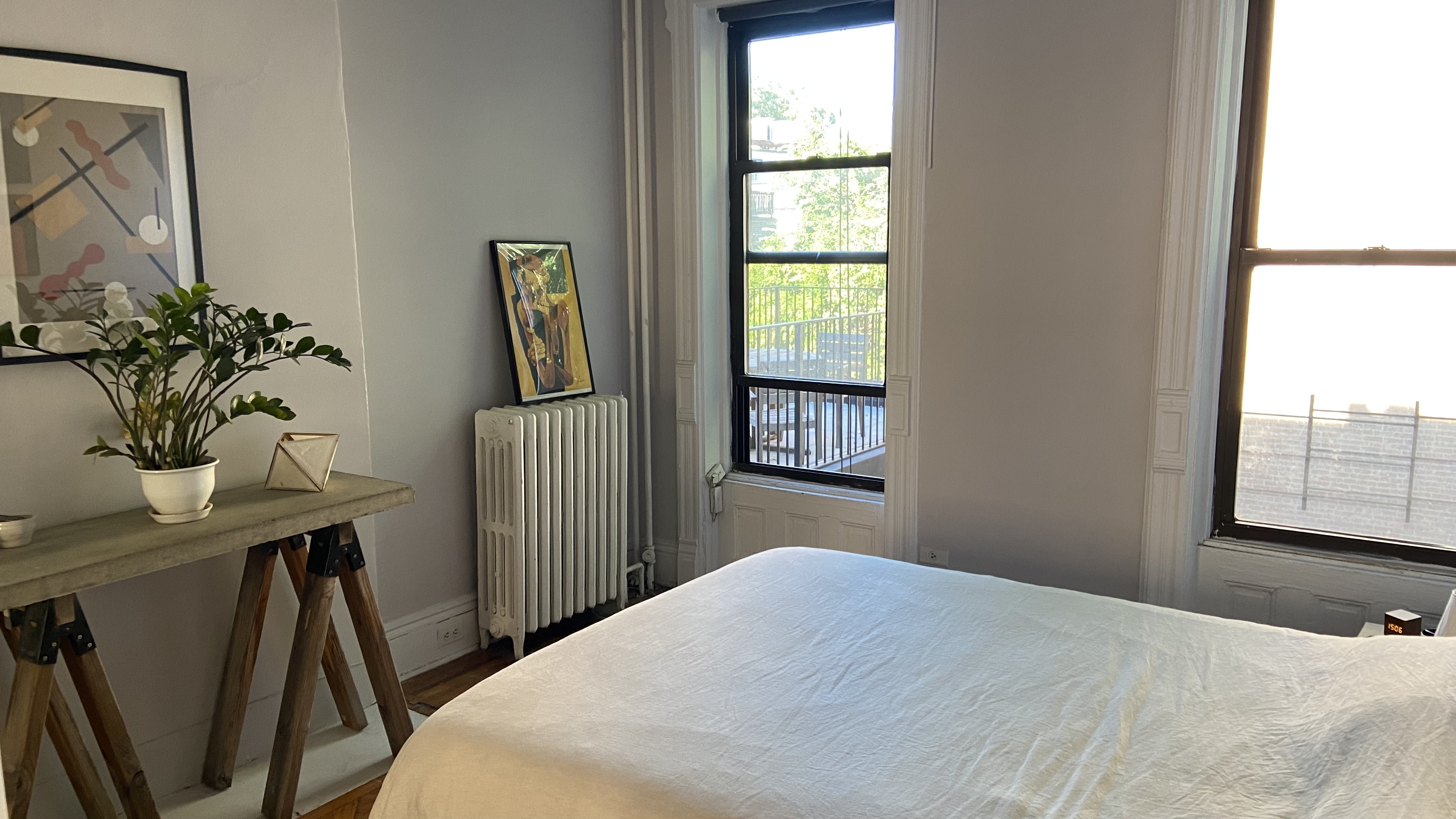 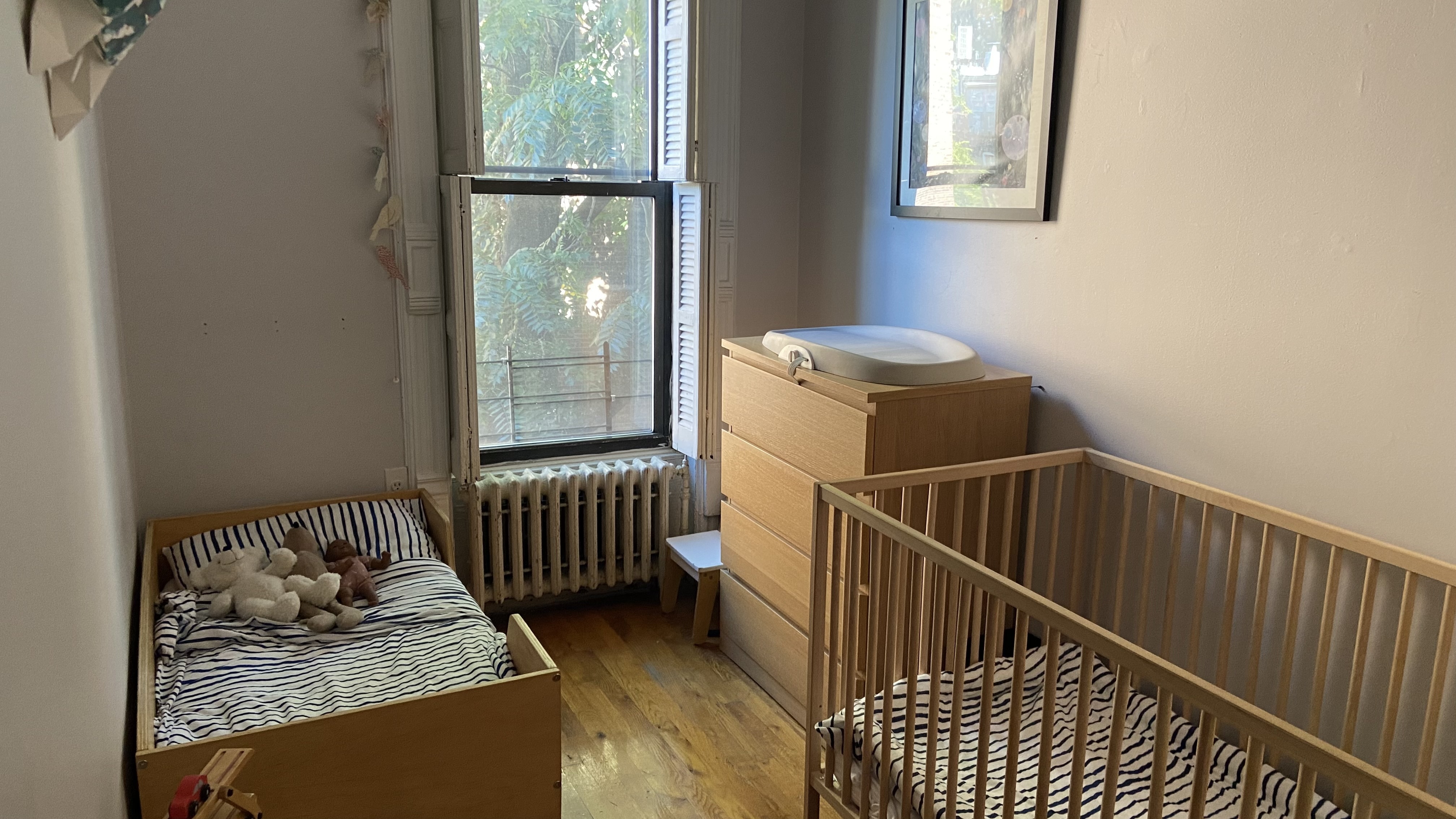 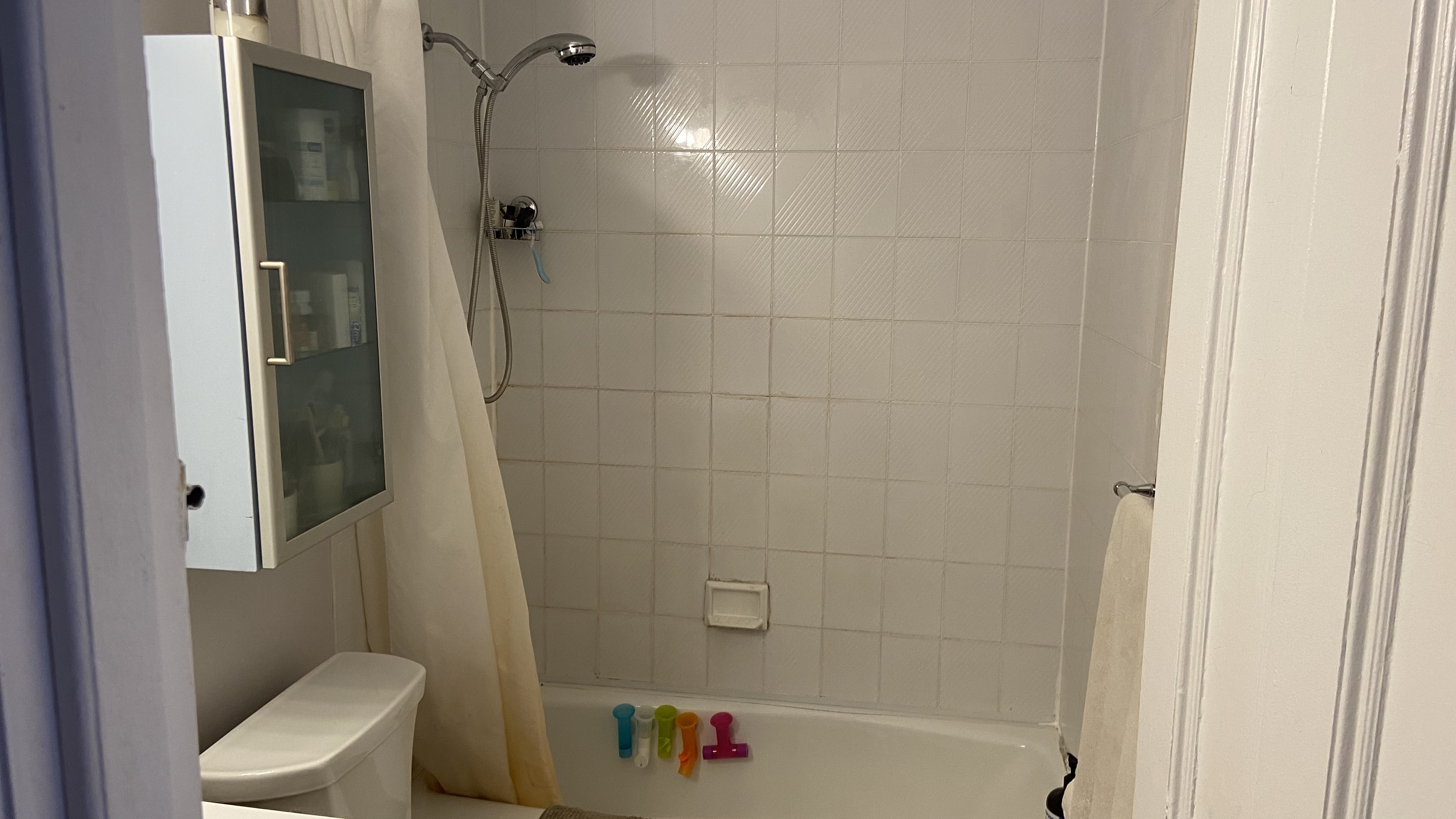 Exceptionally charming and bright, this 2BR offers an inviting living area with south-facing bay windows with pocket shutters, original parquet floors, a dining or study nook with an additional window, a decorative fireplace and mantle, a ceiling fan, and period plaster molders. There a pass-thru kitchen with a dishwasher as well two separate bedrooms, one of which can accommodate a queen-size bed, and the other is best for a nursery or study. The unit features high ceilings and hardwood floors throughout.

The handsome turn-of-the-century brownstone is perfectly positioned on historic and scenic Garfield Place equidistant from both bucolic Prospect Park and the amenities of 7th Avenue and within a short distance to multiple transit lines, including the 2/3, B/Q, F/G, and R trains. Currently zoned for PS 321.