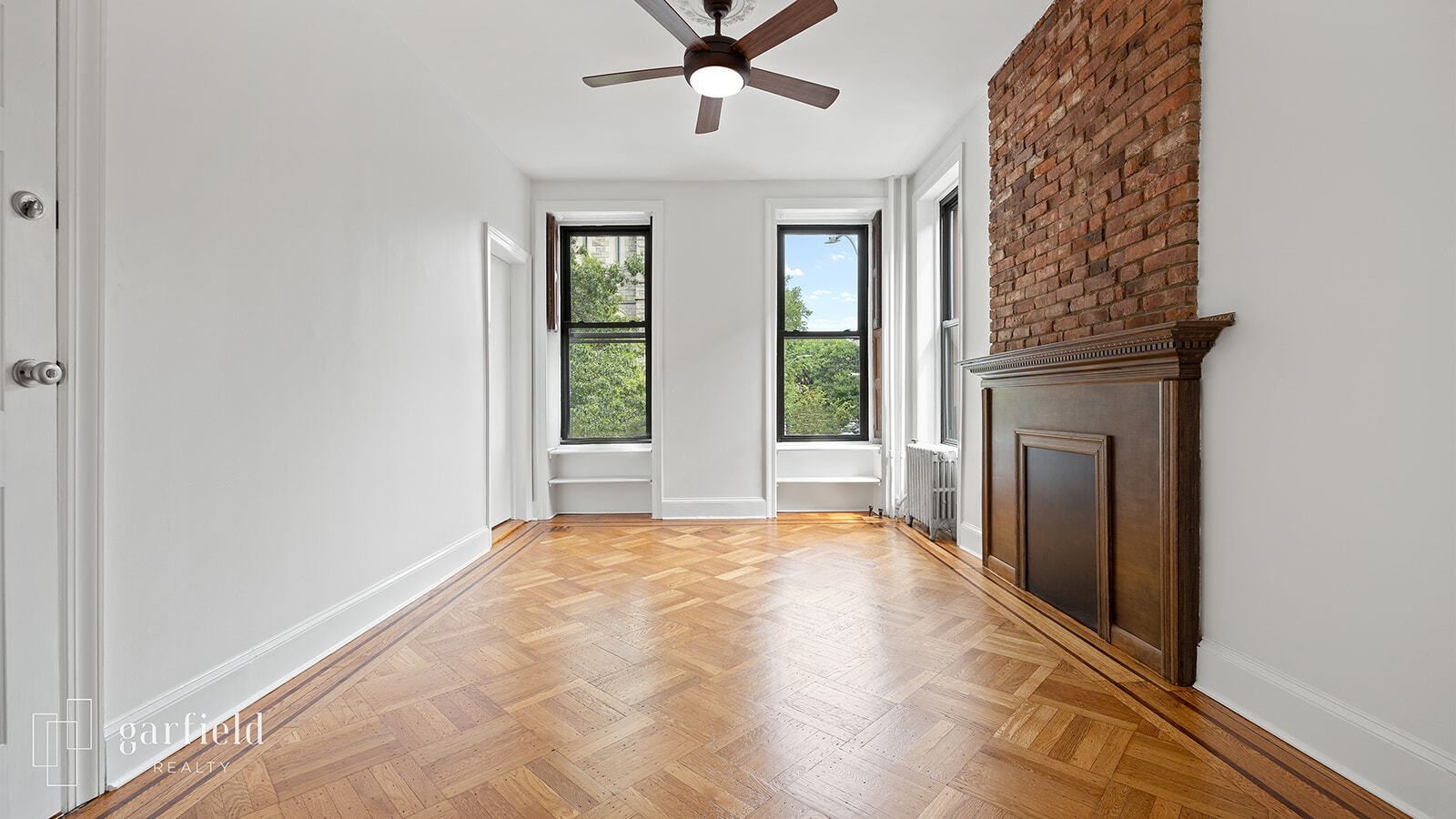 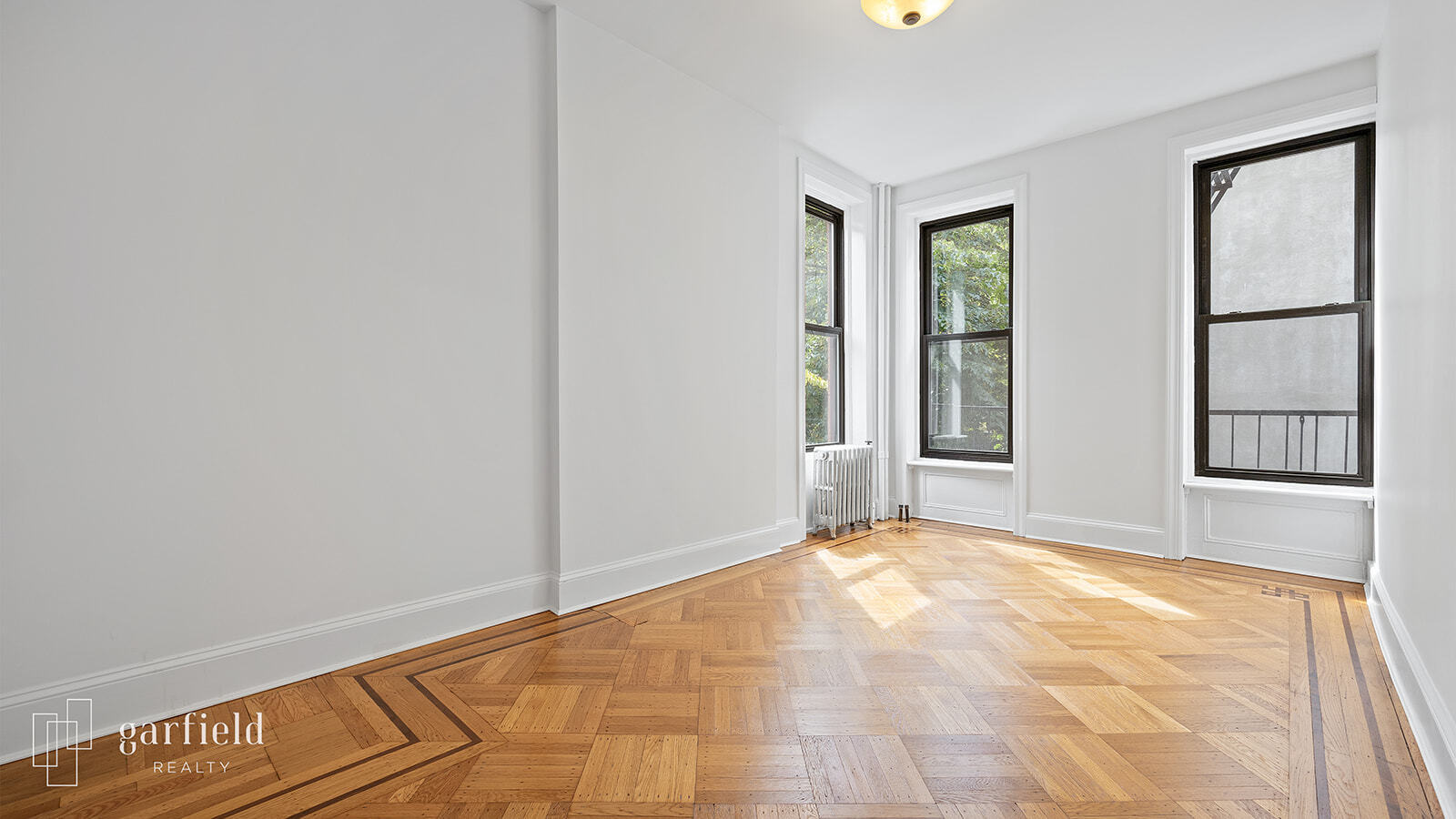 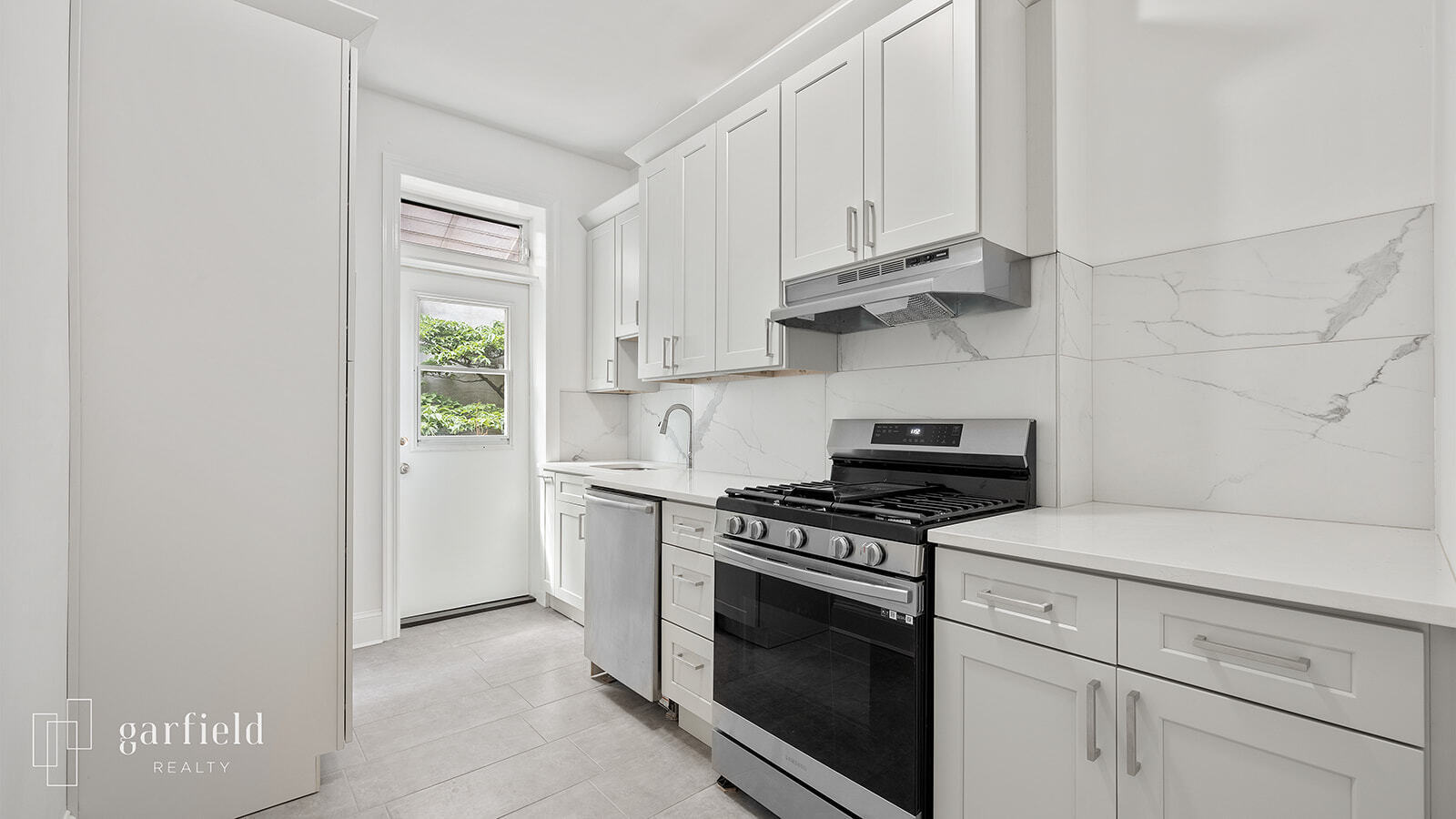 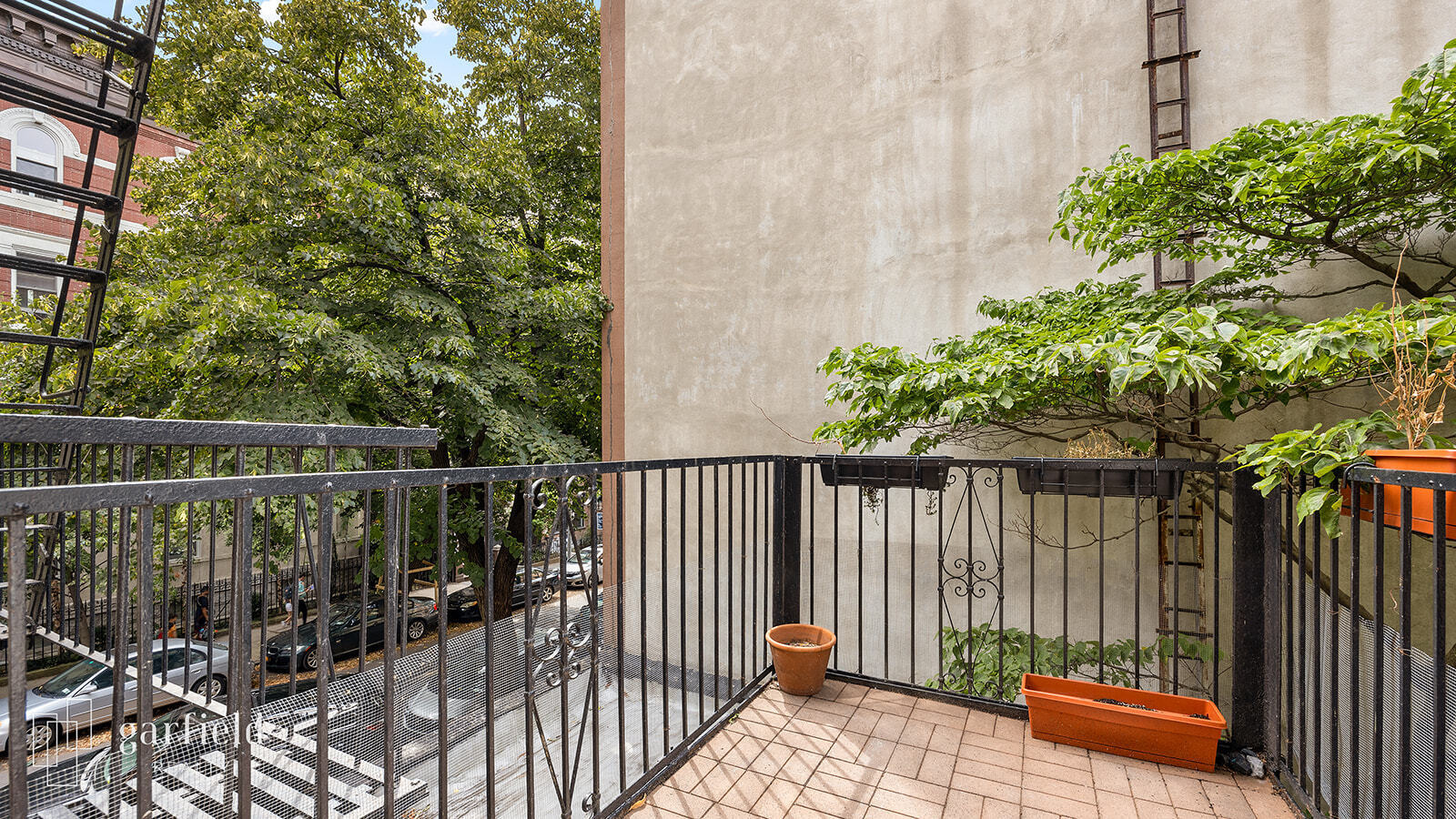 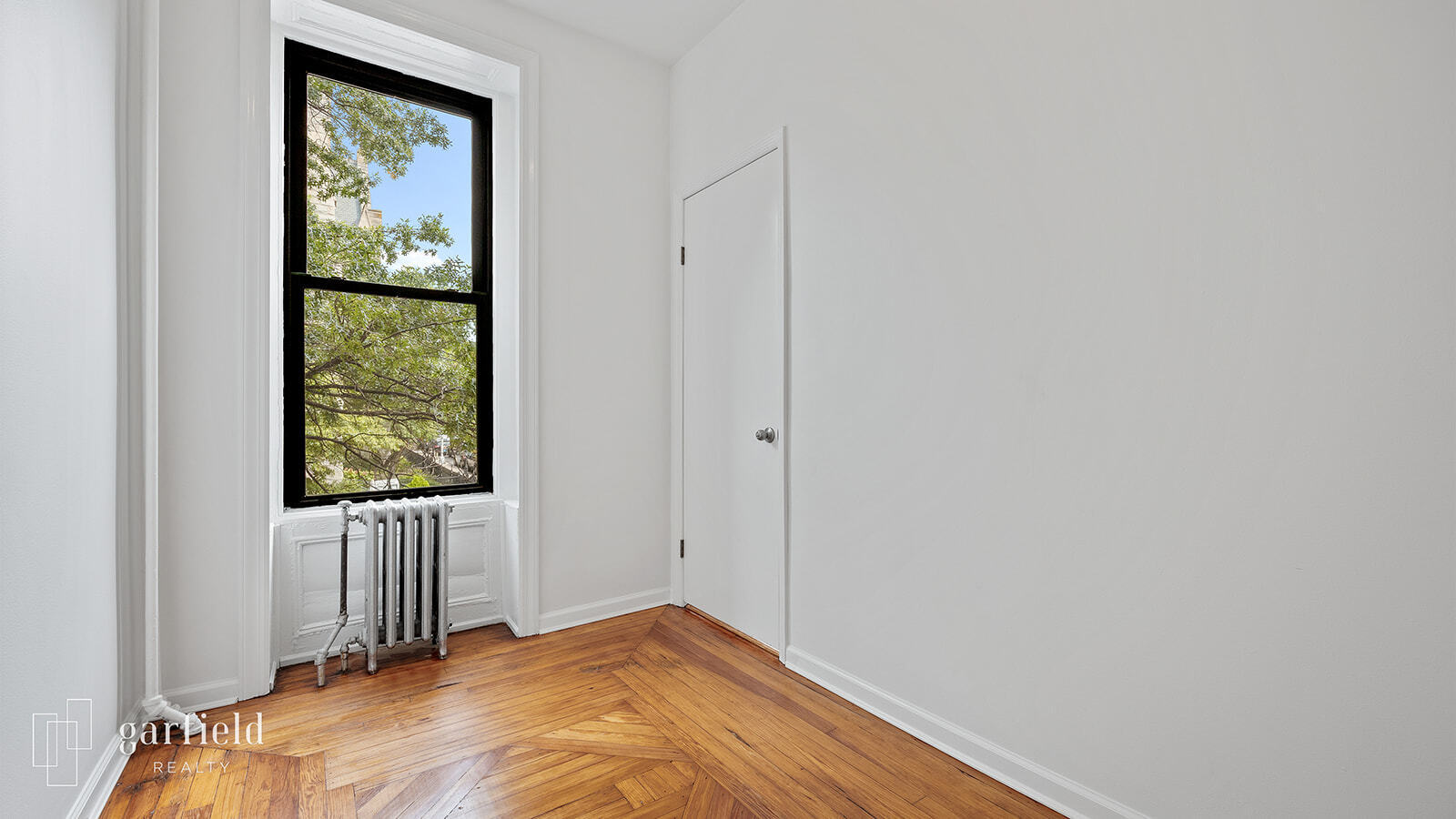 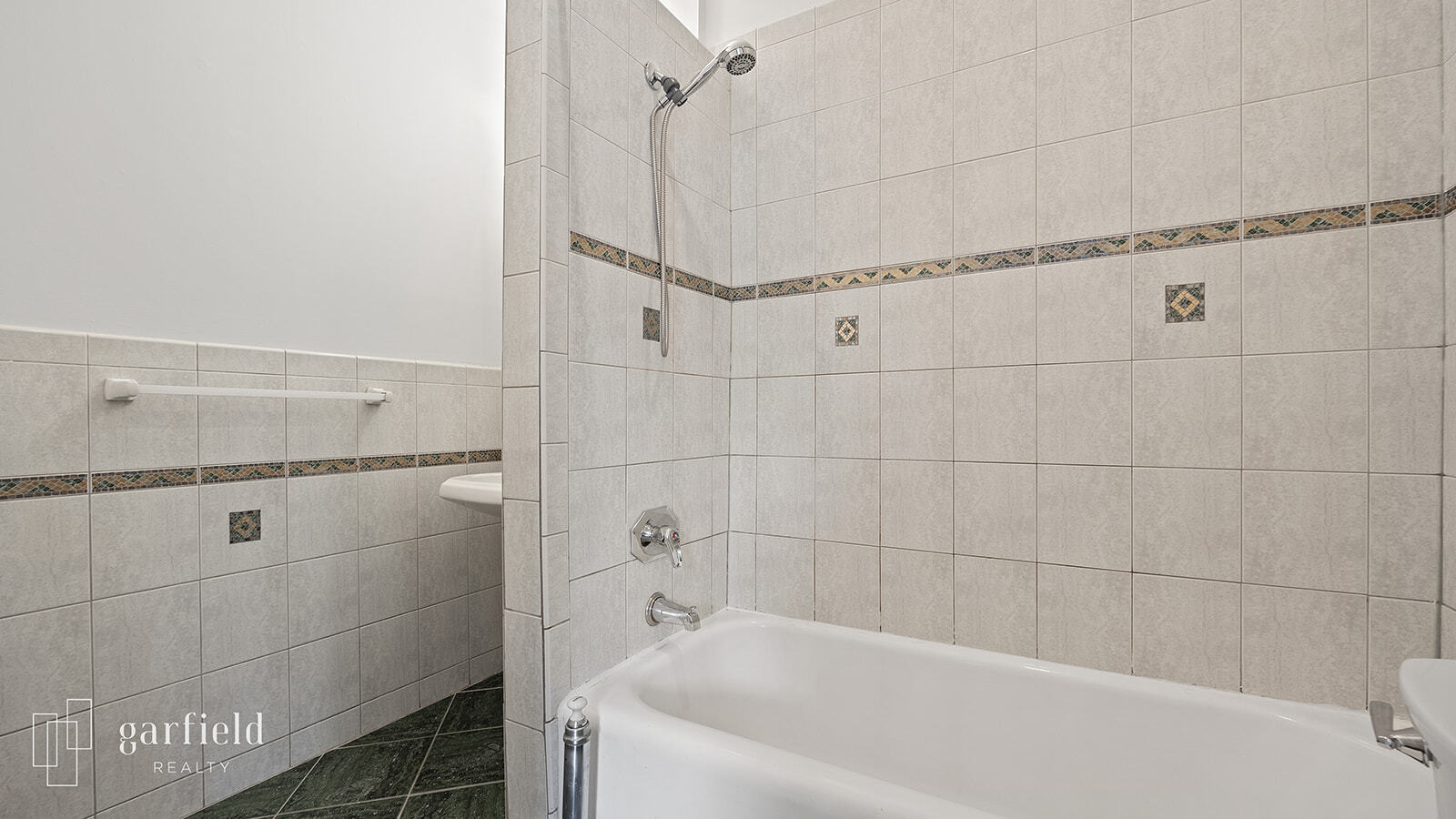 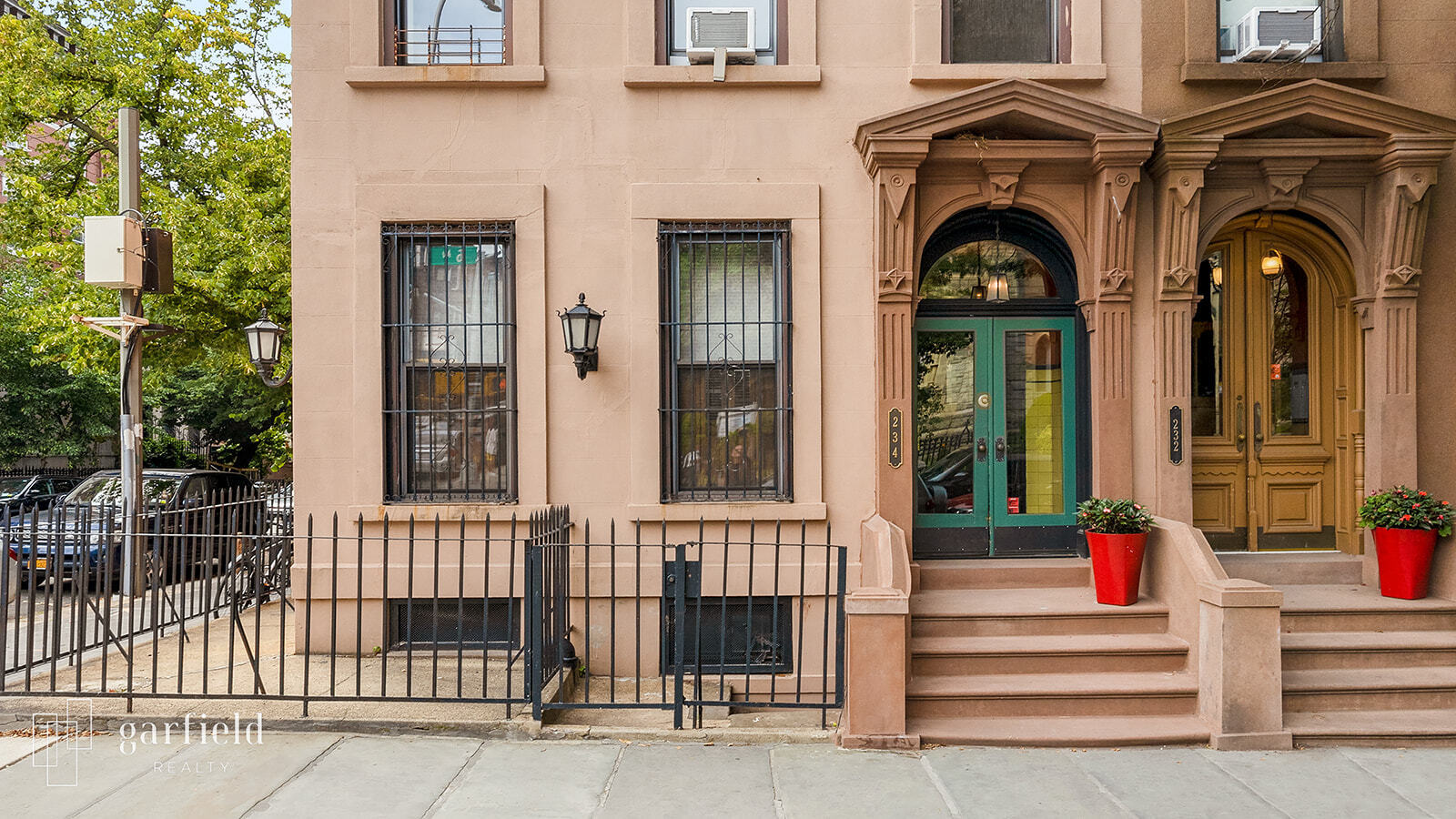 Center Slope 2BR (one large, one small), with private deck, proper dining room, dishwasher, and laundry in the building. Many original details throughout. Corner building with three exposures offering an amazing amount of sunlight. Storage is offered free of charge.
Will rent very quickly.

NO DOGS. NO EXCEPTIONS. 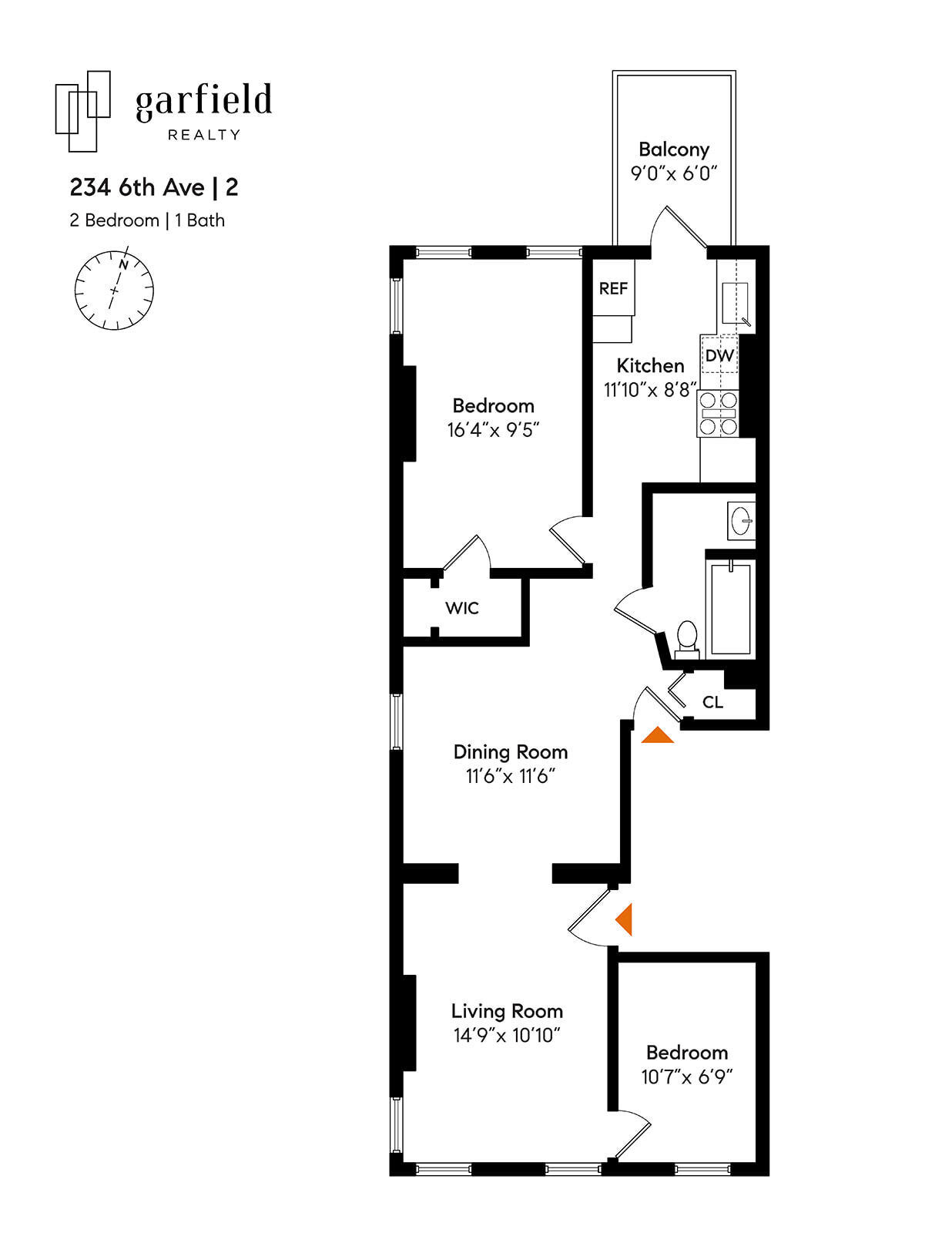