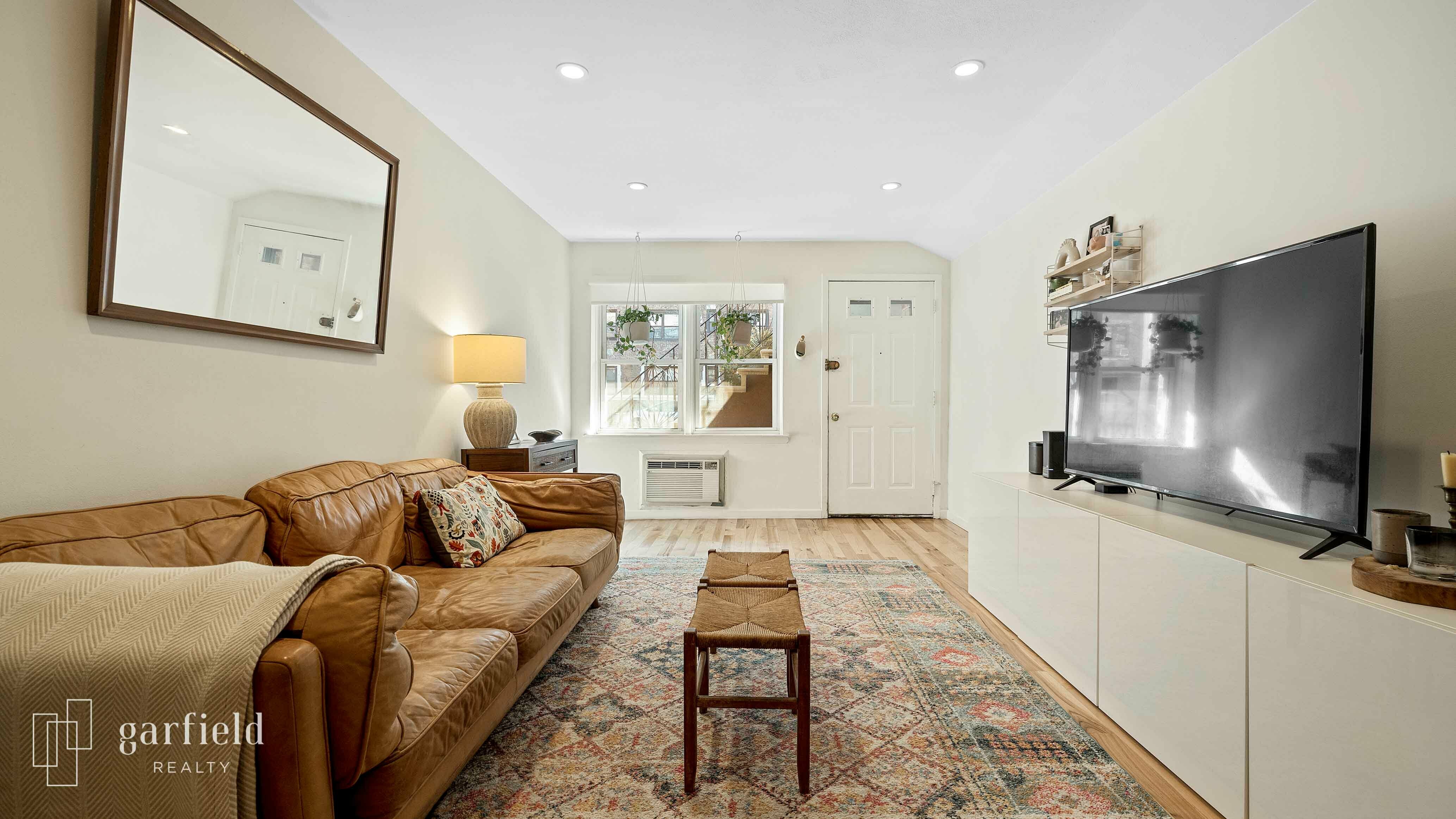 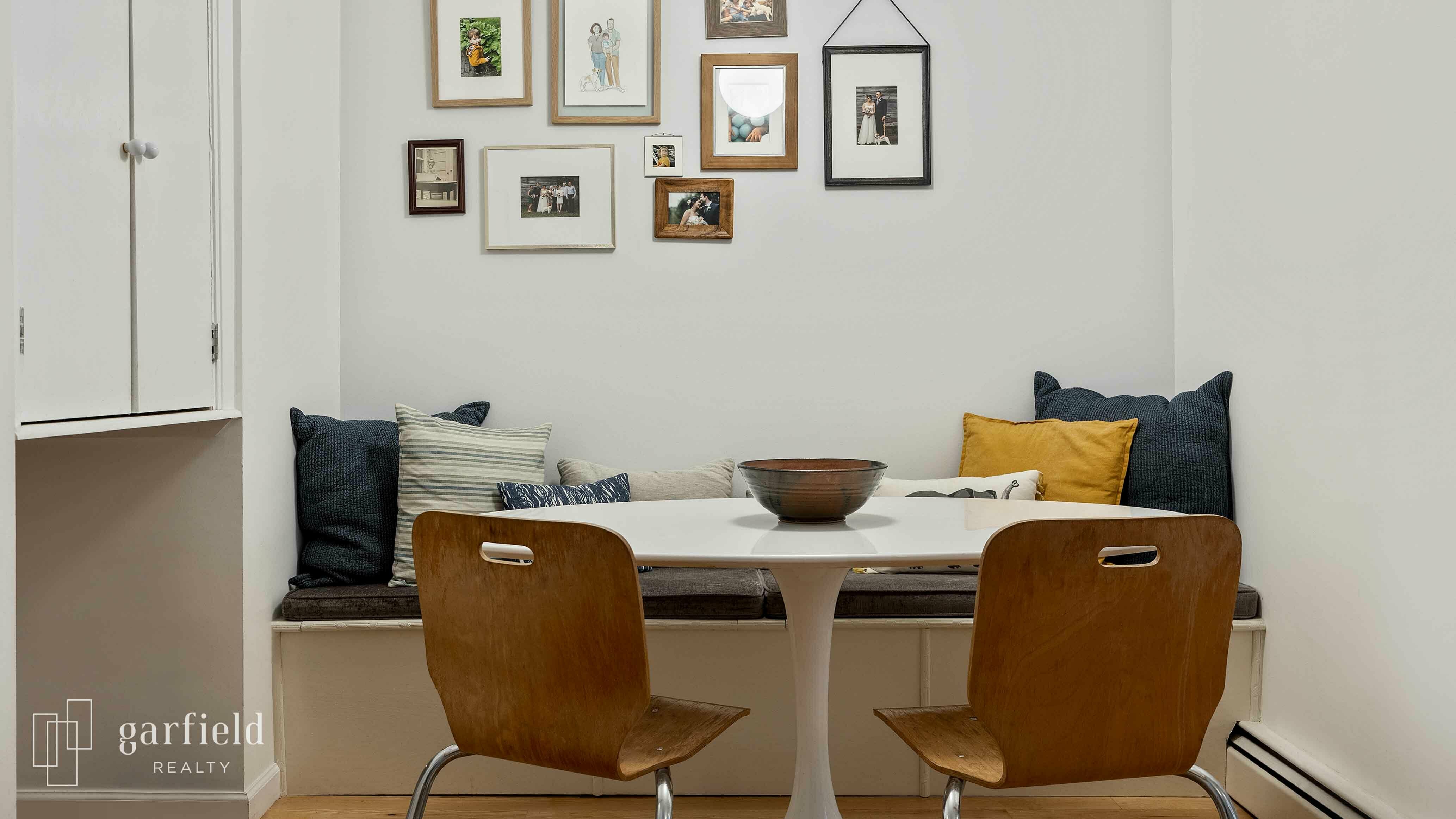 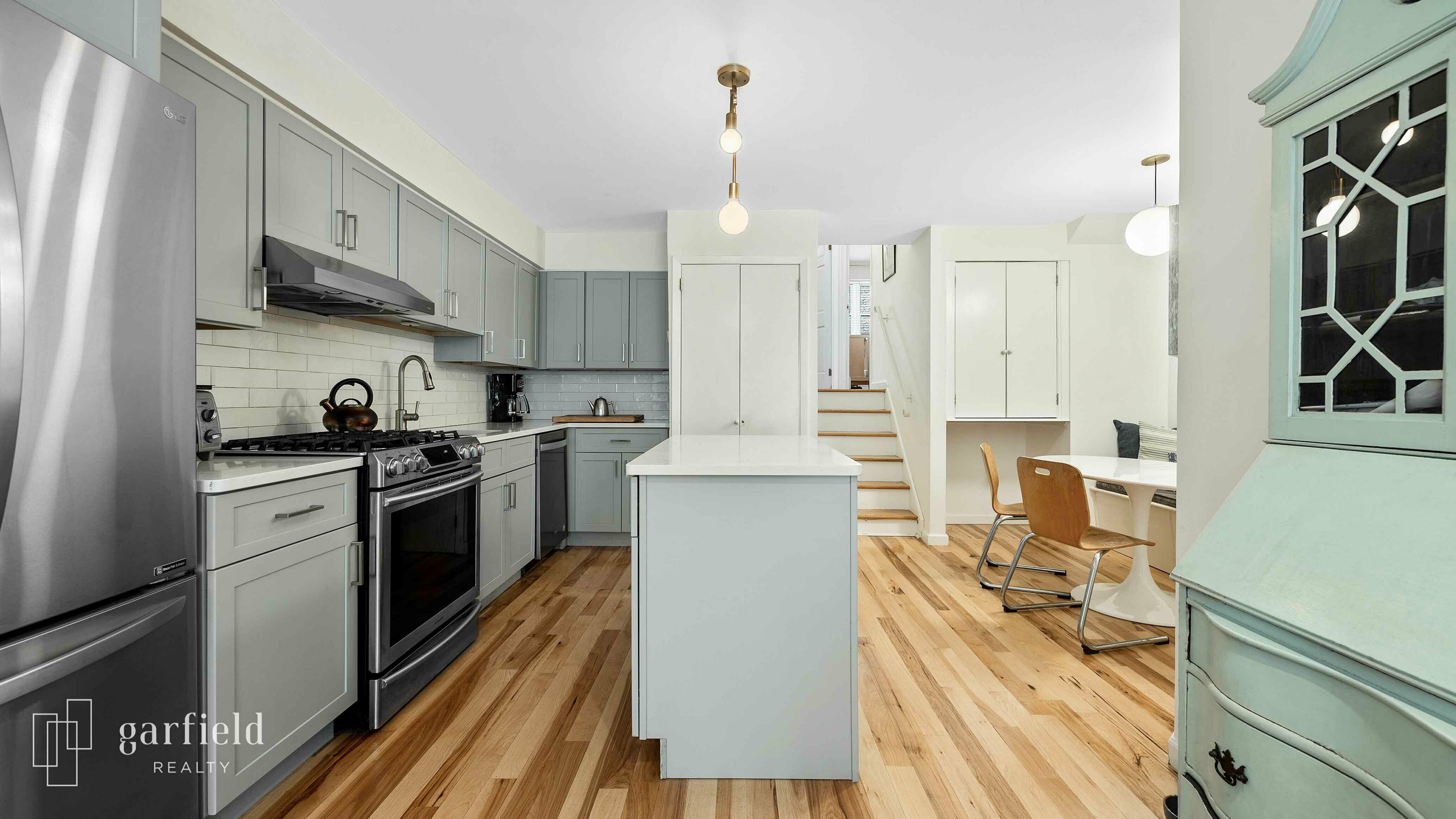 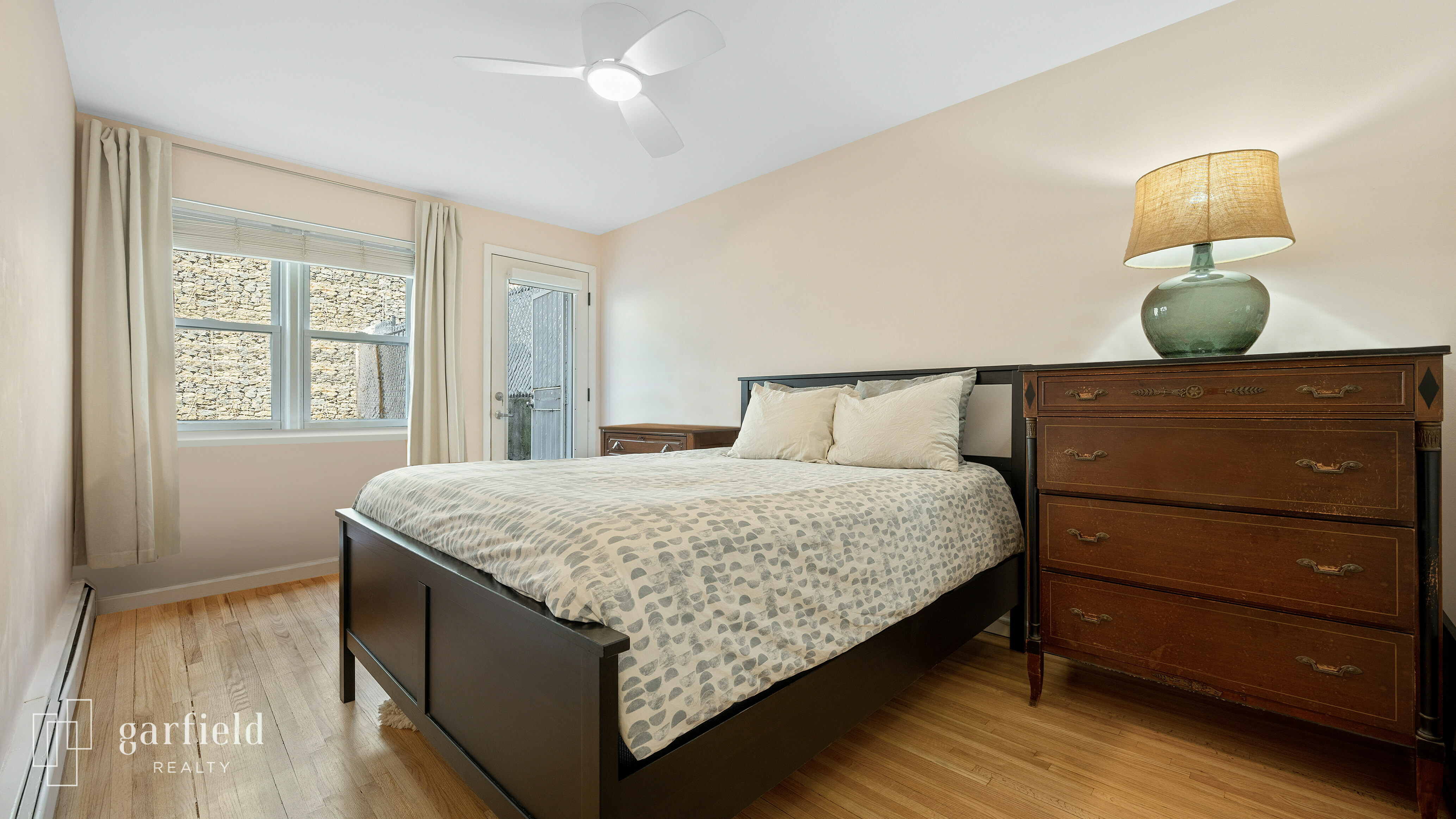 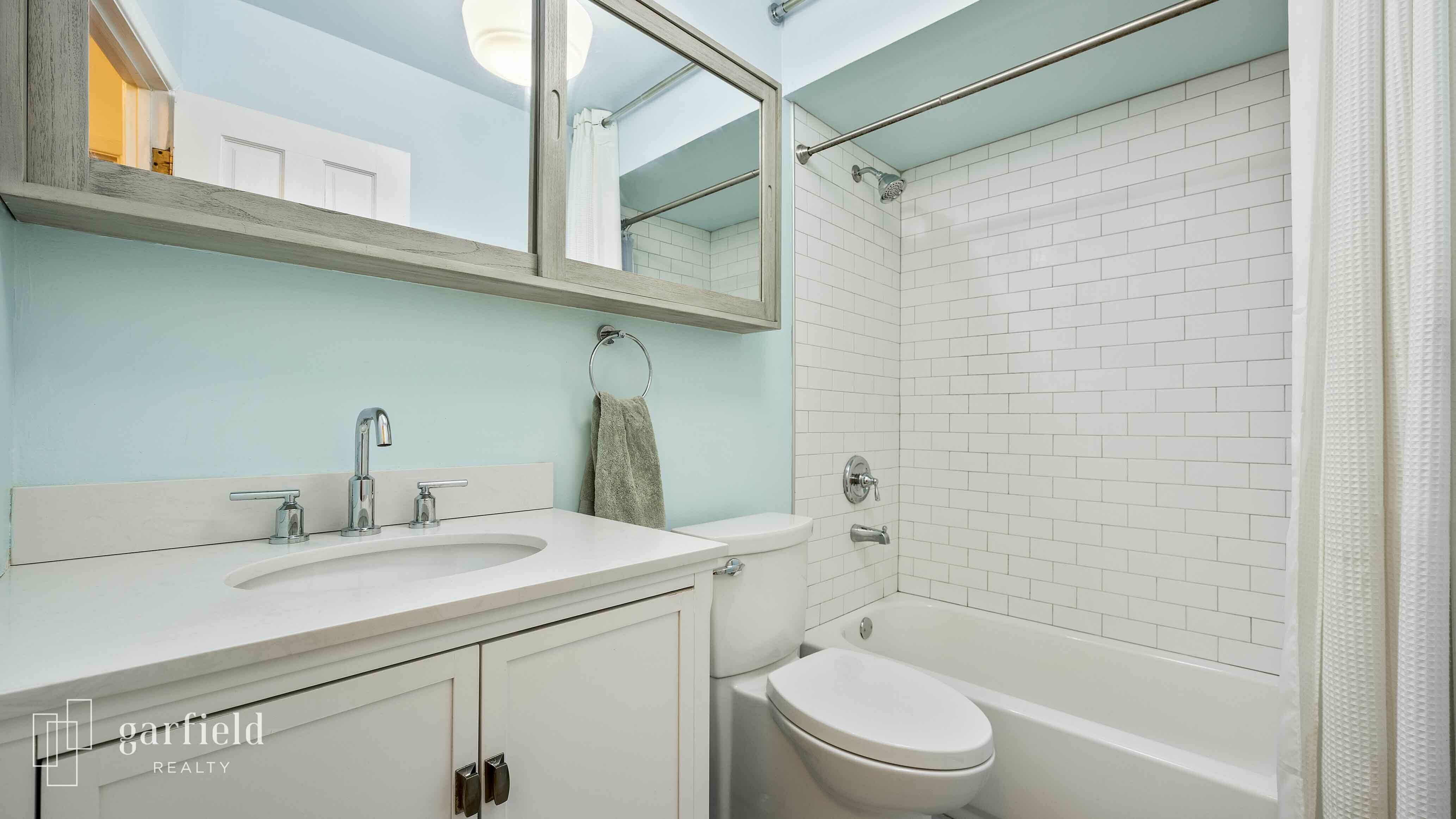 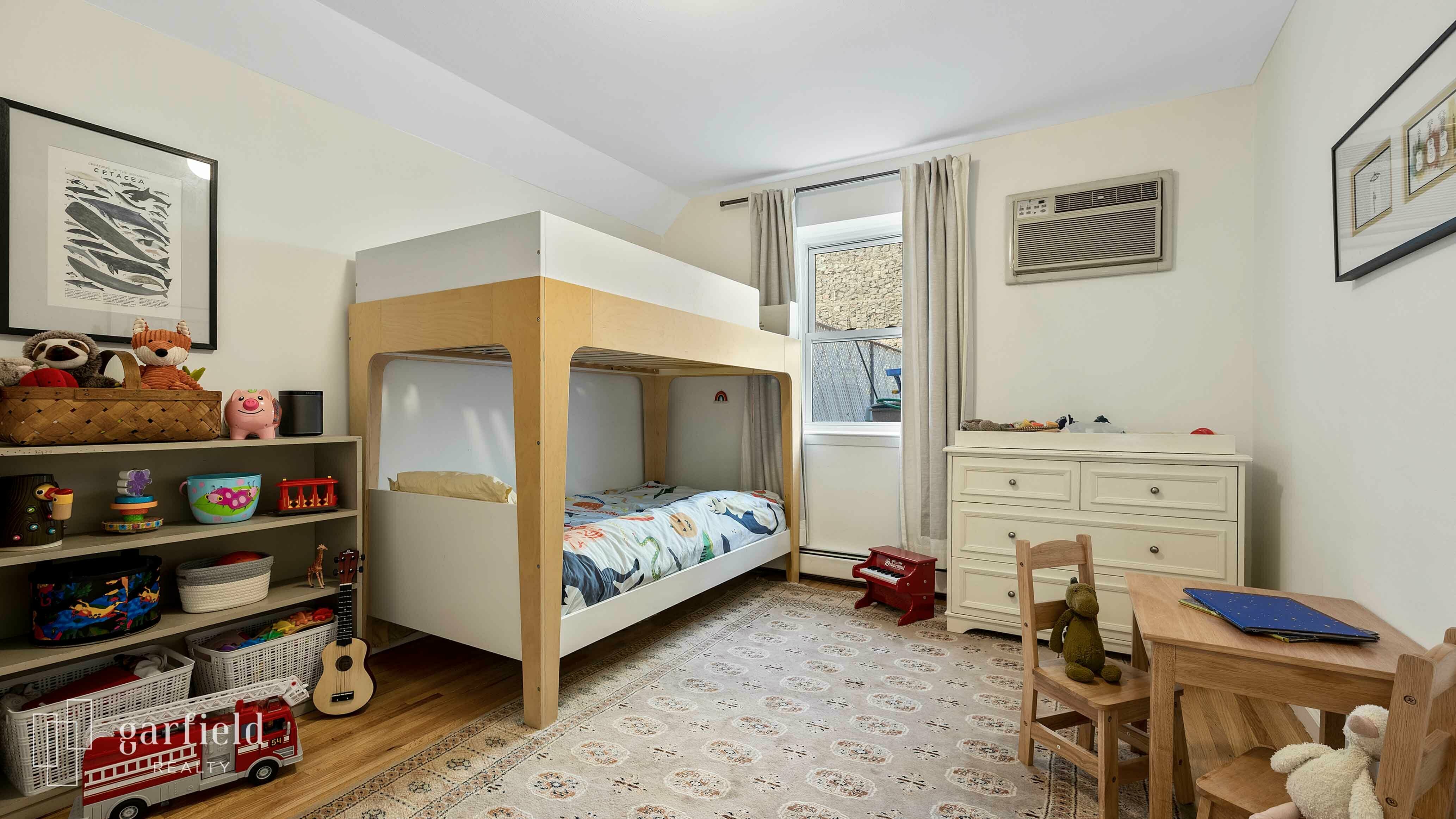 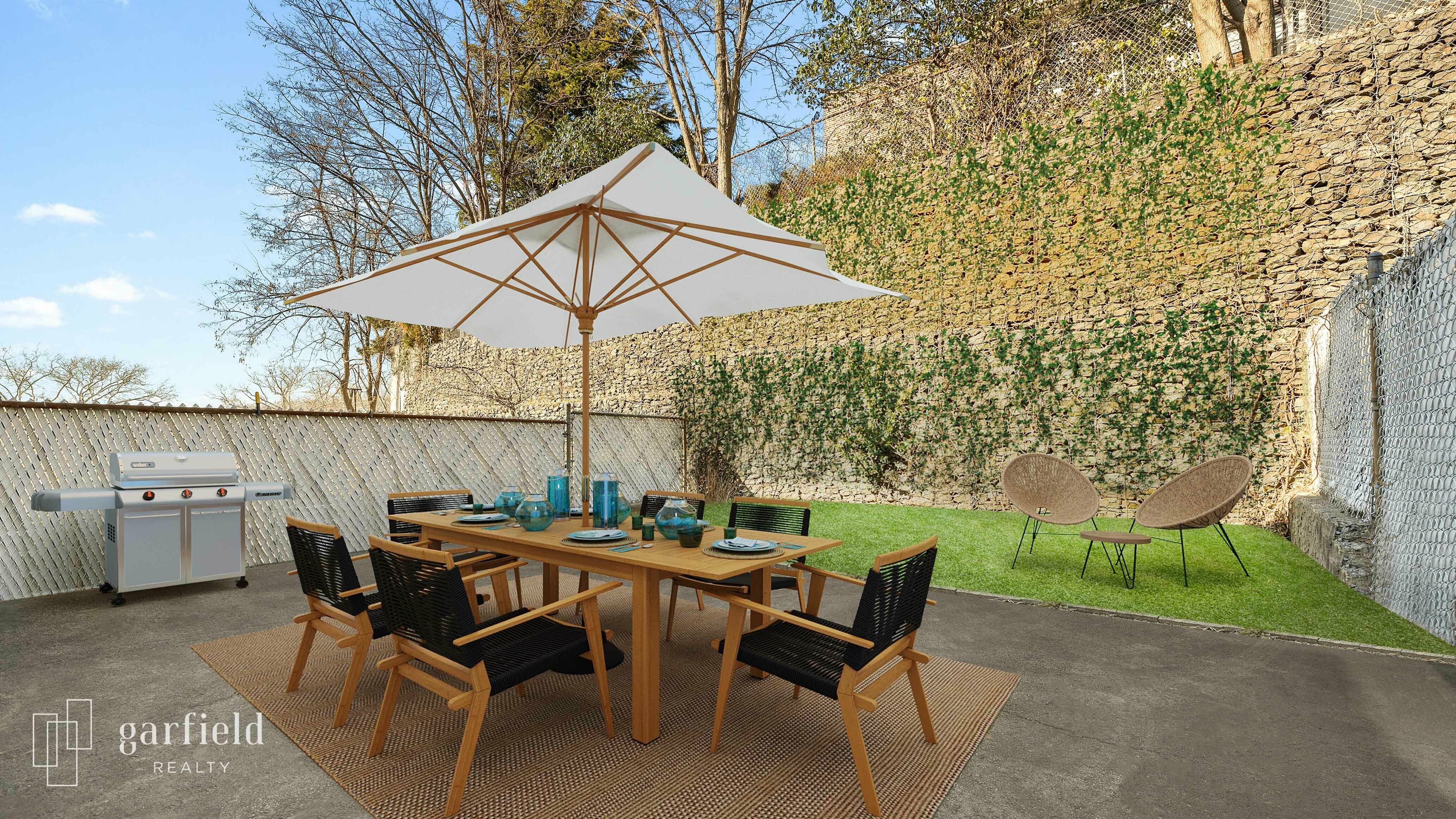 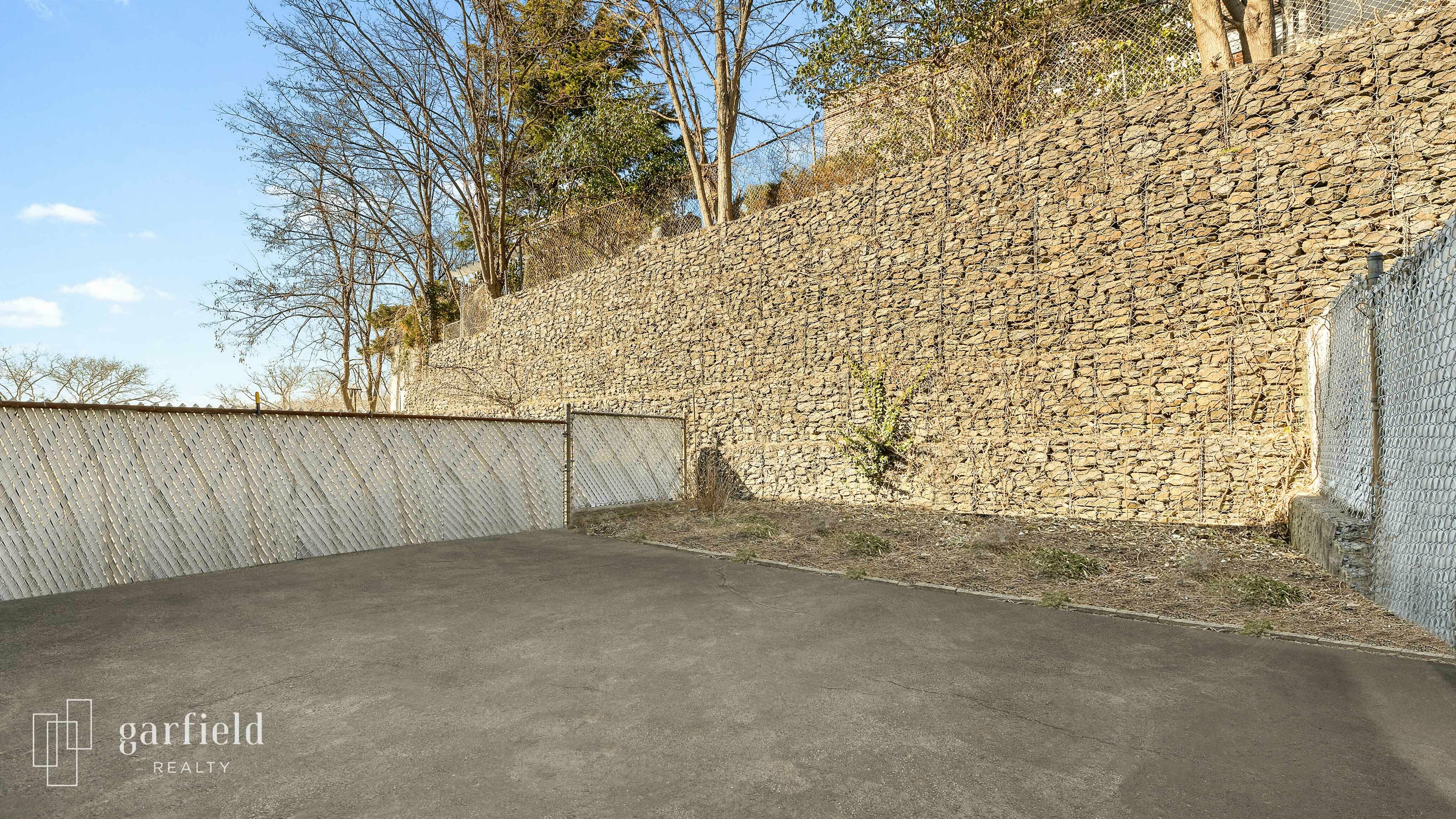 Welcome to 129 Bay Ridge Parkway, a true standout in the Bay Ridge real estate scene. This open layout, true two bedroom features a split-level set up, with the bedrooms located just a few steps up from the main living space. The apartment features recessed lighting in the living room, updated kitchen (renovated 2018) and bathroom (renovated 2019), in-unit washer/dryer. One of the best features is the incredible 580 square foot private backyard, perfect for relaxing or entertaining. If the closet space isn't enough for you, basement storage comes with the unit at no additional cost. The monthly costs, maintenance and taxes together total $758.04, which is incredibly low. The coop also features parking (waitlist) for an additional fee.

As if all of this wasn't enough, the location is ideal: 2 blocks from Shore Road, 2 blocks from 3rd Avenue. This is truly an amazing property!

Located near the R train at 77th and the B4 bus as well as a number of Bay Ridge classics: Greenhouse Cafe, Omonia Cafe, Bagel Boy and Vesuvios, along with Catrina's, Firefly, Little Athens, Starbucks and Dunkin' Donuts. Owl's Head Park is a short walk along the water.

Reminiscent of a sleepy New England fishing village, this rustic waterfront neighborhood has a rough-and-tumble history of seafaring, longshoreman, corruption, and organized crime that spans centuries, beginning in the 17th century when the Dutch settled the land they called Roode Hoek, after the red clay in the soil and the point of the peninsula that juts out into Upper New York Bay. During the Revolutionary War's Battle of Brooklyn, Fort Defiance was constructed on the "hoek" (there is now a gastropub bearing the same name). Fast forward to the middle of the 20th century when Robert Moses razed thousands of homes and cut Red Hook off from the rest of Brooklyn with the construction of the BQE. Lacking transportation, government support, and resources, Red Hook fell into steep decline in the years that followed. By the 1970s, after containerization all but replaced bulk shipping, many of the area's businesses and jobs moved to New Jersey, and Red Hook slowly became a desolate wasteland, but the gritty atmosphere and iconic views attracted artists who set up shop in Civil War-era warehouses along the rugged waterfront. Red Hook is the setting of a number of literary works and films, including Arthur Miller's A View from the Bridge, Hubert Selby Jr.'s Last Exit to Brooklyn, Elia Kazan's On the Waterfront starring Marlon Brando, and Spike Lee's Red Hook Summer. Today, Red Hook is home to a thriving arts scene along with major retailers such as IKEA and Fairway. Van Brunt Street is the neighborhood's main shopping district and offers a selection of restaurants, bars, cafes, and boutiques. Zoning restrictions and lack of transportation have kept the population relatively low to this day. Housing includes quaint row houses on cobblestone streets, modest low-rise apartments, luxury condos, converted lofts, and the Red Hook Houses, one of the city's largest public housing developments. 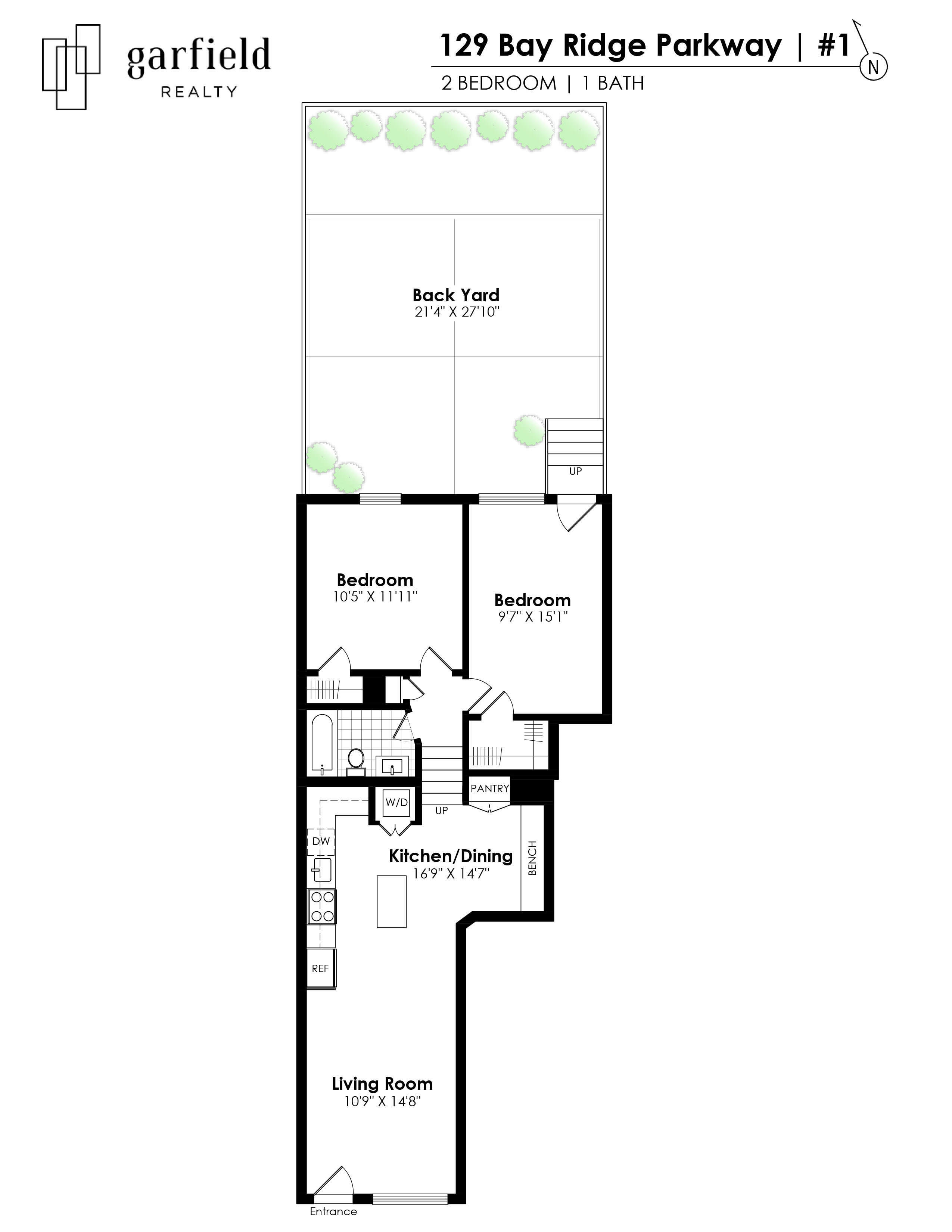