To celebrate Women’s History Month, we’re highlighting some of the many talented women who paved the way for future inventors. And since we’re NYC based, we’re focusing on inventors who were somehow inspired in NYC, whether they were born in New York, lived here or happened to be on vacation when their idea struck. 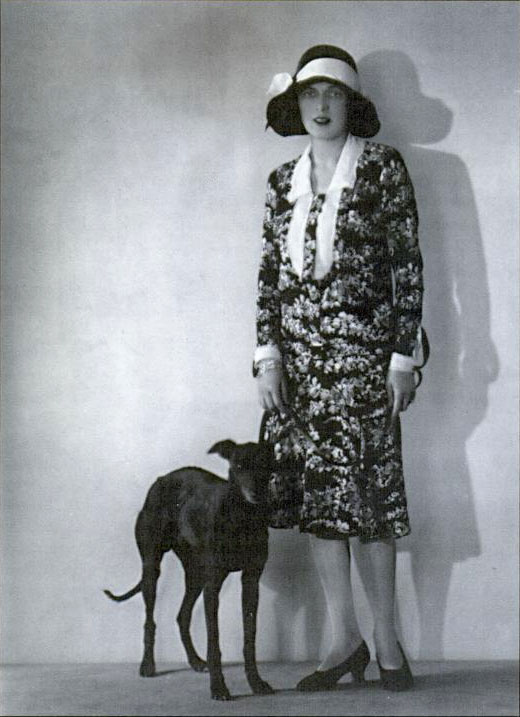 Born in 1891 in New Rochelle, NY, Caresse Crosby spent part of her youth growing up between her hometown, Manhattan and Watertown, Connecticut, amid a life of privilege—debutante balls, horse riding lessons, prep school and the like.

At the age of 19 as Crosby was getting dressed for a debutante ball, she was frustrated at how uncomfortable and bulky her whalebone corset looked beneath her gown. She asked her maid to get her a pair of silk handkerchiefs, cord, ribbon, needle and thread, stitched them all together and created the prototype for the modern bra.

She wore it out and it was a hit, so she patented the backless brassiere in 1914. Crosby founded the Fashion Form Brassière Company to manufacture and sell her invention in Boston. She later sold the patent to Warner Brothers Corset Company who mass produced the product, and she embarked on a career in publishing.

Fun fact: It is said she was the ghostwriter of Henry Miller’s Under the Red Roofs of Paris, which was originally published under the name Opus Pistorum. 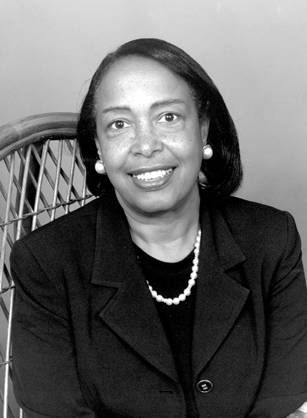 Patricia Bath was born in Harlem in 1942. Having excelled in science and math in her youth, she earned a BA in Chemistry from Hunter College in 1964, went to Howard University for medical school and returned to her Harlem community to serve as an intern. She began collecting data on the high number of blind patients she encountered there and her research led to Columbia professors operating on patients free of charge at Harlem Hospital Center, and Dr. Bath herself was part of the team who performed the first eye surgery there in 1969.

In 1973 Dr. Bath became the first African American to complete her residency in ophthalmology. She was also the first female faculty member of UCLA’s Department of Ophthalmology, a cofounder of the American Institute for the Prevention of Blindness and inventor of the Laserphaco Probe to improve the use of lasers in treating cataract patients.

Dr. Bath patented her invention in 1988, becoming the first Black female doctor to hold a medical patent. She went on to hold four additional patents.

Fun fact: Her father, Rupert, was the first Black motorman to work for the NYC subway system.

Marie Van Brittan Brown was born in Queens in 1922. Her husband, Albert Brown, worked irregular hours as an electronics technician so she was often home alone during the night. Because of the crime in her neighborhood, Brown sought a means to enhance her personal security.

In 1966, along with the help of her husband, Brown invented a security system made up of peepholes, a sliding camera with TV monitors to capture and display images, two-way microphones so a resident could communicate with a person outside, a remote to unlock the door and an alarm button to contact police. The Browns received their patent in 1969 and for her invention Brown received an award from the National Science Committee.

Though she had created the security system for people to use at their place of residence, it quickly became popular among businesses.

Fun fact: Though the Browns never saw a monetary benefit from their invention, it has been cited in 35 U.S. patents over the years. 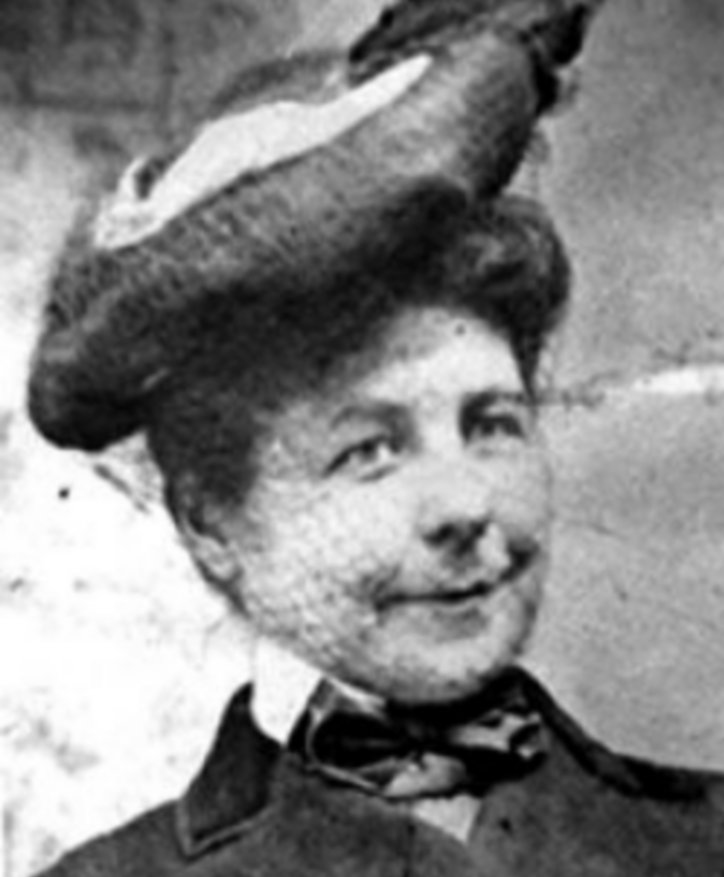 Born in Alabama in 1866, Mary Anderson was a real estate developer in California for some time before returning to her home state.

In 1903, while riding a streetcar during a winter visit to NYC, she noticed the driver struggling to see through his sleet-covered windshield. Anderson sketched her idea for a wiper device, and that same year she filed a patent for wooden and rubber wiper arms controlled by a lever, to be pulled by a driver.

She was ridiculed for her idea because people thought the wipers would be distracting to drivers, and Anderson’s patent expired in 1920 before she could convince anyone that her idea had value.

Fun fact: Though Anderson never made money from her invention, she was inducted to the International Inventors Hall of Fame in 2011.

Stay tuned for our next blog post later this month when we feature four more fearless female inventors who were inspired in NYC.