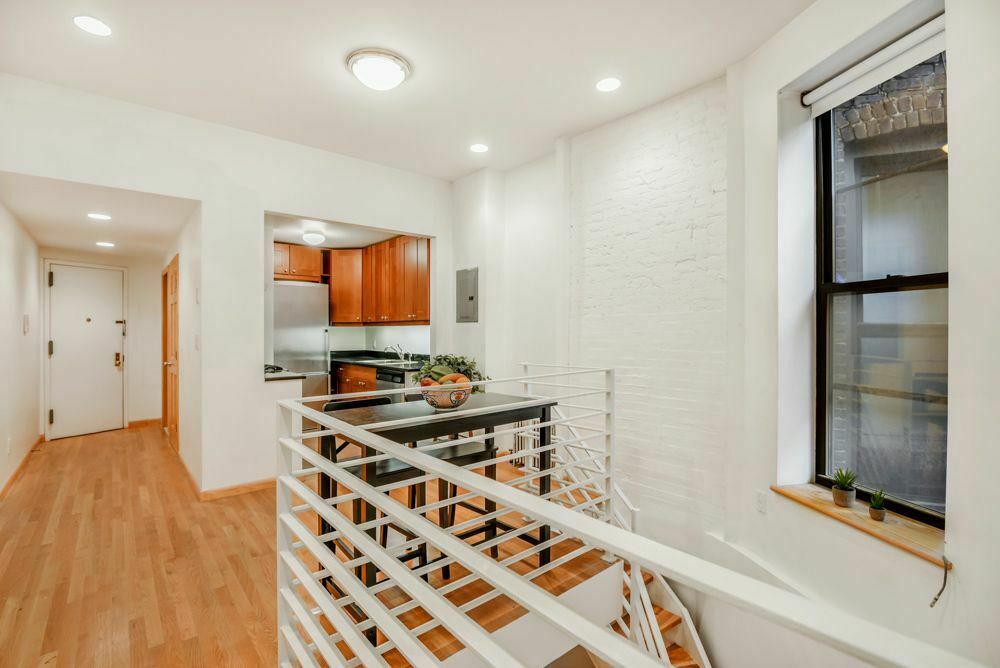 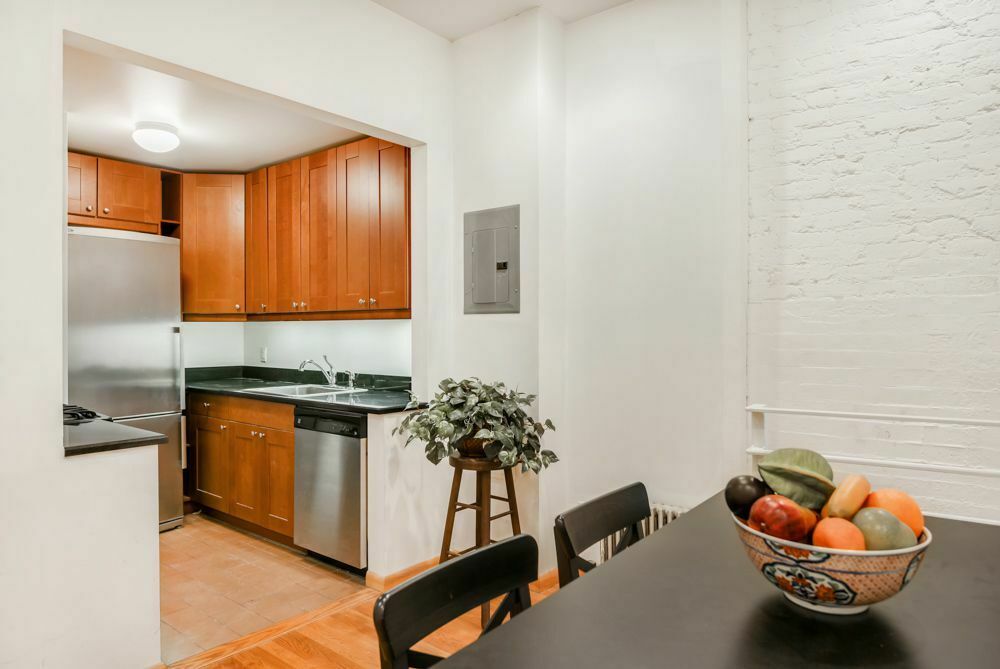 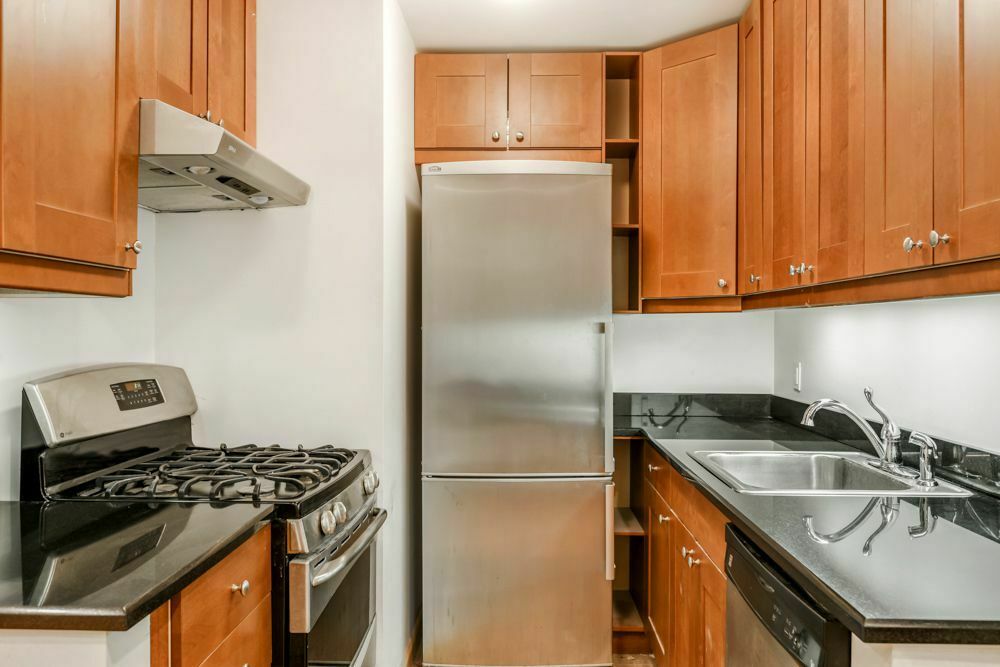 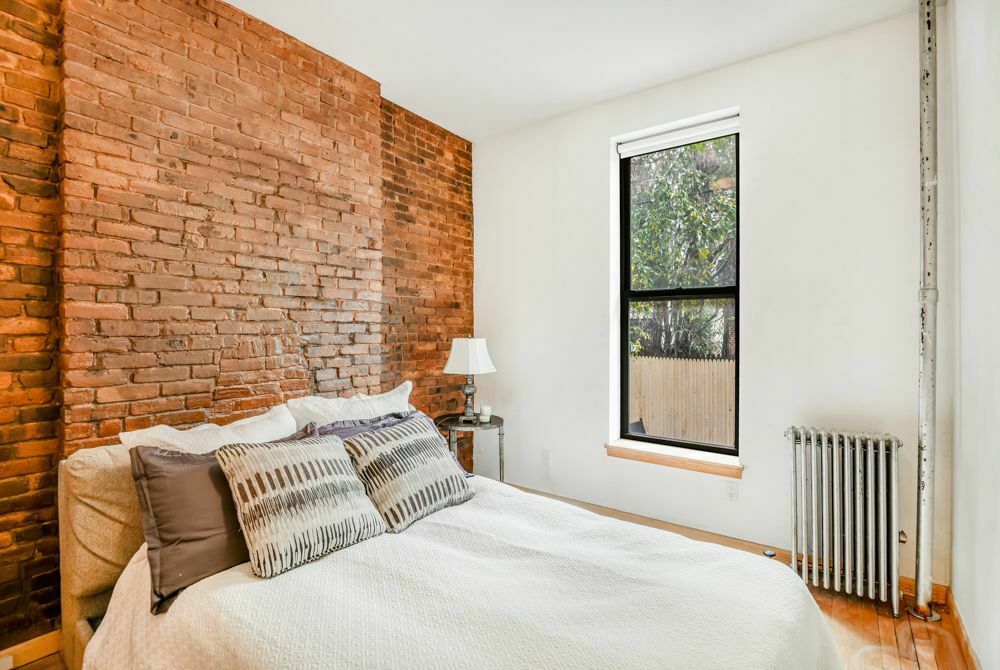 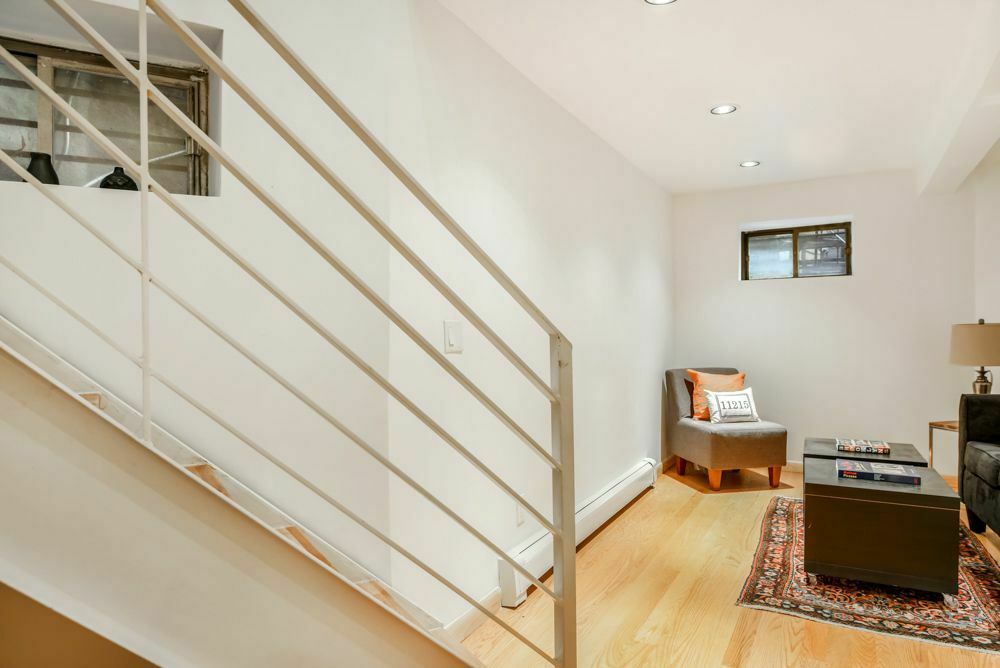 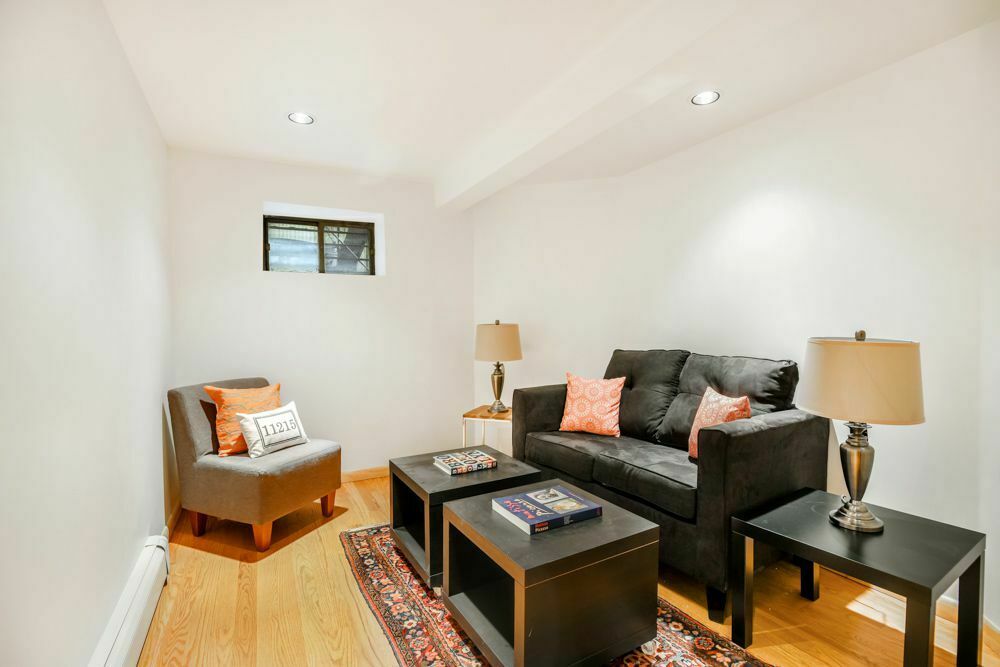 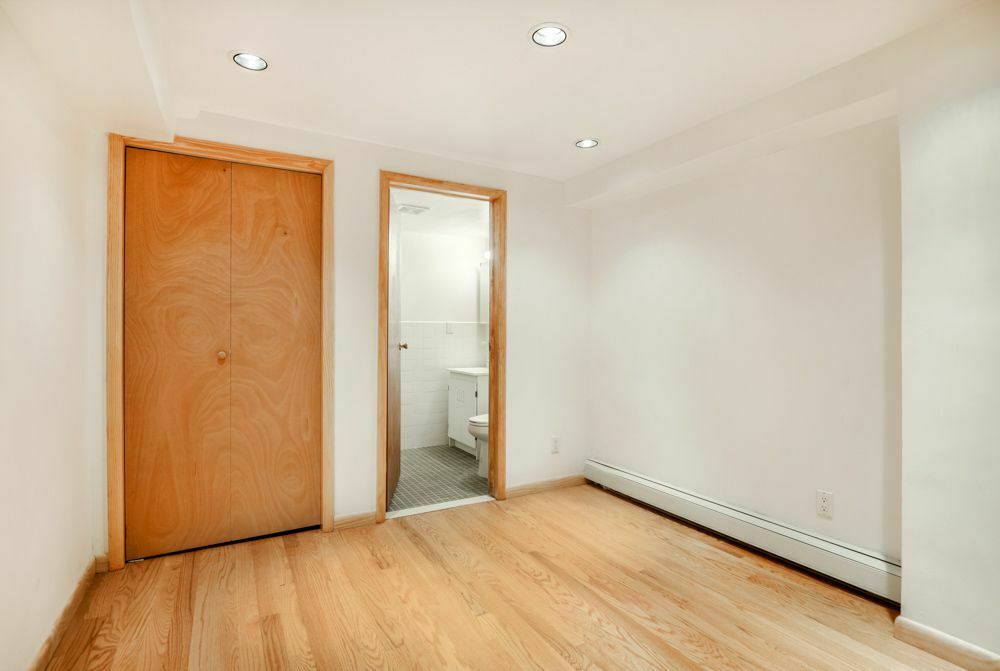 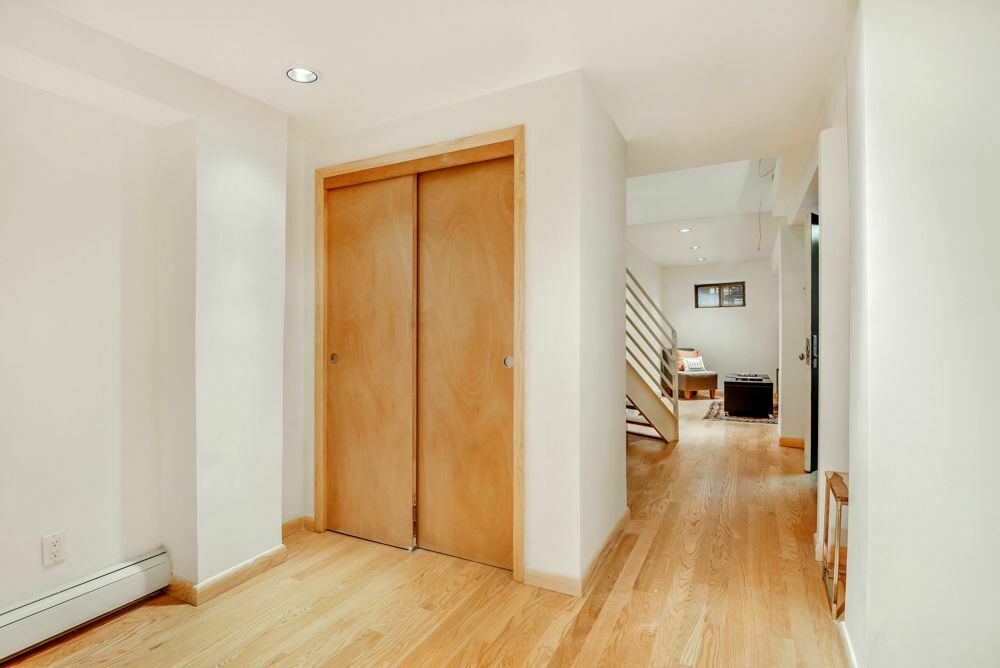 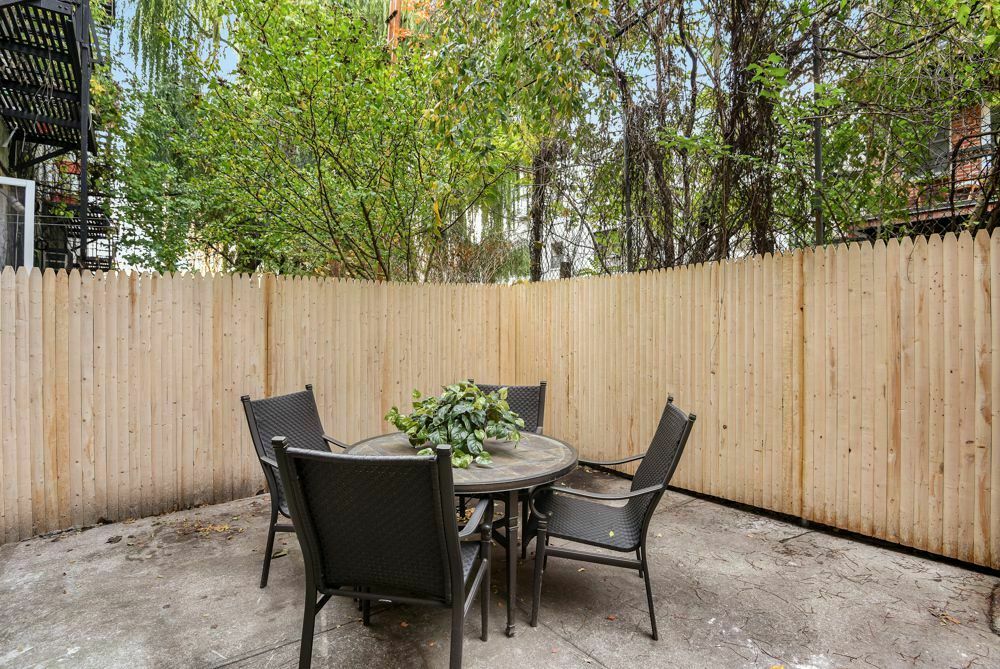 This beautiful 4bd 2.5ba executive style home has all of the bells and whistles!Premium high end updates to baths, kitchen,& exterior. Wonderful backyard entertaining area with a full covered kitchen. Home is over 3400 sf. Agent is related to seller