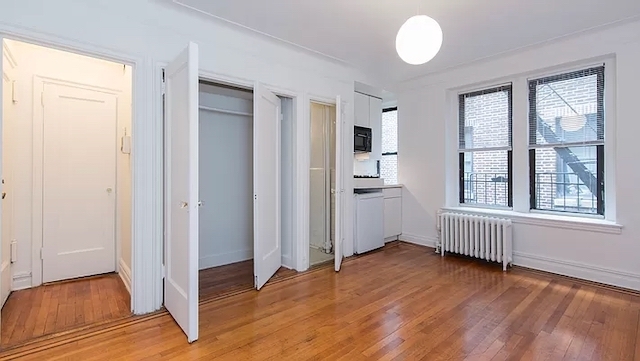 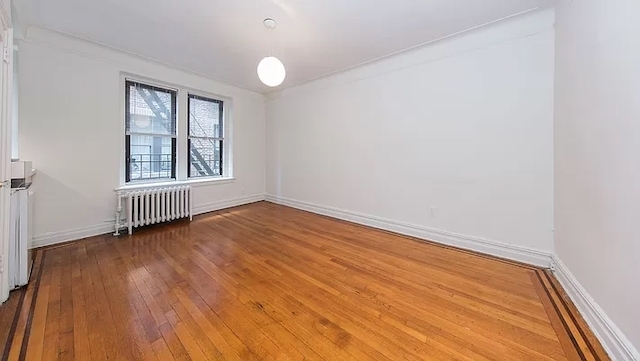 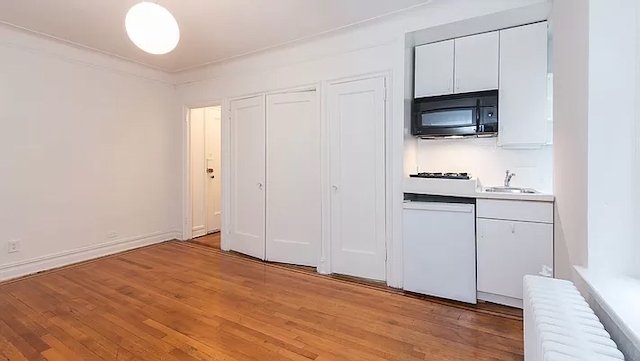 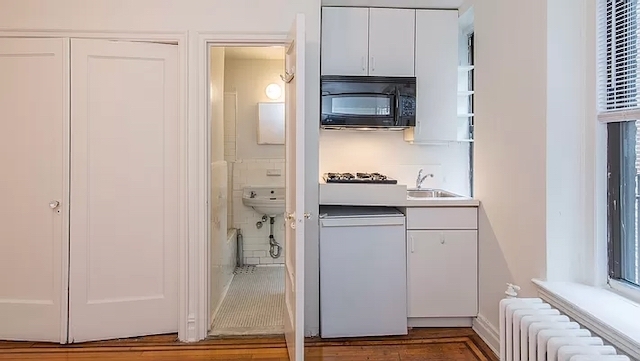 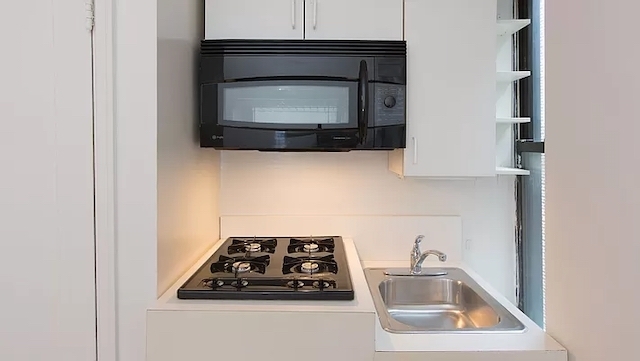 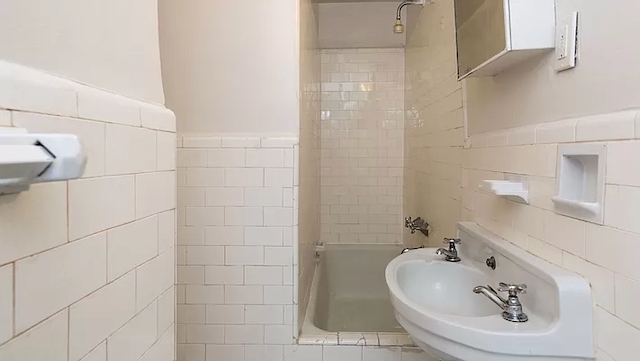 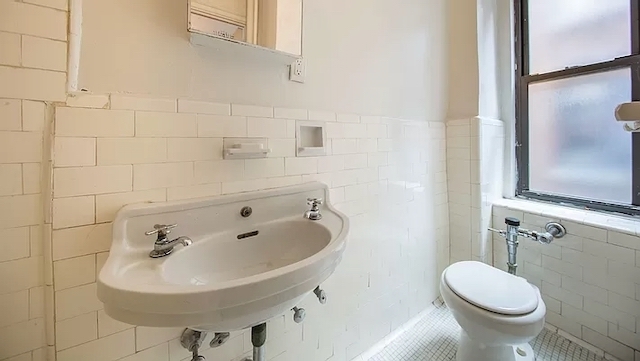 Must have excellent credit and annual income equal to 40x the rent.