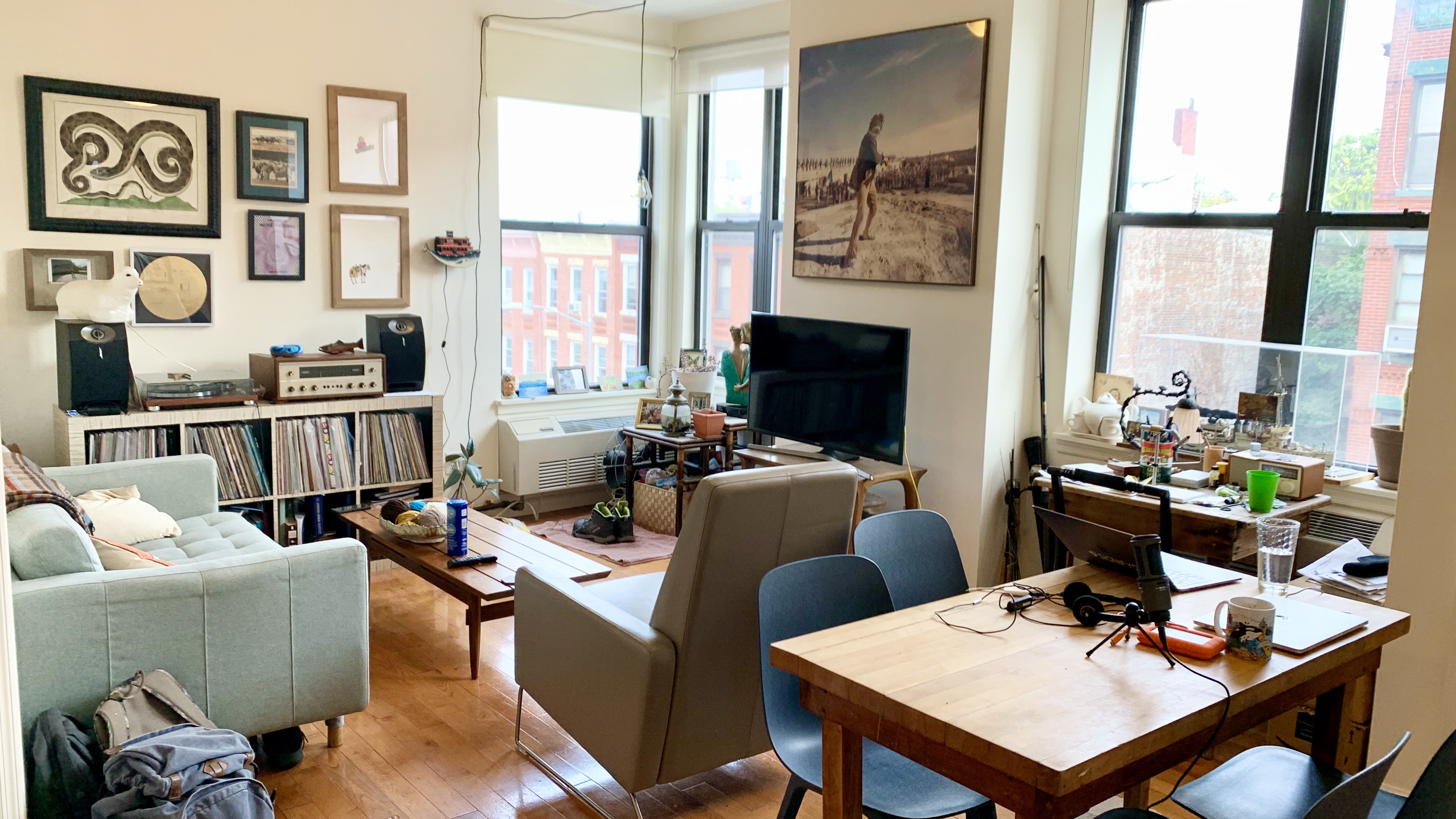 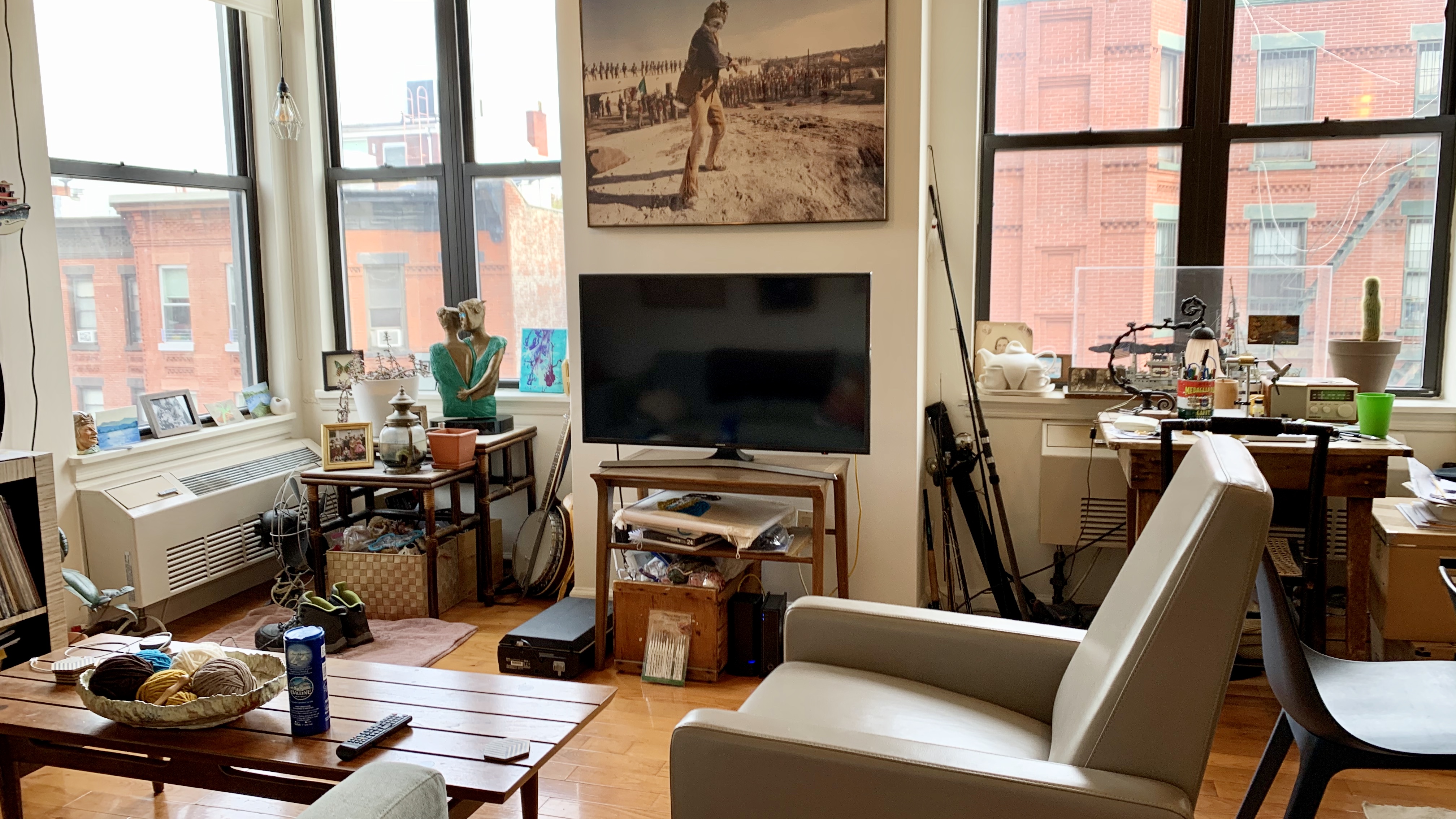 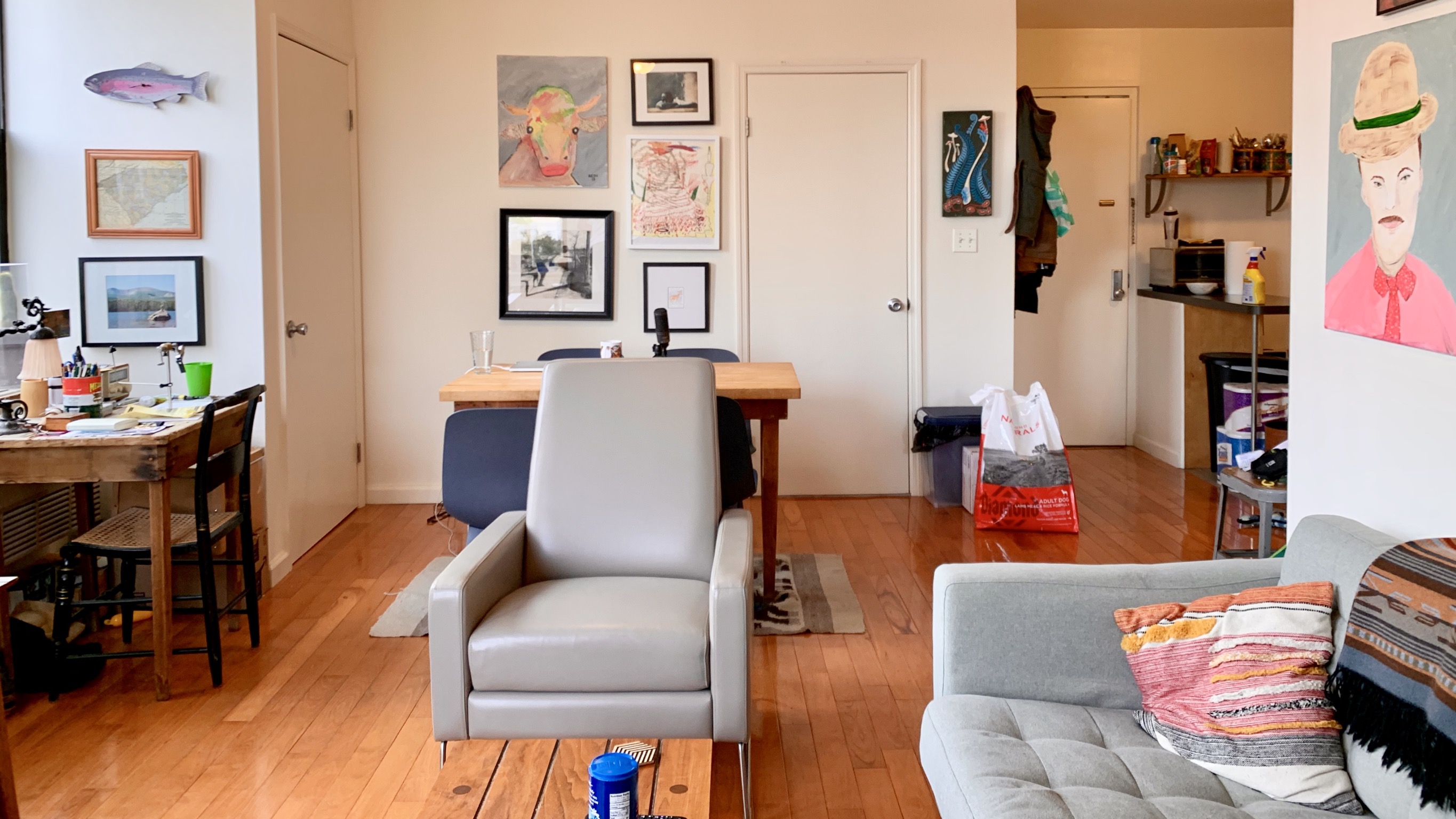 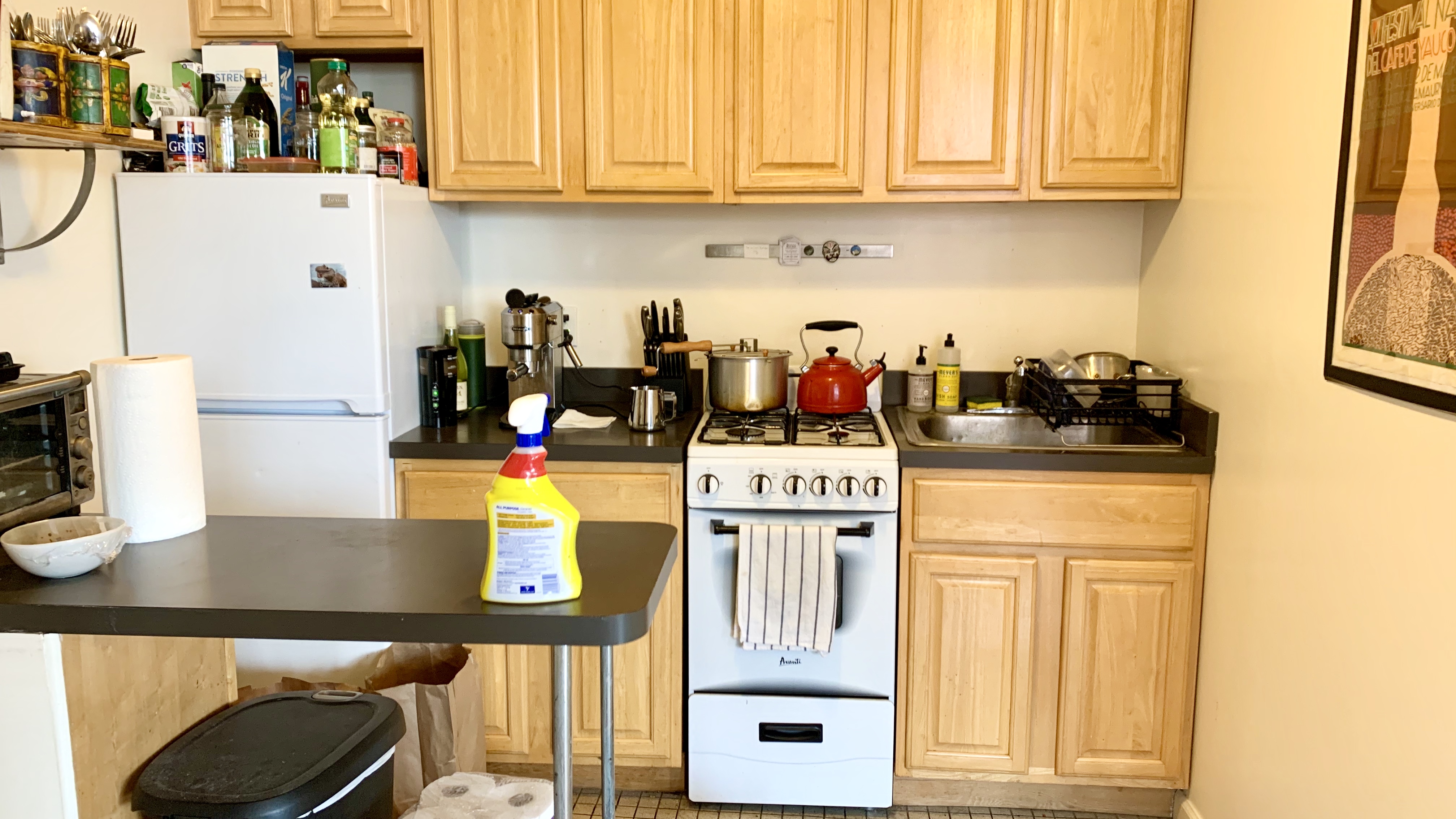 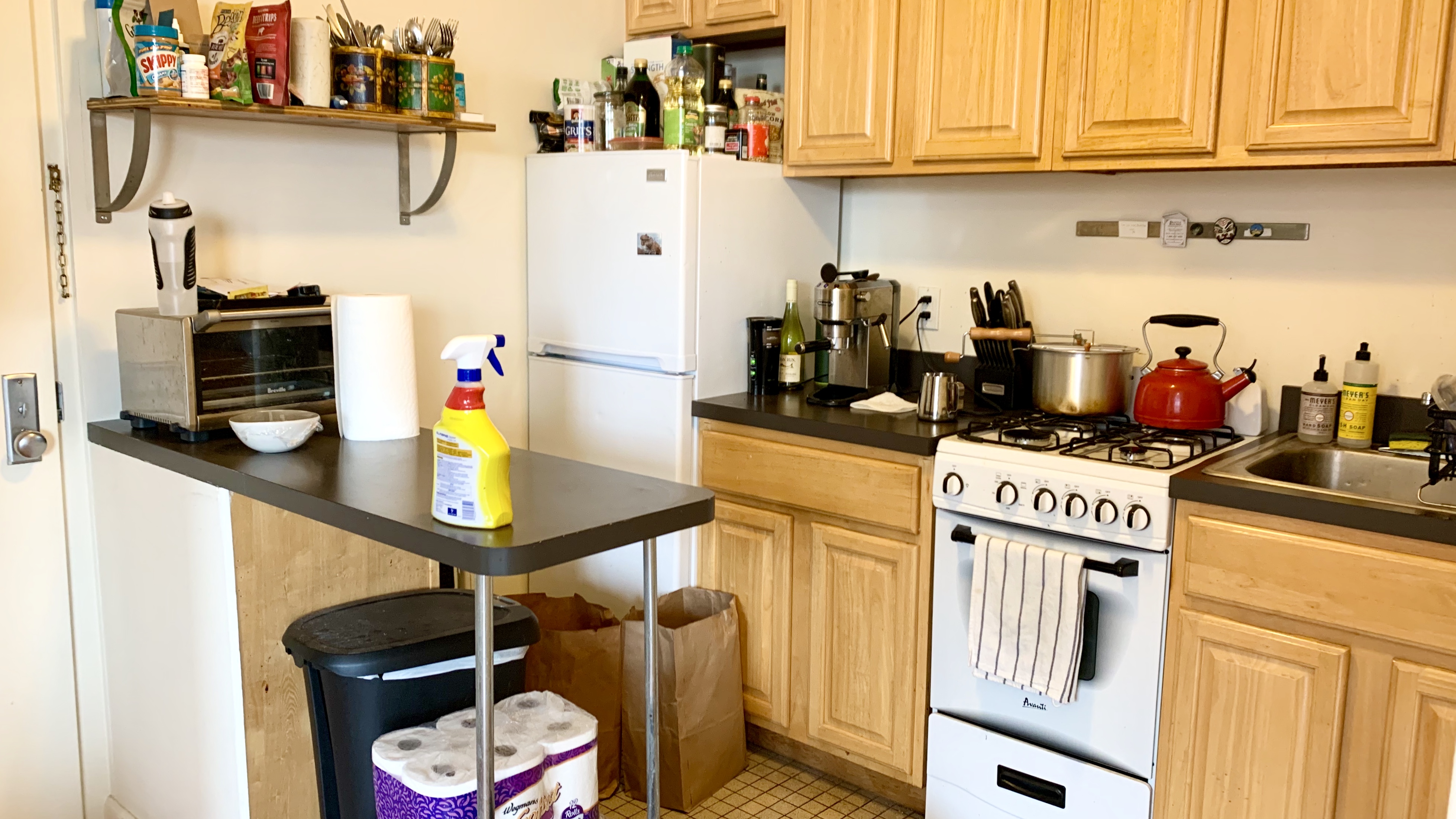 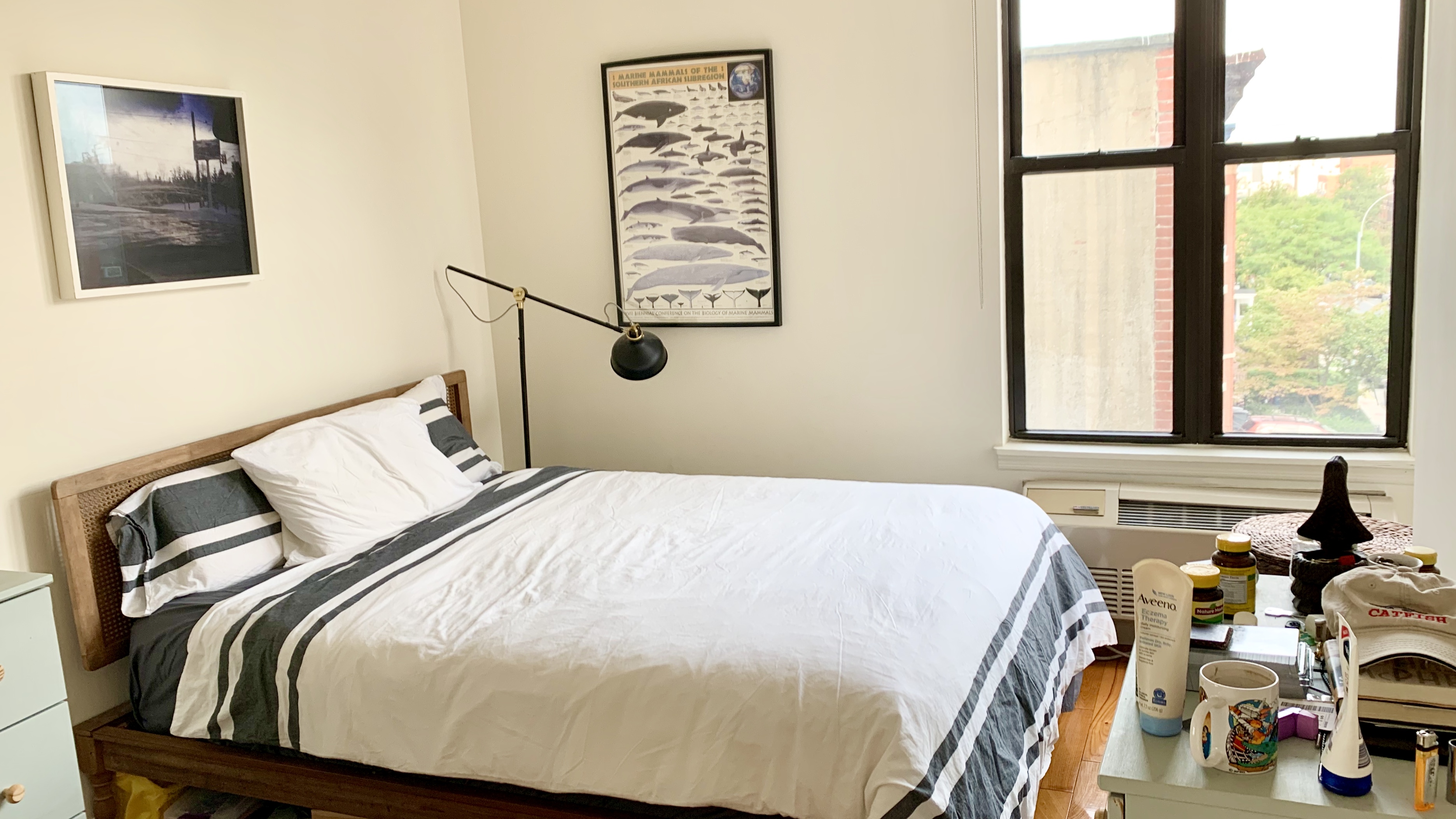 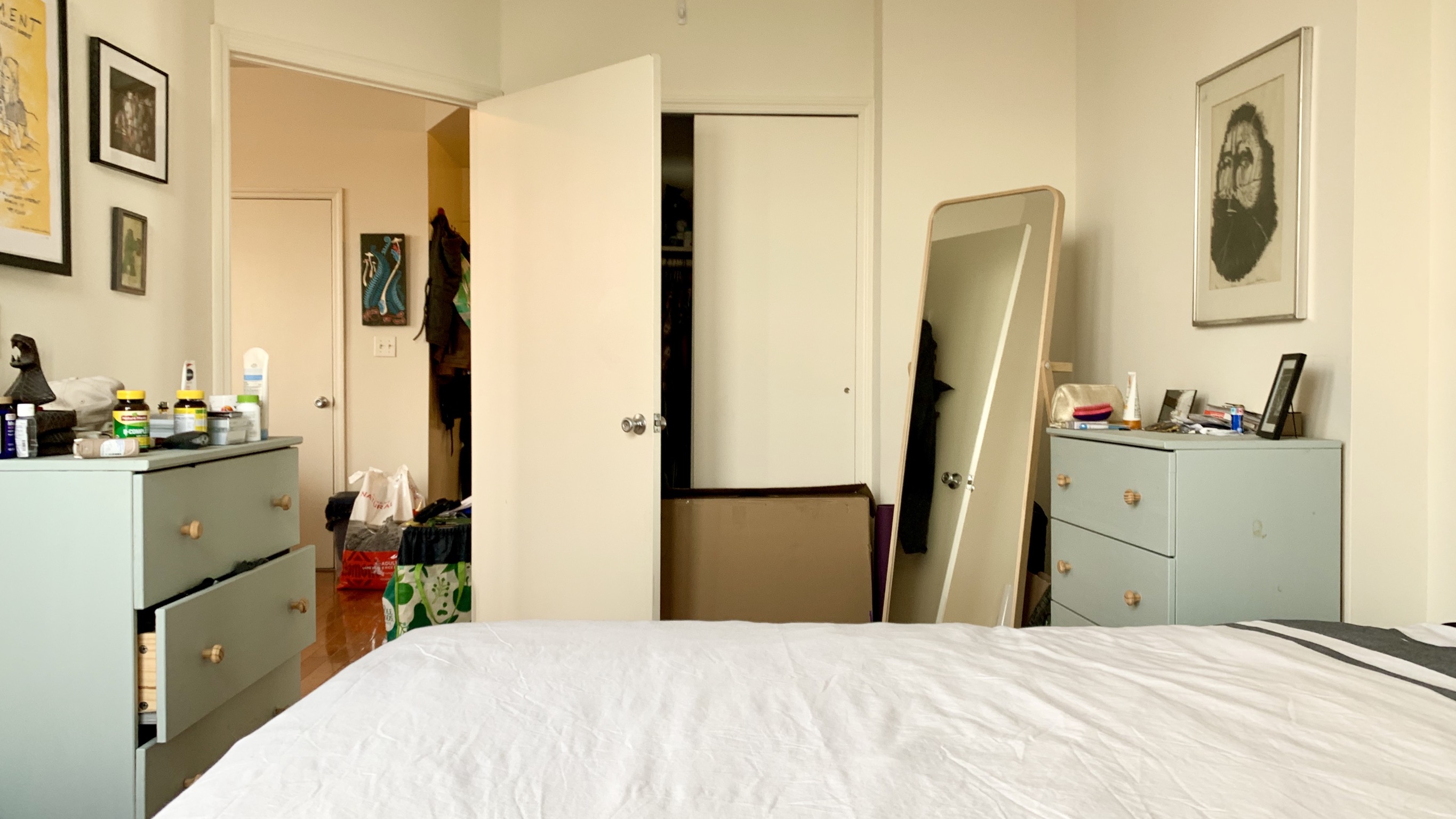 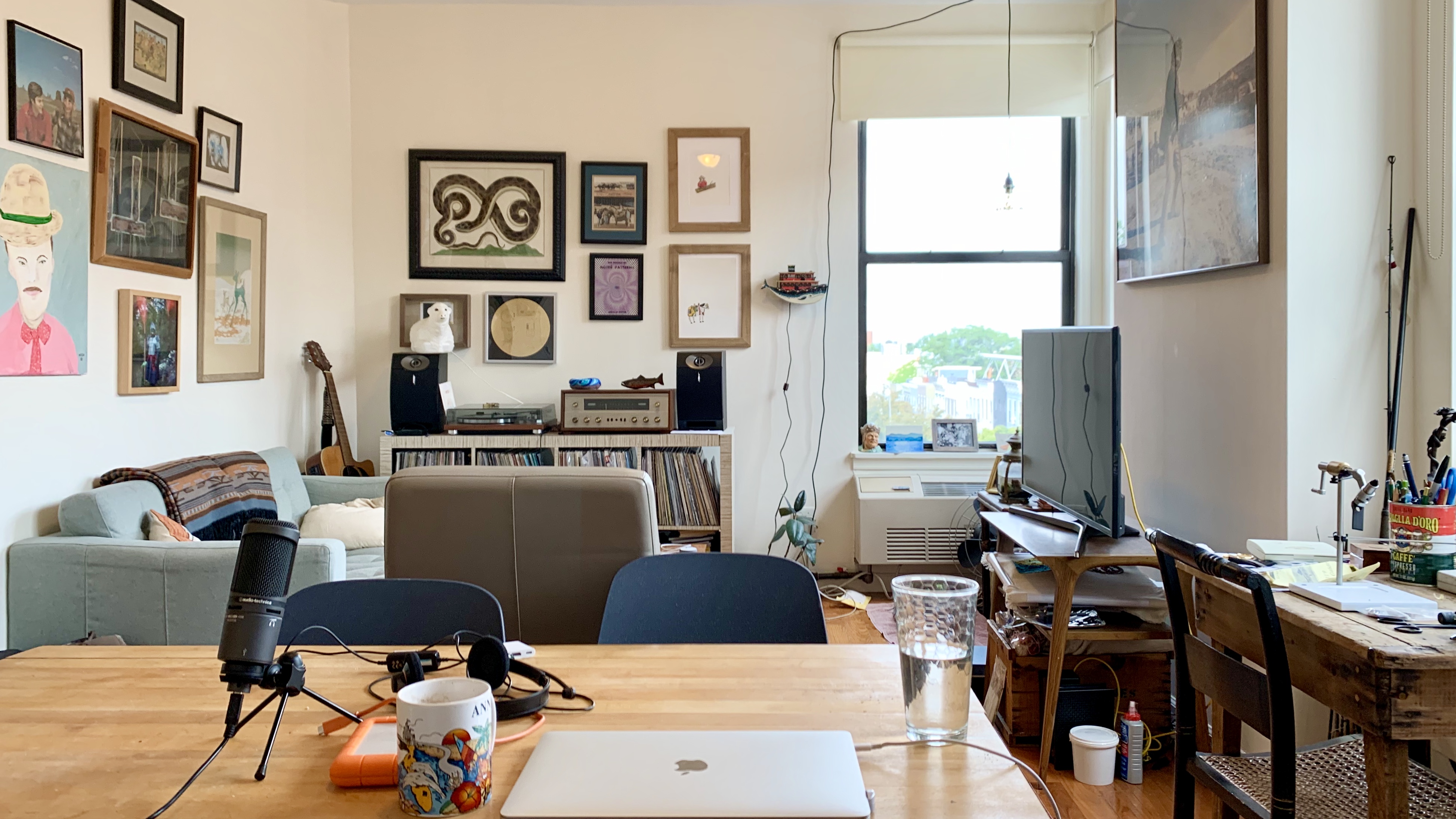 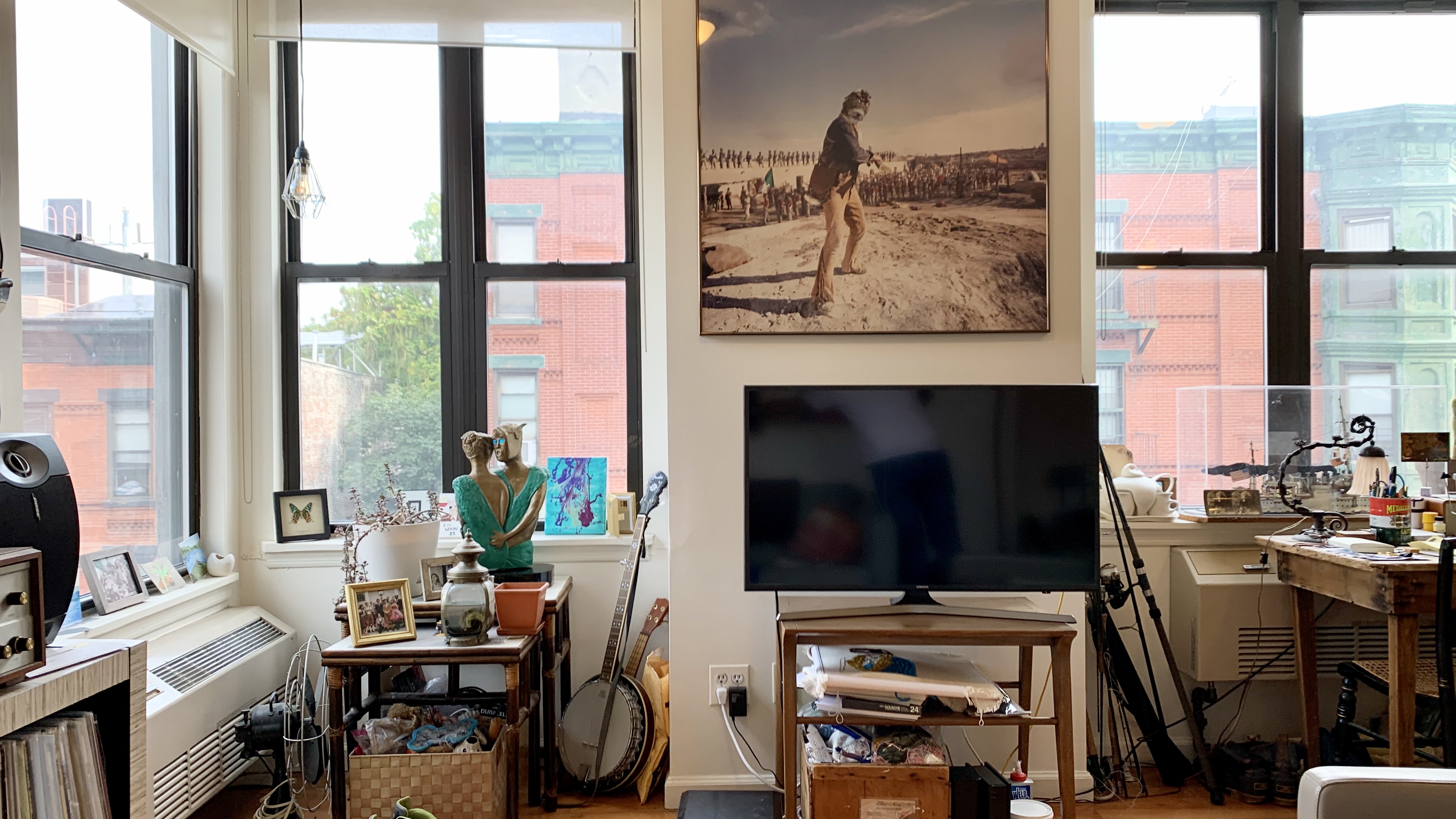 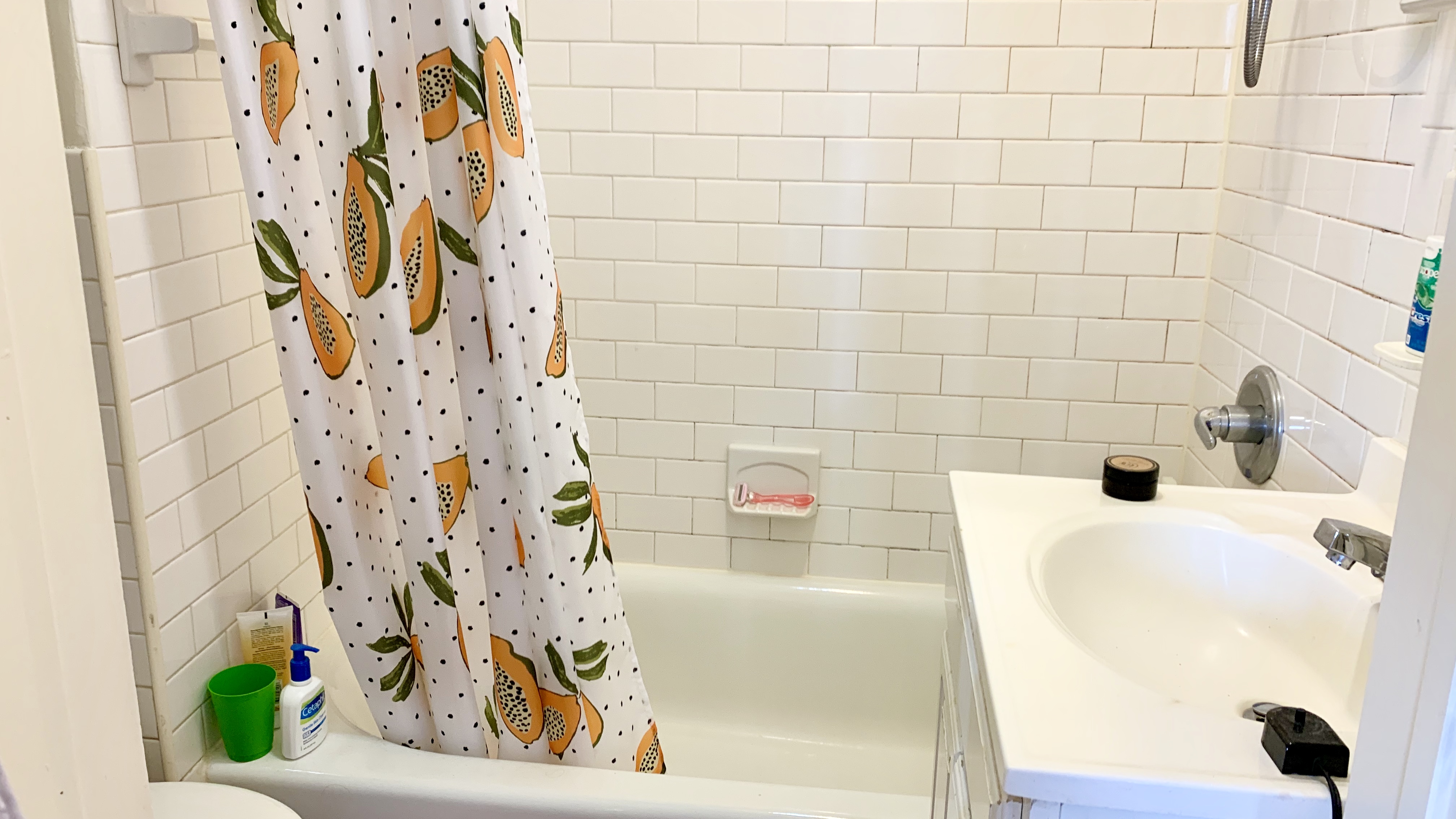 Charming 1BR on the third floor of a rent-stabilized BLDG, offering an expansive living area with lots of windows, a generous bedroom with a corner exposure and a large closet, an open kitchen with a breakfast counter, and a full bath with subway tiling. The apartment has gleaming hardwood floors throughout. Built-in air conditioning units will keep you cool and collected this summer. Enjoy open views and gorgeous sunsets from the oversize windows.

Located at the quiet end of 7th Avenue on the corner of 15th Street in the heart of the South Slope, within steps of fine restaurants, cafes, shops, Prospect Park, and transportation.