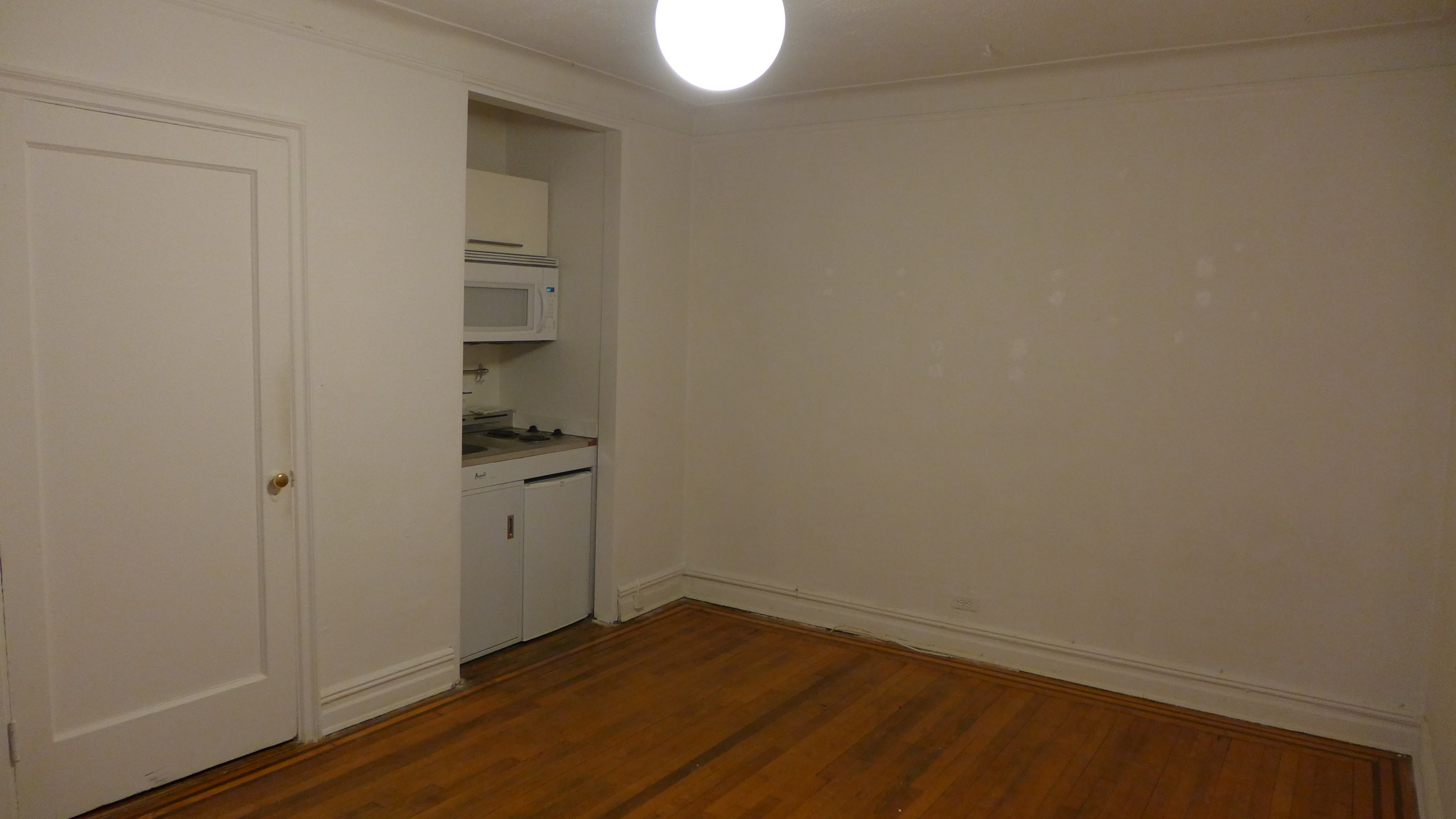 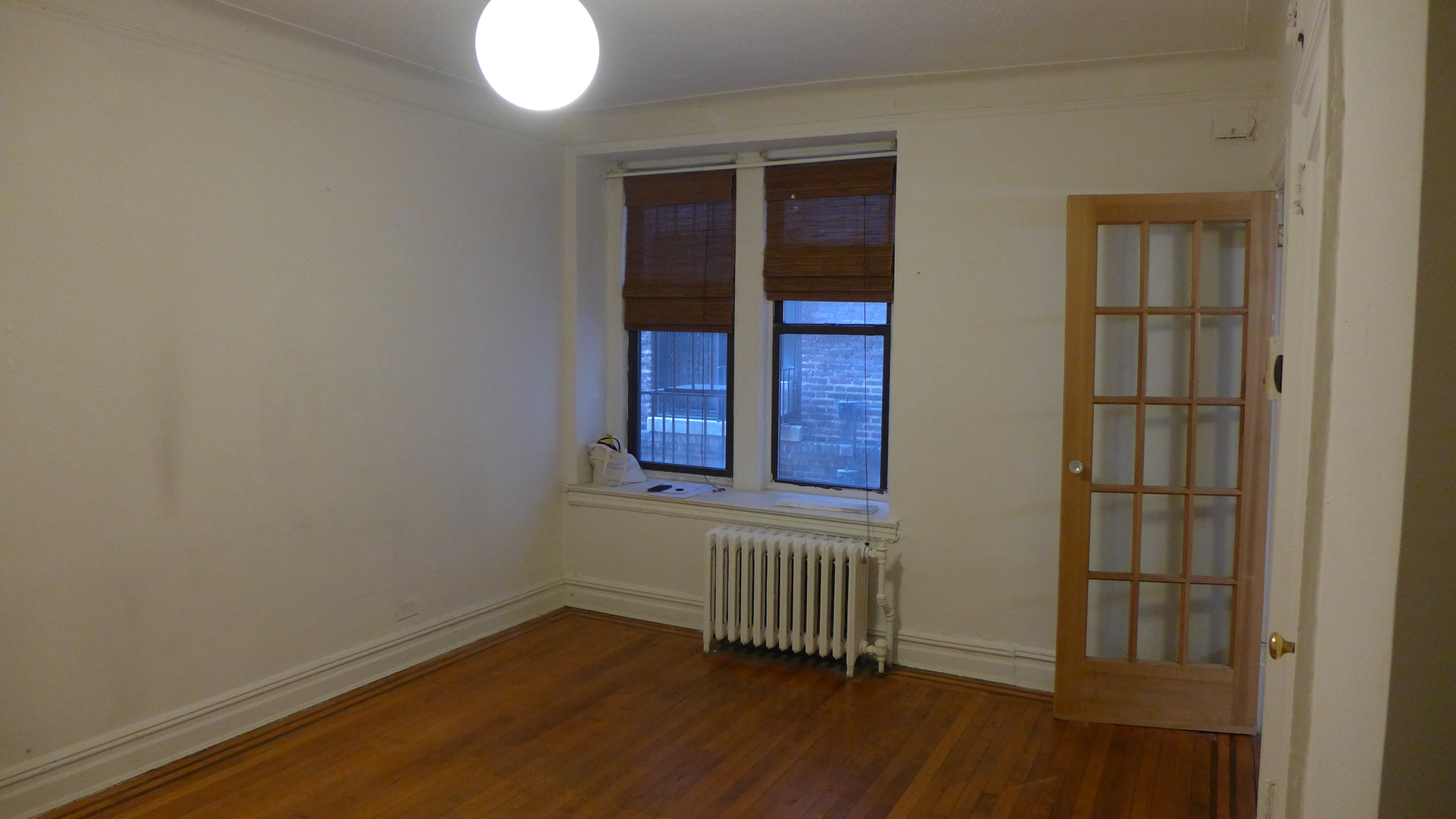 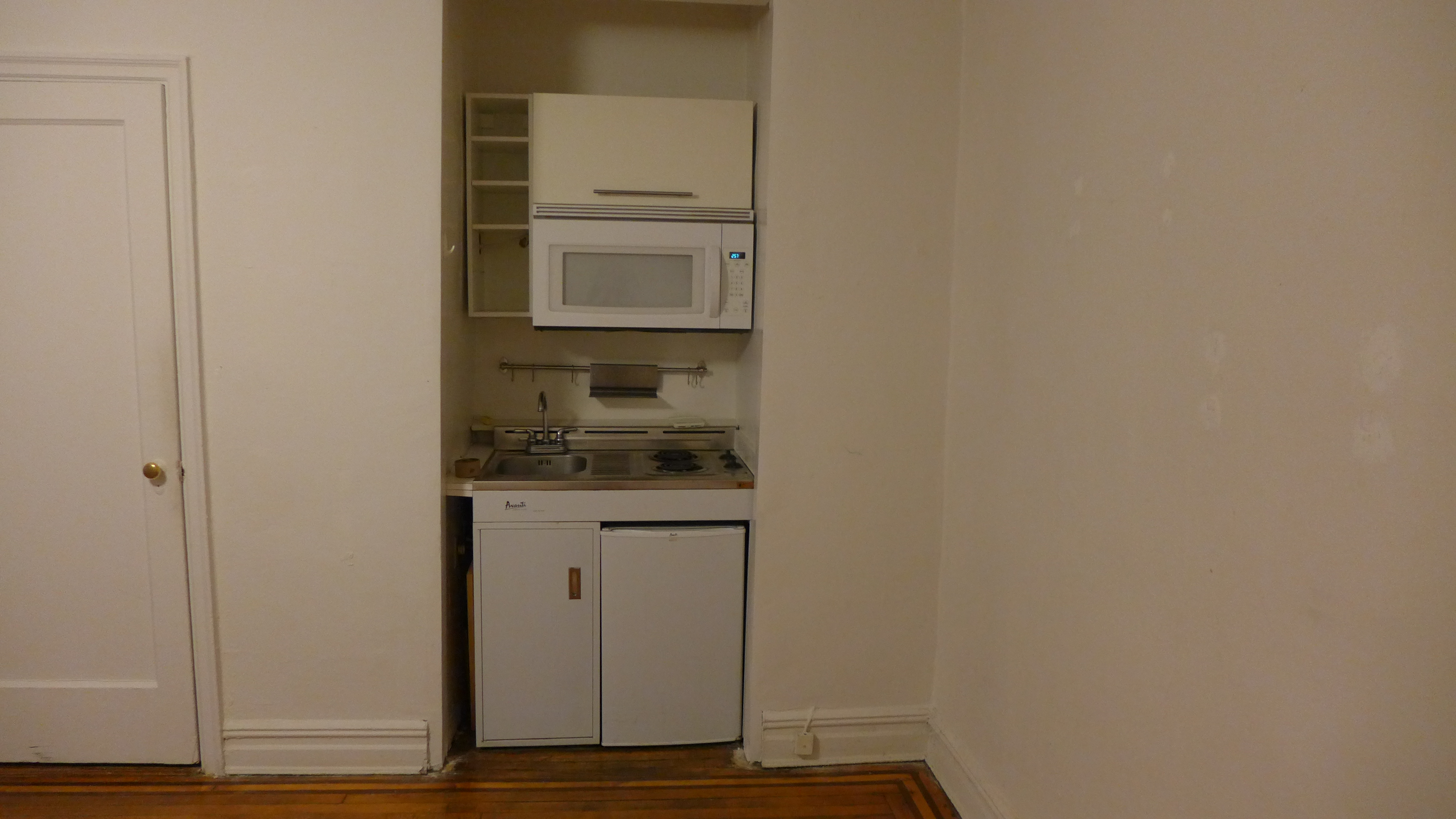 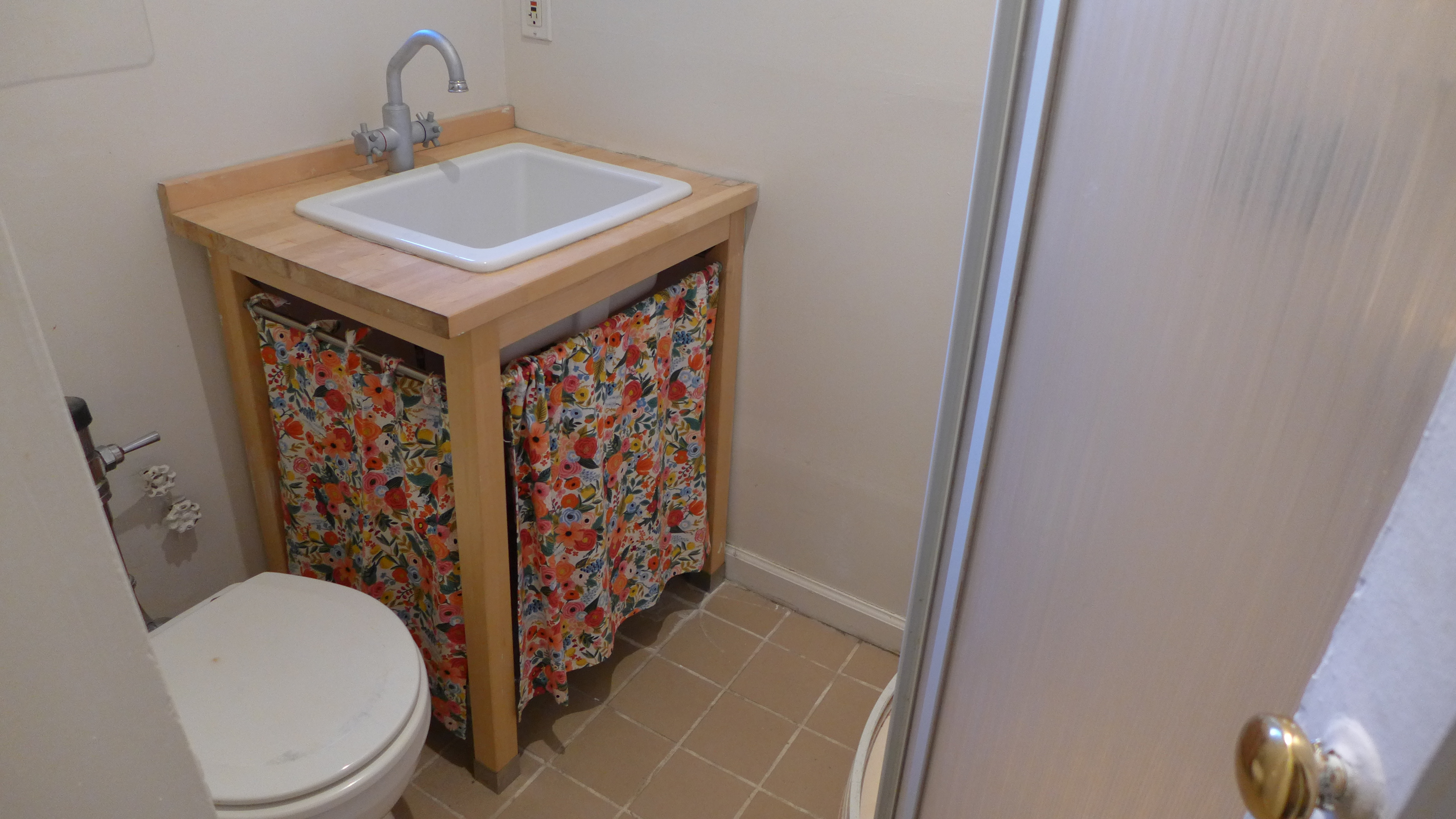 Charming Studio in an excellent location, the heart of Park Slope, one block from Prospect Park!
Kitchenette and large closet. Pre-war elevator building with laundry on premises and a live-in Super.

Close to many subway lines, including the F/G at 9th Street, the B/Q at 7th Ave., and the 2/3 at Grand Army Plaza.

Must have excellent credit.
Renter's insurance is required.
Heat and hot water included.